It's an unwritten rule of weddings - don't wear white.

However, a mum has sparked some serious backlash after she showed up to her son's wedding in a full-blown bridal gown.

Photos of the mother of the groom's outfit were shared on the Facebook group, That's It, I'm Wedding Shaming.

One of the pictures showed her posing alongside the bridesmaids, wearing a strapless white fishtail gown - and, honestly, she could have easily been mistaken for the bride.

Especially since the two of them had very similar-style dresses on. 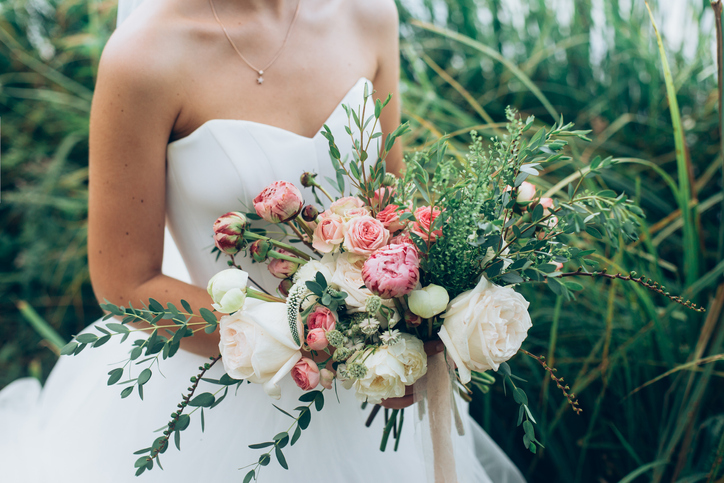 The caption said [via The Sun]:

“You guys, this is my husband’s aunt at her son’s wedding. Lady, TF are you doing?!”

The photos understandably sparked a lot of outrage among Facebook users, with many people branding the mother of the groom an "attention seeker."

"She wore the same silhouette as the bride too. Mess. She could literally have worn anything else," someone fumed.

"I'd have 'accidentally' spilt my wine on her and mashed are into her dress. Sorry sis. You're rainbow now," Another person added.

"I honest might consider not kicking her out if this happened to me just because of the sheer bravery of this bold, bold move," A different person admitted.

It's not the first time that someone had broken the 'no-wearing-white-to-a-wedding' rule.

A few months ago, a bride told of her fury after her mother-in-law went behind her back to choose a white dress for her wedding day. 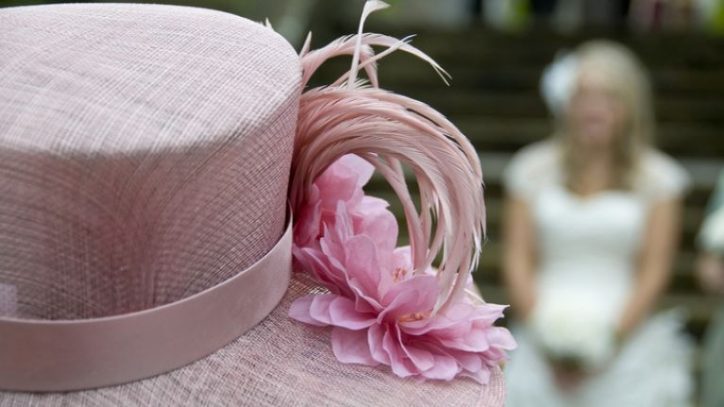 The bride-to-be said that she took her partner's mum out to buy an outfit for the occasion but that the older woman later picked out a dress on her own.

The mother-of-the-groom's chosen dress turned out to be a floor-length white gown with a pink and grey floral pattern.

The bride confronted her mother-in-law, who told her that she didn't want to conform to the colour scheme as "light pink, blush, peach colours like that wash me out" - and the bride wanted to know if she was being unreasonable in her reaction.

popular
QUIZ: How well do you remember The Princess Diaries?
Will Smith admits to 'failing miserably' in 21-year marriage to Jada Pinkett Smith
5 new additions to Netflix to spend your Saturday night watching
QUIZ: How well do you remember the 2005 movie Pride & Prejudice
14 new books you won't be able to put down this July
Security footage released of Naya Rivera as search is updated to recovery mission
Easy breezy: 5 comfy summer dresses you'll want to live in right now
You may also like
1 week ago
8 out of 10 married couples are owed tax back, are you one of them?
3 weeks ago
Commitment ceremonies: The solution for couples forced to cancel their weddings due to #Covid-19
1 month ago
Richard Corrigan offering €90,000 wedding package prize for one Irish frontline healthcare worker
2 months ago
Sustainable engagement rings are now a thing and they definitely have wow factor
2 months ago
This dreamy limited edition Zara dress would be stunning for a summer or autumn wedding
2 months ago
Princess Beatrice has cancelled her wedding due to #Covid-19
Next Page