We all love a saving but God above.

A woman in the US has reacted angrily after her neighbour stole flowers from her garden for her wedding.

The woman had spent years growing some "expensive and rare" roses at the front of her house only to wake up one morning and discover that every single one of the blooms had been decimated.

"Naturally, I was devastated," she wrote on Facebook wedding shaming page.

"My roses were butchered. Including my extremely rare Amelia Earhart hybrid tea that took me three years to track down.

"I filed a police report but there was little they could do. All I could do was prune them back and try to coax them into blooming again." 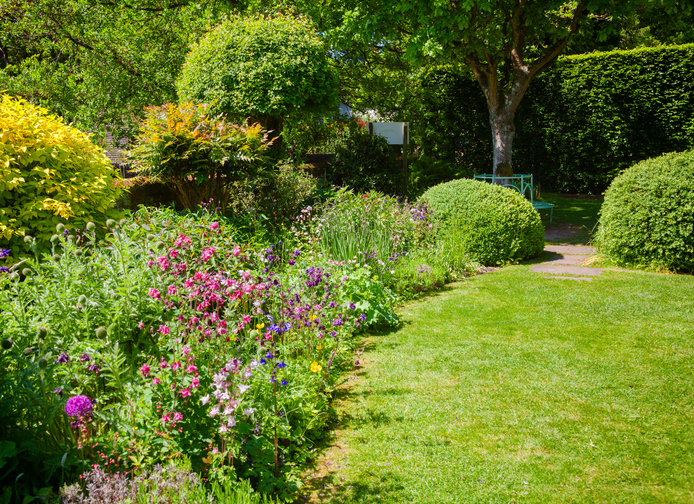 The woman may never have found the thief but her neighbour gave herself away when she posted snaps of her wedding on social media.

The bereaved gardener immediately recognised the flowers in the photos as her ones.

"The tip off was the petunias and impatiens in my very distinctive, white painted flower pots being used as centrepieces.

"But then the photos of the bridal party…. a bride and two bridesmaid carrying bouquets of pink, white, and yellow fully bloomed hybrid tea roses… including the pale yellow Amelia Earhart roses.

"I am the only person in the region that grows them."

The woman leaned that the bride had spotted her flowers while passing the house and had come back late at night to take what she wanted, grabbing some plant pots too. 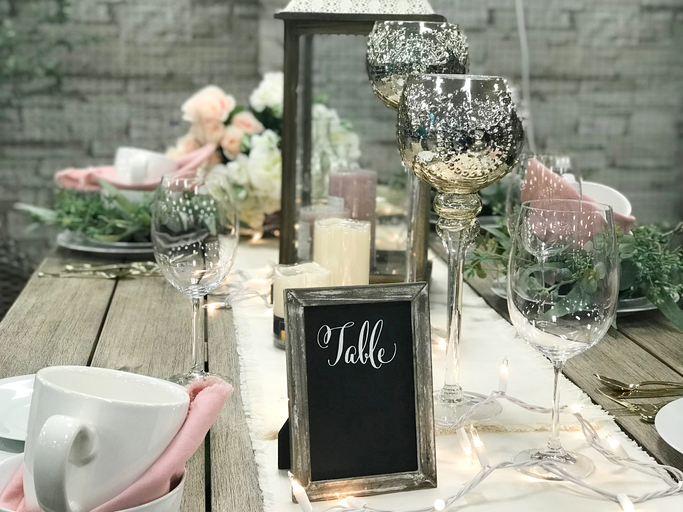 The police were informed but to the gardener's dismay, the bride got away with just a $50 fine.

"A FINE. That rose cost $300 and had to be shipped from across the country. She butchered the plant so badly, it STILL hasn't fully recovered

"The only words she ever spoke to me were 'They're just flowers. I needed flowers for my wedding and you have a whole yard full'.

"Yeah, b****. My expensive and rare roses that I've spent years cultivating."

Unsurprisingly the overwhelming majority of people in the group sided with the gardener.

Brides, let this be a lesson. Yes flowers are hella expensive but just pay for them or you'll be shamed online.

popular
Staycation: 7 gorgeous glamping spots for your Irish summer getaway
Here's what happens on every day of your menstrual cycle (roughly)
People are freaking out thinking that their star signs have changed
Scott Disick slammed over this 'racist' photo of his daughter, Penelope
Eight Of The Best Films And Documentaries On 9/11
QUIZ: Can you name the Keanu Reeves movie from just the screenshot?
From blonde to brunette - 6 things I wish I knew before going back to my roots
You may also like
4 months ago
Bride baby wears her toddler down the aisle and we can't deal with the cuteness
6 months ago
Bride falls in love with wedding planner just DAYS before her wedding
7 months ago
Brides-to-be! Here's how to find your perfect wedding day scent
7 months ago
Bride tells bizarre story of how a random man proposed to his girlfriend at her wedding
8 months ago
Brides! Meet the €50 River Island dress that would be just perfect for a winter hen party
8 months ago
Bride adds dad's ashes to her nails so he can 'walk her up the aisle'
Next Page