2019 has been a massive year for Marissa Carter, the beauty tycoon behind both Cocoa Brown and Carter Beauty. 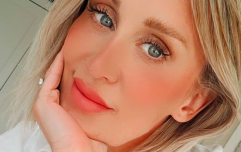 END_OF_DOCUMENT_TOKEN_TO_BE_REPLACED

From launching her award-winning cosmetics brand Carter Beauty and having the products worn by household names such as Ariana Grande, Cardi B and Kourtney Kardashian to having both the of her lines listed in Boots.

The entrepreneur has rounded off the year with the stuff of every Irish brand owners dreams: a deal with Walmart, America’s largest retailer, that sees both Carter Beauty and Cocoa Brown listed online with an imminent in store launch this fall. 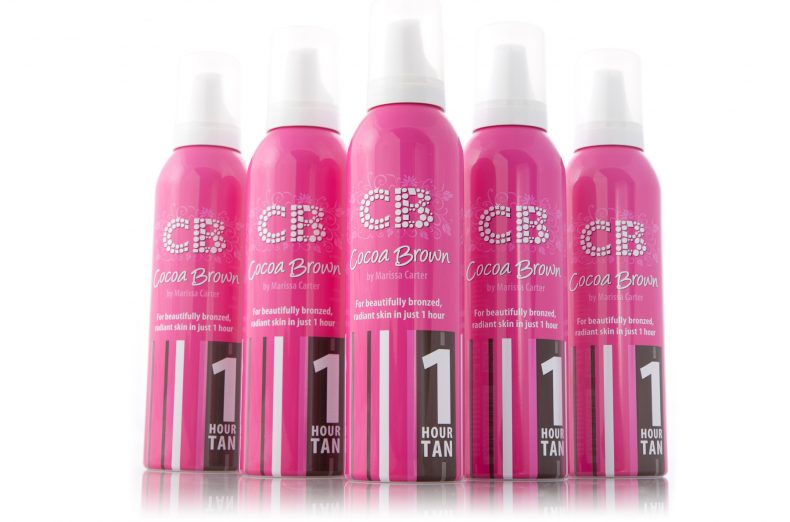 “This is a massive step for both Carter Beauty and Cocoa Brown. Cocoa Brown is now six years old and we’ve been trying to break the US since we first started, it’s a goal we’ve shared for Carter Beauty. We always set our sights on the big guys - Boots in the UK, Penneys in Ireland, Primor in Spain," CEO and Founder Marissa Carter said in a statement. "Walmart are such an enormous retailer, the largest in America, it’s an absolute honour to be stocked with them. ”

Cocoa Brown launched onto the market over six years ago with the world’s 1st 1HOUR Tan.

Since its launch, the tanning brand has gone from strength to strength with the powerful pink bottles becoming a household staple in millions of bathrooms worldwide.

Following the success of Cocoa Brown, CEO and Founder Marissa Carter noticed a gap in the market for the cosmetic equivalent - cost effective products that perform under pressure - Carter Beauty was born, bringing with it the tagline, 'Beauty shouldn’t leave you broke.'

popular
Goodbye, clutter: This 30-day challenge will help organise your entire life in one month
You stars Victoria Pedretti and Dylan Arnold spark romance rumours
Someone has ranked the penis size of men from all over the world
Why Are Men so Obsessed With Boobs? The Answer is Pretty Surprising...
How to INSTANTLY unblock your stuffy nose (we swear this works)
The most popular baby names in Ireland have been released in Statistical Yearbook 2021
Here's what happens on every day of your menstrual cycle (roughly)
You may also like
2 months ago
Marissa Carter's name is off Cocoa Brown products - but she's not giving up so easily
1 year ago
Tried and tested: I reviewed 5 ultra dark tans and my favourite one was only €16
1 year ago
Cocoa Brown has just launched an amazing tanning water, and we're excited to try it
2 years ago
'I do think women are naturally more risk-averse than men': Marissa Carter on female entrepreneurs
2 years ago
Cocoa Brown has just launched two brand new VEGAN products, and they're class
2 years ago
This is how Marissa Carter got the name for her Cocoa Brown tan
Next Page