A €12.99 mascara is going viral for looking exactly like false lashes

Getting a mascara that works can be a challenge, and once we do, we end up spending longer curling our lashes and adding false ones on top to really give the full effect.

And by the end of the night, the lashes are falling off and the mascara is smudged underneath our eyes, it's never a great look. 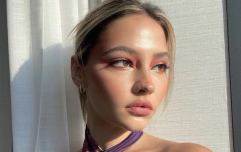 END_OF_DOCUMENT_TOKEN_TO_BE_REPLACED

This mascara, however, is going viral on TikTok and it lifts, holds and gives a fuller effect without the racoon eyes at the end, and we're in awe.

Maybelline's The Falsies Lash Lift mascara is all you need, according to make up TikTok, and the reason is in the name, all you need is this mascara and you're good to go. 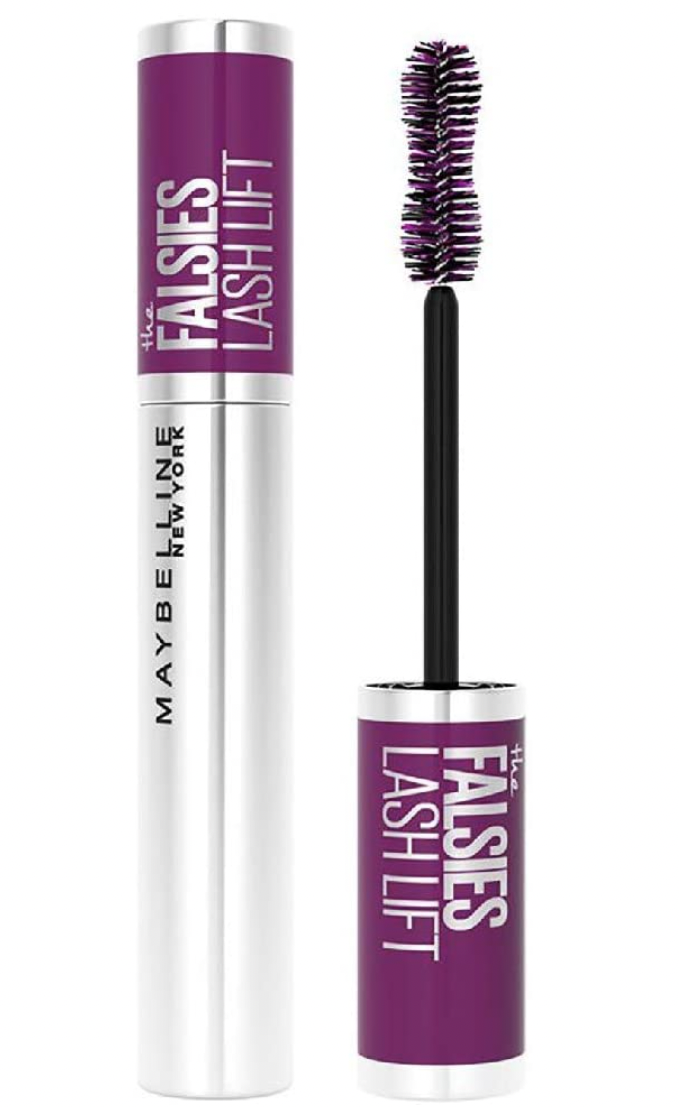 Giving the look of false lashes without any of the hassle, this €12.99 mascara gives you volume and fullness. 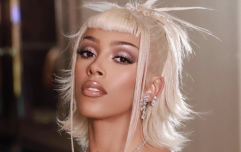 END_OF_DOCUMENT_TOKEN_TO_BE_REPLACED

So what makes this mascara so great? The double-curved brush gets as close as it can to your lash roots, lengthening and volumising them as well as the formula being anti-clumping. A dream.

But don't just take our word for it, this has gone viral on TikTok for a reason and if anyone can sum up just how good this mascara is, it's them.

TikToker @roseandben shared the mascara with her 754,500 followers, comparing it to the ultra-popular Maybelline Sky High mascara, another that went viral for its lengthening effect. 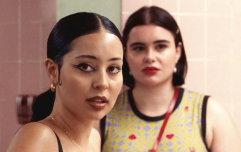 Euphoria's makeup artist is releasing her own beauty line

END_OF_DOCUMENT_TOKEN_TO_BE_REPLACED

Settling on the Falshies Lash Lift as her favourite, she said: "this one is my favourite—it just leaves them so fluffy."

Applying to coats of each, viewers were amazed by the difference it makes, leaving them more defined and feathery.

One commented: "I loved the falsies but now I'm sad because it's gonna go viral and I won't find it."

Another said: "Yes! I want a mascara to keep lashes fluffy and not gel/wet looking."

And lucky for us, this mascara is so easy to get your hands on (for now), with it sold at any Maybelline stand or on Amazon.

popular
Wagatha Christie: Rebekah Vardy storms out of court just 30 minutes into final day
Fashion house Dolce & Gabbana is 'sponsoring' Kourtney and Travis' Italian wedding
'She was always in awe of celebrity' – Rebekah Vardy's ex-husband speaks out
Denis Sulta had a cameo in Derry Girls alongside his girlfriend Saoirse-Monica Jackson
Everything we know about new female sci-fi thriller, the Midwich Cuckoos
Why Are Men so Obsessed With Boobs? The Answer is Pretty Surprising...
Everything we know so far about Kourtney and Travis's Italian wedding
You may also like
3 months ago
9 affordable beauty buys for re-creating Euphoria's most iconic looks
3 months ago
6 lip products from Irish brands to give a go this spring
3 months ago
Bella Hadid's jaw highlight is taking over TikTok
4 months ago
Here are the makeup trends set to take over in 2022
4 months ago
10 easy makeup ideas for your New Year's Eve party
5 months ago
Green eyeliner is the makeup trend taking over this Christmas
Next Page