It's the start of awards season in Hollywood so we can expect to see some dramatic red carpet looks over the next few weeks.

Rather than a statement outfit, Emma Stone has decided to go for a totally new hair colour.

The actress is known for her distinctive red tresses but it looks like she wanted to step outside her comfort zone.

She's opted for a deep chocolate brown with notes of mahogany. 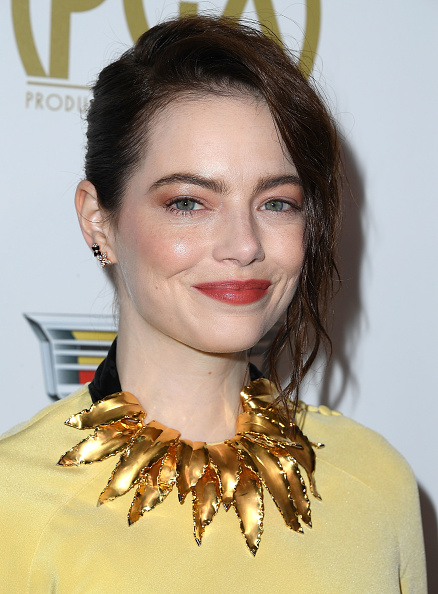 Emma was photographed with her newly-dyed locks pulled back into a low, messy bun with some loose strands around her face at the Producers Guild Awards in Beverley Hills over the weekend.

The new shade is certainly a drastic change but we reckon it works well against her ivory complexion.

Saturday night's event wasn't actually the first outing for Emma's dark hair - she debuted the look when she attended a  basketball game at LA's Staples Centre on Friday. 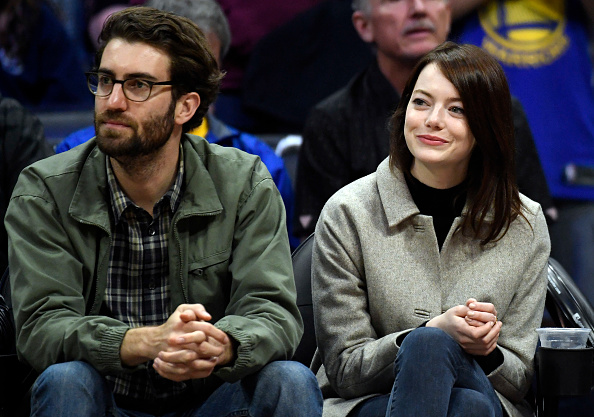 The pair have been an item since October 2017 but have managed to keep their relationship largely out of the spotlight.