'Life with acne': So, it turns out the sun isn't so great for our skin

Many of us are led to believe that the sun can do wonders for our skin.

But, it turns out that it's quite the opposite.

While our mothers urge us to 'get out in the sun' so our faces can be clear and bright, La Roche-Posay has found something different. 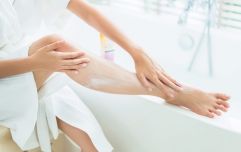 END_OF_DOCUMENT_TOKEN_TO_BE_REPLACED

The beauty brand conducted a new study under the name Life with Acne and it found some startling facts about women's skincare regimes.

The survey revealed that 21 per cent of us intentionally expose our skin to the sun during hot weather in the attempt to clear a breakout.

To further that, 16 percent opt to go without sun cream when it's hot out in case it causes a break out and 10 percent won't put any SPF on if they already have acne. 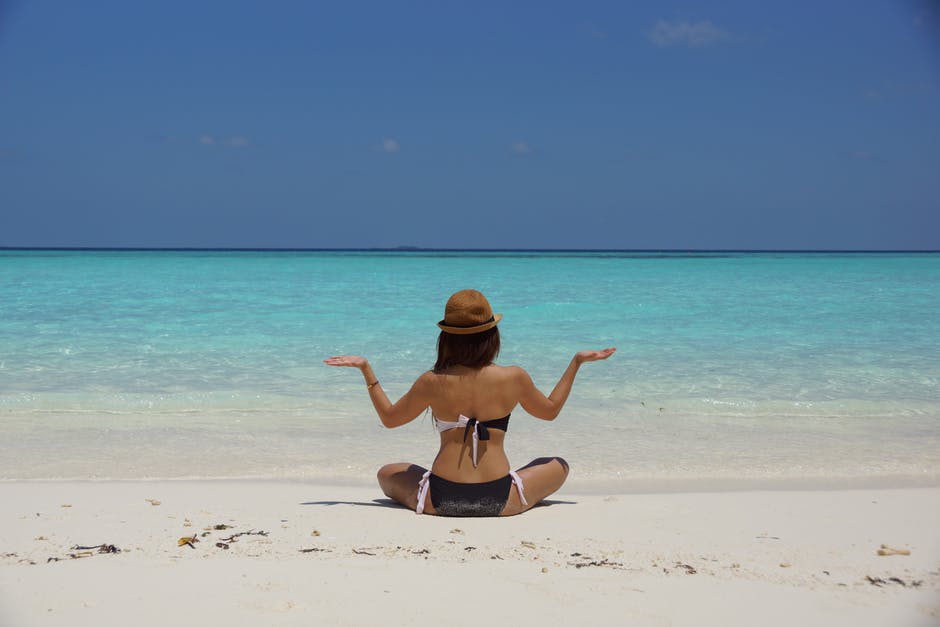 Dr. Niki Ralph, Consultant Dermatologist with La Roche-Posay said: "Many people believe that sun exposure is an effective treatment for acne, however, any potential benefit is very temporary.

"Ultimately, sun exposure leads to drying of the skin and this causes excessive sebum (oil) production and dead skin cells being shed.

"This leads to blocking of the pores which may not result in an acne breakout until weeks after the sun exposure, hence people do not make a direct association with sun and acne flares." 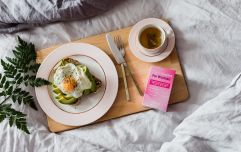 Suffering from hormonal breakouts? Over 90% of women would recommend this supplement for clearer skin*

END_OF_DOCUMENT_TOKEN_TO_BE_REPLACED

The Life with Acne survey also revealed the route women take in order to get rid of any blemishes... and we have to say, we're a creative bunch.

46 percent of adults admit to squeezing their spots and 24 percent of females choose to go without make-up during a break-out.

24 percent of those surveyed have resorted to washing their face or body more than twice a day during a break-out and 22 percent has admitted to applying toothpaste to pimples in an attempt to make them disappear.

Girls With Goals || Her · Ep.161: Feeling Peachy - Sharon Keegan of Peachylean on being an absolute BOSS!
popular
The DIY frozen coffee recipe that's so delicious you'll never pay for an iced latte again
Khloe Kardashian has JUST confirmed she is pregnant
How to INSTANTLY unblock your stuffy nose (we swear this works)
Someone has ranked the penis size of men from all over the world
Summer fashion: I got my entire staycation wardrobe sorted with these 7 buys
Here's what happens on every day of your menstrual cycle (roughly)
'They're Dead To Me Now' - Kate And Oliver Hudson Have Been Disowned By Their Father
You may also like
8 months ago
Win a unique Eminence Organic Skincare Facial and 3 products worth over €350
10 months ago
Get glowing: 5 easy way to improve – and future-proof – your skin
1 year ago
No chemical peel needed: 7 easy ways to achieve the glowing skin of your dreams
1 year ago
Research looked at the effect acne had on people growing up - and it's not good
1 year ago
People are loving this blackhead hack because it works instantly
1 year ago
My Perfectil 90 Day Challenge: How I knew the supplements were really working
Next Page