Most girls get the urge to lighten their hair for summer, but not Megan Barton-Hanson.

The reality star has dyed her locks black - and looks incredible.

END_OF_DOCUMENT_TOKEN_TO_BE_REPLACED

Known for her blonde balayaged tresses, Megan debuted the darker look on Instagram over the weekend, captioning the photo "new me".

Taking to his own page, her hairdresser Joel revealed that he used tape-in hair extensions to help him achieve the look.

She shot to fame on last year's Love Island, turning plenty of heads when she arrived in the villa. 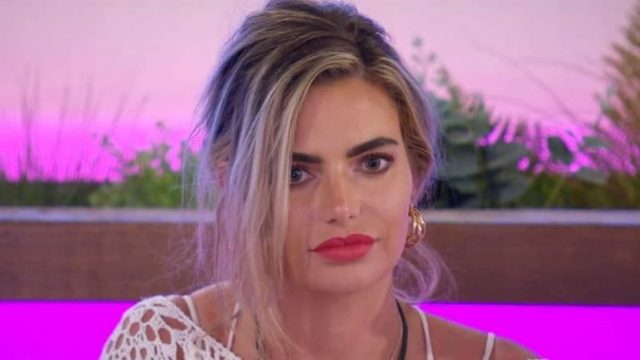 She coupled up with Eyal Booker and then Alex Miller but ended up finishing the series out with Wes Nelson.

The pair were popular with viewers but missed out on taking the crown, ending up in fourth place.

They dated for several months after the show ended, eventually parting ways in January.

popular
Paige Thorne breaks her silence on Jacques O'Neill drama
Ekin-Su Cülcüloğlu signs the biggest fashion deal in Love Island history
Love Island producers respond to claims Jacques was kicked off the show for "bullying"
Top tips for keeping your fake tan on for longer as the weather heats up
Met Éireann extends high temperature warning for Ireland this weekend
Tasha Ghouri lands major brand deal post Love Island
Love Island's Amber opens up on unaired fight between Remi and Jacques
You may also like
2 months ago
WIN: A hamper filled with hair and beauty goodies for you and a friend
2 months ago
Limp, dull, brittle hair? It might be the water – but this shampoo is a life-saver
2 months ago
Reverse ombre - the funky two-toned hairstyle we're dying to try this summer
3 months ago
'Vacation glow hair’ is trending – and here is how you achieve it
3 months ago
8 stunning bridal headpieces for your big day
3 months ago
We've found your next hair colour and it's mushroom blonde
Next Page