A new study has revealed that women worry about their weight for nearly an entire month each year.

Concerns about how much they weigh, as well as guilt due to overindulging, results in women spending 12 hours and four minutes a week thinking about how they look, which amounts to one hour and 43 minutes a day.

This then equates to an astonishing 627 hours and 28 minutes of worrying across the course of a year. 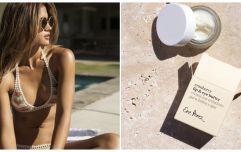 Beauty travel tips: 10 beauty buys to not leave home without this summer

END_OF_DOCUMENT_TOKEN_TO_BE_REPLACED

The study of 2,000 women, commissioned by the LYCRA BEAUTY fabric brand, found that much of this time is spent simply fretting over what to wear and then how the chosen outfit looks as the day progresses.

Other common concerns include being too fat, too thin, too bloated, having spotty skin, pale skin and frizzy hair. 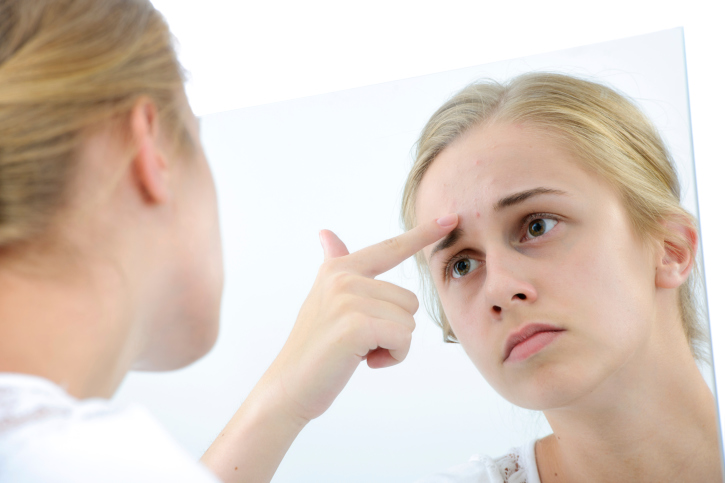 The research shows spotty skin is a worry for women 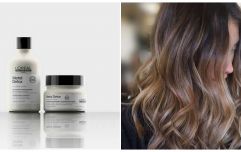 Limp, dull, brittle hair? It might be the water – but this shampoo is a life-saver

END_OF_DOCUMENT_TOKEN_TO_BE_REPLACED

”It’s inevitable that women will have occasions where they aren’t feeling as confident about their appearance and worry about how they look.

”We all have those days where you wake up and feel bloated or just a little more aware of your wobbly bits than usual.

”But to think women are spending such a large amount of their time concerned about their appearance is surprising. 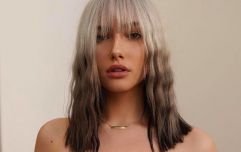 END_OF_DOCUMENT_TOKEN_TO_BE_REPLACED

”Simple things such as choosing the right shapewear can go a long way to alleviating those body shape concerns leaving you to be able to get on with your day, worry-free.”

The study shows the average female spends 50 minutes a week deciding what to wear, and a further one hour and 32 minutes worrying if what they have chosen looks okay.

Being overweight is the biggest concern for women, as they fret for up to an hour and 46 minutes each week.

However even being thin is a worry too, which troubles women for 22 minutes a week.

Having a good complexion and skin colour is important to many girls, who agonise over spots, tan and tone for up to 2 hours and 22 minutes a week.

While waking with frizzy or greasy hair regularly worries a third of ladies – who then go on to feel uneasy about their hair for 57 minutes. 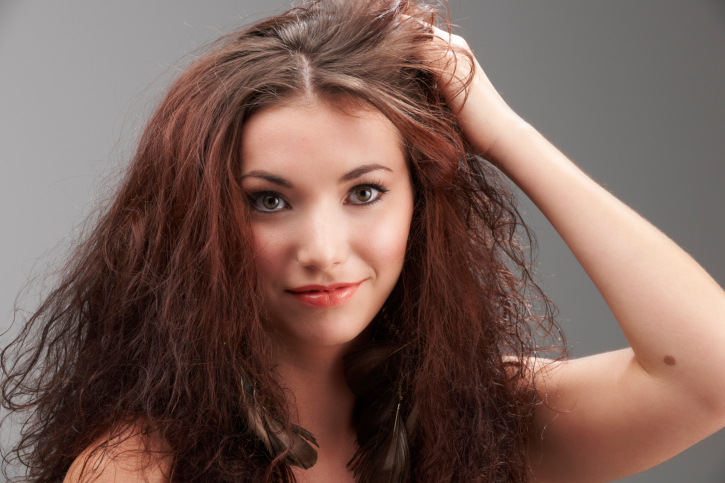 The study also showed that the average woman will have at least nine days a month where they have absolutely no confidence at all about their figure and appearance.

Researchers also found that when it comes to choosing an appropriate outfit for the day, 82% of women admit their final choice will depend on how confident they are feeling about their appearance at the time.

And nine out of 10 girls always select an outfit which hides the parts of the body they most dislike or feel least confident about.

In conclusion, the research also found that 48% of women admit that they spend too much time worrying about their problem areas and appearance.

popular
Kylie Jenner fans are convinced she just announced her son's name
Wagatha Christie: Rebekah Vardy storms out of court just 30 minutes into final day
WATCH: People are losing it over clip of Kendall Jenner trying to climb stairs at Kourtney's wedding
Claire Byrne viewers heartbroken after Des Cahill recalls "parent's worst nightmare"
Bonnie Ryan shares more details from Italian wedding
Official Love Island air date has just been announced
The hottest weekend of the year is only a matter of days away
You may also like
1 month ago
Get ready for the return of '90s frosted eyeshadow
1 month ago
WIN: A six month supply of Nizoral Care Scalp Tonic
1 month ago
Doja Cat used products under a tenner for her Grammy skin prep
1 month ago
Spring best buys: 10 new beauty products we tested and loved this month
1 month ago
Beauty: the 3 skincare oils that I think everyone over 30 should own
1 month ago
DIY dimples are the latest TikTok beauty trend - but is it really worth the effort?
Next Page