Sale of cosmetics tested on animals banned in California, Nevada, and Illinois

Great news for the US.

The sale of cosmetics tested on animals is now illegal in California, Nevada, and Illinois.

A new law enacted this month has banned selling any beauty products that have been tested on animals, including makeup, skincare, and haircare.

The move has been dubbed as groundbreaking for the three States, with many hopeful that the rest of the country will follow suit.

Kitty Block, CEO of the Humane Society of the United States, and Sara Amundson, president of Humane Society Legislative Fund, applauded the new legislation, calling it "the dawn of a new era."

"We are happy that these three states have stepped up," they said.

"This signals the dawn of a new era when it comes to this practice that results in great suffering for tens of thousands of animals worldwide.

"But even as we celebrate, it is important to remember that we still lack a nationwide ban on cosmetics animal testing and the sale of cosmetic products tested on animals." 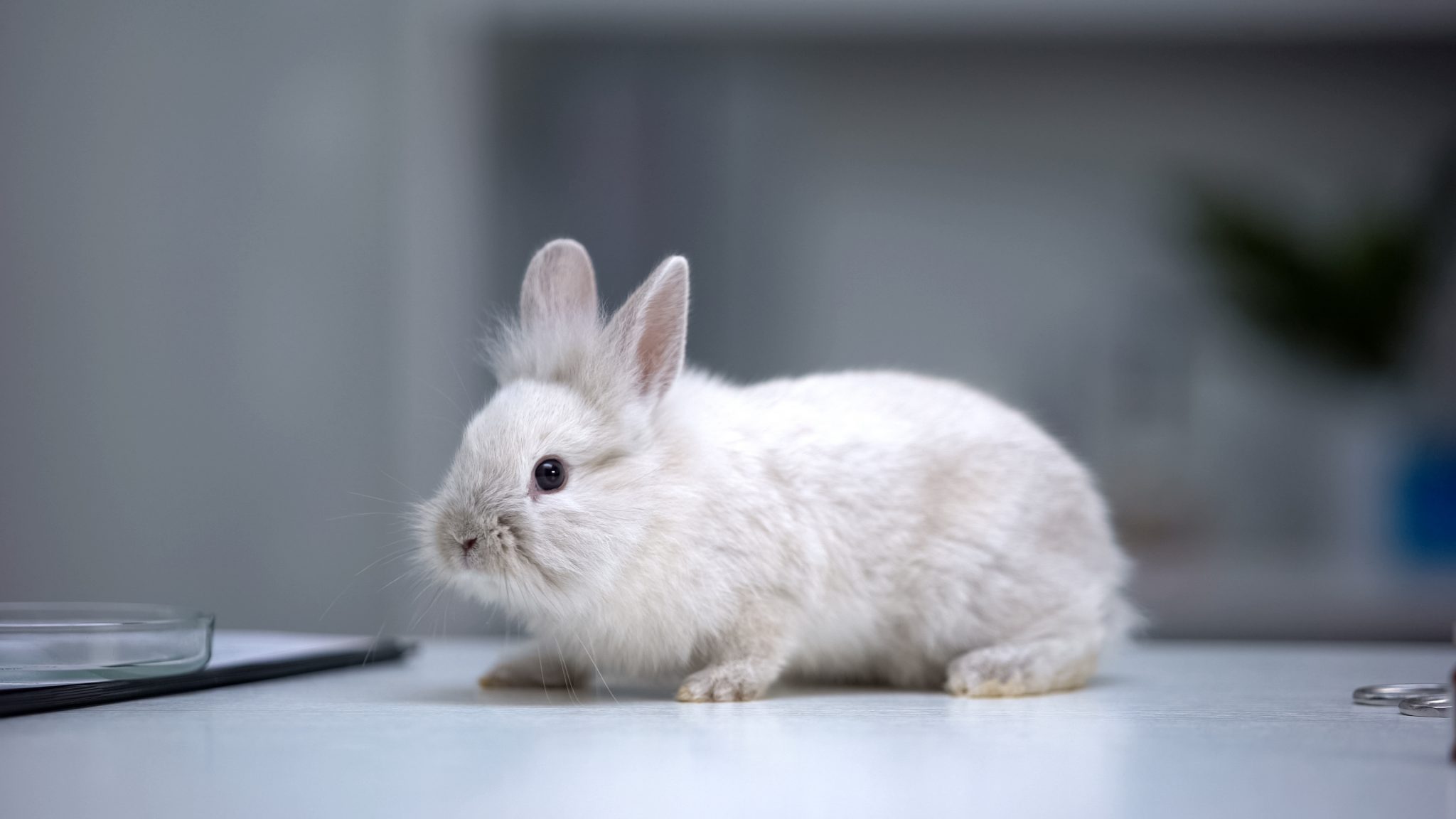 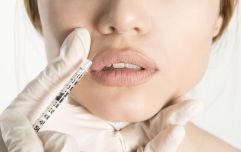 END_OF_DOCUMENT_TOKEN_TO_BE_REPLACED

If passed, the Humane Cosmetics Act would end all animal testing for cosmetics (and their ingredients) in the United States.

It would also ban the import of cosmetics that have been tested on animals from anywhere else in the world, and stop companies from claiming to be cruelty free if they sell their products in China, where animal testing is required.

"There is no need for Congress to drag its feet on ending cosmetics testing nationwide," said Block and Amundson.

"California, Illinois and Nevada have already set an example by showing us that so many Americans prefer the humane path forward on this issue."

The European Union banned animal tested cosmetic products across its member states in 2013.

popular
Will there be a second season of Gilmore Girls: A Year In The Life? Here's what we know
Kate Middleton has addressed the rumours that she's pregnant with her fourth child
"Like botox, but without needles" – I tested Gua Sha, and the results were impressive
QUIZ: How well do you really remember the first episode of Sabrina The Teenage Witch?
Here's the average age people lose their virginity around the world
Here's what happens on every day of your menstrual cycle (roughly)
The Queen has banned Meghan Markle from wearing any of Princess Diana's jewellery
You may also like
2 days ago
At least 380 whales die in mass stranding off Australian coast
3 days ago
Jackie Stallone: Celebrity Big Brother star and Sly's mother dies aged 98
4 days ago
"I was petrified and wanted a hand to hold:" Irish women call for the ease of maternity restrictions
4 days ago
Micheál Martin says "more influencers" needed to reach young people about Covid dangers
1 week ago
"Many will be upset..." Dublin to move to Level 3 from midnight, Taoiseach confirms
1 week ago
It'll take Ireland 55 years to bridge the gender pay gap
Next Page