Sephora is officially opening in the UK - is Ireland next?

It seems like Sephora exists everywhere in the world but the UK and Ireland, but things are about to start changing.

The beauty giant has stores all over Europe and the US and anyone who has ever been to one will know - it's an experience. 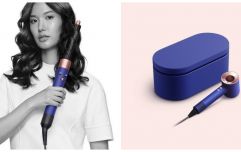 END_OF_DOCUMENT_TOKEN_TO_BE_REPLACED

For anyone who is even remotely into beauty products, this place is like Disneyland and with every brand under the sun available, it is heaven.

First starting in France in 1969, it immediately branched out to other countries and even did a brief stint in the UK in the early 2000s, but the six stores inevitably shut in 2005.

Since the world is a lot more connected now thanks to social media, people across Britain have called for it's return and Sephora has been listening.

Rumoured to be making a return when they bought out online beauty retailer FeelUnique, it all started when FeelUnique's co-founder Aaron Chatterley wrote on LinkedIn at the time of the news: "I now happily leave the company in the incredible hands of SEPHORA, safe in the knowledge that what we created will now become the go-to destination for beauty in the UK." 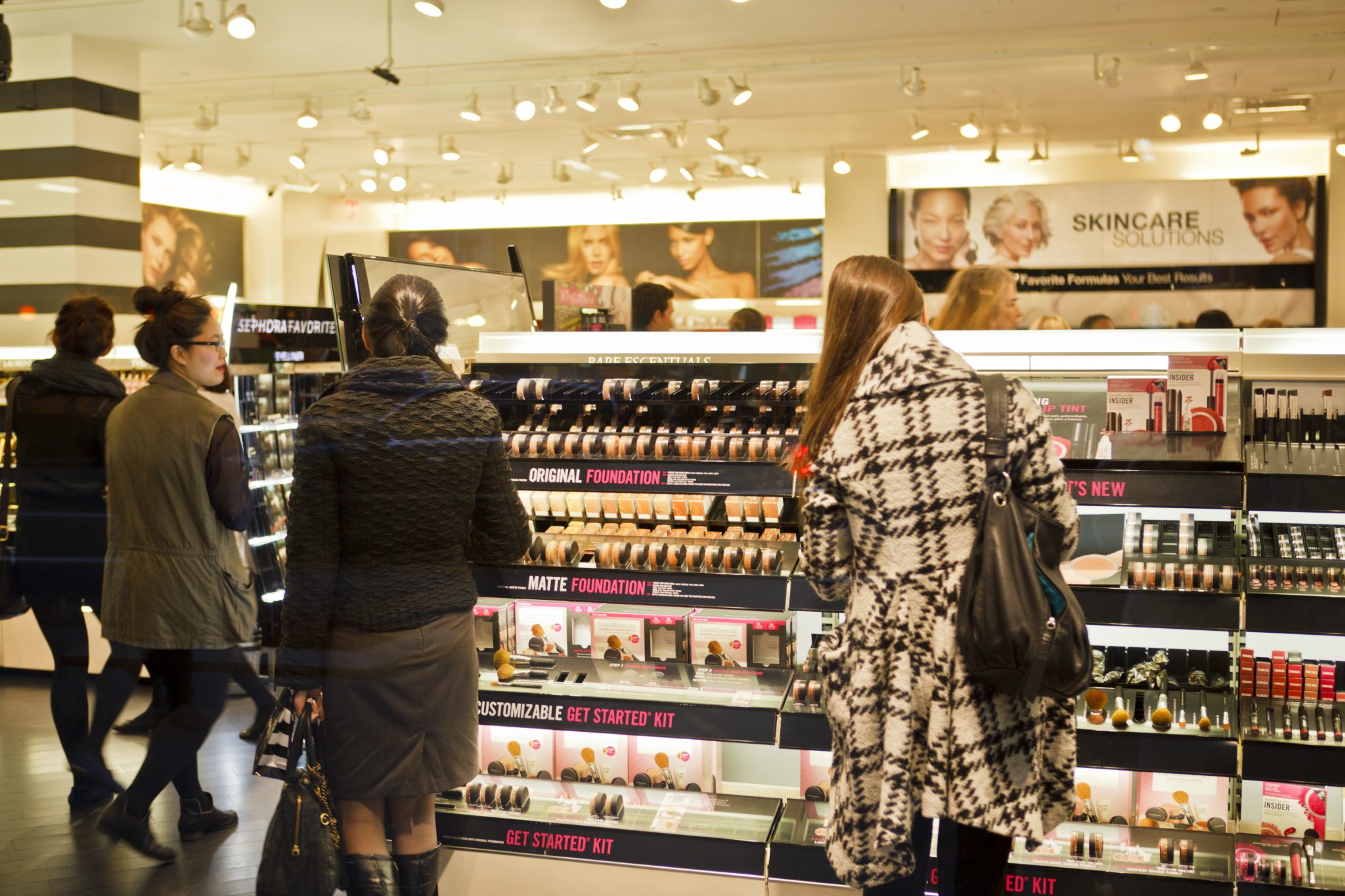 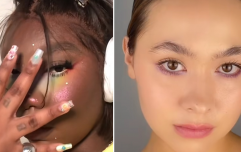 END_OF_DOCUMENT_TOKEN_TO_BE_REPLACED

In an exclusive interview with Glamour, the company confirmed they would coming to the UK, starting off with a website and app set to launch on October 17th.

In Spring of next year, a London store will open and the FeelUnique website will be rebranded as Sephora.

This means there will be a whole bunch of brands that are exclusive to the store now available, like Makeup By Mario, Rare Beauty and Tarte.

"We feel makeup is underserved here in the UK, so there will be a focus on makeup as well as skincare."

She continued: "We design with Gen Z in mind as we see them as our future and we believe the influencing ladder has changed upside down over the last few years.

"This younger generation are extremely knowledgeable and they now influence their mothers and those around them. It's a big voice." 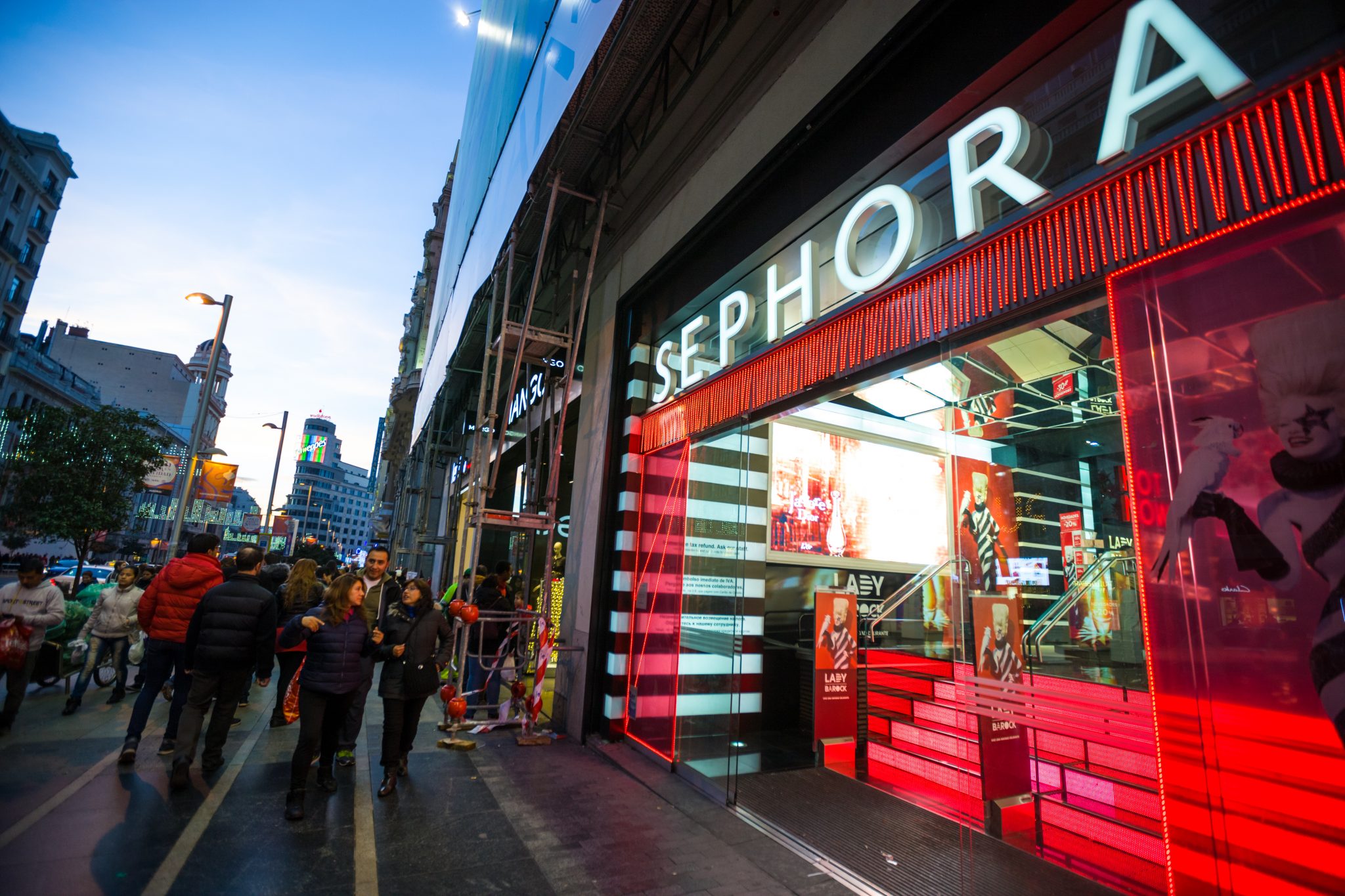 But what does this mean for Ireland? FeelUnique has its own Irish version of the website, shipping here as any other beauty site and automatically switching to that version when you log on.

As this must be changing too, it's likely Irish customers will be able to purchase off the UK version of the website.

As of now, only the London store has been announced, but as the company is incredibly successful around the world, it won't be long before it expands.

In an ideal world, this would mean they could expand to Ireland, seeing as the original website already does. But if this is not the case and they keep it to the UK only, a Sephora could pop up in Northern Irish cities.

With Belfast being the biggest, a Sephora could land here but with Derry, Lisburn, Newtownabbey, and Bangor being the next biggest, they may also get lucky.

popular
This Netflix Christmas film is being dubbed the perfect rom-com
Ireland sees '100% success rating' with 4-day work week trial
"You can’t imagine what it feels to have had a baby and yet feel like you didn’t"
Why Are Men so Obsessed With Boobs? The Answer is Pretty Surprising...
Nicola Coughlan lands "lifelong dream" role as she gets cast in Oliver Twist
Expecting a baby in December? These are the top Christmas-inspired baby names
Bad Sisters stars snap back at New York Times article that called them British actors
You may also like
1 month ago
Quick and easy Halloween makeup looks you can do at home
1 month ago
Experts reveal how often you should actually wash your hair
2 months ago
Lottie London launches Halloween collection with colour-changing makeup
2 months ago
This DIY kit completely transformed my dry, brittle hair in no-time
2 months ago
Dr Doireann O'Leary's top tips on managing acne prone skin and breakouts
2 months ago
Beauty advent calendars: We found the best ones to buy for 2022
Next Page