WATCH - This '100 Years Of Irish Beauty' Video Is Pretty Controversial

It's the day after St. Patrick's Day and feelings of patriotism are still no doubt running high among a lot of people (if patriotism is your thing).

A YouTube Channel called WatchCut Video, which is famous for its 100 Years Of Beauty series, has uploaded an Irish edition of the project, chronicling the evolution of Irish women's fashion over the last 100 years.

It starts out as one screen and then turns into a split screen following the split between Northern Ireland and the Republic, and this is where it gets controversial.

In the 1970s portion of the video, we see the woman in the Republic with long flowing hair facing the camera, while she wears a beret and brandishes a rifle in the Northern Ireland half of the screen. Oh dear. 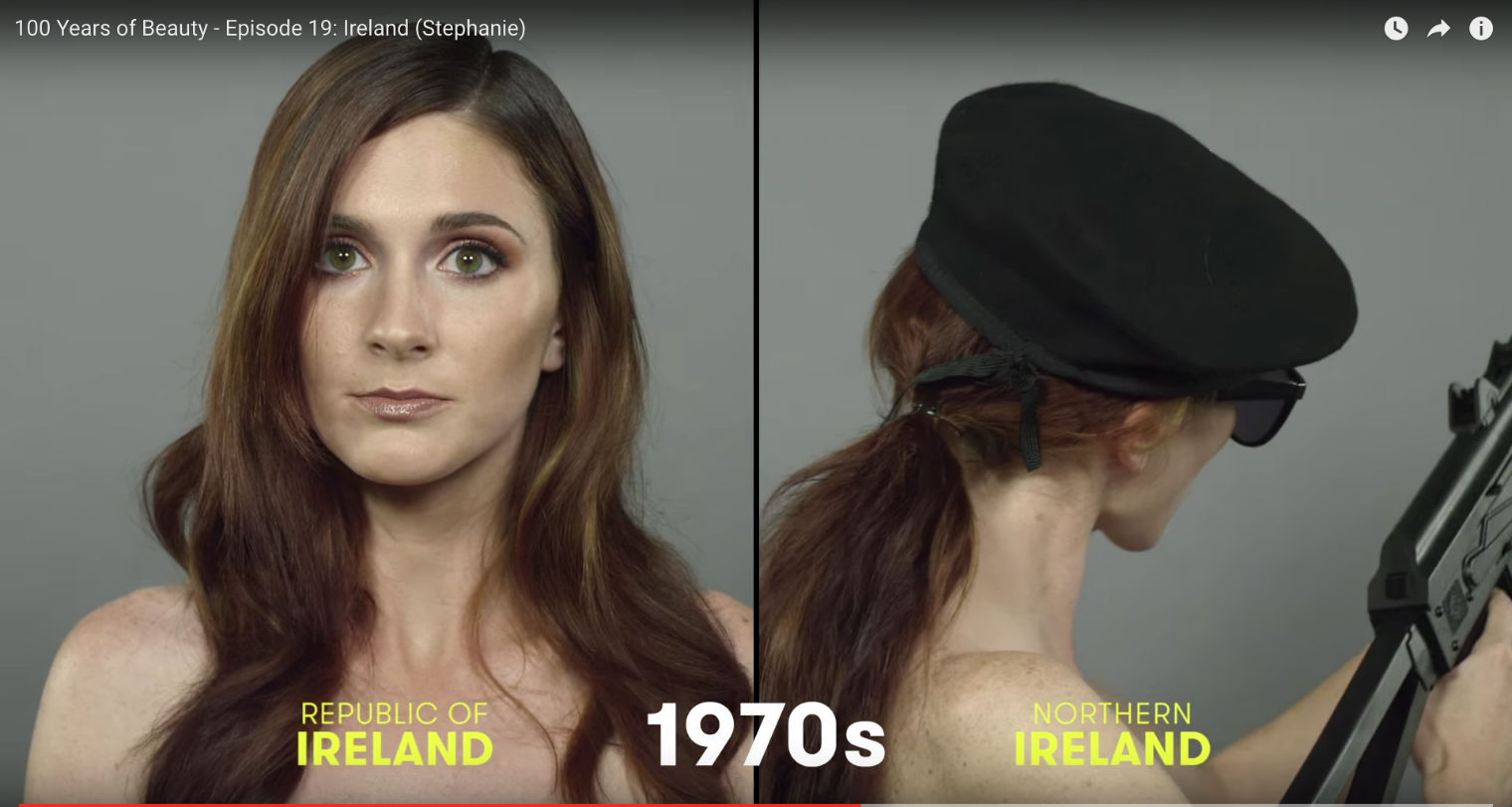 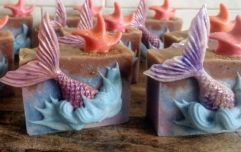 END_OF_DOCUMENT_TOKEN_TO_BE_REPLACED

Josh Potter, who was involved in the video said: "We used a look inspired by women who were fighting in the Irish Republican Army. Whether or not we were glorifying violence or terrorism by including the IRA look was a question I asked of myself and I think we asked of each other."

"I wanted to use the look simply because it reflected the violence of the time period. I think we would have done a disservice to the project by leaving that look out, because that would have whitewashed a large part of North Ireland's history."

Obviously, the desire to be historically accurate is admirable, but we're not sure that this is the most tasteful way of doing it.

Watch the video below:

Video and Images via YouTube/Watchcut Video

popular
Penneys has a perfect dupe for Charlotte Tilbury's Flawless Filter foundation
Gemma Owen gets to know Jack Keating as her head turns on tonight's Love Island
So it seems Ekin-Su once competed as Miss Ireland before Love Island fame
Airport outfits are all the rage as we head abroad - here are the 4 best ones
WATCH: The moment dad attacks 3-year-old son's suspected murderer in court
Andrew and Dami both steal a kiss on the terrace on tonight's Love Island
WATCH: Gemma is left fuming in tonight's Love Island as Luca kisses another girl
You may also like
1 month ago
Irish lad heading to Love Island villa as contestants are announced
1 month ago
Louise O'Neill: "It sometimes feels like we need to share our stories to be accepted as humans"
1 month ago
Tributes paid to Irishman found dead in LA after missing for weeks
3 months ago
7 of the best Irish prints you can buy on greeting cards now
4 months ago
Viewers left in shock after video of American woman making a cup of tea
5 months ago
You can now get an Irish language version of Wordle
Next Page