What do you think of this?

A new project carried out by Superdrug Online Doctors in recent weeks has showcased what a ‘perfect body’ means to people in a number of different countries. 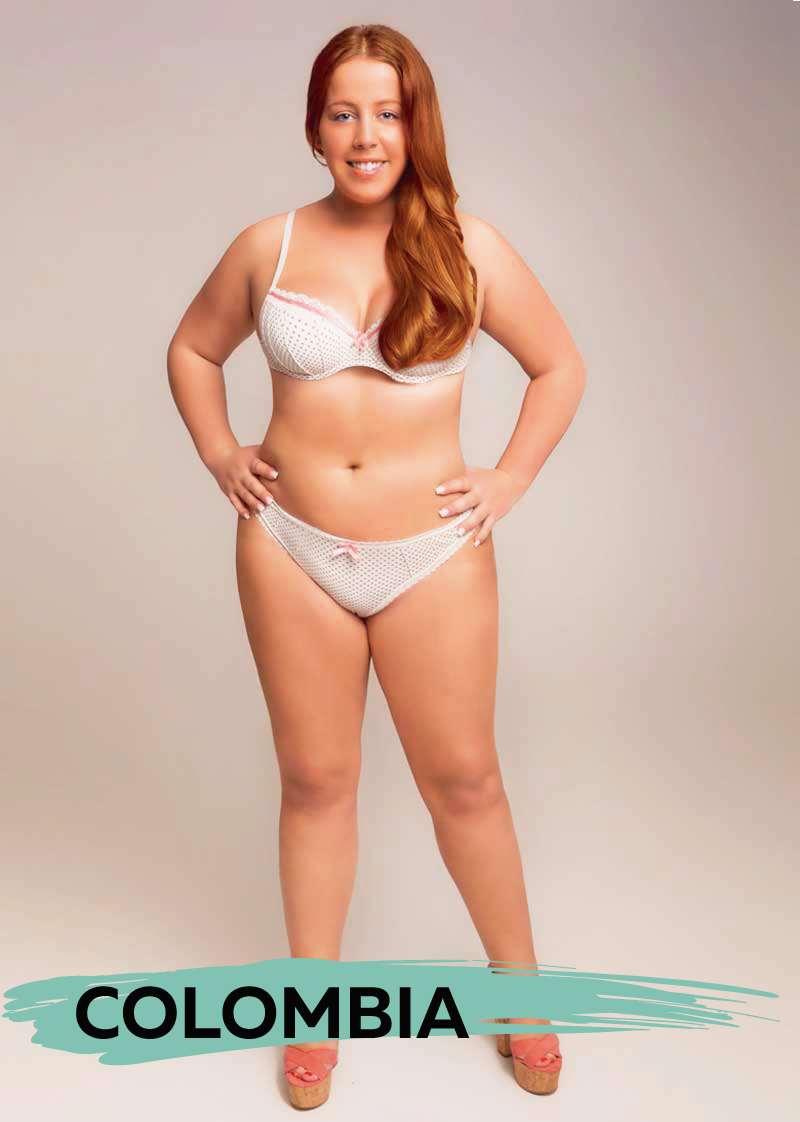 "Hair contouring" is about to be huge, here's everything you need to know

END_OF_DOCUMENT_TOKEN_TO_BE_REPLACED

The project, called Perceptions of Perfection, saw 18 different designers – 14 women and four men - across 18 different countries and five continents given an image of a woman and asked to photoshop it according to their culture’s ideals of beauty.

The differences from country to country have a lot of variation... Take a look.

“The goal of this project is to better understand potentially unrealistic standards of beauty and to see how such pressures vary around the world,” Superdrug stated.

The project has been both praised and criticised online, with a very mixed reaction from people on Twitter.

popular
A documentary about two Irish boys who skipped school to go to New York is coming soon
People are only realising Kendall Jenner and Gigi Hadid are related and the reactions are gas
Ben Foden explains why he called Rachel Stevens "sexiest woman alive"
And Just Like That... episode 8: Nobody saw this one coming
Someone has ranked the penis size of men from all over the world
What's really happening with the online hate campaign against Meghan Markle?
Ben Foden's wife Jackie says it is "not possible" for him to cheat on her
You may also like
5 days ago
A celebrity hairstylist just shared a genius hack for the perfect messy bun
1 week ago
Dry, thirsty winter skin? Here are 10 moisturising products beauty editors love
1 week ago
Here are the makeup trends set to take over in 2022
1 week ago
Everyone is talking about slugging – the skincare hack that will fix your dry skin
2 weeks ago
'Fluffy hair' is the 90s blonde trend you're about to see everywhere
2 weeks ago
Common mistake might be why you can't get your hair to hold curls
Next Page