Throw out the coconut oil... avocado oil is the new MUST have for health and beauty

It's the superfood that keeps on giving.

Pure avocado oil... it's 100% organic and people are going mental for it. We've traditionally been firmly on the coconut oil bandwagon so we were slightly wary. Although we're also avocado people.

Okay so why is it so good? It boasts a wealth of health benefits, oleic acid is the big one it's the same stuff that won olive oil it's fame back in the day. It's known to have several positive effects including lowering the risk of some cancers, preventing flare-ups of auto-immune diseases and wound healing.

Sounds good to us! 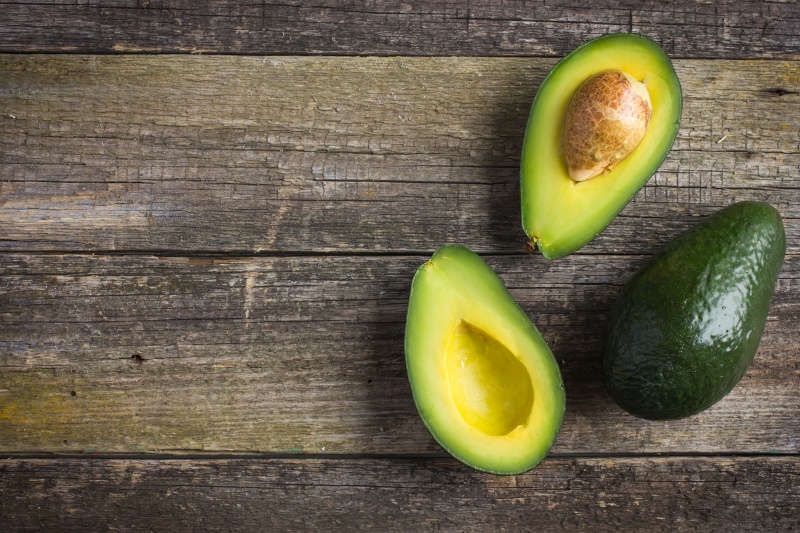 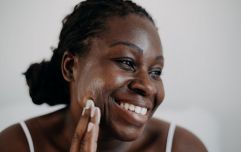 Skin positivity: Dealing with so-called 'bad' skin - inside and out

END_OF_DOCUMENT_TOKEN_TO_BE_REPLACED

If you're bloated and gassy (which happens to us all ladies) or suffer from heart burn, then avocado oil could be the right choice!

These problems all amout to a digestive issue, and the fatty acids in avocado oil will help the digestive tract to process food at a better pace, you won't see results straight away but stick with it. 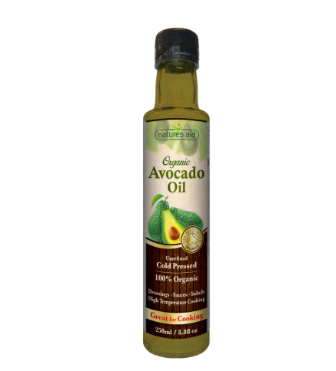 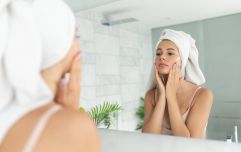 When your skincare routine just doesn't cut it: 3 simple lifestyle changes you can make for healthier skin

END_OF_DOCUMENT_TOKEN_TO_BE_REPLACED

It's not just used as a cooking oil, some people are using it as a face moisturiser. The people over at SuperFoodProfiles believe that avocado oil has an immediate and positive impact on your skin. They claim that it's not only good for acne and blackheads, it hydrates and smoothes your skin and it's also good for wrinkles.

Is it expensive? Avocados are known to be a little on the pricey side, so how much will this wonder oil set us back?

Natures aid avocado oil is the one we've been using and so far so good, you can get it at pharmacies nationwide such as Allcare and Lifepharmacy, it retails at €10.95.

It is a little pricey, but with all the health benefits we're convinced this stuff could be 100% unicorn blood.

We'll take it all.

popular
Bride asks for divorce day after wedding following groom's disrespectful cake stunt
Tributes paid following tragic death of Emma Pattison and her family
Stacey Solomon hints at baby girl's name as due date nears
Head of dive squad searching for Nicola Bulley thinks 'something's not right'
Love Island fans are calling for Ron to be dumped after accusing him of "gaslighting" Lana
Teenager killed in shark attack after swimming with dolphins in Australia
Sam Smith reveals they were spat at in the street after changing their pronouns
You may also like
1 week ago
Little boy dies of cancer after doctors ignored mother's warnings six times
1 week ago
Irish women call for access to drug to treat Hyperemesis during pregnancy
2 weeks ago
Women warned about dangerous advice on contraception peddled by influencers
1 month ago
Watching Christmas movies is good for your health- here's how
1 month ago
How to support a loved one with an eating disorder this Christmas
1 month ago
HSE advises children with sore throat, cough and fever should stay at home
Next Page