For the price of a mimosa, it turns out we took can take a leaf out of the Thank. U, Next star's book by wearing the lashes she swears by. 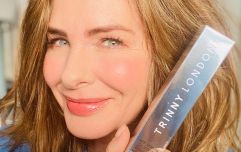 END_OF_DOCUMENT_TOKEN_TO_BE_REPLACED

Tatti Lashes is a massive favourite among celebs with Kim and Khloe Kardashian too swearing by the brand. Now, Ariana is the latest celeb to join the bandwagon having been spotted wearing the style TL 21 which you can purchase online for €9 (plus the site ships to Ireland - hurrah!) 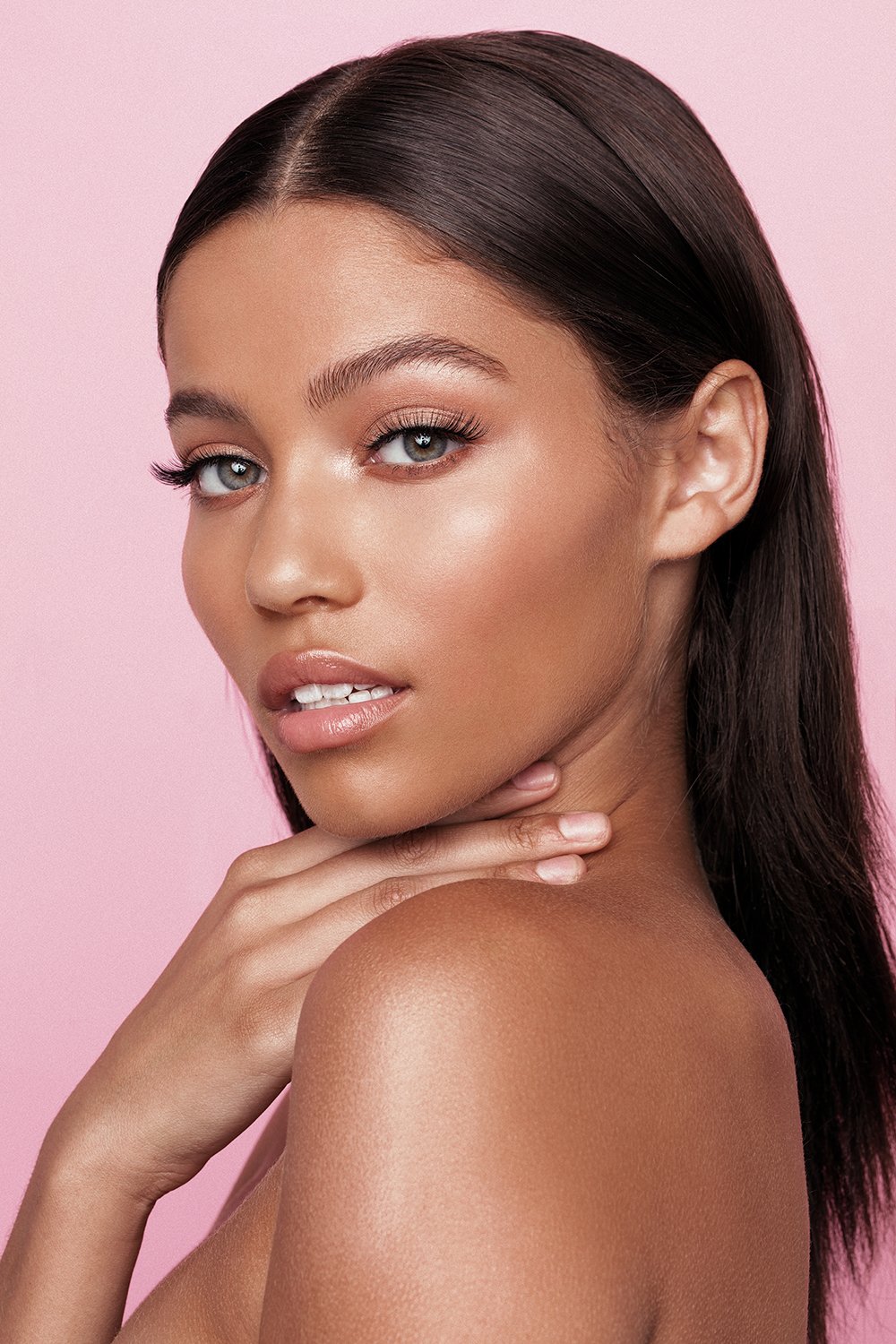 The lashes which are a Brazilian silk lash can be worn up to 15 times and so, plenty of bang for your buck.

This news follows on from Lady Gaga's favourite eyelash brand (which is for sale in Boots FYI).

The eyelashes called Ardell Wispies are selling out all over the US due to their popularity amongst celebrities and well-known makeup artists.

Last year, Ardell lashes were the "it" lash at the Grammy's, with both Kelly Clarkson and Lady Gaga wearing them and wow, just wow.

You can shop them online here.

popular
A celebrity hairstylist just shared a genius hack for the perfect messy bun
16 and Pregnant star Jordan Cashmyer dies aged 26
Here are all the Instagram accounts of the stars of Netflix's Cheer
Irish in Sydney shaken by Ashling Murphy murder
Here is everything we know about the Desperate Housewives reboot
Coming to terms with the fact that you're a Charlotte
Dancing on Ice professional Sean Rice dies at 49
You may also like
1 day ago
Love a bath, have no bathtub? These inflatable, full-sized tubs will fit anywhere
1 day ago
Penneys has a new homeware collection – and it looks so high-end
1 day ago
Sostrene Grene has launched clever new collection for petite homes
1 week ago
IKEA revels spring 2022 collection – and the 10 new IKEA items we need
1 week ago
Back to the (home) office: 10 comfort buys to work from home in
1 week ago
TikTok says 'twee' fashion is coming back, but what is it?
Next Page