There's been no shortage of shimmering beauty products hitting the shelves over the last few months.

From eyeshadows to holographic highlighters and everything in-between, makeup fans have been finding all things iridescent absolutely irresistible.

And Urban Decay is definitely happy to give the people what they want with their latest launch: the Hi-Fi Shine Ultra Cushion Lipgloss.

The long-lasting gloss is made with vitamin E and peppermint oil, which means the hydrating formula will not only leave your lips nourished but plump as well. 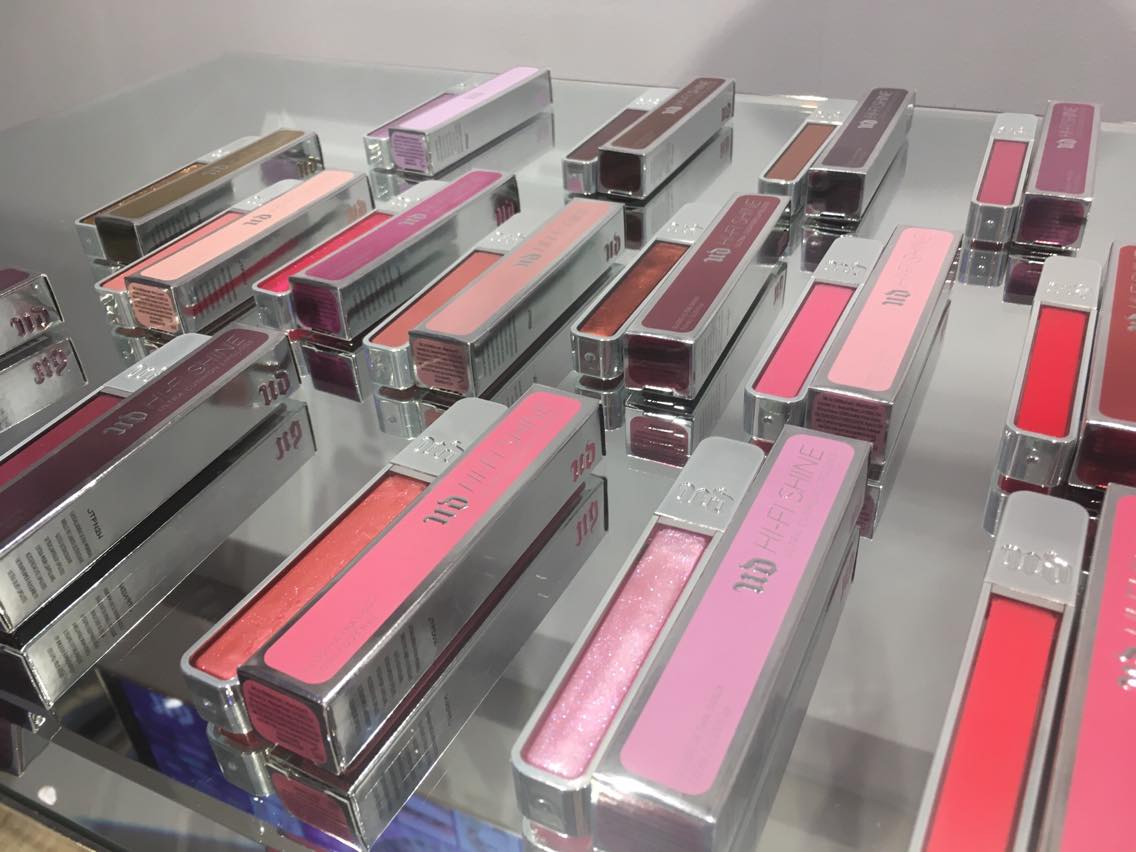 The lipgloss promises to make your lips look plumper and, even better, it won't feather or bleed.

They come in a total of 20 different shades, with four different kinds of finishes: metallic, holographic, cream and sheer cream.

So, basically, there's something for everyone. 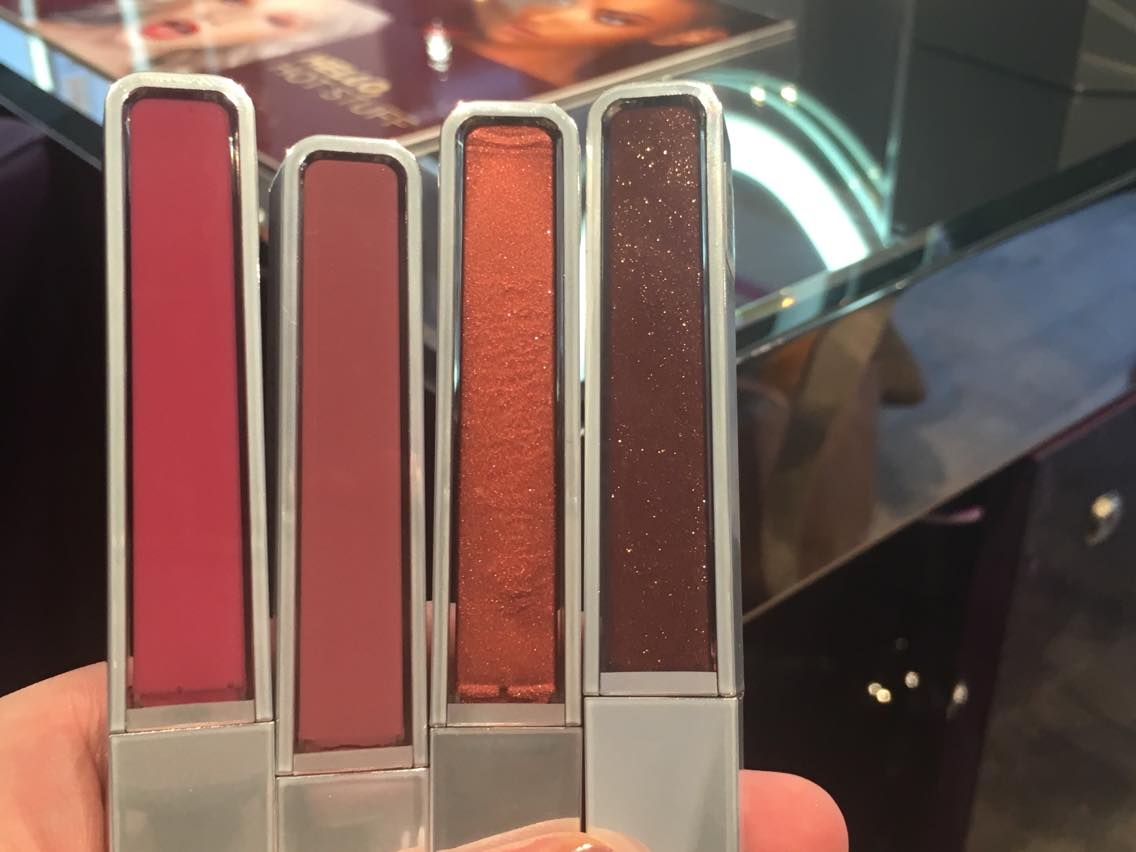 From neutrals to all out sparkle 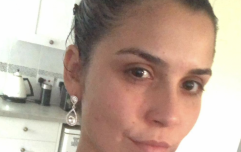 END_OF_DOCUMENT_TOKEN_TO_BE_REPLACED

We're pretty big fans of the holographic shades - especially like the peachy-pink Fireball, which can be worn solo or as a lipstick topper - and the neutral ones, like Backtalk, Midnight Cowgirl and the shade that launched a whole line, Naked.

But even if you're looking for something a little less shimmery or simply one with more of a pop of colour, the  glosses have some amazing coverage (and pigment).

Seriously. Just look at some of them. 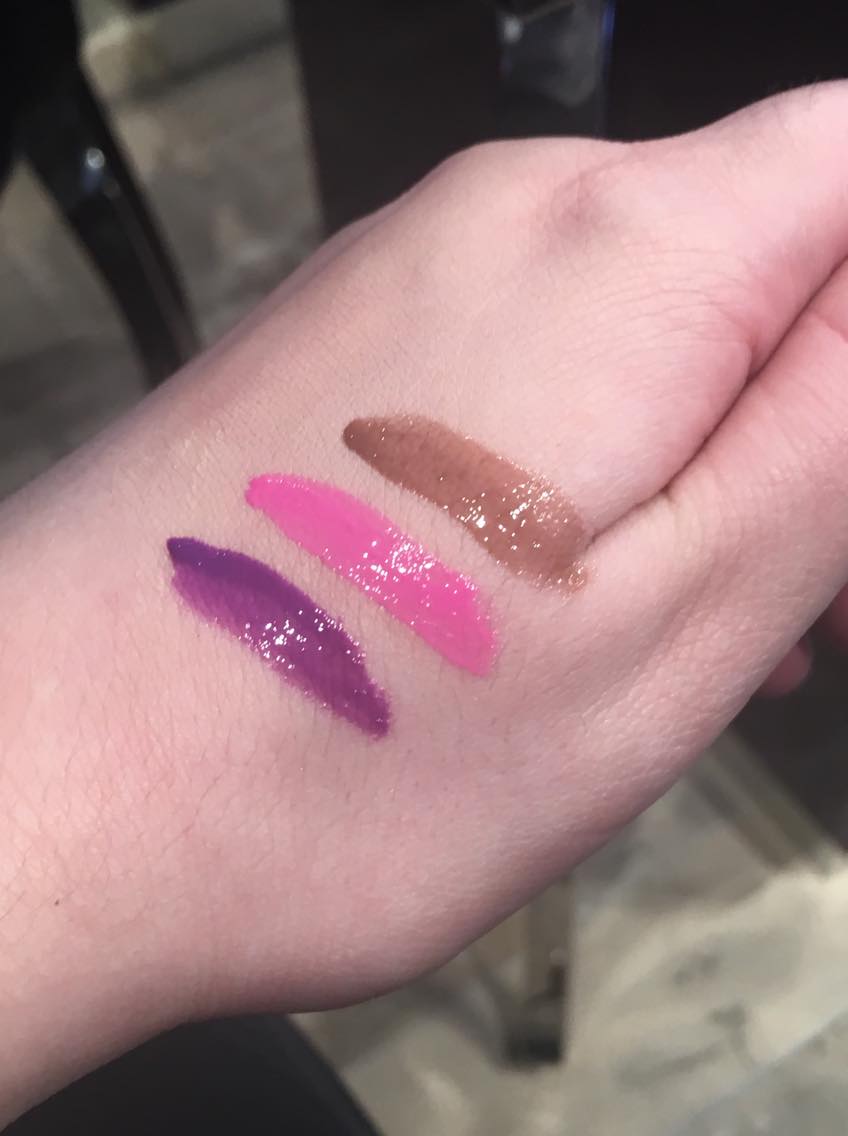 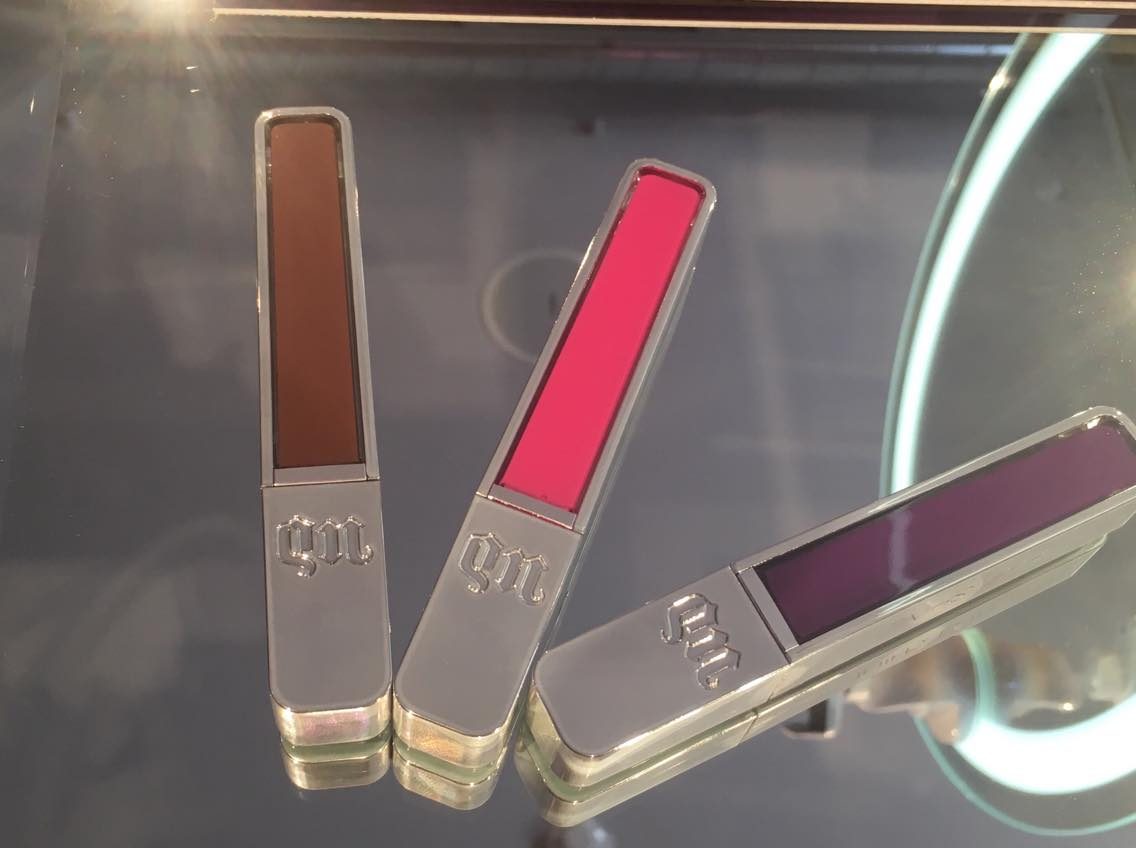 The flexible silicon applicator makes sure that you're able to swipe on a generous - and more importantly, even - layer of gloss, so you'll have the perfect pout within seconds.

Each one of the lip glosses will set you back €18.

The lipgloss is available from the Urban Decay store in Dublin, Debenhams' nationwide, as well as House of Fraser from April 26.

popular
Family of four found dead in hotel sauna
The First Quadrillionaire? Paypal Accidentally Gives Man $92 Quadrillion
"Real-life consequences": Strictly's Adam Peaty addresses near-kiss rumours
HSE chief Paul Reid says it's "time to hit the reset button" as hospitals battle Covid surge
Here Are The Top 20 Most Common Pin Codes in The World
Little Mix's Leigh Anne Pinnock addresses haters in tearful speech at 30th birthday party
Shirley Ballas books breast exam after Strictly viewers spot lump
You may also like
1 month ago
We've just found the perfect dupe for Estée Lauder Double Wear - and it's only €8
2 months ago
Colourful eye bags are trending - and they're actually kind of stunning
2 months ago
Sweating off your makeup? This foundation might help it stay on
3 months ago
This vegan €2.50 lipgloss from Penneys is a game-changer
3 months ago
Schoolgirl reduced to tears by teacher after being told remove her fake eyelashes
3 months ago
Lady Gaga goes makeup-free in latest glowing Instagram post
Next Page