There are few things more soothing than watching someone apply their makeup.

For years, YouTube has been awash with very relaxing videos of people doing their faces on camera - and although they ensure incredibly chill viewing, they also serve another purpose - normalising men wearing makeup too.

Because they do. Foundations, concealers, bronzer... they're not just for women, even though they may be sold that way.

So, in order to break the stigma that still exists around men wearing makeup, one man decided to set up his own makeup company: War Paint - a business dedicated to creating beauty products specifically aimed at men. 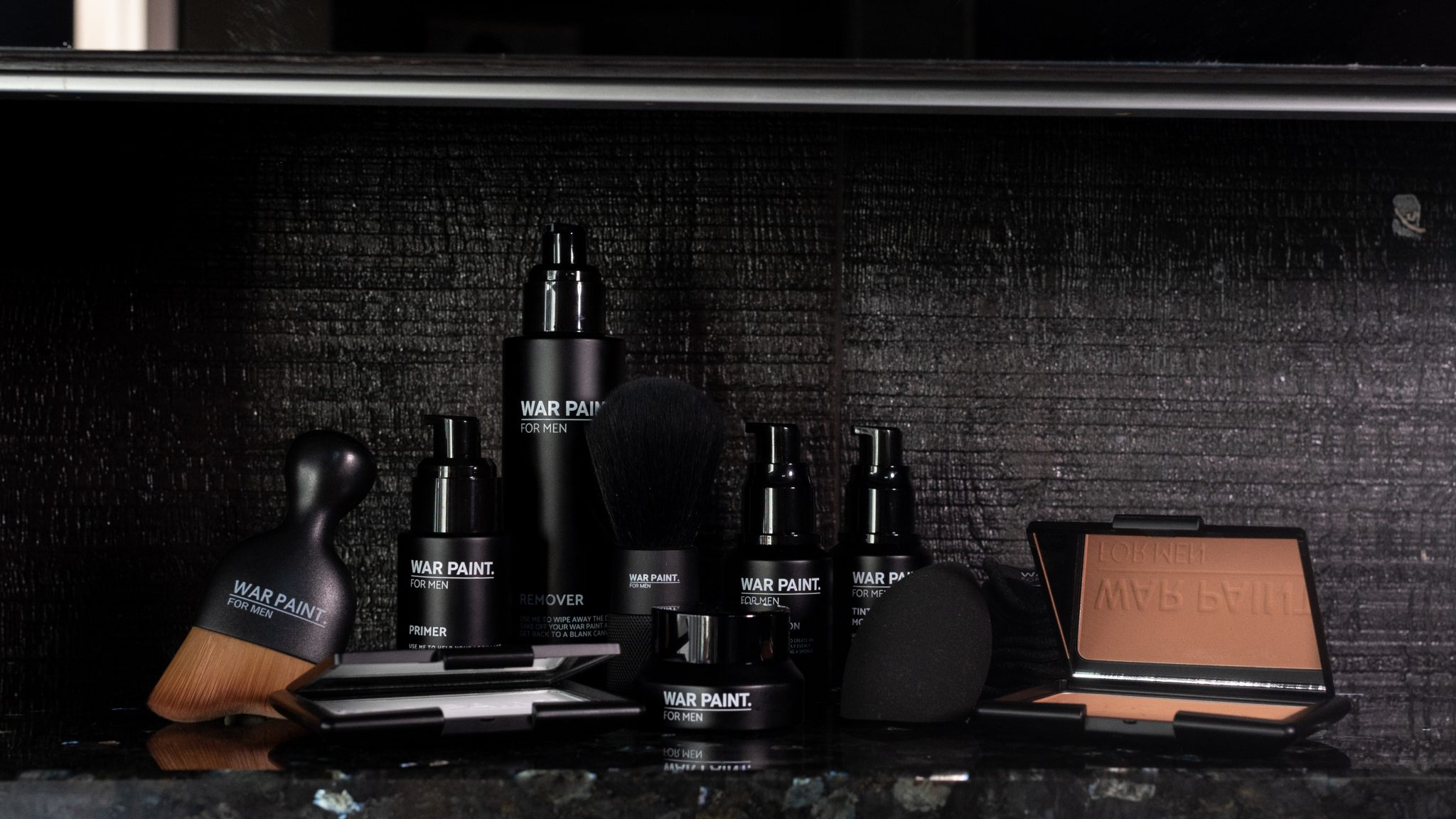 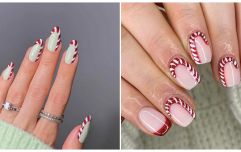 END_OF_DOCUMENT_TOKEN_TO_BE_REPLACED

Founded by Danny Gray in 2018, War Paint was born of Gray's experience using his sister's concealer and foundation as a teenager after being bullied for having acne at school.

Since the line's successful launch in the UK, War Paint has built a diverse customer base - one that Gray is hopeful will extend to Ireland.

"I want to break down stereotypes in Ireland by creating a male specific brand that, in turn, makes the makeup industry gender neutral rather than a product," says Gray.

"There is a huge audience out there of Irish men who would potentially try makeup, but would never use, and definitely not purchase, a product that has been targeted at women." 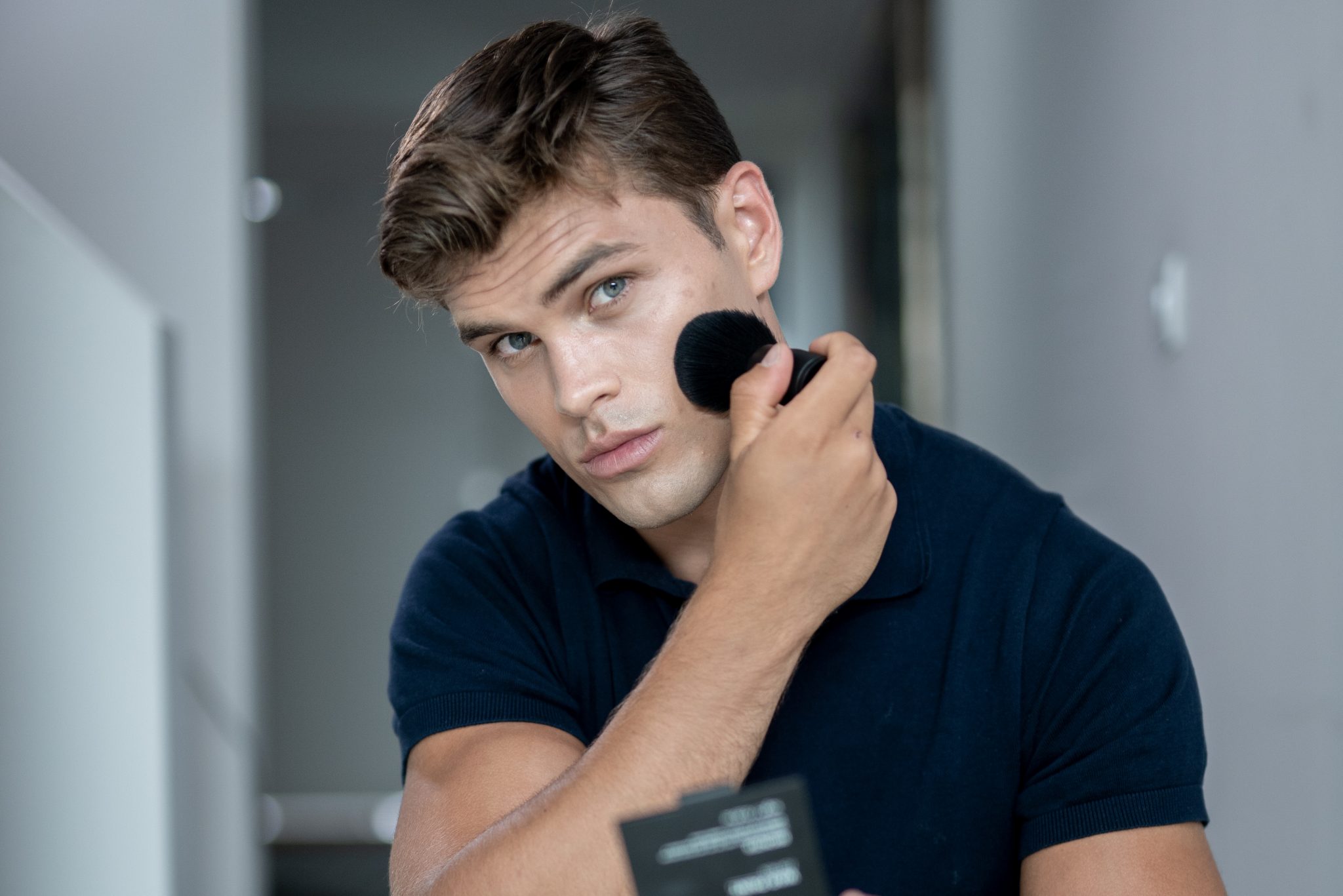 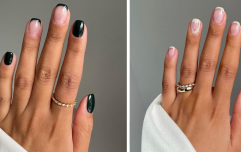 END_OF_DOCUMENT_TOKEN_TO_BE_REPLACED

While most makeup products out there are suitable for all genders, only a number of them are actually marketed towards men.

Gray says that he wanted to create a brand that was specifically for men, to normalise the wearing of makeup and to allow men to decide if it's for them or not.

"We just want there to be an option so men can make up their own mind if it’s for them," says Gray. "In turn this will break down any misconceptions that surrounds men's makeup." 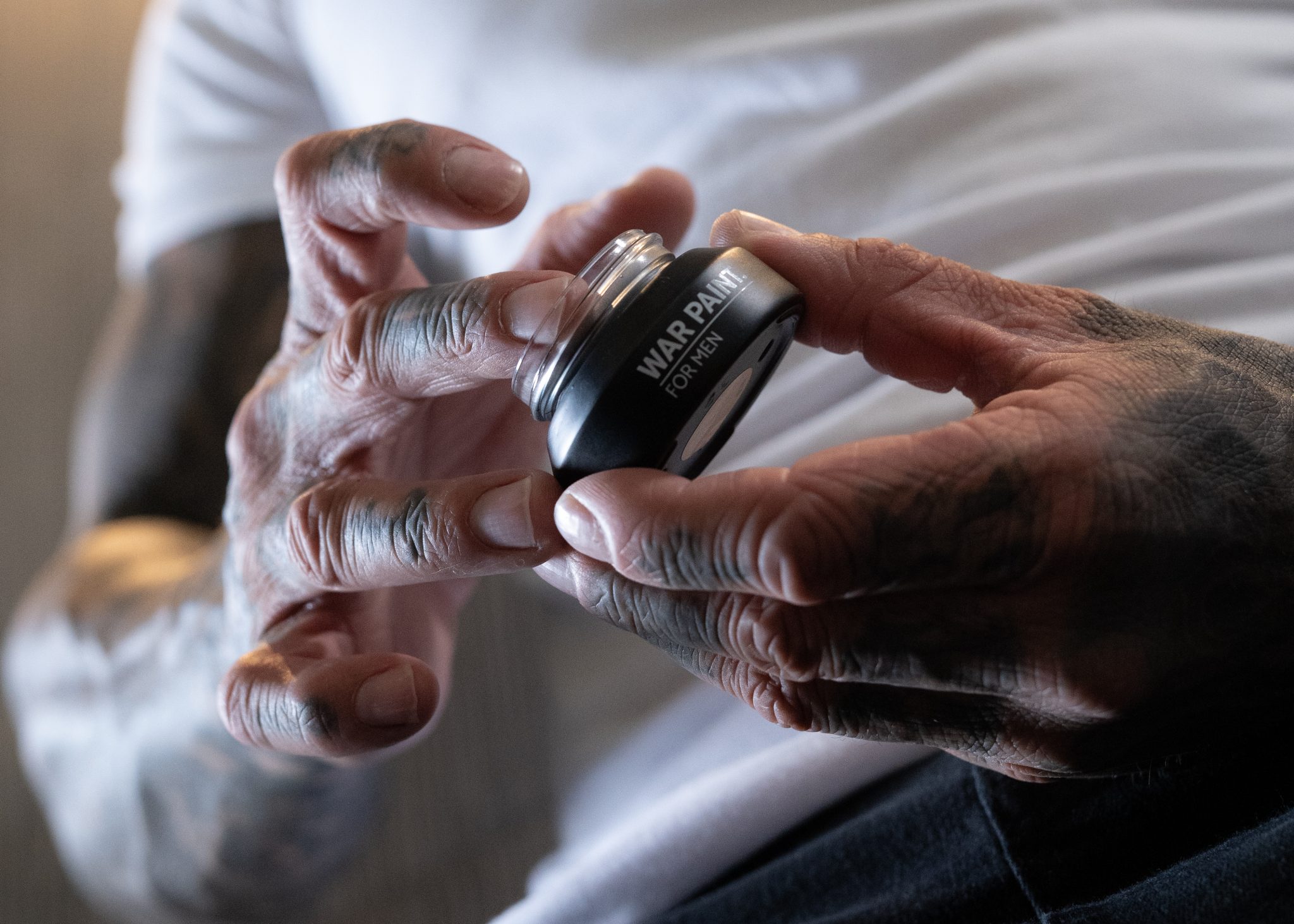 The line includes a range of tinted moisturisers, foundations, bronzers and make up tools, suitable for all skin types. 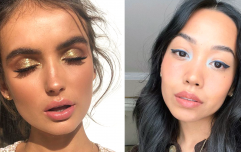 END_OF_DOCUMENT_TOKEN_TO_BE_REPLACED

However, each product is designed with male skin types in mind and includes easy to follow instructions to suit all users.

Perfect for anyone trying to get into makeup for the first time - but mainly for men, obviously.

The full range of War Paint products is now available to buy online at Arnotts and Brown Thomas here and here.