You won't be able to put them down.

There's nothing more enjoyable when the temperatures drop than grabbing a good book and curling up in your favourite armchair.

Or even in front of your fire place, if that's more your idea of cosy.

END_OF_DOCUMENT_TOKEN_TO_BE_REPLACED

But if you're stuck on what book to dive into this month, we can definitely help you with some inspiration.

From crime novels to love stories and everything in between, there's been a number of incredible books hitting the shelves this year so far.

So here's our pick of six of the best books to enjoy this February.

The Queen of Hearts by Kimmery Martin 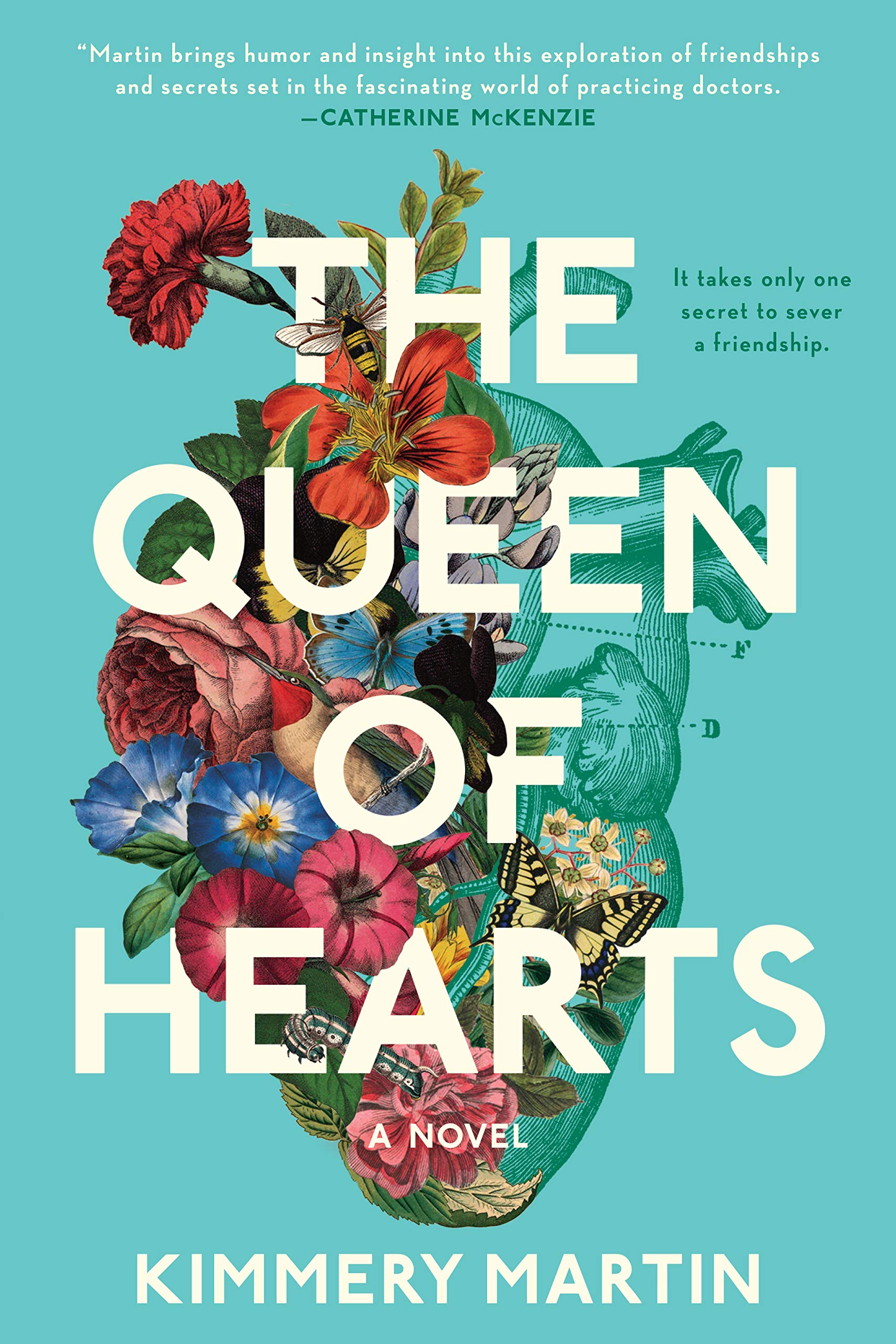 END_OF_DOCUMENT_TOKEN_TO_BE_REPLACED

Zadie Anson and Emma Colley have been best pals since they were in their early twenties, when they first began navigating serious romantic relationships amid the intensity of medical school.

Now they're happily married wives and mothers with successful careers--Zadie as a pediatric cardiologist and Emma as a trauma surgeon.

Their lives in Charlotte, North Carolina, are chaotic but fulfilling, until the return of a former colleague unearths a secret one of them has been harboring for years.

I Owe You One by Sophie Kinsella 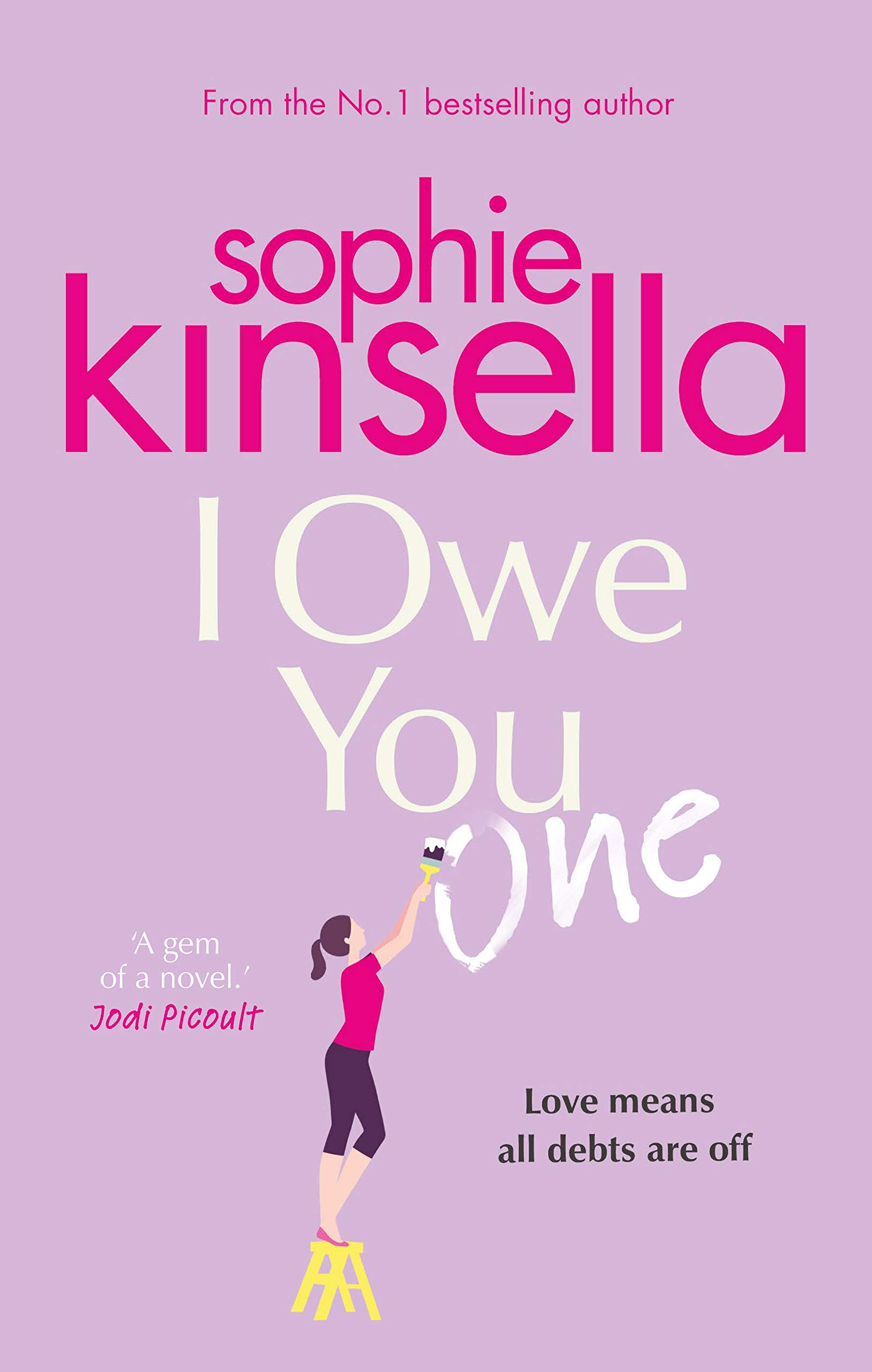 Fixie Farr just can't help herself: she just has to put things right. And when one day, a stranger in a coffee shop asks her to mind his laptop for a moment, it sends her on a journey she never expected.

Not only does Fixie agree, she saves the computer from pretty much certain disaster - and the computer's owner, Sebastian, writes her an IOU as thanks...although Fixie never really intends to call in the favour. That changes when Fixie's teenage crush comes back into her life, in need of her help - and she turns to Seb for assistance.

But when things don't go to plan, Fixie ends up owing him big time - and the pair soon find themselves caught in a series of IOUs, ranging from small favours to life-changing ones. And leaving Fixie torn between what she's used to and the kind of future she deserves.

The Silent Patient by Alex Michaelides 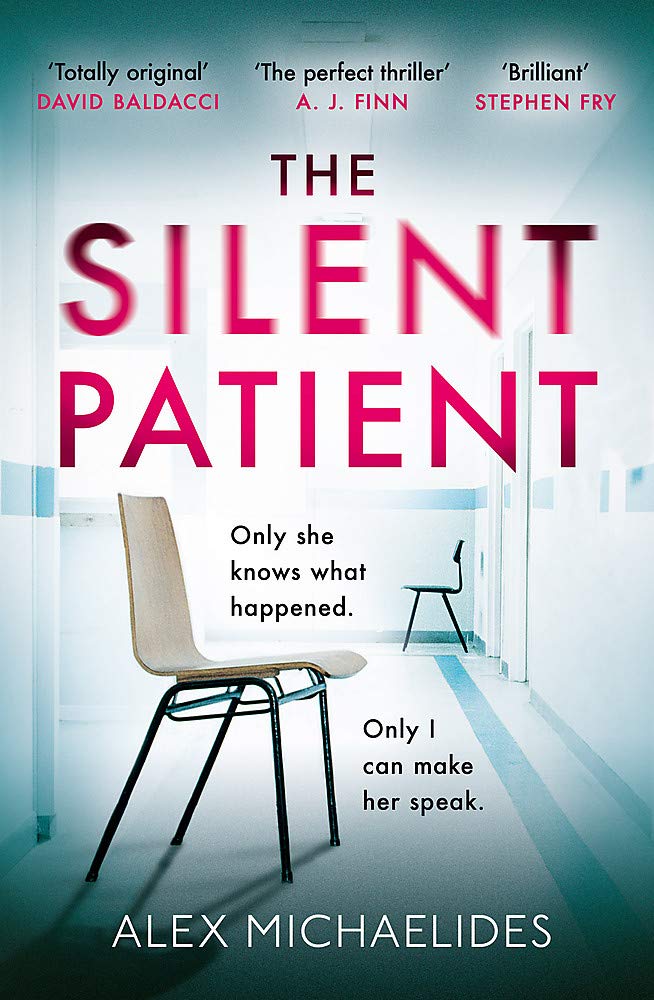 Alicia Berenson keeps a diary: not only is it an outlet, but a way to prove to her husband that everything is totally fine. She doesn't want to worry him, or cause him pain - until one night, she shots him five times. And then she never says another word.

Forensic psychotherapist Theo Faber is convinced that he can treat her, and becomes obsessed with investigating her crime - where he discovered that there may be more to her silence than anyone thought.

But can he find out what really happened? And if he does, would he wanted to hear the truth?

You Know You Want This by Kristen Roupenian 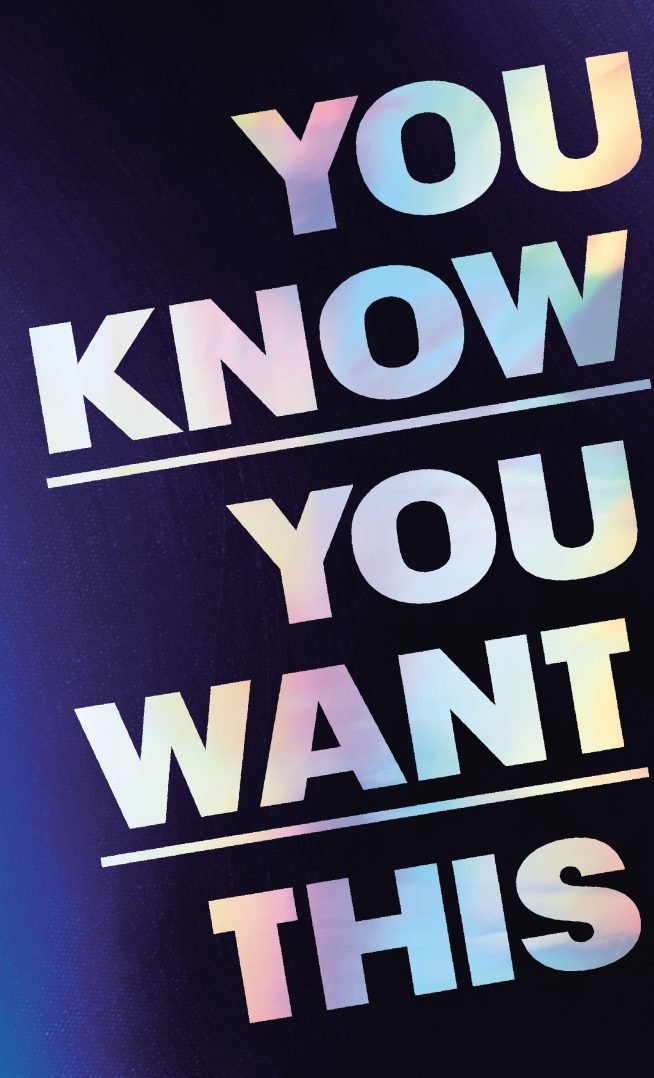 From the author of Cat Person, the first short story to go viral, the book is a collection of satires about sex, dating and modern life. Which also happen to be horror stories.

These are stories that make you feel fascinated but repelled, scared but delighted, revolted but aroused. 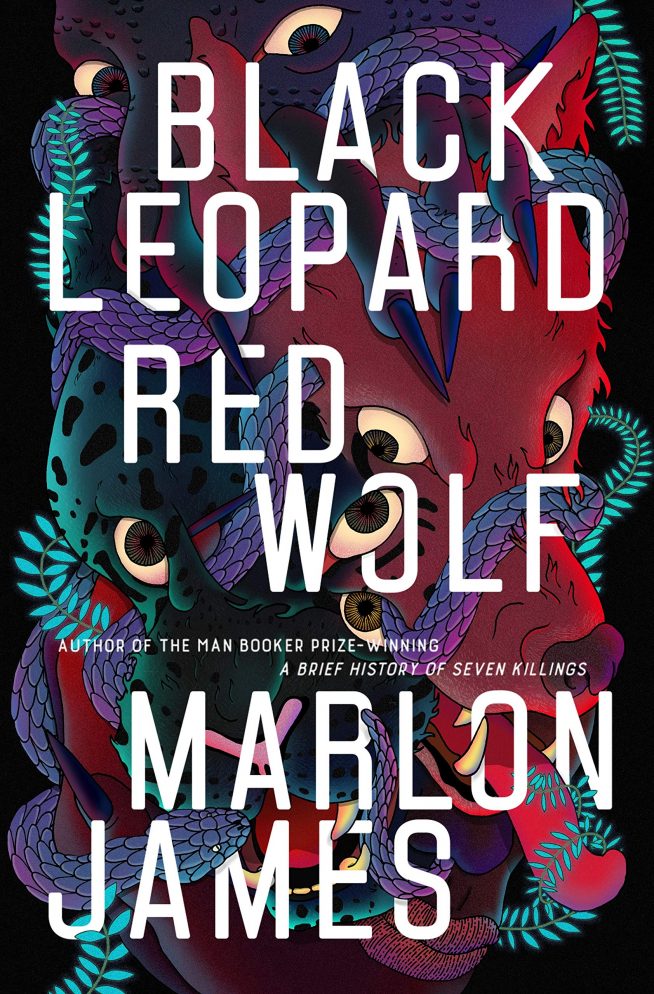 Tracker is well known for his skills as a hunter - and he always works alone. He is forced to break his own rules when he is asked to find a child who disappeared three years ago, leaving him joining a group of eight very different mercenaries working together to find the boy.

They follow the lost boy's scent from one ancient city to another, into the dense forests and across deep rivers.

But as the search continues, Tracker begins to wonder: just who is the boy and why has he been missing for so long? Why are so many people determined to keep Tracker from finding him? Most importantly, though, who is telling the truth and who is lying?

popular
Tom Parker's wife suffers more heartbreak just nine months after husband's death
Maura Higgins claims she was left by designer who went to style someone else at an award show
Fans are feeling seriously sorry for Molly Mae Hague after resurfaced interview
Father took daughter to hospital three times before she died of Strep A
He may be a politician, but Leo Varadkar's personal life is none of our business
Woman dies in Mexico after couple "cut" unborn baby from her womb and claim it's theirs
Billie Faiers reveals the name of her third child
You may also like
2 months ago
Graham Norton has a new answer for the worst guest he's ever had on his show
5 months ago
Love Island star Yewande Biala opens up about mental health on the show in new book
8 months ago
WATCH: The trailer for Where the Crawdads Sing is here
9 months ago
WATCH: The trailer for Conversations with Friends is finally here
10 months ago
The first photos from Conversations with Friends are here - and it looks incredible
11 months ago
Vogue Williams is writing a children's book
Next Page