5 new books released this April we're dying to tuck into

It's nearly April - we're officially into the fourth month of the year.

And although we probably haven't achieved a whole lot during this time (and with good reason), chances are we have read a lot of books.

So, here are 5 more new releases we're looking forward to sinking our teeth into this April.

END_OF_DOCUMENT_TOKEN_TO_BE_REPLACED

In the soon to be adapted film starring Brad Pitt and Lady Gaga, five killers find themselves on a bullet train from Tokyo competing for a suitcase full of money.

Satoshi looks like and innocent schoolboy but he is really a viciously cunning psychopath. Kimura's young son is in a coma thanks to him, and Kimura has tracked him onto the bullet train heading from Tokyo to Morioka to exact his revenge. But Kimura soon discovers that they are not the only dangerous passengers onboard. 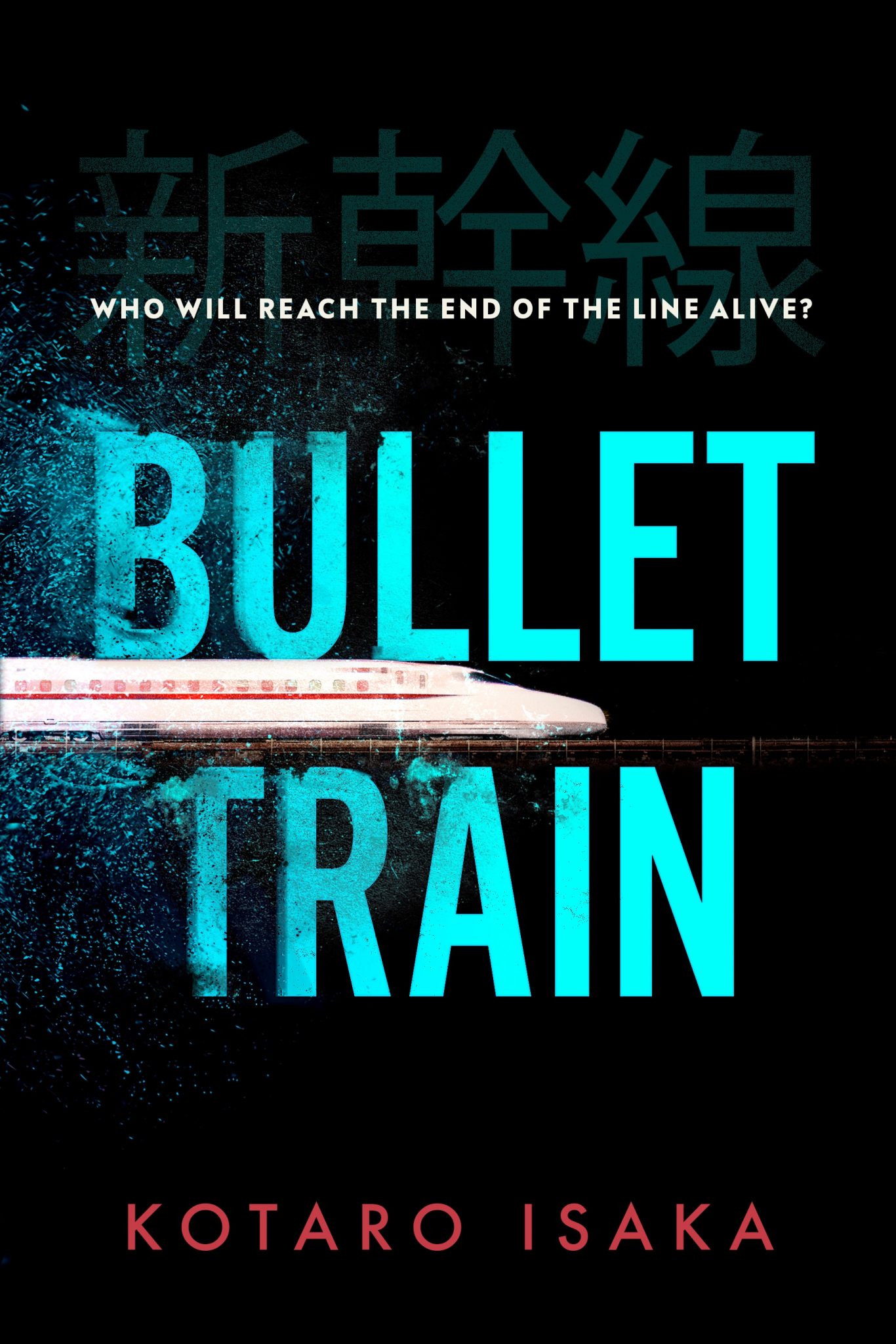 One for fans of Bridget Jones, Dolly Alderton, and Phoeve Waller-Bridge here, as Lizzy Dent's 2021 take on the summer romance is set to hit shelves this month.

END_OF_DOCUMENT_TOKEN_TO_BE_REPLACED

Have you ever imagined running away from your life? Well Birdy Finch didn't just imagine it. She did it. Which might've been an error. And the life she's run into? Her best friend, Heather's.

The only problem is, she hasn't told Heather. Actually there are a few other problems too. 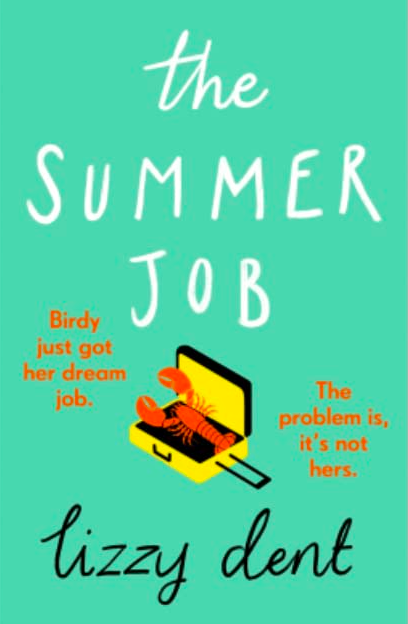 END_OF_DOCUMENT_TOKEN_TO_BE_REPLACED

From the US bestselling author of The Hating Game and 99 Percent Mine comes a clever, funny story of a muscular, tattooed man hired as an assistant to two old women.

Under the watchful eye of a beautiful retirement home manager, chaos ensues, an assistant is tormented, and the women realise that their new minder may not be all he seems. 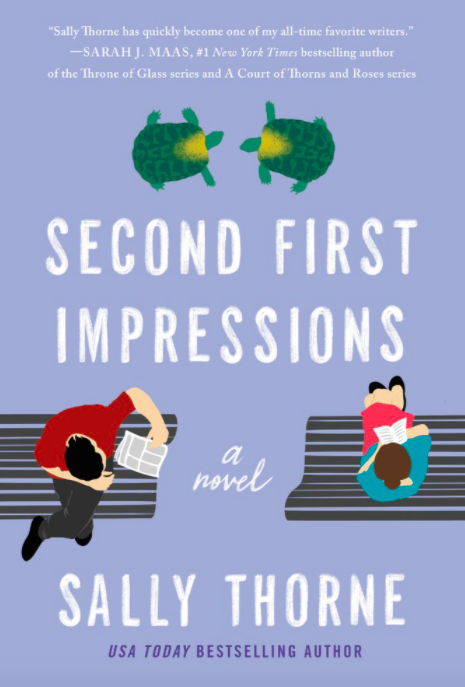 Like Gone Girl? Like Room? Then chances are you're going to be all over this little beauty. Mirrorland is the latest thriller offering from Carole Johnstone, and it sounds just about as unnerving as you're going to get.

Cat lives in Los Angeles, far away from 36 Westeryk Road, the imposing gothic house in Edinburgh where she and her estranged twin sister, El, grew up. As girls, they invented Mirrorland, a dark, imaginary place under the pantry stairs full of pirates, witches, and clowns.

But when El mysteriously disappears after going out on her sailboat, Cat is forced to return to 36 Westeryk Road, which has scarcely changed in twenty years. 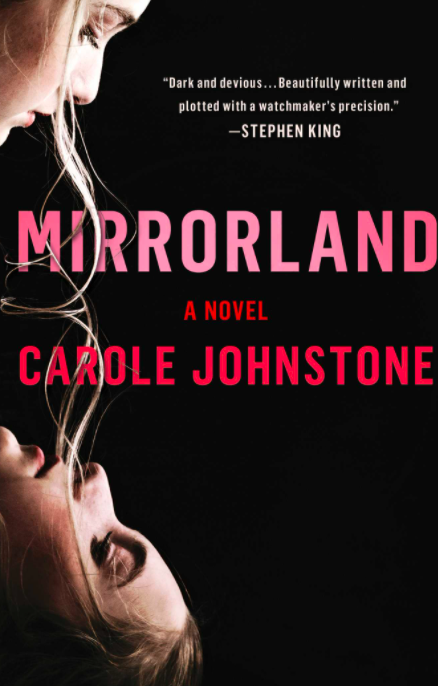 Originally read on BBC4, Carson's poignant and touching 10 interlinked stories set in a caravan on the Antrim coast are hilarious, enthralling, and sometimes, deeply sad.

The Last Resort details a man obsessing over his long-gone daughter, a woman trying to shake off the ghost of her mother, and another desperately trying to find out why things keep disappearing from the campsite. A brilliantly told story, that's soon available to buy in book form. 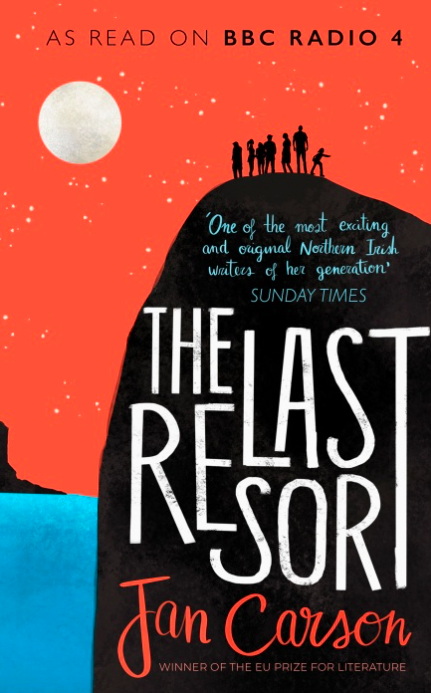 popular
At least seven bodies have been found in search for Brian Laundrie
Gogglebox's Paige Deville never wants to speak to mum again after quitting show
Richard Madeley slammed for "victim blaming" after questioning guest who was spiked
Wait... Are Maura Higgins and Giovanni Pernice back together?
Groom kicks out wedding guests after they all wear white
Rosanna Davison speaks out against legislation not recognising her as Sophia's mother
The First Quadrillionaire? Paypal Accidentally Gives Man $92 Quadrillion
You may also like
4 weeks ago
Netflix to adapt Matilda and Charlie and the Chocolate Factory in huge Roald Dahl deal
1 month ago
Everything we know about Everything I Know About Love
2 months ago
Dolly Parton is working on her first ever novel
3 months ago
Natasha Lunn's Conversations on Love is the most important book you'll read this year
4 months ago
10 books with LGBTQ+ themes to add to your reading list this Pride month
4 months ago
Enid Blyton's books deemed "racist and xenophobic" by charity
Next Page