Emma Jane Unsworth has opened up about social media, 'adulting' and why she doesn't see her latest novel Adults as a coming-of-age story.

Adults, which hit shelves last month, focuses on Jenny - who is unloved, unemployable and emotionally unfiltered. Her long-suffering friends seem sick of her, and whilst her social media portrays her life as a bed of roses, it is more of a dying succulent.

And the author recently spoke to Her about her own social media habits, the biggest misconception people have about 'adulting' and the inspiration behind Adults. 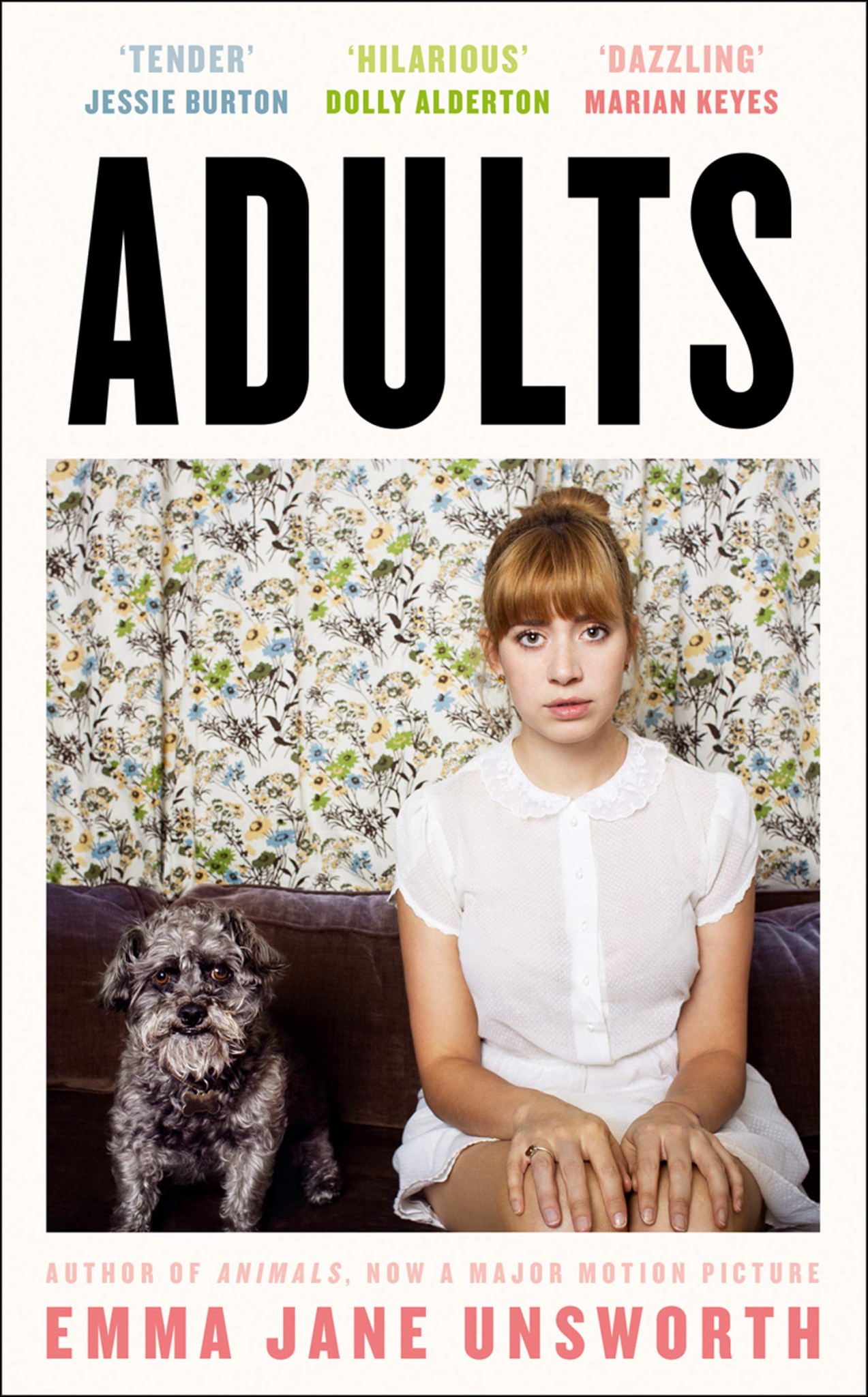 What made you want to become a writer? Was it something that you always wanted to do? 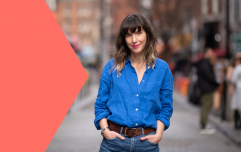 Emilie Pine: "It can be enormously cathartic to put your story on the page"

END_OF_DOCUMENT_TOKEN_TO_BE_REPLACED

It was the only thing I wanted to do, from as early as I can remember. I can't explain why! We didn't have bookshelves in the house, and I was the first person in my family to go to university, so really I had no right or reason to expect such an arty-farty career path, but my parents always read stories to us - and I suppose my dream grew from there!

Luckily my parents were very supportive and didn't tell me I had to become a lawyer or a doctor or something altogether more sensible. I definitely wasn't very cool about wanting to be a writer, though. I used to wear a bonnet (yes, an actual bonnet that tied in a ribbon under my chin) on Sundays for family walks, because I suppose I wanted to be Charlotte Bronte or Jane Austen and I thought a bonnet was as good a start as any. My younger sister was mortified. She refused to walk next to me. I'm glad to say I don't wear a bonnet any more.

How did you come up with the idea for Adults? How did the writing process differ from your previous books? 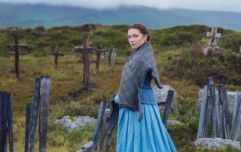 END_OF_DOCUMENT_TOKEN_TO_BE_REPLACED

I was inspired by my own mid-thirties when I suddenly found myself in the wake of a break-up, with none of the things i thought I should have by that age - a husband/boyfriend, a baby etc etc. I was also terrified by people telling me that 35 was some kind of major turning point for women, physically. (Do you know women who have babes are called "geriatric mothers" over 35?!)

I felt very confused and displaced, and very "un-grown-up".

All of this (and some casual ex stalking) caused me to spin out on social media. I think that while there are lots of great things about social media, it can be a very toxic environment when you are in a vulnerable or fragile place, and it can magnify your problems, and make you feel very alone indeed, rather ironically.

END_OF_DOCUMENT_TOKEN_TO_BE_REPLACED

They say write what you know - well I say also write what scares you. So I thought I'd make a really fast and furious comedy out of the worst online experiences I'd had. Because I like to find comedy in the darkest places, too. And there is so much fun to be had in pulling apart the way we often interact online, which is absolutely false and ridiculous!

The story focuses on a lot of different kinds of love stories, rather than solely romantic ones: learning to love yourself, the love between friends and the love between a mother and daughter. It’s the relationship between Carmen and Jenny that takes a pretty centre stage, though - what made you want to write about a mother/daughter relationship?

I love writing about intense female relationships, and I don't think you can get much more intense that mothers and daughters! It's always complicated - even when it's good, it's complicated. And Carmen is such a good antidote to Jenny.

Jenny’s very social media-mad (to put it mildly). Does social media play a big part in your own life?

Not hugely, any more. I have a relatively healthy relationship with it these days, and I ban myself from using it when I'm writing or have a deadline. But now and then, I do go down a strange rabbit hole and lose a few hours hours and think well, that was a colossal waste of time and energy, and now I feel rubbish about my life. Idiot! I'm still as susceptible as anyone.

What kind of advice would you offer someone who is trying to become better at ‘adulting’?

Here's the big secret: no one is any good at it, not really. We're all just trying our best, whatever age we are, and usually getting it wrong, and that is FINE.

What do you think the biggest misconception people have about ‘adulting’ is?

That it happens just once. That we suddenly 'grow up' at a certain point in time. We don't. It's an ongoing process that lasts our whole lives.

People have called Adults a 'coming of age story', but I don't really believe in those.Or rather - I don't think we come of age just once. That's a myth. We come of age over and over. We have many, many points in life where we stop, take stock, and choose to move forward in a different way.

I hope I've got at least five coming of ages left in me. Maybe even ten.

Who would be your dream cast if Adults were to be adapted for the screen?

I'm about to start Pine by Francine Toon, which I'm very excited about. It looks brilliantly spooky and is set in the Scottish Highlands, one of my favourite places. I just finished Blue Ticket by Sophie Mackintosh, which was absolutely stunning. A modern feminist fable with jaw-droppingly beautiful sentences.

Grown Ups by Marian Keyes! We are partly title twins (Adults is going to be called Grown Ups when it comes out in America in May) and Marian is a solid gold babe, inside and out. Her writing is like a ray of reassuring light in a lonely universe. If I could be half as excellent as her on social media, I would be very happy indeed.

What are you working on next, if there’s anything you can share about it?

I'm adapting Adults for television - more news on that very soon! And I'm writing another novel, about sisters.

popular
Hilary Swank, 48, reveals she is pregnant, expecting twins
Davide Sanclimenti opens up on having kids with Ekin-Su Cülcüloğlu as he turns down Dancing On Ice
So apparently George and Mollie from Love Island aren't actually step siblings
Lush to open its biggest Irish store this winter
Angelina Jolie accuses ex-husband Brad Pitt of abuse
People are being warned not to dress as Jeffrey Dahmer for Halloween
Joanne McNally is set to be on tomorrow's Late Late Show
You may also like
2 years ago
Read an extract from Emma Jane Unsworth's hilariously relatable Adults
3 years ago
This adults-only cruise ship has just been added to our bucket list
4 years ago
This Dublin venue is showing Disney movies right up until Christmas
6 years ago
12 signs that prove you're really bad at adulting
6 years ago
Things We Would Pay Actual Money For People To Do For Us
7 years ago
Apparently This Is The Age You Feel Like An Adult
Next Page