Author Emma Larkin has opened up about the touching inspiration behind her children's novel, Izzy's Magical Football Adventure.

The book follows seven-year-old Izzy, who lives in Ireland and loves all sport - especially Gaelic Football

Izzy plays football with her brothers on a regular basis in their back garden, and she dreams of one day playing for her county in the All Ireland Ladies Football Final in Croke Park.

One day, she puts on her great-grandmother's bracelet, which is made of old All Ireland medals that her great grandmother won a long time ago. 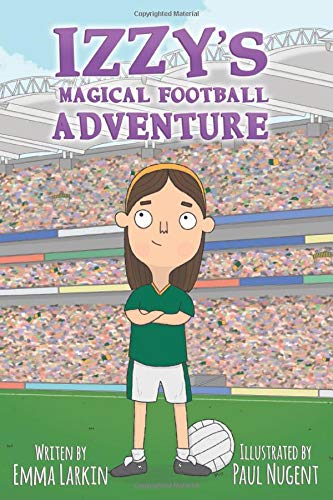 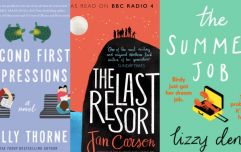 5 new books released this April we're dying to tuck into

END_OF_DOCUMENT_TOKEN_TO_BE_REPLACED

Then something unexpected and magical happens, which may make Izzy’s Croke Park dream a reality sooner than she expected.

And Emma told Her that she was inspired to come up with the book after feeling the want to write something in memory of her grandmother.

"I'm 40 now but I always loved writing in school - even in college. After that, I was busy with family life and all that stuff but in the past year or two, the urge to write came back again," she told us, recalling how she came up with the idea for Izzy's adventures. 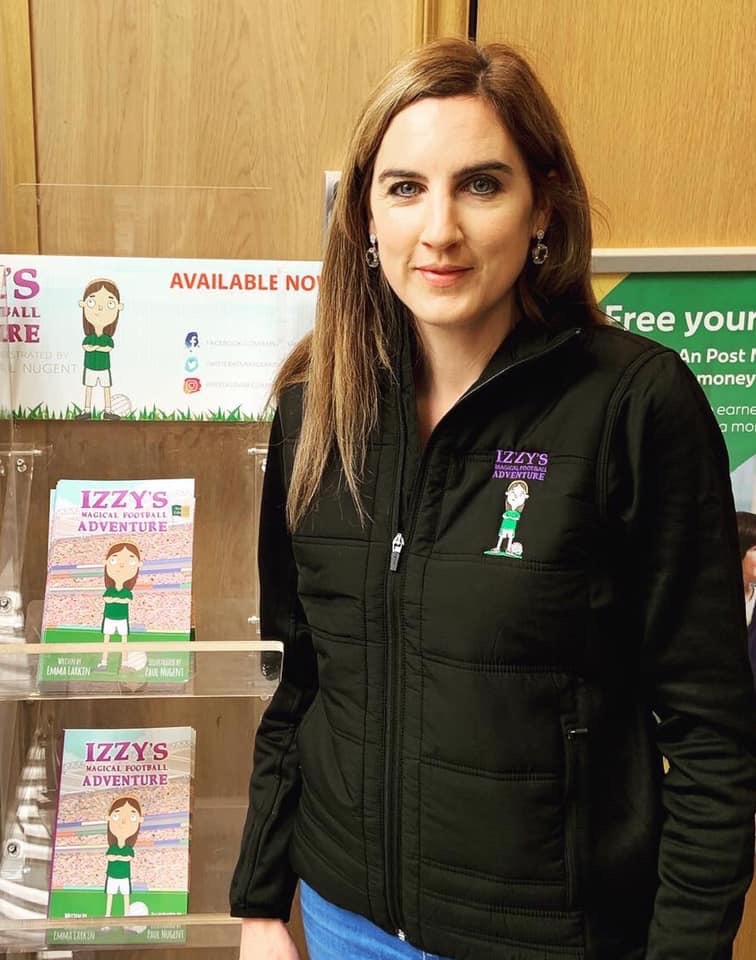 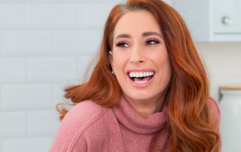 Stacey Solomon: How to make your own watering can garden light

END_OF_DOCUMENT_TOKEN_TO_BE_REPLACED

"I got it in my head that I wanted to write something about my grandmother because she played camogie for Cork in the 1930s and '40s."

At the same time, she explained, she had been looking for books for her seven-year-old daughter who had started to read independently.

"I started looking for something about football, because she loves football, and realised there was nothing really out there with a girl character playing football," Emma told us. "I wondered if I could put my two ideas together and write something in memory of my grandmother, and a girl playing sport."

She managed to incorporate a massive nod to her grandmother in the central part of the story, too.

She added that the support for the book has been "absolutely amazing" so far. 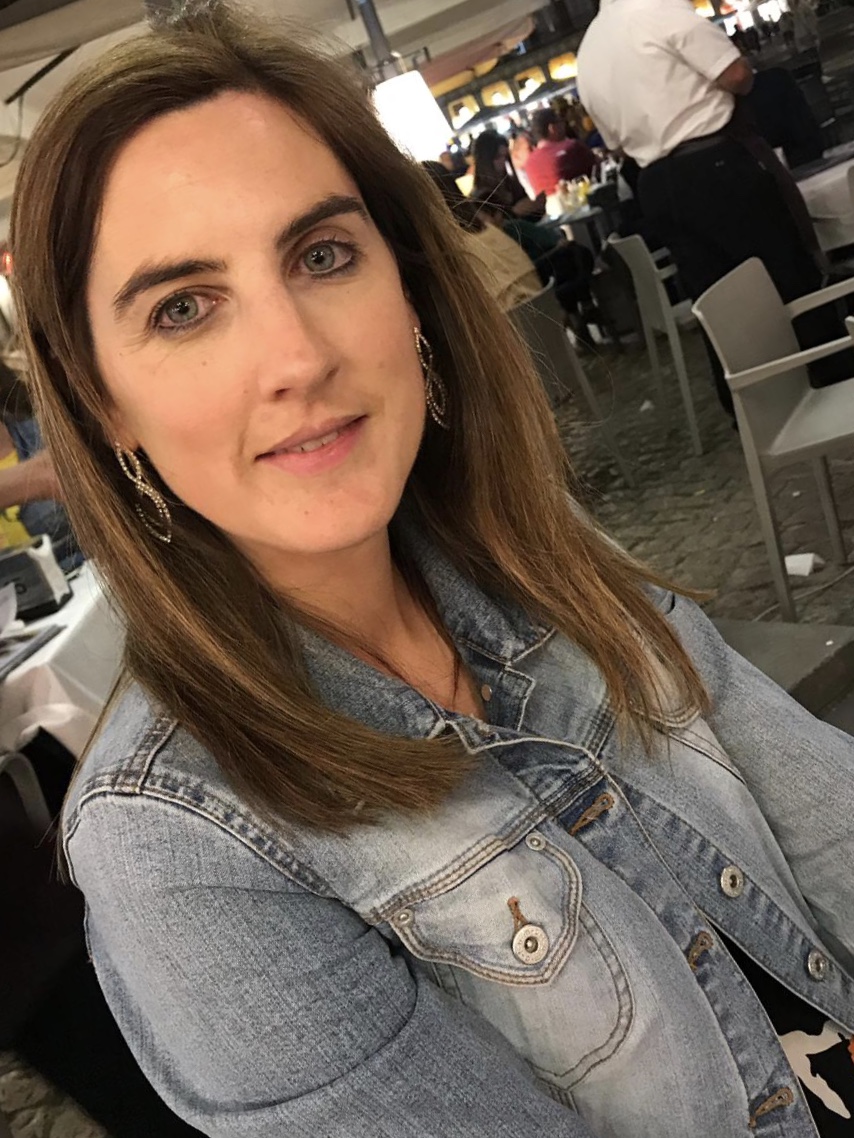 "I've spoken with the CEO of the ladies football organisation, she loved the idea and they've been really supportive. They put an ad in the programme on All Ireland Ladies final day, and the 20x20 campaign have been supportive, too," she said.

"Lots of kids are saying they're enjoying it, too. One of the first mums that bought it, she said that her daughter would never read going to bed at night.

But she said that when [her daughter] got my book, she nearly had to take it away from her to get her to go to sleep, because it's about football and she loves football.

And Izzy's magical adventures won't be stopping with football, as Emma told Her how she plans in the works for a book about her playing camogie - and that there's potential for a series.

"Definitely. I have a second story about her playing camogie, which is in progress," she added. "That's definitely going to happen, hopefully next year."

Girls With Goals || Her · Ep.161: Feeling Peachy - Sharon Keegan of Peachylean on being an absolute BOSS!
popular
8 Irish spa destinations we cannot wait to visit
The morning wellness routine I started last year that I now can't live without
The fashion world is OBSESSED with potato brown right now – and for good reason
Khloe Kardashian has JUST confirmed she is pregnant
Woman buys 148 year old house, goes viral after finding secret passage way
More footage of Tristan Thompson cheating on Khloe has emerged
Kate Middleton has addressed the rumours that she's pregnant with her fourth child
You may also like
2 months ago
Irish authors Naoise Dolan and Kathleen MacMahon longlisted for Women's Prize for Fiction
3 months ago
Books: 7 new releases to get stuck into this February 2021
4 months ago
85 brilliant books that we can't wait to curl up with in 2021
5 months ago
Santa's Cat: Irish author and illustrator team up for children this Christmas
6 months ago
Author Jennifer Niven on how Judy Blume inspired her "personal" new novel Breathless
6 months ago
22 books we can't wait to curl up with this November
Next Page