Caroline Kepnes on season two of You, the inspiration for Joe and what's going to happen in the third book

Caroline Kepnes has opened up about season two of You and the inspiration for Joe Goldberg.

The author of the You series, which has been adapted into a TV series by Netflix, also told Her a bit about what fans can expect in the third You book - because yes, there's another one on the way.

"A friend of a friend was just reading You and he called it Taxi Driver meets When Harry Met Sally," Kepnes explained, as she told us about the inspiration behind her hit series. "It’s been six years since I wrote that book and it was like oh. There it is! That’s my creative aesthetic."

END_OF_DOCUMENT_TOKEN_TO_BE_REPLACED

She recalled how she first came up with the idea for the series back in 2013, when she was in Los Angeles after losing her father to bladder cancer.

"I was in mourning. I was broke. I had emergency throat surgery so I was in silence with damaged vocal cords, watching a lot of TV and movies… like Pitch Perfect," she added.

"My mom kept pushing me to write, she’s been so good about that my whole life. Anyway, I was grouchy. I played around free writing about the changes in the world, in my personal life, and then I heard this voice in my head.

"He was like, You think you have it bad. I had to kill my first girlfriend. And that’s who Joe was for me. We meet him a few years after he murdered the first woman he 'loved', Candace, and he thinks he’s the one who got the short end of the stick."

END_OF_DOCUMENT_TOKEN_TO_BE_REPLACED

She explained that she "chased" the voice for a little while in an effort to get the transcript of his inner thoughts.

"He reads, he cares, he’s passionate, and these are all qualities we think of as ‘good’. And it was like okay, let’s lift up the hood and see the engine, explore the rationalisations underneath all that rom-com romantic behaviour," she added.

Kepnes recalled how, while developing the idea for You, she was struggling with her mixed feelings about social media.

"Joe is an anti-social networker who would tell you that he’s 'independent'. He’s proud of his moral compass. He’s his own best friend. He thinks he deserves 'love'," she continued. 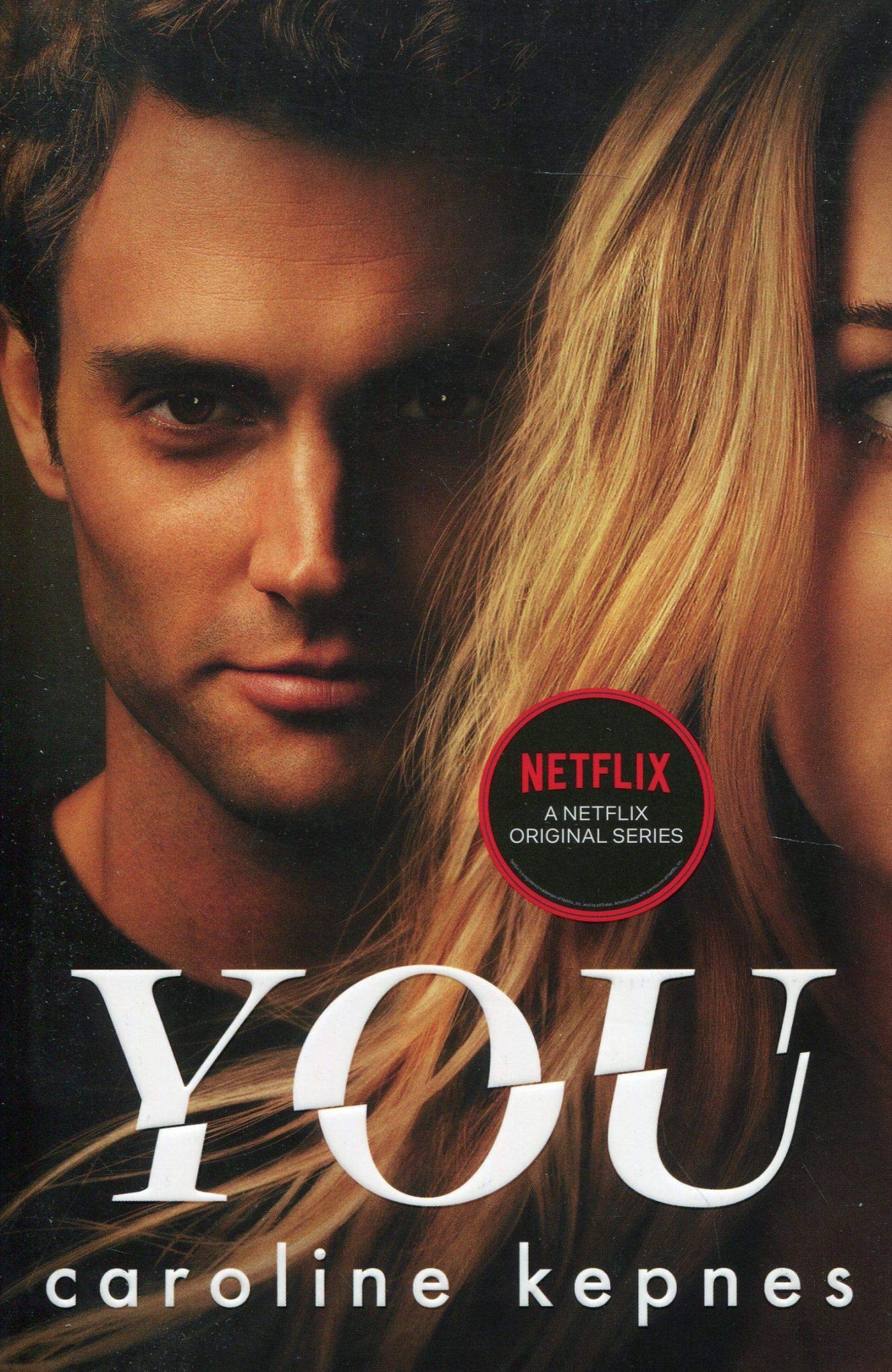 END_OF_DOCUMENT_TOKEN_TO_BE_REPLACED

"He always feels like he’s the noble, put-upon martyr. And the mess in his head, the sensitivity and selfishness self-righteousness, this is what drives me in every book, organising the mess in the head of this character that knows how to pass as 'normal'."

The Netflix adaptation of You became a major hit across the globe after it was released on St. Stephen's Day last year - something which Kepnes attributes, in part, to the "special hypnotic power" in the pilot episode.

"For me, you start watching that first episode and you just can’t stop. The pilot had that special hypnotic power and I felt it the first time I watched," she told us. "It’s exciting when others feel what you feel, right?

"I think there’s genuine curiosity about this story because it takes place in the real world, right now, and it reminds you that everything you put out there is being consumed by people, people you don’t necessarily know. I also think everyone involved in the show is exceptionally committed and passionate about the themes."

When Hidden Bodies picks up with Joe, he's still in New York. But it isn't long before he's Los Angeles bound on a revenge mission that changes the course of...well, just about everyone's story.

"New York was his best friend. He swoons there, he goes on his walks, he has his castle, his cage, his book dungeon. It made sense to have him strip it all away and flee into the arms of his enemy: Los Angeles," Kepnes explained as she discussed Joe's move to the west coast.

"He’s on a revenge mission, which makes him feel at odds with all the people who come here to make their dreams come true…dreams which are often masking milder revenge fantasies, like, I’ll show everyone back home that I’m special if it’s the last thing I do.

"He’s put off by the optimism, the enthusiasm about fresh food, the vulnerability of these people who are trying to 'make it'. In his mind, they’re all sick with aspirations."

Once Joe moves to Los Angeles, he soon "catches that disease and develops aspirations of his own."

"I wanted him to go west and find Love, literally, a woman named Love. But there’s a catch: She has a monstrous twin brother, Forty," the author continued. "He joins the LA cult of Love. He doesn’t know it, but he’s drawn to her because she’s an enabler. She’s been enabling her brother her whole life.

"And Joe looks down on Forty, but that’s Joe, always feeling superior." 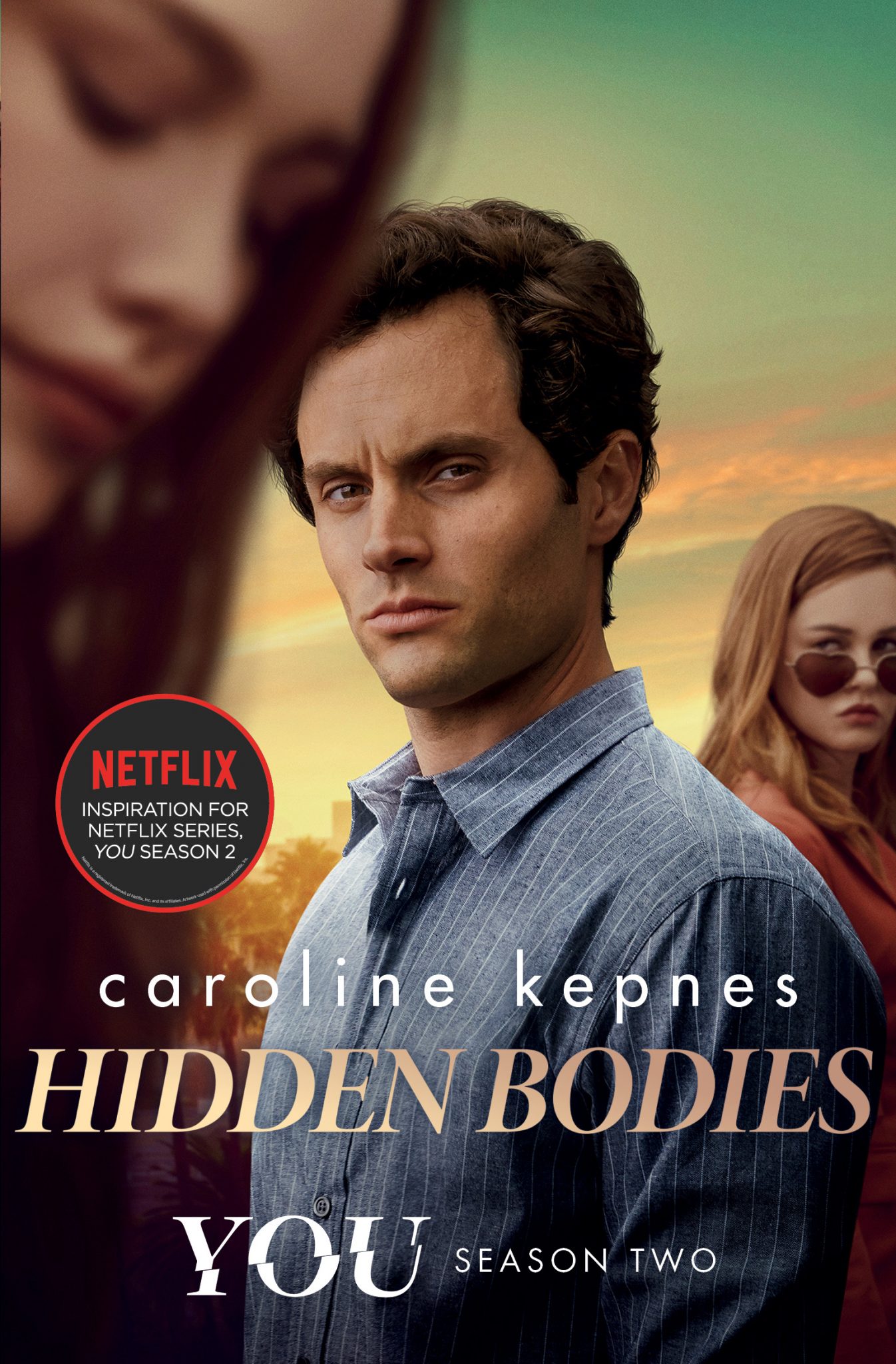 Season two of You goes in a different direction compared to Hidden Bodies - something which, Kepnes says, she was expecting going into the series.

"Season one ended differently from the book, so I went into season two expecting changes. Change leads to change and I embrace it in this realm," she explained. "I’ll be at home writing more books about Joe Goldberg and I realise that a couple of miles away the writers are together working on the show."

The author added that it was a "surreal, wonderful feeling" to know that the You books were being adapted for the small screen.

"[Showrunners] Sera Gamble and Greg Berlanti bring these books to life and inject their own brilliance and now we get to have two worlds," she continued. "Watching Joe onscreen and reading the books are unique experiences. I hope people will do both. This is a case where more really is more."

Kepnes explained that she had to "take a step back" from season two of You, and was unable to write an episode for this season (she wrote season one's You Got Me, Babe).

But, in good news for fans, it was because she was working on book three of the You series.

"I wanted to have forty-eight hours in every day so I could write an episode of Season Two while writing You 3 but it's still not possible for us to buy time," she told us, discussing her involvement in the series. "I had to take a step back and couldn't write an episode like I did in the first season. That was painful because Sera and Greg and wonderful collaborators and that room is a special Joe place."

"But the readers who finished Hidden Bodies in 2016 have been waiting a long time for the third book. I hear you guys," she continued.

"When I wrote Providence, I was hungry for a break from You books, and last year at this time I was like okay. I'm ready. I'm grateful for their patience and the opportunity to write more books about this character. I also can’t wait for Sera and Greg to read You 3 because like all of us watching, I too want Season 3. And 4. And 9!"

Following the release of You in 2014 and Hidden Bodies in 2016, Kepnes released Providence last year.

The standalone novel followed 13-year-old Jon Bronson, who disappeared one day on his walk to school - only to return four years later. But something’s different about him - and his return seems to be impacting those around him in ways he never imagined.

His only clue to what happened during those years is a book left behind by the man he reckons was the one who abducted him. He and his friend Chloe try to get to the bottom of what happened to him, before it's too late.

"It’s like picking your favourite anything. I can’t do it," she said. 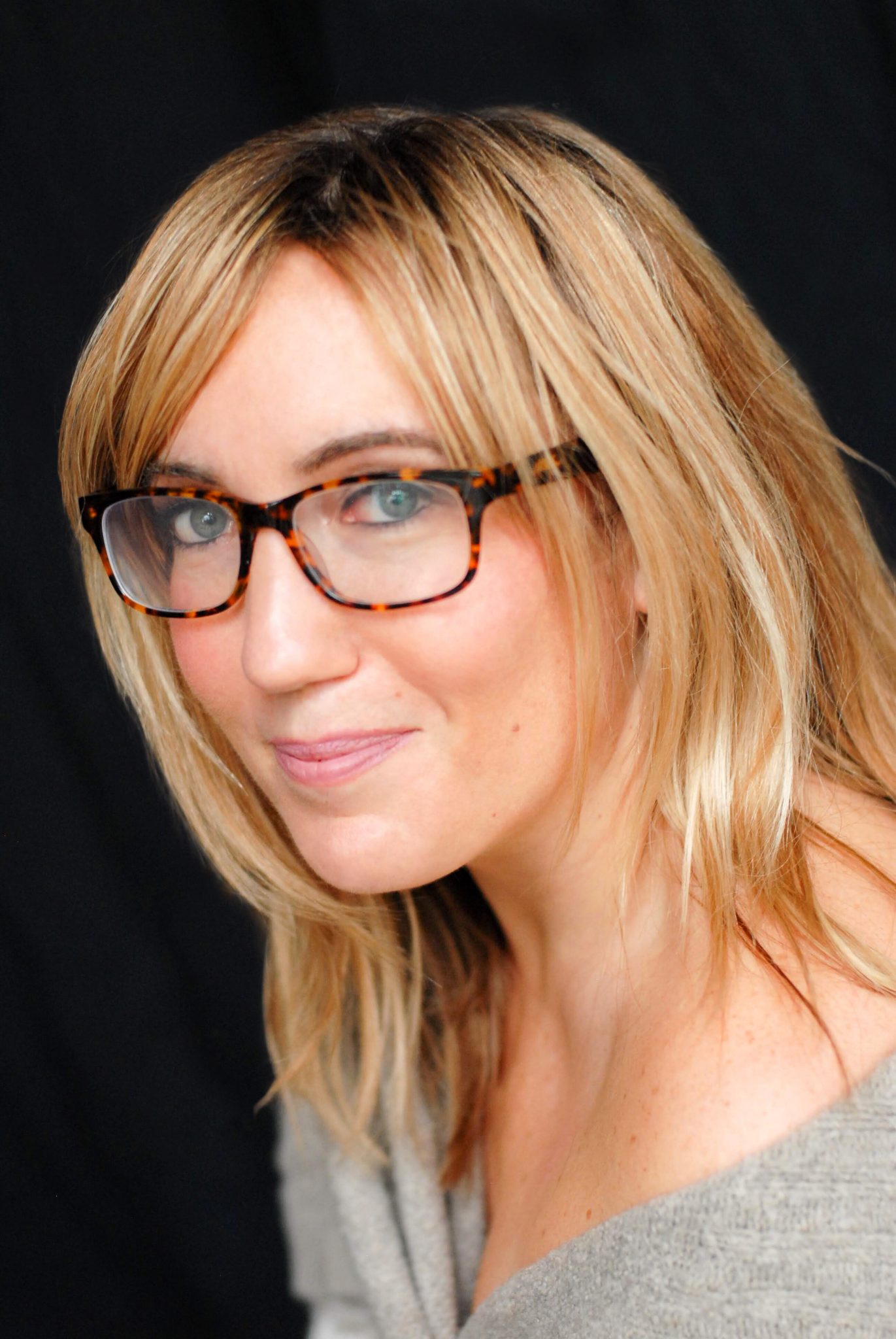 And as for what's going to be happening in You 3, Kepnes said that she would be "exploring the murky territory of co-dependency and love" following the end of Hidden Bodies.

"As with the first two books, the setting is a character. This time around Joe moves somewhere he believes to be morally and geographically pristine, a place where no one ever gets murdered," she continued.

"He writes off his past troubles as a result of his living in New York and LA and he’s determined to be a good guy, which should be easy because he’s around good people, local saviours, bookworms. Well, it’s not easy. He has trouble in his love life. He’s frustrated with the American Injustice System because good guys like him always get the short end of the stick.

"So as Holly Hunter says inRaising Arizona, everything’s chaaaanged. And then again, he’s Joe. He’s not the best at personal growth, to say the least. Also, I wrote some songs for this book and one of them is stuck in my head. So hopefully it will be stuck in many heads soon and we can all commiserate."

popular
Here is the reported I'm A Celeb All Stars line-up
Two Love Island 2022 stars have just become step siblings...
Molly Mae Hague shares emotional moment she discovered she was pregnant
Abducted in Plain Sight: True crime drama follows girl who was kidnapped twice by the same man
Female child rushed to hospital after violent incident in Co. Clare
Here's when Florence Pugh's new Irish film lands on Netflix
Why Are Men so Obsessed With Boobs? The Answer is Pretty Surprising...
You may also like
3 months ago
Love Island star Yewande Biala opens up about mental health on the show in new book
6 months ago
WATCH: The trailer for Where the Crawdads Sing is here
7 months ago
WATCH: The trailer for Conversations with Friends is finally here
7 months ago
The first photos from Conversations with Friends are here - and it looks incredible
9 months ago
Vogue Williams is writing a children's book
9 months ago
A TV adaption of One Day is coming to Netflix
Next Page