Emma Heatherington on fate, Christmas and the inspiration behind her new novel Rewrite The Stars

For Emma Heatherington, Rewrite The Stars all started with the idea of a 'what if?'.

The author told Her how the inspiration behind her latest novel "started off as a very, very small idea" before growing into something much bigger.

She explained how she had wanted to look at the idea of fate and destiny; and the question of if we are where we're meant to be in life - or can we challenge our destiny.

"[I wanted to look at] the idea that life is full of pathways, and if we take left or right, it can lead us to a completely different place.

"The whole idea of that there's a parallel universe of us in an imaginary world, where if we had done something different - even a minor thing, like not taking a job or not going to a certain place at a certain time - where would we be now?

"I did a lot of research into the idea of fate and destiny - and of course, there's the whole Irish saying of 'what's for you won't go past you'.

"The Irish are great believers that we are where we're meant to be. I just wanted to look at the whole theory and see if it applied to romantic relationships and if things could've turned out differently."

Rewrite The Stars follows Charlotte 'Charlie' Taylor, who falls head-over-heels for her brother's best friend Tom Farley when she meets him for the first time in the lead up to Christmas.

But as Tom is taken, Charlie quickly realises that she has to let him go and she tries to move on.

Five years later, their paths cross again. This time, a secret from the past pushes Charlie to make a choice she never thought she would have to make.

END_OF_DOCUMENT_TOKEN_TO_BE_REPLACED

Charlie tries to move on, with a new love story starting to blossom when she meets the dashing doctor Jack. But she still finds that Tom is always there; always whispering ‘What if?’.

Rewrite The Stars is mostly set around Christmastime, a decision which Emma says was made to make the book seem more realistic.

After all, who hasn't bumped into familiar faces in the lead up to the holidays? 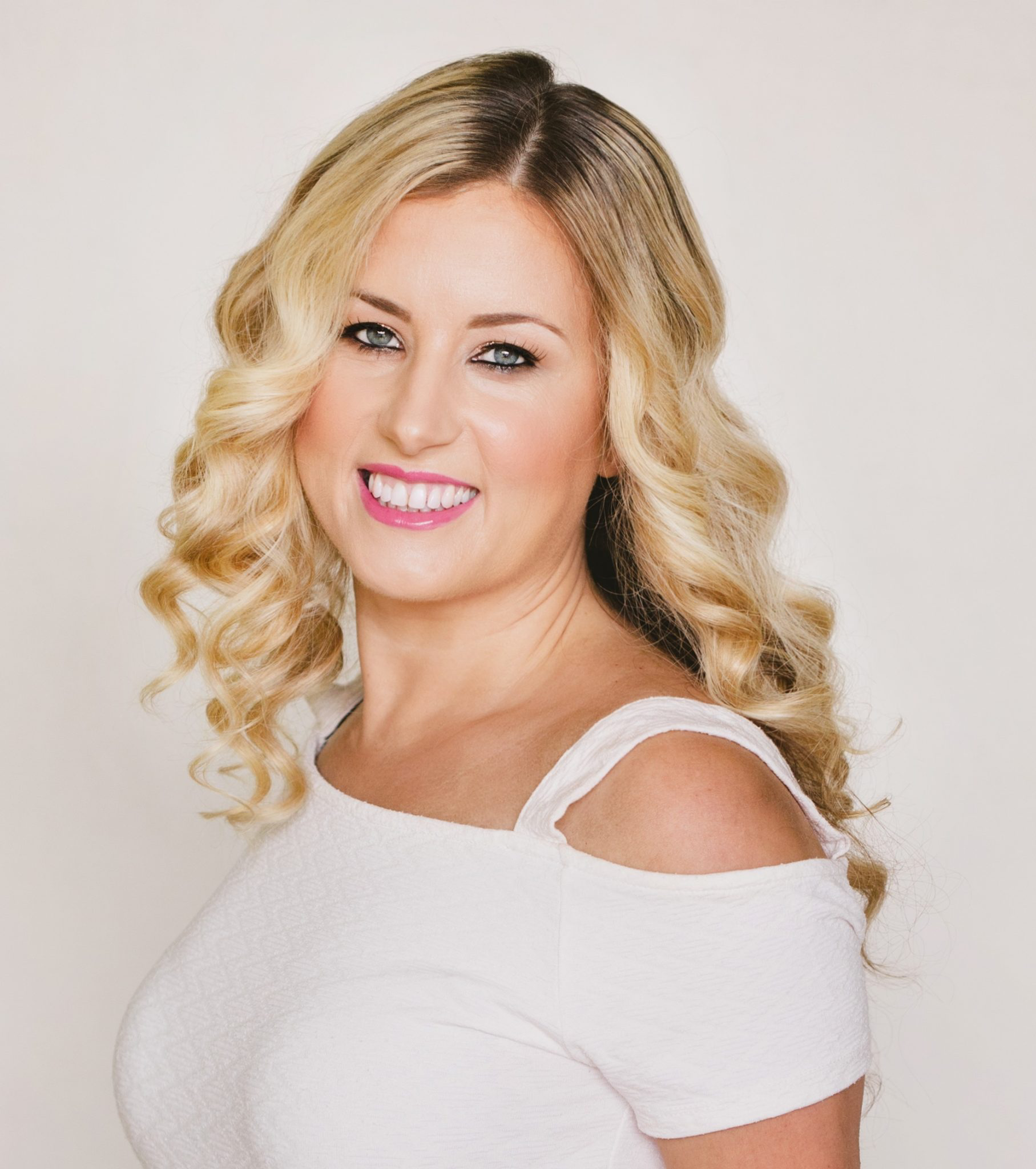 "Initially, I was going to start it at New Year's Eve - but I moved it to a few days before Christmas, to make it more realistic.

"I think Christmastime is a time when a lot of people bump into faces that they haven't seen in a long time. It gives the natural avenue to begin with, when they meet five years later.

"It's when people come home, or you would bump into people that you wouldn't normally see. So, it kind of was an easy time of year to start [Rewrite the Stars] at. "

The will-they-or-won't-they aspect of the book - as well as Charlie's journey over the years - leads to an ending that fans of the genre may not expect.

And Emma told Her how the end of Rewrite The Stars was "probably the most difficult part of the book to settle on."

"I had a few different endings in mind.

"I just wanted to create a bit of a twist at the end; a bit of a surprise -  I wanted to make sure it didn't turn out necessarily as people would expect." 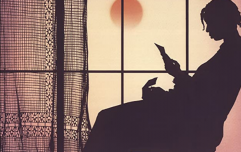 END_OF_DOCUMENT_TOKEN_TO_BE_REPLACED

Rewrite The Stars also inspired an incredible song by the award-winning singer-songwriter Gareth Dunlop, who has previously written for the TV series Nashville and some of the Nicolas Sparks movie adaptations.

You can listen to the track, 'You', below.

popular
H&M to close 170 stores this year due to dropping sales
Casper Walsh from Versatile got engaged this weekend, and the ring is INSANE
Glossier: A first-time buyers guide to this cult beauty brand
Here's what happens on every day of your menstrual cycle (roughly)
J.K. Rowling has signed an open letter calling for the end of cancel culture
James Franco Has Opened Up About His Relationship With Lana Del Rey
Glee Star Naya Rivera Faces Backlash After Making ‘Race’ Joke
You may also like
1 month ago
6 books about race and racism worth reading to become a better ally
1 month ago
Naoise Dolan's Exciting Times to be adapted as TV series
1 month ago
These Violent Delights is the book you need to read in 2020
1 month ago
17 brilliant books to keep an eye out for this summer
2 months ago
Dolly Alderton’s new novel Ghosts has gone straight the top of our ‘to read’ list
2 months ago
13 new books to read with your virtual book club in May
Next Page