More than a decade after the series came to an end, Stephenie Meyer is bringing back Twilight’s Edward Cullen and Bella Swan in a new companion novel.

Released on August 4, Midnight Sun revisits  the pair’s story from the point-of-view of Cullen — as it “takes on a new and decidedly dark twist”. 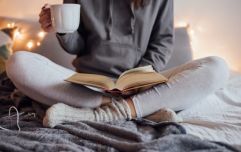 END_OF_DOCUMENT_TOKEN_TO_BE_REPLACED

“Meeting Bella is both the most unnerving and intriguing event he has experienced in all his years as a vampire,” the description continues.

“As we learn more fascinating details about Edward's past and the complexity of his inner thoughts, we understand why this is the defining struggle of his life. How can he justify following his heart if it means leading Bella into danger?”

Meyer, who sold more than 100 million copies of the original Twilight series, first confirmed Midnight Sun’s arrival in May this year.

At the time, she said that she had been thinking of pushing back the announcement — but that it felt “wrong” to do so, as many fans had been eager to read Edward’s take on the story.

“I thought seriously about delaying this announcement until things were back to normal. However, that felt wrong, considering how long those who are eager for this book have already waited,” she said at the time. 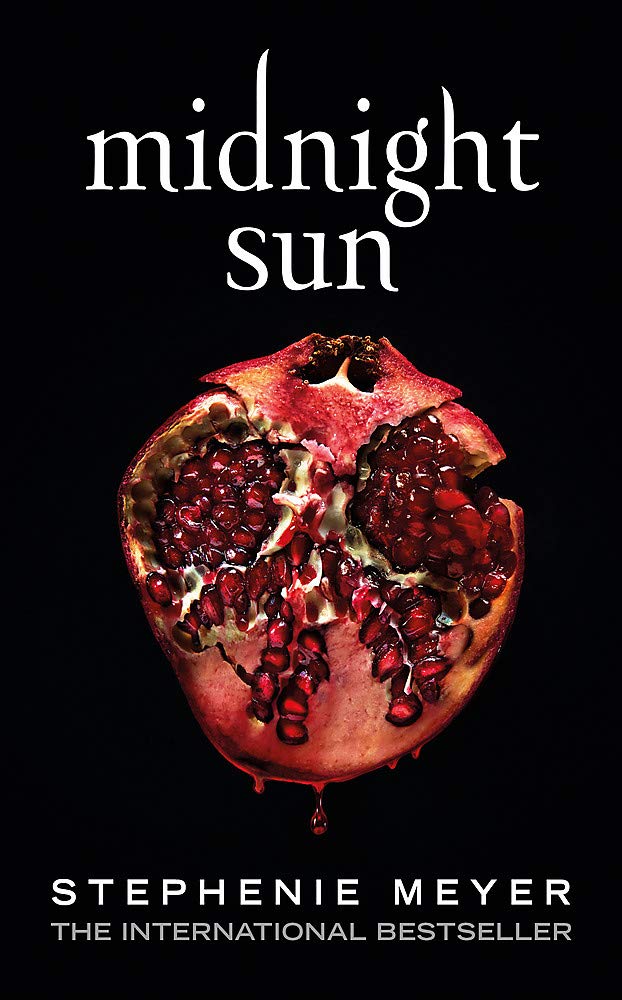 “I know how much I personally need distractions right now, how much I need something to look forward to, and most of all, how much I need more books to read. So, I hope this book gives my readers a little pleasure to anticipate and, after it arrives, a chance to live in an imaginary world for a while.” 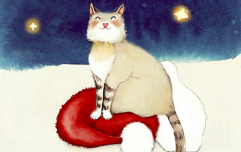 Santa's Cat: Irish author and illustrator team up for children this Christmas

END_OF_DOCUMENT_TOKEN_TO_BE_REPLACED

Since the book's release, fans have been sharing their hopes for a movie-version of Midnight Sun — or, at least, that Twilight will be re-released from Edward's perspective.

However, Catherine Hardwicke — the director of the original film — admitted it would be "difficult" to have the film re-cut.

"We did stay a lot more in Bella's head," she told Entertainment Tonight, as she explained that Midnight Sun would have to be "another film".

Midnight Sun by Stephenie Meyer is available to buy now.

Girls With Goals || Her · Ep.151: 'A Story Shared' - Aoife P. Rafter on blogging during a pandemic and living with CF
popular
Matthew Perry's dad was a character on Friends and how did we not notice?
New weather warning issued as Storm Christophe passes over Ireland
Joe Exotic has limo waiting as he expects presidential pardon from Donald Trump
INTO asks government to reconsider limited reopening of schools due to "grave safety concerns"
Here's what will happen in Bridgerton season 2 - if Netfix goes by the books
Here's what happens on every day of your menstrual cycle (roughly)
Someone has ranked the penis size of men from all over the world
You may also like
2 months ago
22 books we can't wait to curl up with this November
2 months ago
9 scary books that are guaranteed to give you chills
2 months ago
Support local: 8 independent bookshops to order from over the next few months
3 months ago
Stuart Turton on the real life inspiration behind The Devil and the Dark Water
3 months ago
20 books you won't be able to put down this October
4 months ago
55 new books you should keep an eye out for this autumn
Next Page