George R. R. Martin to receive The An Post International Recognition Award for 2019

The first of Martin's A Song of Ice and Fire novels was published in 1996.

George R.R. Martin, the world-renowned author and creative force behind A Game of Thrones, is set to receive The An Post International Recognition Award as part of this year’s An Post Irish Book Awards.

The celebrated writer will receive the accolade at a special event in the GPO, O’Connell Street, Dublin on August 20, ahead of the 2019 awards event on November 20 in Dublin’s Convention Centre.

The honour is being bestowed on Martin in recognition of his significant contribution to fantasy and science fiction over the last four decades. Previous recipients of the ‘International Recognition Award’ include David Walliams, Jilly Cooper, Jeffrey Archer and Bill Bryson.

“I am honoured to be receiving this award and thankful to the people of Ireland for bestowing it upon me," George R.R Martin said. 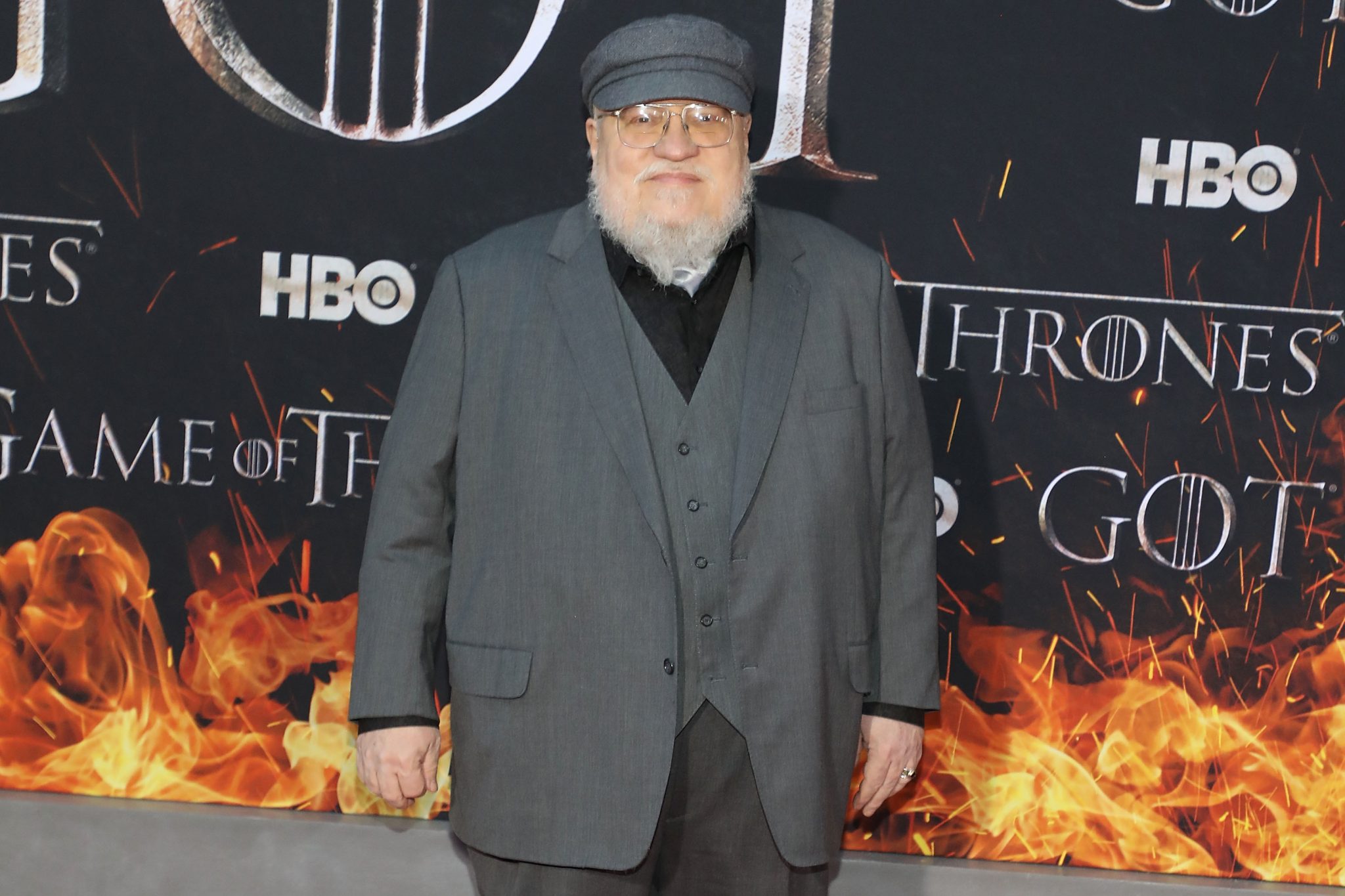 The first of Martin’s epic fantasy novels, A Game of Thrones, was published in 1996 by HarperVoyager in the UK, and the series has since gone on to become a global publishing phenomenon – with worldwide sales exceeding 90 million copies.

The series also became the basis for Emmy award-winning TV adaptation Game of Thrones. With fans of the series eagerly awaiting the sixth and seventh novels, Martin is on course for continued chart-topping success in the years to come.

“The An Post International Recognition Award aims to honour international writers who, in the view of the Irish Book Awards board, have contributed substantially to the health and wealth of the Irish book-trade.

"Recipients will have a large corpus of popular work behind them; will have sales figures counted in the millions; will have demonstrated great staying power and longevity; and endeared themselves to Irish booksellers throughout their long careers.  This year’s recipient satisfies all of these criteria in spades and he is George R. R. Martin.

"A Song of Ice and Fire has become much more than a landmark series of books. The series has been elevated to the ultimate pantheon of J R R Tolkien and C S Lewis. A Game of Thrones is now an iconic artefact of popular culture, a cottage industry, a primer for the conduct of foreign policy among nations, the locus for impassioned debates about the very nature of power and the interplay of good and evil.  It looms large in the collective imagination of millions of fans, not least in Ireland, and in particular in Northern Ireland, now known as The Home of Thrones.

"For all of those reasons, we can think of no other international writer who better deserves to be recognised by the Irish literary community and we look forward to presenting George R. R. Martin with the An Post International Recognition Award for 2019 in the GPO on August 20th.” 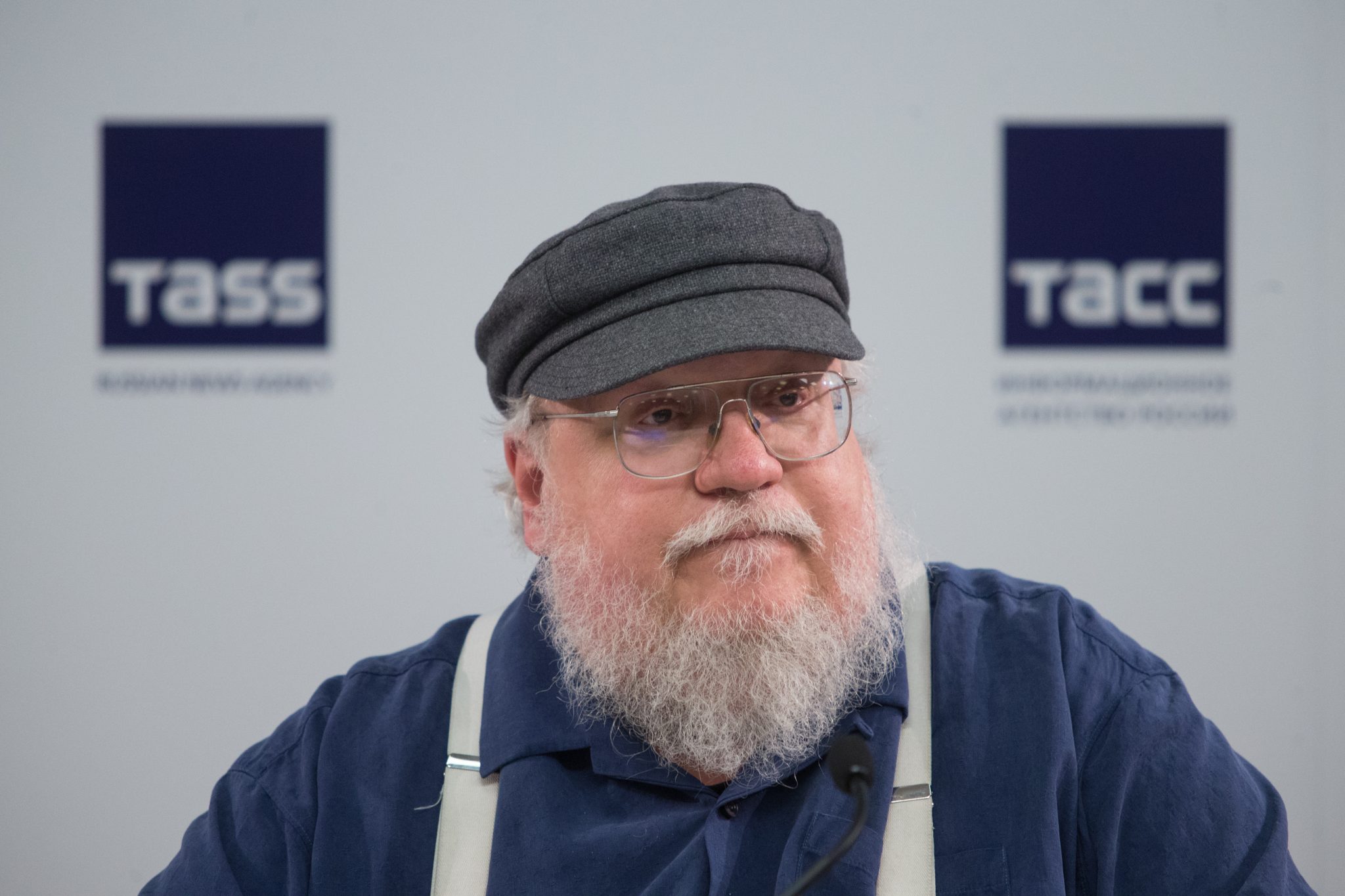 Aoife Beirne, Chief of Staff at An Post, said:

“George R.R. Martin is a towering figure in the field of fantasy writing, and An Post is thrilled to honour him with the International Recognition Award. The GPO is a suitably iconic venue for this A Game of Thrones celebration."

Now in its 14th year, the An Post Irish Book Awards is the biggest eventin the Irish literary calendar, and brings together the entire literary community – readers, authors, booksellers, publishers and librarians – to celebrate the very best of Irish talent.

popular
Alex and Ani have released a Friends collection and could we BE any more excited?
Boyzone's Keith Duffy set to for the next I'm a Celeb Get Me Out of Here
"80% of my body was covered:" LeAnn Rimes on life-long Psoriasis battle
12 spooky movies to watch on Netflix for the day that's in it
Little Mix's Perrie Edwards tears base of spine in horrific injury
Dirty Dancing officially arrives on Netflix today and that's our Sunday sorted
Apparently, the film 'Rudolph the Red-Nosed Reindeer' encourages bullying
You may also like
6 months ago
#Covid-19: Game of Thrones' star Kristofer Hivju says that he has fully recovered from the Coronavirus
7 months ago
Game of Thrones' Jack Gleeson is making his return to TV
8 months ago
Maisie Williams responds to rumours that Game of Thrones shot an alternate ending
9 months ago
Did you spot the Game of Thrones actor that was in Sex Education season 2?
9 months ago
Game of Thrones prequel House of the Dragon looks set to arrive in 2022
10 months ago
Game of Thrones' Emilia Clarke was 'in hell' while filming Daenerys' final big speech
Next Page