'I think a lot of people, they're always waiting for their life to start': Liz Jones on Eight and a Half Stone

"The one thing we can do [right now] is cheer people up," Liz Jones has told Her about about her comic debut Eight and a Half Stone.

Inspired by her own long-term struggles with an eating disorder, Eight and a Half Stone is an honest look at how women view their bodies, and themselves.

The author spoke to Her about what made her want to write the novel - and how humour has helped her through difficult times.

"I started writing it five years ago, mainly because I was going through a really difficult time - I was going bankrupt, I was losing my house and I was worried I was going to lose my job," she recalled.

The book itself is rooted in the idea of a "woman who thinks she will be happy and everything would fall into place when she's thin; that she'd get a boyfriend, have a great job and a lovely life." 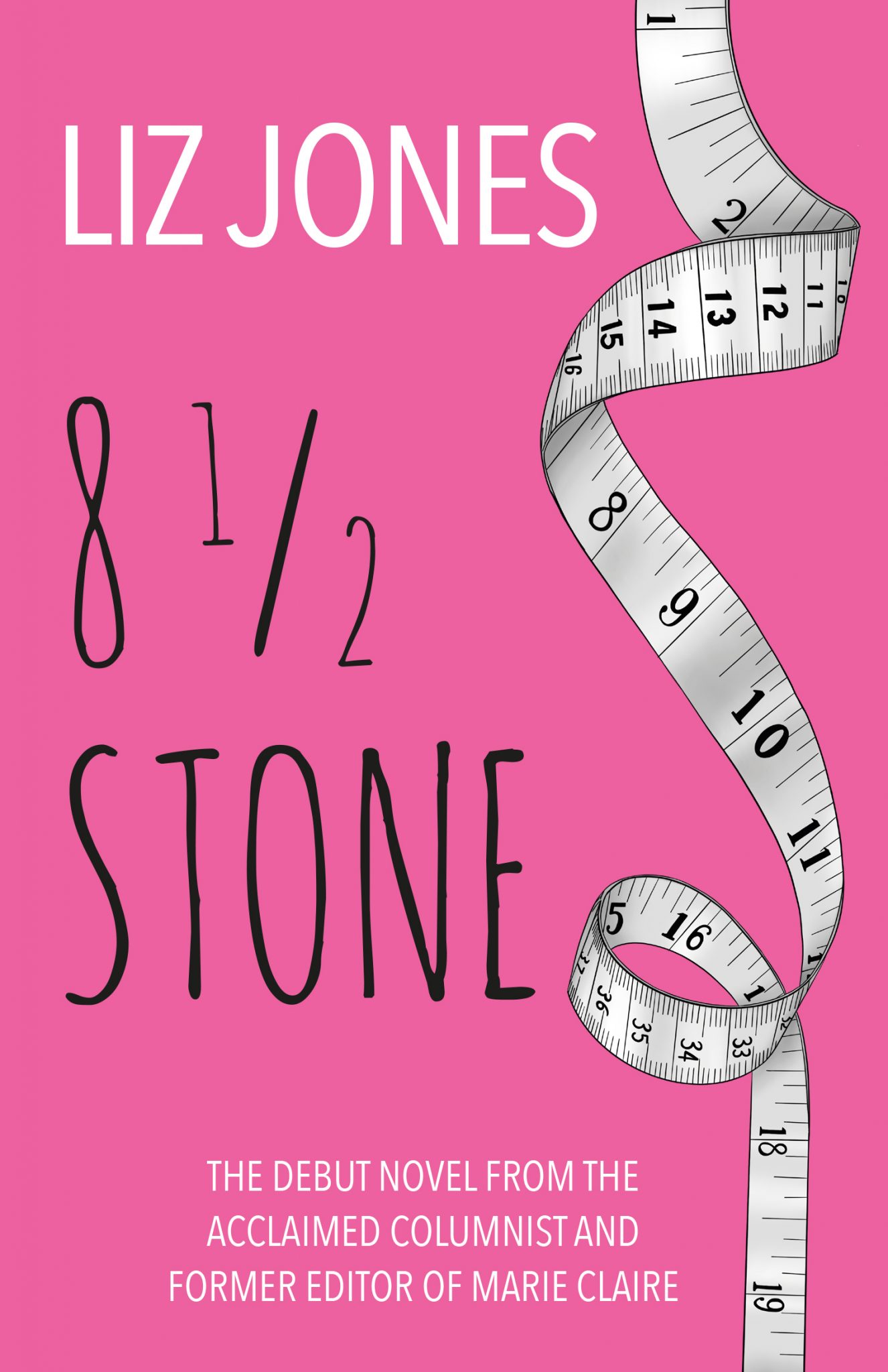 "It's all about deferring your life. I think a lot of people, they're always waiting for their life to start. It's also a book about women hating their own bodies, because I've always hated my own body - and I just think, 'why? why do we hate our bodies?'," Jones continued. "[The book] took me five years, but it was really lifetime of growing up hating my body."

She added that she found the humour within the novel "quite easy" to write as it is how she reacts to adversity. 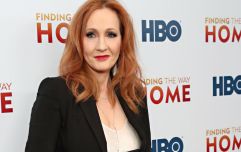 END_OF_DOCUMENT_TOKEN_TO_BE_REPLACED

"I've had quite a few difficult things happen in my life, and I found really the only way I've got through it is by looking at the funny side. So I found that quite easy. And I know what it's like to be cheated on. So again, I sort of drew on all the sort of hurt, and [sentiment that] we try so hard and everything," she said.

And with the eBook version of Eight and a Half Stone out (the paperback version will be hitting shelves in August), Jones told us how she was hoping the book would serve as escapism and cheer people up.

"I got an email from my publisher saying, well, maybe we should put the book back to 2021. And I thought, 'no, sometimes you just have to stand up for yourself' and I told them it's still got to come out," she explained.

"I've had enough of the year, I can't stand it anymore. I'm rereading all of the books that make me laugh - Bridget, Dodi Smith, the Mitfords. All I want at the moment is humour; the one thing we can do is cheer people up."

popular
Her Quarantine Quiz Week 9: Iconic Irish music videos
PSA: White Claw Hard Seltzer is launching in Ireland next month
Thursday set to be the hottest day of the year, says Met Éireann
After days of silence, Scott and Sofia finally comment on the break up rumours
Patrick Dempsey Denies He Was Fired From Grey's Anatomy For Having An Affair With Intern
QUIZ: How well do you remember Angus, Thongs and Perfect Snogging (the movie)
XOXO: Here's everything we know about the Gossip Girl reboot cast
You may also like
1 month ago
'I never expected my book to be timely': Kate Elizabeth Russell on writing My Dark Vanessa in the #MeToo era
1 month ago
19 brilliant books to read while you're social distancing
1 month ago
Carmel Harrington on road trips, The Wizard of Oz and her new novel My Pear-Shaped Life
1 month ago
'I honestly couldn't stop thinking about it': Abbie Greaves on the real life inspiration behind her debut novel The Silent Treatment
1 month ago
Read an extract from Carmel Harrington's uplifting new novel My Pear-Shaped Life
1 month ago
Ant and Dec announce new book to celebrate working together for 30 years
Next Page