Huge congrats to them.

The Comedy Women in Print Prize has released their longlist and it includes two of our very own Irish writers.

Naoise Dolan and Caoilinn Hughes have both been included on this year's list for Published Comic Novel.

END_OF_DOCUMENT_TOKEN_TO_BE_REPLACED

Joanne Harris, Chair of Judges for the Comedy Women in Print Prize said: "What a marvellously diverse longlist! Humour is the thing that connects and reflects all of humanity; and I'm really looking forward to immersing myself in the wit and wisdom of these amazing women, and bringing their voices to the attention of a wider public."

Entries for the prizes was up 26% since last year, clearly lockdown was bringing out the funny side of people.

END_OF_DOCUMENT_TOKEN_TO_BE_REPLACED

The CWIP Prize was founded by actress, author and stand up comedian Helen Lederer in 2019, aiming to heighten the exposure for women in comedy writing.

She said: "Who knew that lockdown could offer such a broad sweep of satire, witty storytelling, and yes, we dare say, blatant laughs. This year's entries are mind blowing in their differences as they are united in wit and feistiness. 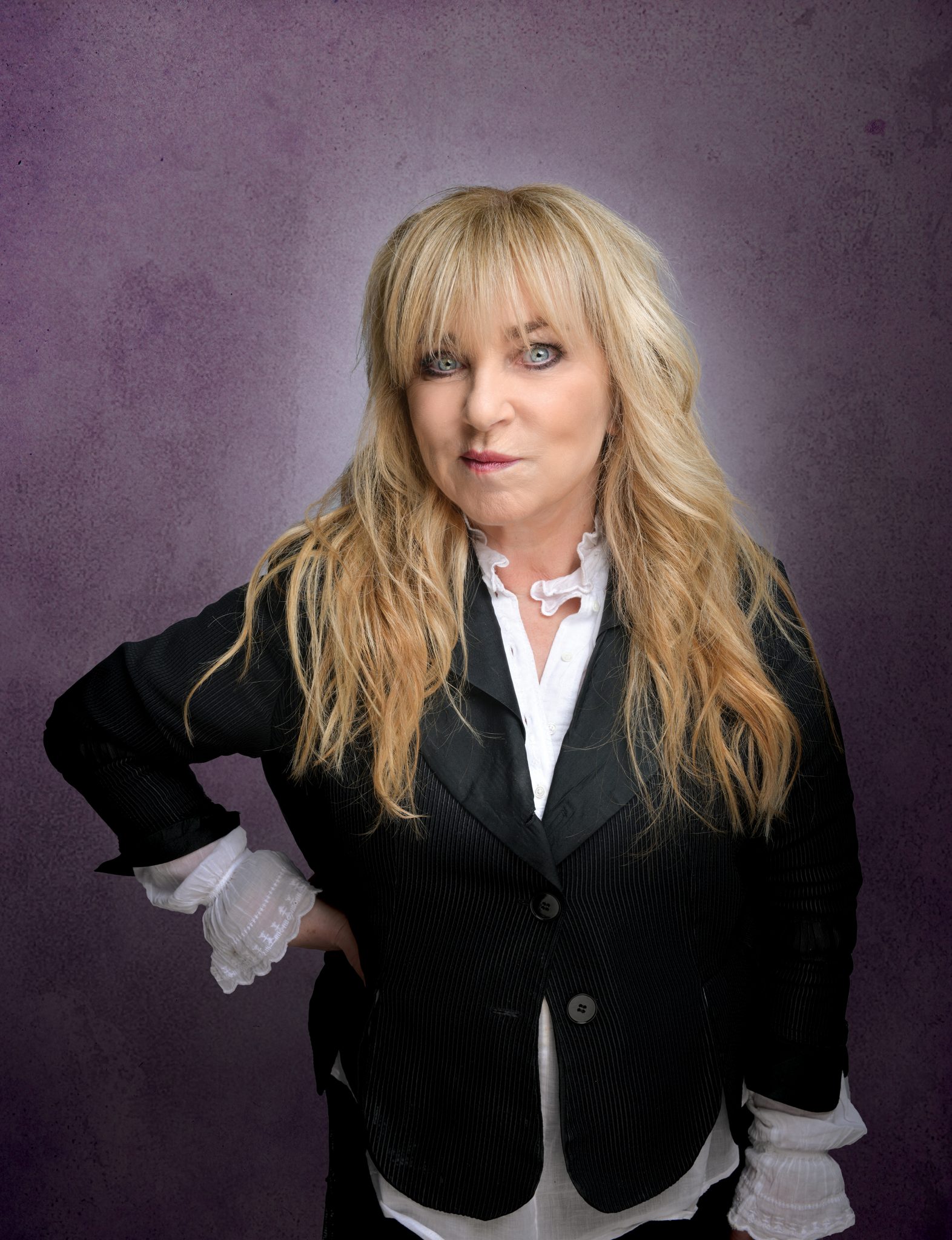 "We never needed wit on the page more and these authors were the calvary. The increase of both published and unpublished entries proved that there are so many talented, witty writers out there simply bursting to be read."

END_OF_DOCUMENT_TOKEN_TO_BE_REPLACED

Martha Ashby, Judge for the CWIP Unpublished Novel Prize added: "The longlist demonstrated that we can find humour in almost any situation and across the generations.

"What united them all was a sense of fun, originality and a certain je ne sais quoi that proved irresistible to the panel."

The winner of the published prize will be given a £3000 from the Author's Licensing and Collecting Society, with the unpublished winner getting a publishing contract along with a £5000 advance from HarperFiction.

popular
Wagatha Christie: Rebekah Vardy storms out of court just 30 minutes into final day
Fashion house Dolce & Gabbana is 'sponsoring' Kourtney and Travis' Italian wedding
'She was always in awe of celebrity' – Rebekah Vardy's ex-husband speaks out
Denis Sulta had a cameo in Derry Girls alongside his girlfriend Saoirse-Monica Jackson
Everything we know about new female sci-fi thriller, the Midwich Cuckoos
Why Are Men so Obsessed With Boobs? The Answer is Pretty Surprising...
Everything we know so far about Kourtney and Travis's Italian wedding
You may also like
4 weeks ago
Derry Girls creator admits she was nervous about some jokes in the new season
3 months ago
Joanne McNally recounts "horrible" anxious turn during recent performance
5 months ago
Comedian Jethro dies aged 73 after contracting Covid-19
9 months ago
Sean Lock fans want The Tiger Who Came For A Pint to be published
9 months ago
Tom Daley went viral for knitting at the Olympics - and it's all for charity
10 months ago
Comedian Andrew Lawrence's Twitter deleted and comedy shows cancelled after 'racist' tweets
Next Page