'It started to feel like this could be a book': Karen McManus on the inspiration for her highly-anticipated book One Of Us Is Next

Hailed as Pretty Little Liars meets The Breakfast Club, the book had readers instantly hooked - and hoping for a sequel some day.

Thankfully, that day is here: One Of Us Is Next has hit shelves this month, and thriller fans are absolutely going to love it.

END_OF_DOCUMENT_TOKEN_TO_BE_REPLACED

The highly-anticipated sequel picks up around a year after the Bayview Four were cleared of Simon's death. There have been a ton of copycat apps that have popped up in that time, but nobody has been quite able to fill the gossip void like Simon did.

That's because nobody had the facts that Simon did - not until now. And it's not an app this time around, it's a game: Truth Or Dare.

As the game goes on, the dares have become deadly. If Maeve learned anything from Bronwyn last year, it's that they can't count on the police for help. Or protection. Simon may be gone, but there's someone determined to keep his legacy alive at Bayview High alive. And this time, there's a whole new set of rules. 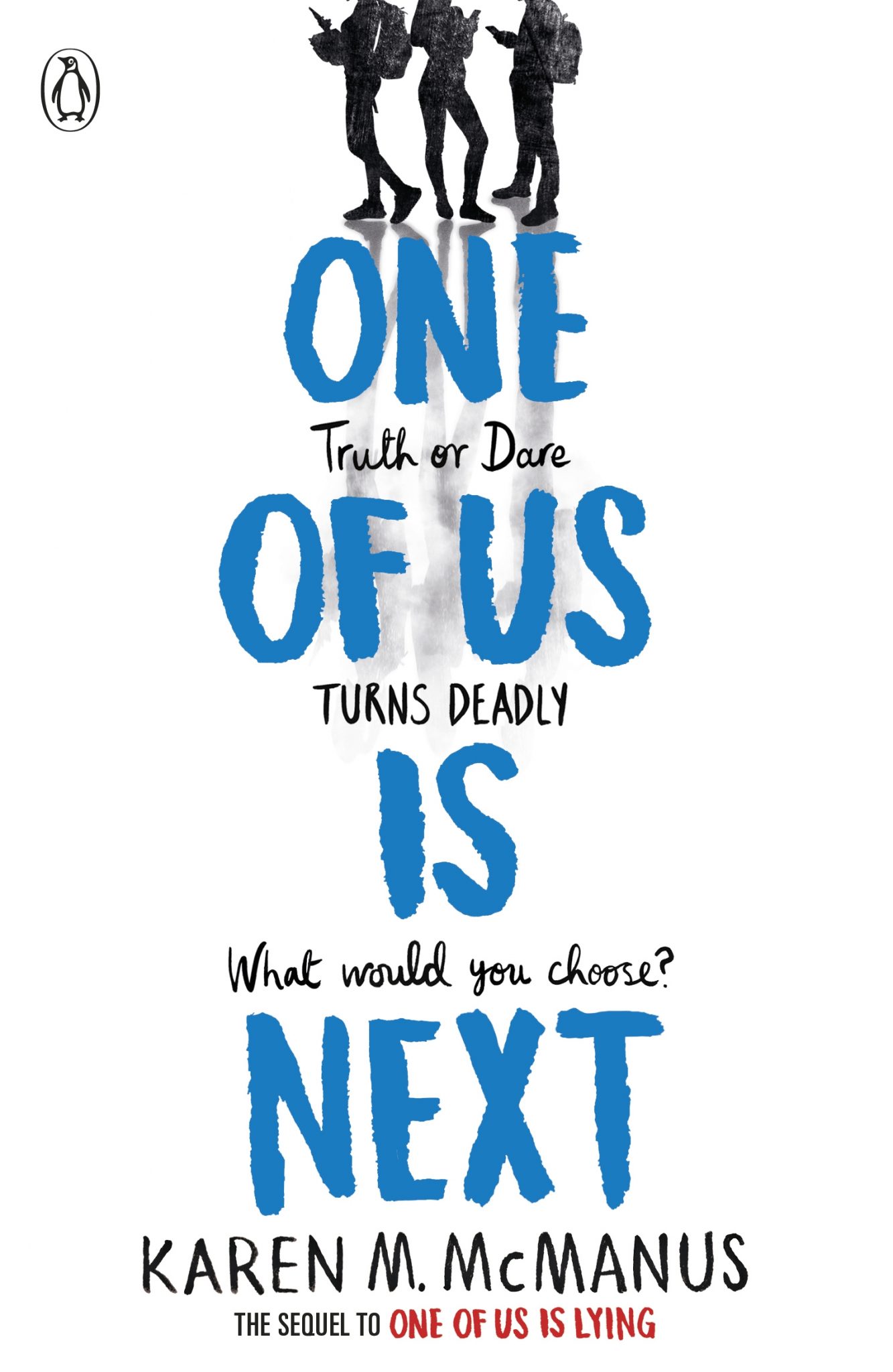 END_OF_DOCUMENT_TOKEN_TO_BE_REPLACED

Karen M. McManus spoke to Her about what made her want to become a writer, revisiting Bayview, and why the highly-anticipated One Of Us Is Next was actually "easy" to write.

"Being an author was the first job that I ever wanted," she said. "I started writing books when I was eight years old. But when I got older, and was getting ready for college, it didn't feel like a real job or something I could do.

"I was having trouble finishing longer stories and so I actually put it aside for a very long time."

It was around 2014, after reading Suzanne Collins' The Hunger Games, that she decided to take up writing once again.

END_OF_DOCUMENT_TOKEN_TO_BE_REPLACED

"I was really inspired by that book; that world. It just made me want to create something again, so I started writing on the side again for fun," she explained. "It was so fun that I kept doing it."

Citing Collins as one of her biggest writing inspirations, she told us about how the story for One Of Us Is Next came about - and why a sequel to One Of Us Is Lying nearly didn't happen.

"[A sequel] was one of those things that I didn't intend initially. I wrote the book as a standalone, and that's what I thought it would be," she explained.

"But almost as soon as [One Of Us Is Lying] came out, people started asking if there was going to be a sequel - and they asked me lots of questions about what would be happening with the characters. Are certain people together? What are the characters doing now?"

She added that she "couldn't really stop thinking about" the questions, either - particularly as she had a ten-year plan for the Bayview Four in her head.

"But I didn't want to do a retread of One Of Us Is Lying, with the same characters," the author noted. "For me, part of the joy of writing is the internal journey that the characters go on that compliments the external conflict of the mystery.

"I felt like all of their stories had concluded in such a satisfactory way, that I didn't want to undo that. So, I didn't take [the ideal of a sequel] seriously until I started thinking about Maeve as a potential main character."

She said that Bronwyn's sister Maeve had been one of the characters she wished she had been able to spend more time with in the previous book. 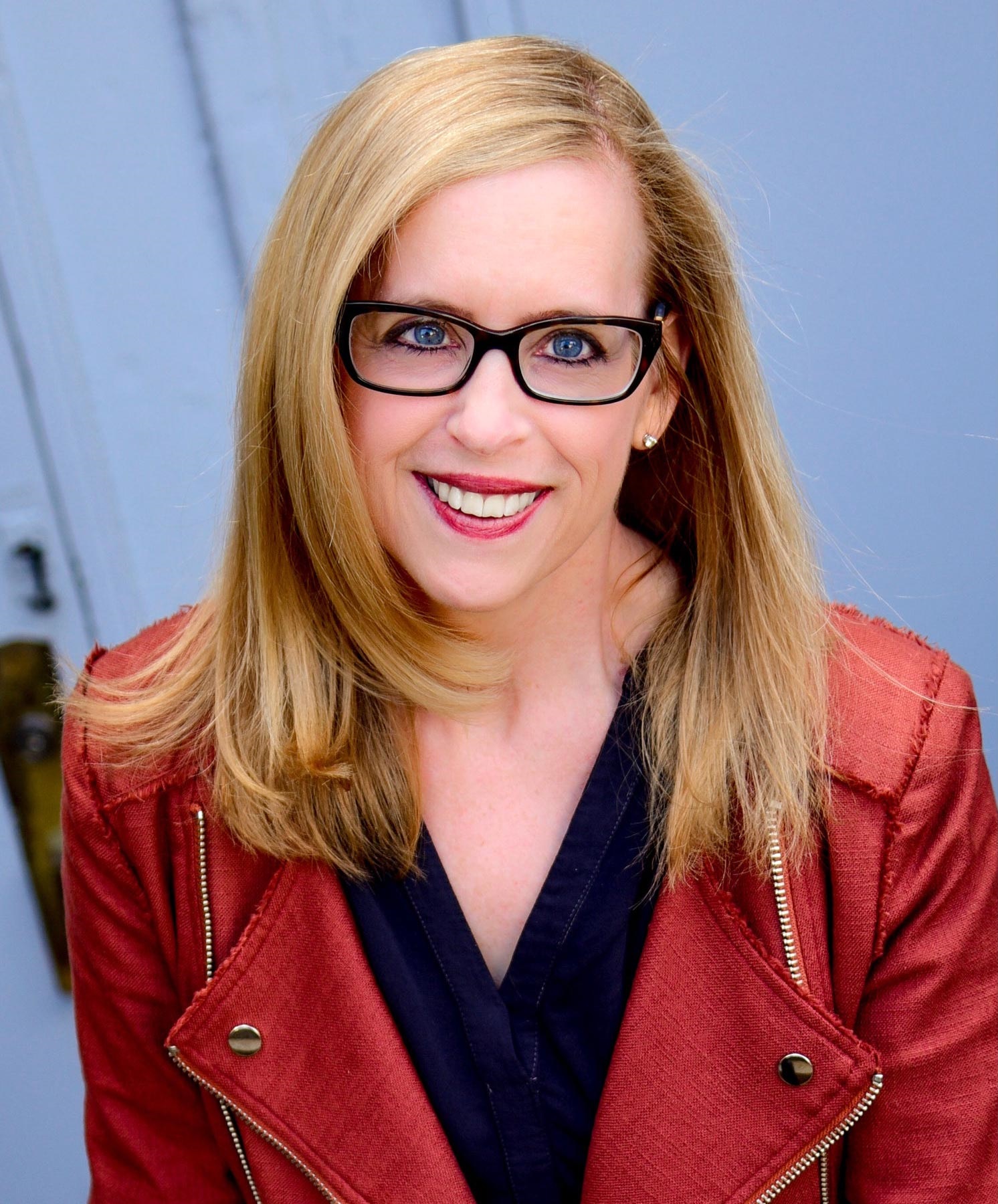 "Then, I started thinking 'well, who would be with her? Who would she surround herself with?'," she continued. "And when I came up with Knox and Phoebe, it started to feel like this could be a book."

And while the release of One Of Us Is Next is sure to have fans eager for another instalment, McManus admitted she wasn't sure if there would be another Bayview-set book.

"I don't know [about the possibility of another book]. I never say never, but at the moment I have no plans," she said.

She explained that the writing process for One Of Us Is Next was different to her previous two novels.

"It was [a different process] partially because I had just finished my second book [Two Can Keep A Secret]. Second books are difficult in general, and mine was no exception - I'm very happy with how it turned out, but the process was tough," she said.

McManus explained that she had "learned a lot about my own writing" while working on her second novel and, with a tight deadline for One Of Us Is Next, outlined the novel extensively before sitting down to write.

"It ended up being really easy to write," she continued. "It was kind of a pleasure to write, partially because I knew the universe so well but also because I had done so much upfront preparations."

And 2020 is looking to be a big year for McManus, with a second book on the way in December - and there's even more on the horizon.

"My fourth book, The Cousins, is coming out on December 1st in the United States. That's written, but we're starting to gear up for the [preparations for that]," she said. "This is the first year I've had two books out, so it's a big workload right there. [It's going to be a busy year], but a good one. I love both these books, so I'm excited for readers to meet these characters.

"I am working on some [other] new things - but I can't really share anything about them yet. I'm excited to talk about them soon, though."

popular
Baby dies next to mother who drank 'two or three' bottles of wine then fell asleep
S Club 7's Hannah Spearritt and children left homeless after being forced from home before Christmas
Clarins opens its first spa in Ireland (and the UK) on one of Dublin's busiest streets
Irish pizzeria given perfect score by top food reviewer
Woman dies four days after proposal after using wrong spoon to stir tea
Woman spots dead husband in promo video for Indian restaurant
Sam Smith reveals they were spat at in the street after changing their pronouns
You may also like
3 months ago
Graham Norton has a new answer for the worst guest he's ever had on his show
7 months ago
Love Island star Yewande Biala opens up about mental health on the show in new book
10 months ago
WATCH: The trailer for Where the Crawdads Sing is here
11 months ago
WATCH: The trailer for Conversations with Friends is finally here
11 months ago
The first photos from Conversations with Friends are here - and it looks incredible
1 year ago
Vogue Williams is writing a children's book
Next Page