Jane Casey has opened up the draw of crime fiction and the inspiration behind her Maeve Kerrigan series.

The author is nominated for Irish Independent Crime Fiction Book of the Year in the An Post Irish Book Awards for her book Cruel Acts.

And she told Her how she felt "very privileged and happy" to be included on the shortlist, as she discussed the latest instalment in her popular Maeve Kerrigan series.

"There are so many good Irish crime writers at the moment, I think they probably could have picked like, probably 20 other books and they would have all been worthy of being on the list," she added.

Cruel Acts - the eighth book in the Kerrigan series - follows DS Maeve Kerrigan and DI Josh Derwent as they investigate Leo Stone, a ruthless killer – or the victim of a miscarriage of justice.

A year ago, he was convicted of the murder of two women and sentenced to life in prison. But now he’s free, and according to him, he's innocent. And while DS Kerrigan and DI Derwent are determined to put Stone back behind bars, the more Maeve finds out, the less convinced she is of his guilt.

Then, another woman disappears in eerily similar circumstance - and the pair begin to wonder if there is a copycat killer, or have they been wrong about Stone from the start? 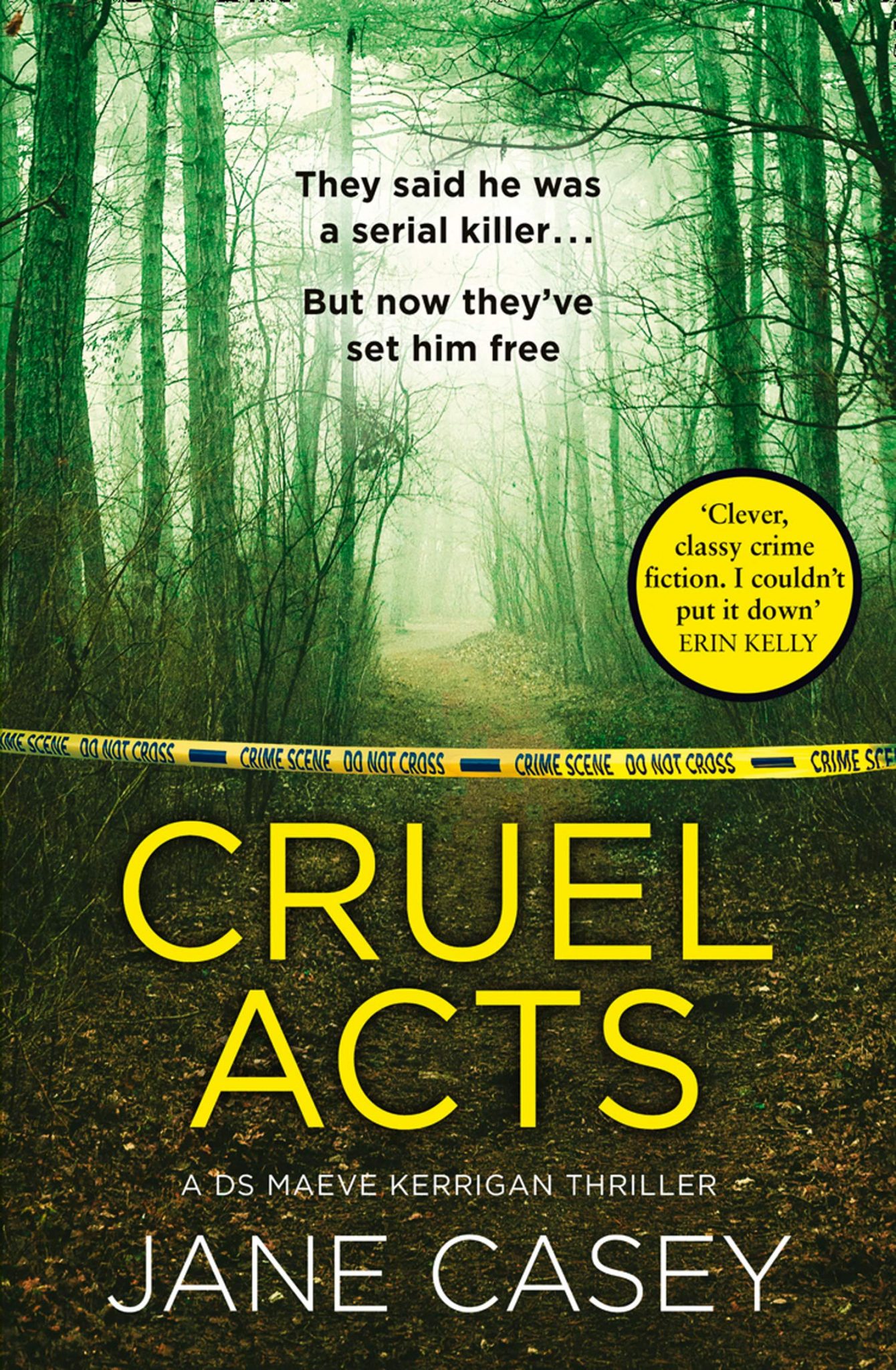 Jane told Her about the inspiration behind the series, and how Maeve's Irish heritage - and her efforts to "try and retain her identity" - influence her as a character.

"I wanted to write about a young woman, I wanted her to be at the start of her career - or still establishing herself. I wanted her to be from an Irish background, but living in the UK. To me, those two cultures are so different," she explained. "Her parents have tried to give her an Irish childhood in London. For her to try and retain her identity, and to try and make sense of those two different influences, is quite a battle for her. I think a lot of that doesn’t make it into the books, on the page. But it’s there in how I think about the character." 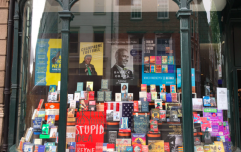 Support local: 8 independent bookshops to order from over the next few months

END_OF_DOCUMENT_TOKEN_TO_BE_REPLACED

Eight books into the series, with another on the way in 2020, the author also revealed that there were two things she would have done differently in the earlier books if she had the chance.

“I would’ve had Josh Derwent come in in the first book. If I had known how important he was going to be as a character, I would have wanted him in the very beginning. He’s not in The Burning. He turns up in The Reckoning - he was only supposed to be in that one book, then disappear," she said. "Maybe it’s more interesting he’s grown to take up so much space in Maeve’s world. But I couldn’t have predicted that in advance."

"The other thing is setting it in London. Sometimes, it’s better to set things somewhere a little more unfamiliar," she said. "Everyone feels they know London, so they think they know what they’re going to get from a police procedural set in London. It can be easier, if you have a really intriguing setting that can hook your reader far in advance."

In good news for fans of the series, Jane explained that she would be "very reluctant" to kill off any of the characters in the Maeve Kerrigan series - although she admitted one character has found their way onto her "hit list".

"I think if you have a big cast of characters, you can almost kill anyone and someone else will move forward to take their place. I would be very reluctant to kill people [in the Maeve Kerrigan series]. Partly because it doesn’t happen very often, and partly because it’s such a cataclysmic thing to have happen," she said.

"There’s one book where one of the very minor characters dies - it was a really small part of the plot, but it had a really disproportionate effect on the characters. I felt for the next book, that kind of shadow hangs over Maeve - she’s still recovering from having this thing happen," she continued. "To me that feels right, it feels realistic but you have to be careful how you present the character. Even though [that reaction] would be right for the character, it wouldn’t always be right for the reader."

"There is one character I really want to kill, but it’s not going to happen for another few books - I’ve got someone on my hit list," Jane admitted with a laugh.

2020 will see the publication of The Cutting Place, the "timely" next instalment in the Maeve Kerrigan series. 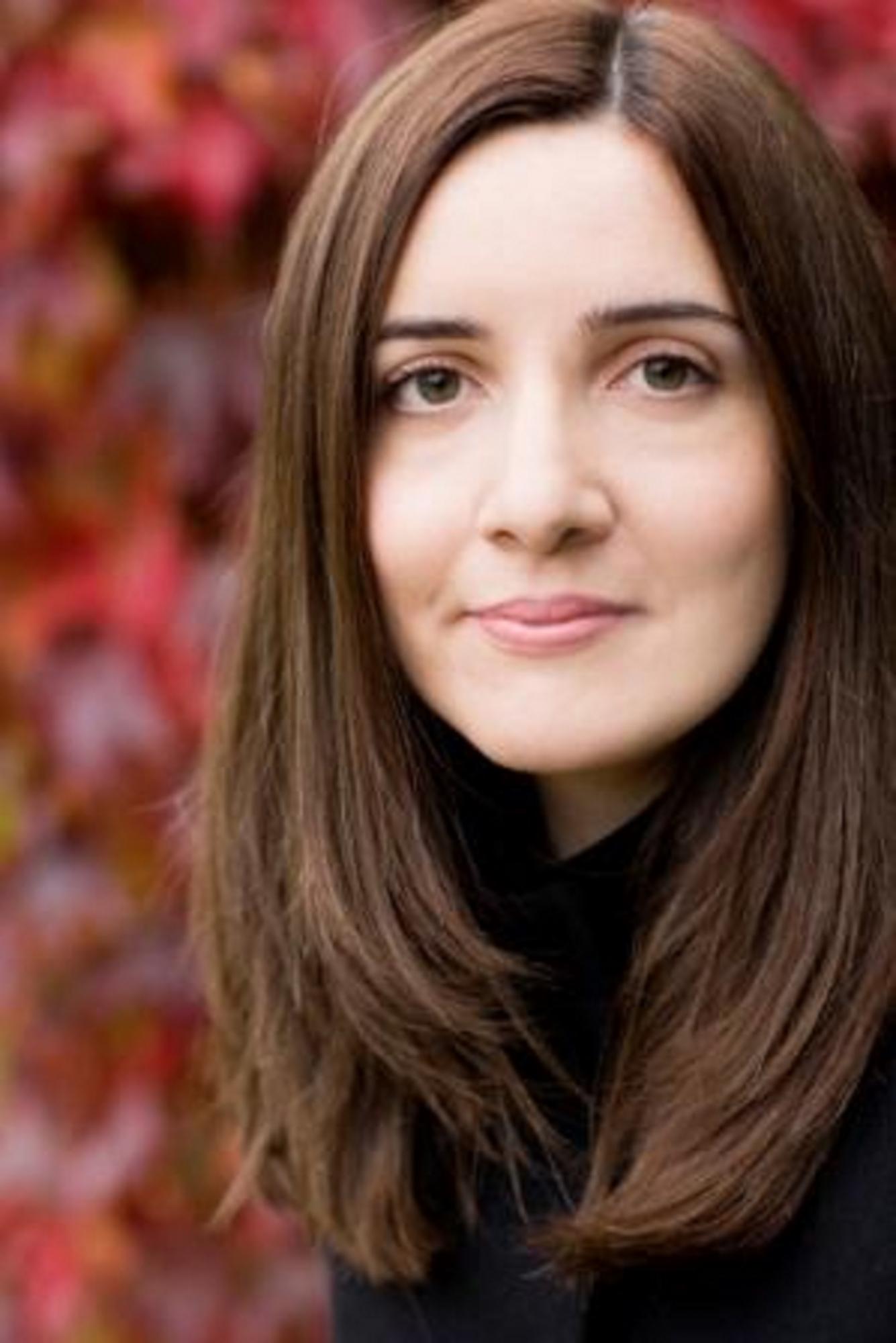 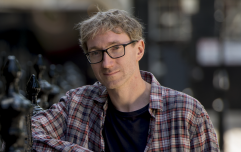 END_OF_DOCUMENT_TOKEN_TO_BE_REPLACED

"I don’t usually write to the headlines, and that’s not really what I did with this book," Jane explained, discussing the upcoming book. "But the book has hit a particular moment in time, and all of the plots as they inform one another, are all kind of things that are in our consciousness at the moment, I would say."

"I had set this up at the end of the previous book, so I knew this was going to happen - but Maeve’s relationship is not working out the way she thought it would, and that’s a huge plot line in the book; how that affects her as a person, as a woman and the mistakes that we make," she continued. "[The Cutting Place] is quite personal, it’s quite heartfelt - everything fell into place while writing it, it wasn’t a struggle at all. "

"I am hoping to do a stand alone novel in 2021. It’s with my editor at the moment, she said she really likes it so I think it will happen - but it’s not official yet," she said. "It’s about a barrister who has to get an old client to help her because someone is trying to kill her. She has to get the worst person she ever represented to come help her find out [who is after her]."

Jane told Her that she reckons readers are drawn to fiction as people "love to test themselves."

"Everyone wants to work out what happened. People always say, ‘I know who did it.’ And I always think that yeah, you probably thought about fifteen other people did it over the course of reading, you’ll have changed your mind," she said. "You may have thought that this was the person, but did you hold the opinion the whole way through?"

She explained how she thinks there is something "really seductive about everything becoming right again".

"Crime fiction in particular has an ending. Generally, it’s where somebody has done something terrible and then they’re brought to justice, or they die, or - you know, there’s some way in which there’s a resolution which you don’t always get in other kinds of fiction," the author continued.

"Literary fiction can be open-ended, life can be open-ended - but with crime fiction, you know that at the end of it there’s going to be some sort of restitution. Some sort of moment where you know everyone can breathe again; the threat has been dealt with. And I think that’s really powerful for people; it’s reassuring in a world where it can be hard to trust things."

Jane Casey is nominated for Irish Independent Crime Fiction Book of the Year in the An Post Irish Book Awards for her book ‘Cruel Acts’. You can vote for your favourite at anpostirishbookawards.ie.

popular
Dublin TikTok house deny staging dance with couple having sex behind them
Someone has ranked the penis size of men from all over the world
Here's what happens on every day of your menstrual cycle (roughly)
WATCH: Zara shopper left mortified over embarrassing trouser gaffe
Woman in court in connection with the identifying of boy found guilty of Ana Kriégel on social media
Kourtney Kardashian and Scott Disick are officially back together
From blonde to brunette - 6 things I wish I knew before going back to my roots
You may also like
2 weeks ago
20 books you won't be able to put down this October
1 month ago
55 new books you should keep an eye out for this autumn
1 month ago
QUIZ: How well do you remember the book Harry Potter and the Philosopher's Stone?
1 month ago
Review: The Thursday Murder Club is a breath of Whodunnit? fresh air
2 months ago
Helen Cullen on having the "most amazing writing experience" writing The Truth Must Dazzle Gradually
2 months ago
Stephenie Meyer announces two new Twilight books
Next Page