Josie Silver on love, loss and The Two Lives of Lydia Bird

What if you could live your great love story again?

The book follows the inseparable Freddie and Lydia, who have been together for nearly a decade - and are just about to say 'I do'. But then, on Lydia's 27th birthday, Freddie dies in a tragic accident.

Then something unbelievable happens. Lydia gets another chance at her old life with Freddie. But what if there's someone in her new life who wants her to stay?

"My editor kind of gave me a brief of what she was thinking about, and with this one, we were talking about how sometimes you can have that moment where even a small thing can happen that makes all the difference," the author told Her, as she discussed the inspiration behind the book.

"And then the sliding door, that came into it with how would her life be different if that hadn't happened? And obviously, how it did happen - it's that whole parallel light idea, where she's with him in one life and in other life, she's tying to get on with her grief about how he's not there anymore."

Following Freddie's death, Lydia is given sleeping tablets which, when she takes them, enable her to go to a parallel world where he lived - and where she gets the answers to all her "what ifs".

Silver - who also wrote 2018's One Day In December - told us how she tried to "strike a balance" between the time spent in Lydia's real world and her sleep world. At least, in the beginning. 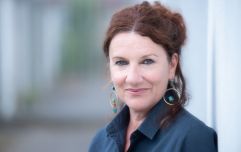 END_OF_DOCUMENT_TOKEN_TO_BE_REPLACED

"It's such an [intriguing] idea, that you can get the person that you've loved and lost, so obviously in the beginning, she was going to try to spend as much time as possible - as anyone would - with the person that she'd lost, as she had gotten this wonderful chance to have him back again," she said. 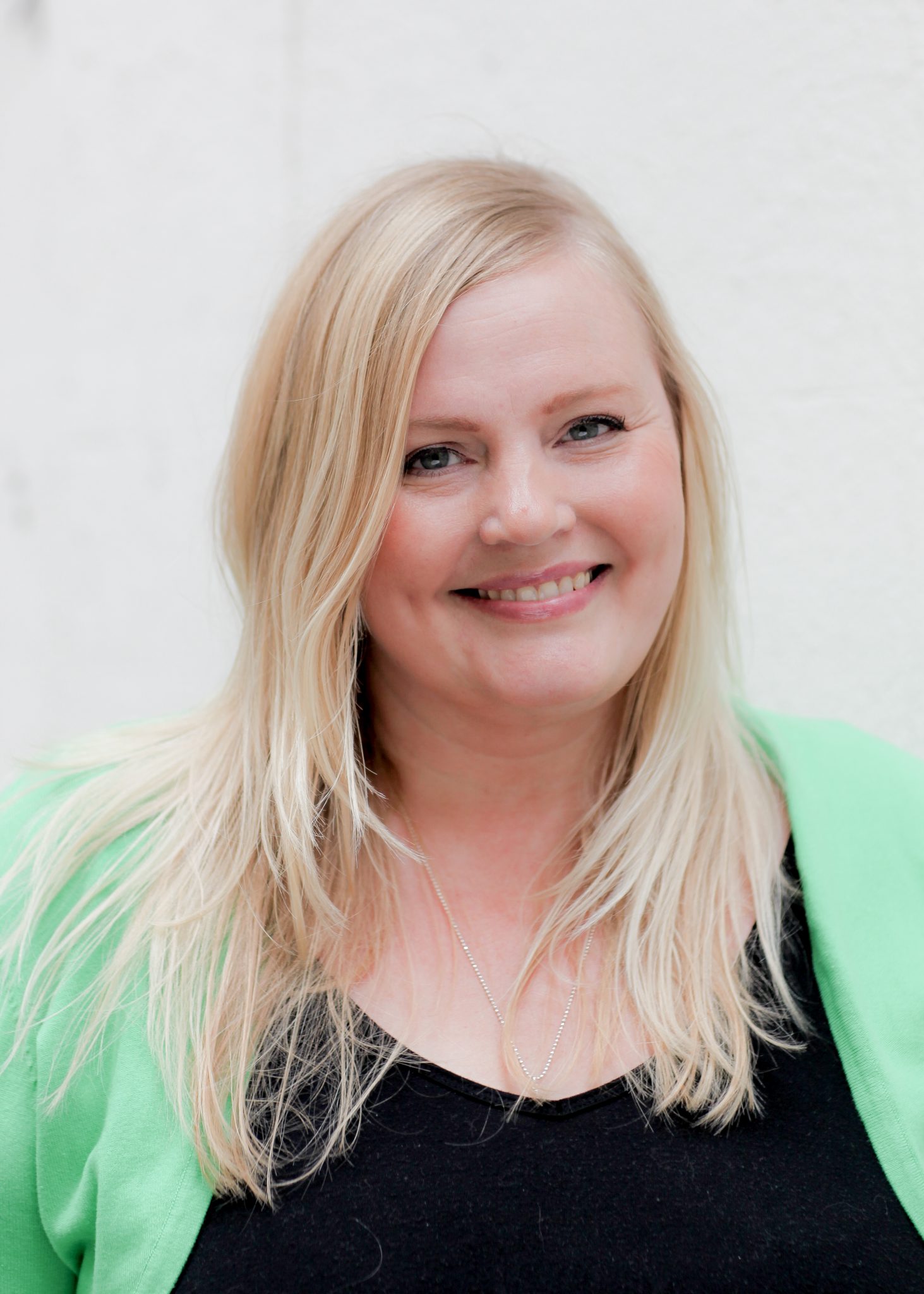 The relationship between Lydia and her sister Elle is one that readers will find incredibly relatable. It will have readers laughing out loud on one page, and tug at the heartstrings on the next.

And, as it turns out, it's one that was inspired - in part - by a relationship in the author's real life.

"Probably the sister relationship, I would say the most. I'm fortunate to have an older sister, she's 18-months-older than me - and she's my best friend. I didn't have to look very far for that, it was very much informed by my own relationship with my sister," she said, noting how she loved writing the siblings as they were "just two peas in a pod."

"And it's the same with families, as well. You know, I'm really fortunate, really strong family around me, and I tend to put that in the book - not the actual people themselves, but just that, that support and that love."

Silver's debut One Day In December was a Sunday Times and New York Times bestseller - and The Two Lives of Lydia Bird already has fans falling head-over-heels in love.

In good news for fans of her work, the author told us a bit about what fans can expect from her next novel.

"I can't really say much at the moment, but I can tell you the title. It's a working title so it may change, but at the moment it's called 43 Love Letters," she said, before sharing a small bit  about what the novel is about.

"It's a big, kind of love story that is to do a lot with parenthood, motherhood and marriage - but beyond that, I can't really share too much."


popular
Andrew McGinley asks people to send him letters as he struggles with self-isolation
WATCH: Hozier performed an emotional rendition of The Parting Glass on last night's Late Late Show
Real life Corrie couple Sally Carman and Joe Duttine have gotten engaged
Zara's €50 FAB floral dress is all over Instagram and you won't want to miss out
#Covid-19: Filming for Great British Bake Off 2020 has been postponed due to coronavirus
5 new additions to Netflix to spend your weekend watching
#Covid-19: 14 deaths and 294 new cases of coronavirus have been confirmed in Republic of Ireland
You may also like
1 month ago
15 books that Big Little Lies fans will absolutely adore
1 month ago
12 books to read while you're waiting for Netflix's All the Bright Places
1 month ago
8 Zen lessons to lead a more Ichigo Ichie life
1 month ago
BBC release first trailer for the highly-anticipated Noughts + Crosses
1 month ago
The cover for Josh Malerman's sequel to Birdbox is here
1 month ago
The shortlist for the Kate O'Brien Award has been announced
Next Page