'Lessons for all of us': Sinéad Burke announces new children's book, Break The Mould

"There are so many people in this world..."

The book, which carries lessons for adults as well as children, is about being different, and the power that holds for many kids and grown ups alike.

Burke, a prominent activist, broadcaster, and writer, announced the book's release today, stating that although some of her favourite places are bookshops and libraries, "few stories reflect my experience and my body."

"When the book doesn't exist... you should probably write it," she said.

Break The Mould details Burke's experiences as a child as a little person, offering a heartfelt and inspiring guide to young readers on believing in themselves and finding comfort in their own skin. 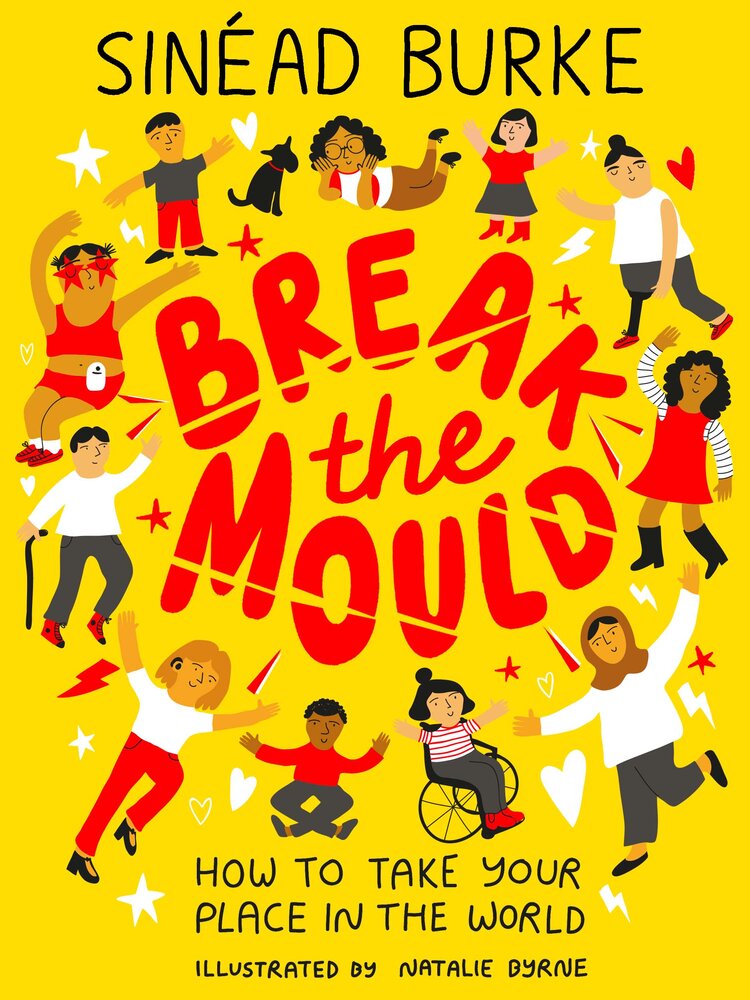 "There are so many people in this world - 7.53 billion to be exact," reads the blurb.

END_OF_DOCUMENT_TOKEN_TO_BE_REPLACED

"But there is only one of me and one of you. It's easy to think we are not good enough, or that our nose is too big, or wish we could be more like our friends.

"But the world would be different without you. You are enough just as you are."

Sounds like it'll be an inspiring read, this one.

Break The Mould will be available to buy on October 15, 2020. You can pre-order a copy here.

popular
'Beard-baiting' is now apparently a dating trend - and we're all for it
Curtain bangs are trending - here's everything you need to know
QUIZ: How well do you really remember the first episode of Sabrina The Teenage Witch?
Will there be a second season of Gilmore Girls: A Year In The Life? Here's what we know
Here's what happens on every day of your menstrual cycle (roughly)
Kate Middleton has addressed the rumours that she's pregnant with her fourth child
All of the Love Island couples that are still together (and those that aren't)
You may also like
11 months ago
Sinéad Burke and toy company team up to create little person doll for World Dwarfism Awareness Day
1 year ago
Meghan Markle puts Sinéad Burke on the cover of British Vogue
1 year ago
Victoria Beckham just shared an Instagram post GUSHING about Sinéad Burke
1 year ago
Sinéad Burke's Vogue article about her Met Gala moment is a must-read
2 years ago
Irish Influencer Sinéad Burke has been announced as contributing editor of British Vogue
2 years ago
Sinéad Burke joins Kim Kardashian for magazine launch in New York City
Next Page