Praise be! Her's (spoiler-free) review of Margaret Atwood's The Testaments

It's been 15 years since I first read The Handmaid's Tale.

Margaret Atwood's 1985 dystopian novel was one of the books we read in English class and, from almost the very first words, I was hooked.

Even to this day, it's one of the few books from my school days that has stuck with me - and that I reread again every few years.

So, when I first heard the news of a sequel to the tale, I will admit it: I was a bit sceptical. Namely, because I began to wonder - is this going to live up to the original?

And it turns out The Testaments, Margaret Atwood's highly-anticipated sequel to The Handmaid's Tale, is a terrifically terrifying and thrilling return to Gilead.

The novel - which has been held under Giliead-ian levels of surveillance for the lat few months - picks up more than fifteen years since the final moment of The Handmaid's Tale, when Offred stepped into the van - her future unknown.

The theocratic regime of the Republic of Gilead has maintained its grip on power. However, there are signs that it is beginning to collapse - and ultimately rot - from within.

And while The Handmaid's Tale is from Offred's point of view, The Testaments has three narrators - including Aunt Lydia, who seems to have amassed even more power over the years. 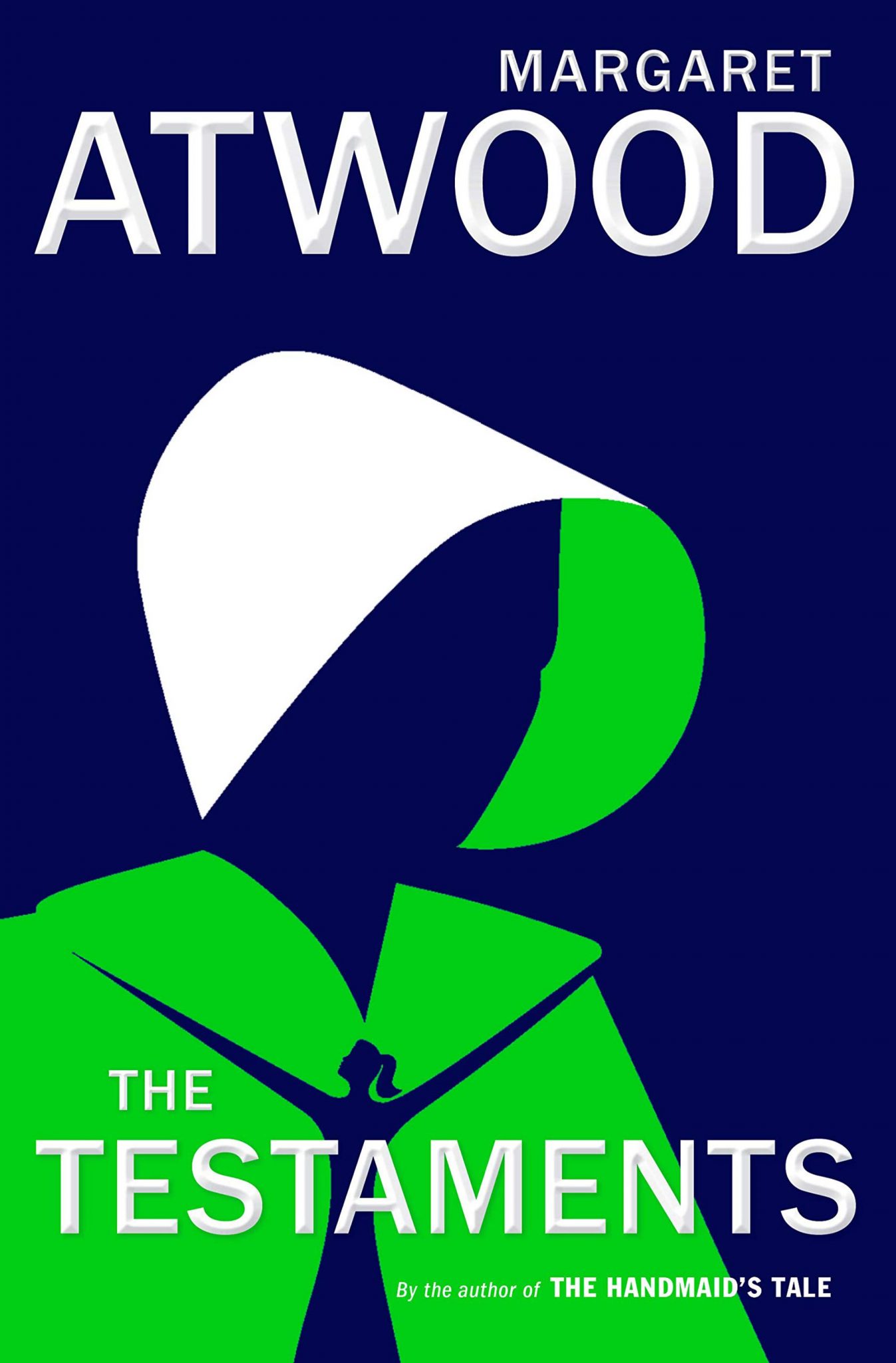 And since she is one of the narrators of the novel, the reader is given more insight into Aunt Lydia's motivations, her plans - and how she ruthlessly acquires dirt on the Commanders, as well as other residents of Gilead, which she isn't afraid to use against them. 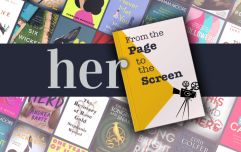 END_OF_DOCUMENT_TOKEN_TO_BE_REPLACED

Readers are also given a bit more of her pre-Gilead backstory - including how she was a judge who was stripped of her job when she was taken prisoner by the state; and why she decided to work with the system.

Agnes Jemima of Gilead and Daisy of Canada - the two other young narrators - are pivotal players in Aunt Lydia's plans, although neither of them are actually aware of it.

To talk any further about their identities would be a spoiler for the novel, though - and we're not going to do that. But the two young women begin to figure out the truth about who they are, sending them on a path where their lives converge with Aunt Lydia's - with some potentially explosive results.

Each of the three narrators serves as a representation of a certain time in the history fo Gilead. And, as the novel barrels towards an emotional ending, the women must put the pieces together on how to unravel the damage Gilead has done over the last few decades.

The Testaments successfully answered any lingering questions I had after the end of The Handmaid's Tale - and opened up a new chapter of Gilead's history that fans will no doubt love exploring (especially with the rumours it is to be made into a TV show).

And while only time will tell if the book has as much of a lasting impact as it's predecessor, one thing is for certain: it is definitely one that fans of The Handmaid's Tale won't be able to put down.


popular
This STUNNING €40 Zara dress is all you need to update your wardrobe for summer
The largest family in Britain have welcomed baby number 22
The €13 Zara top that comes in four colours will become the most-worn item in your wardrobe
'Highly recommend' New Netflix series Unorthodox is receiving rave reviews
#Covid-19: P!nk and three-year-old son 'really sick' with coronavirus
Don't drink and distance? Why now might be the time to give-up alcohol rather than leaning into it
These €26 Zara trousers are the next best thing to tracksuit pants (and they come in three colours)
You may also like
3 months ago
40 books we can't wait to curl up with in 2020
3 months ago
The top 25 YA books we're most looking forward to in 2020
3 months ago
Review: Luca Veste's The Six is the thriller you won't be able to put down this winter
3 months ago
8 brilliant books that fans of Little Women will absolutely adore
3 months ago
5 'badass' books Meghan Markle says everyone should read in their lifetime
3 months ago
8 Christmassy YA reads to tuck into when the holidays come
Next Page