Ursula, Gareth and Alice have never met before.

Ursula thinks she killed the love of her life. Gareth’s been receiving strange postcards. And Alice is being stalked.

None of them are used to relying on others – but when the three strangers’ lives unexpectedly collide, there’s only one thing for it: they have to stick together. Otherwise, one of them will die. 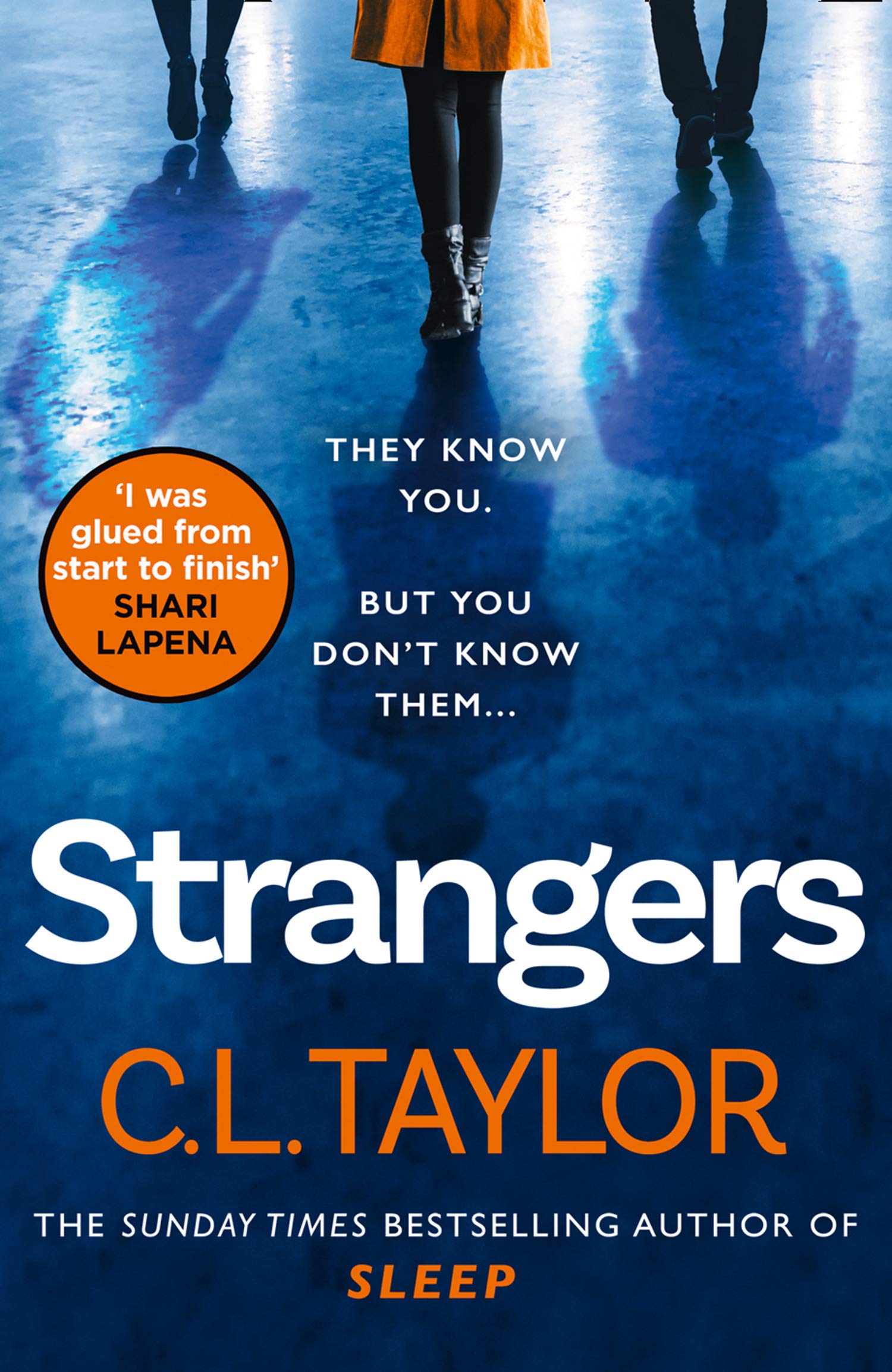 Alice Fletcher has never seen a dead body before. She always imagined they’d look peaceful: their skin slackened, their muscles softened and their  mouths  settled, not  into  a  smile  exactly,  but a loose, contented line. Alice Fletcher was wrong. The body lying motionless at her feet looks nothing like the soothing mental image she’s been carrying around with her for the last forty-six years; the mouth is open, the jaw is hinged into a silent scream and the glassy, lifeless eyes are staring into the distance, some- wherebeyond the toes of her sensible court shoes.

Alice isn’t aware of the frantic pounding of her heart, the heavy-duty lino beneath her feet or the steel-grey shutter that separates her from the rest  of  the  world. Nor  is  she  conscious of the people around her. She doesn’t notice when the tall hulking woman to her left takes a step closer. She doesn’t see the sweat patches under the armpits of  Ursula’s  pale  blue  sweatshirt  or  the way her hands are shaking, one fingernail torn away leaving behind a raggedy nail bed, tinged  with  blood.  She  isn’t  aware  of Gareth’s laboured breathing or the bruise blooming on his  jaw. 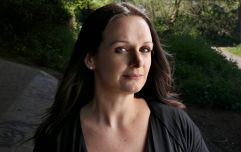 'There's always been a dark side to my writing': C.L. Taylor on what drew her to thrillers

END_OF_DOCUMENT_TOKEN_TO_BE_REPLACED

An anguished scream from across the shop snaps Alice back into herself. There are other sounds too: whispering,  sobbing  and ‘Oh God, oh God’ repeated over and over again. And then there’s the pain, the deep, nauseating ache that radiates up her arm and across her shoulder to her neck. Alice clutches at  her arm, her fingers sliding over the warm, wet polyester sleeve  of her blouse. But it’s not the blood that makes her stomach lurch and her legs weaken. There’s a dead body at her feet and her nightmare isn’t over yet.

‘Where are you going?’ Ursula shouts as Alice stumbles away and the frantic wail of a siren drifts through the open window. ‘The police are coming. What do we tell them when they  get  here?’

Alice turns slowly, her gaze returning to the corpse. She looks at it for a second, two, three, then draws an exhausted, raggedy breath and raises her eyes.

‘We say it was self-defence.’

popular
4 new additions to Netflix to spend your weekend watching
QUIZ: How well do you remember the first episode of Gilmore Girls?
Selling Sunset's Chrishell Stause reveals "the brokerage has split"
Paul Mescal didn't win an Emmy and that's okay
5 Netflix releases to keep an eye out for in October
Kate Middleton has addressed the rumours that she's pregnant with her fourth child
Here's what happens on every day of your menstrual cycle (roughly)
You may also like
4 years ago
Total Stranger Saves The Day After Guy Loses A Bag Full Of Cake On London Train
5 years ago
'It's For People Who Would Be Spending It Alone' - 86-Year-Old Woman Invites 50 Strangers For Christmas Dinner
5 years ago
WATCH: Man Tests The Kindness Of Strangers – Is Moved By One Very Special Response
6 years ago
VIDEO: Man Asks 200 Total Strangers If They Want To Have Sex With Him
6 years ago
"Fly A Plane" - Grieving Parents Find Bucket List In Their Daughter's Make-Up Bag
6 years ago
VIDEO - Three Random Strangers End Up In A Jamming Session On The Street
Next Page