Review: Ani Katz's A Good Man is the gripping debut you won't be able to put down this month

We were happy and secure. We had everything we needed.

There was no way for anyone to know - at least of all me - that it would all end the way it did.

Thomas Martin is sure he is a good man; he is everything that he thinks a man is supposed to be

He looks after his sick mother, and his adult twin sisters. He’s got a gorgeous house on Long Island, and he’s got “his girls”, his wife Miriam and his daughter Ava, who he is determined to protect. He’s a provider; he’s a protector and he’s the patriarch of his family.

The novel quickly moves around in time: from Thomas’ childhood, to the present day, to his recollection of what happened to 'his girls'. And while it can be confusing at points, it is his self-serving retelling - with the novel told solely from his point of view - that draws the reader in from almost the very first words.

Thomas is going through the story, so he claims, in an effort to understand why - and how - his life turned out the way that it has. But amid all of Thomas’ assertions of “I may have” or “I can’t remember”, there are a number of characters who share conflicting accounts to what he tells the reader. 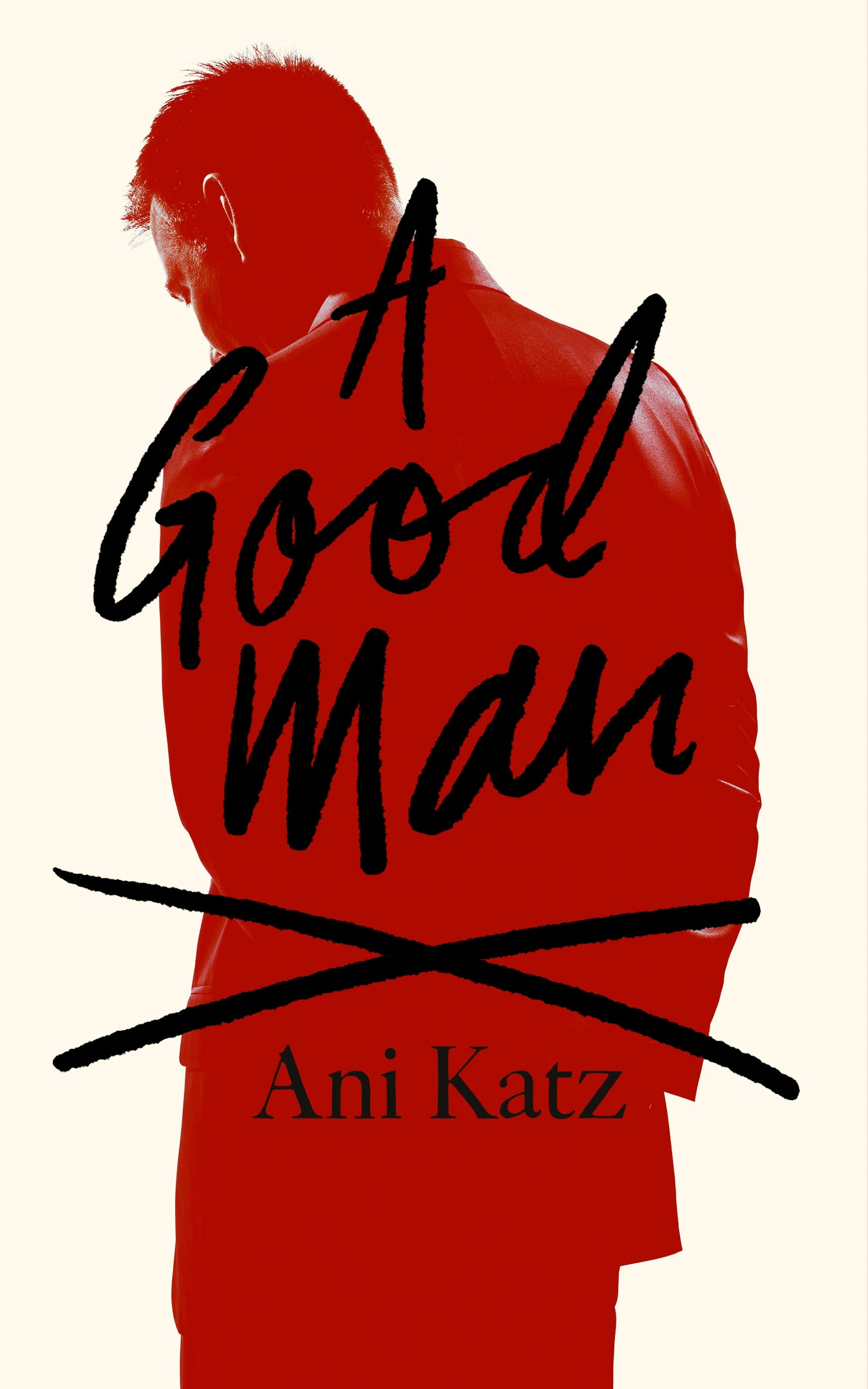 END_OF_DOCUMENT_TOKEN_TO_BE_REPLACED

The first time he met his wife. A drunken night with a colleague. A once-in-a-lifetime presentation at work.

To call him an unreliable narrator would be a massive understatement. He claims that he understands where his life has gone wrong, and that he's tried his best. But as the book goes on, Thomas' possessiveness and paranoia grows - and every page brings a fresh sense of foreboding, unease, and just a general sense that readers aren't getting the whole story.

A Good Man is the kind of book that I thought I would be able to sit down, and read a few chapters to get a sense of it. But in what felt like the blink of an eye, I was hooked - and 'just-one-more-page'-ing my way through to the end.

Katz's debut is one that will have readers gripped from the very first words until the last - and a book that will stay with you for a long while afterwards.

popular
Aldi's pet event is back and yes, those are hooded parkas for dogs
This is how much 91-year-old Queen Elizabeth drinks every day
WATCH: Former classmate of Paris Hilton opens up on reform school experience
Daniel O'Donnell announces his first live streamed concert
Curtain bangs are trending - here's everything you need to know
Here's what happens on every day of your menstrual cycle (roughly)
There’s A Way To Rescue Your Favourite Snapchat Filters
You may also like
2 weeks ago
QUIZ: How well do you remember the book Harry Potter and the Philosopher's Stone?
3 weeks ago
Review: The Thursday Murder Club is a breath of Whodunnit? fresh air
1 month ago
Helen Cullen on having the "most amazing writing experience" writing The Truth Must Dazzle Gradually
1 month ago
Stephenie Meyer announces two new Twilight books
1 month ago
Everything you need to know about Stephenie Meyer’s new book Midnight Sun
1 month ago
22 amazing books to curl up with this August
Next Page