Review: Deepa Anappara's Djinn Patrol on the Purple Line is a compelling and unforgettable debut

Nine-year-old Jai watches way too many reality cop shows. So, when a boy from his school goes missing, he decides to use the skills he's learned from the crime shows and try and find them.

He enlists the help of his school friends Faiz and Pari on his detective mission, with the trio becoming the 'Djinn Patrol.' Together, they explore some of the most dangerous parts of the city: the bazaar at night, and even the railway station at the end of the Purple Line.

Deepa Anappara's debut Djinn on The Purple Line begins with the disappearance of Bahadur, a shy and quiet boy from Jai's class who has been missing for a  few days before anybody notices.

Faiz initially suspects that he was abducted by a mythical djinn, a theory that the trio have a lot easier time believing - and one that they almost find comforting - compared to the idea of kidnappers with drug-laced sweets and treats or child killers.

But then another local boy, Omvir, goes missing. And then Aanchal vanishes. And then Chandi. And then Kabir and Khadifa.

Jai, Faiz and Pari trawl through the local bazaar and chase whatever leads they stumble upon. And as they try and find out what has really happened, they must confront terrified parents, an indifferent police force and soul-snatching djinns in order to uncover the truth. 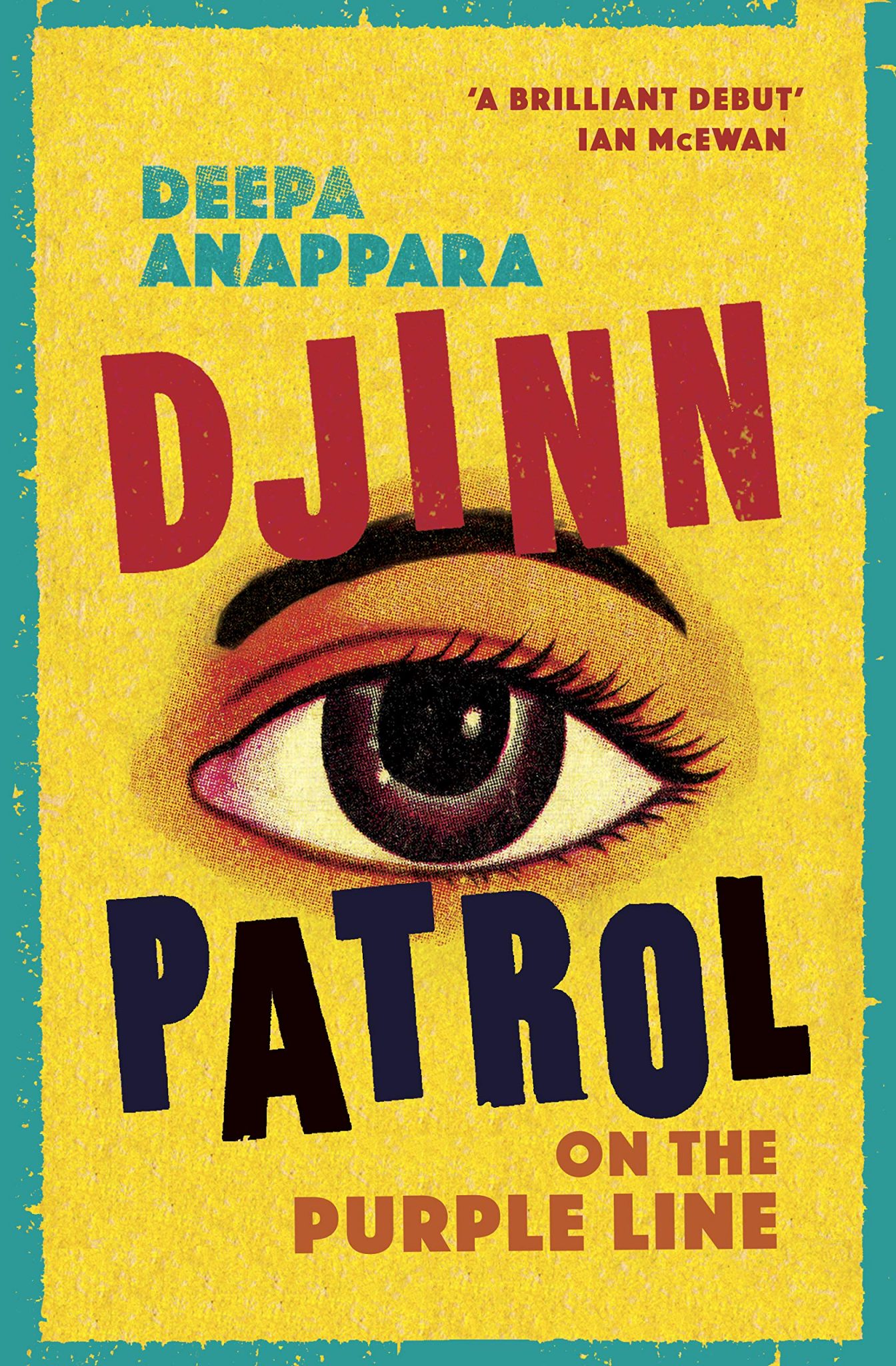 “This is not the kind of story parents tell their children as they fall asleep. But it’s good that you’re hearing it. You should know what our world is really like.”

The book is divided into three different sections, with different voices interspersed through the Djinn Patrol's investigations.

There's the bulk of the book, which is narrated by Jai, who - along with his friends - views the entire story through a seemingly-unwavering veil of innocence. 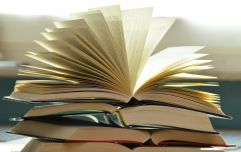 Irish public libraries, publishers and writers have partnered up for virtual storytimes

END_OF_DOCUMENT_TOKEN_TO_BE_REPLACED

And then there are the terrifying stand-alone chapters, told from the perspectives of the missing children in the moments before they vanish, which add another gripping layer from the story.

Anappara skilfully navigates through the different narrative voices, making it near impossible for the reader not to feel invested in their stories.

And while Djinn starts off feeling a bit more like an adventure novel - the story of three plucky heroes, who are trying to do the right thing - it feels like a completely different novel by the end, as the harsh realities of what really happened settle in.

Without verging into spoiler territory, Djinn On The Purple Line comes to a head in a gripping and heartbreaking final part - where the 'detectiving' mask begins to lift, and a version of the truth emerges - that will stay with readers for a long time to come.


popular
#Covid-19: Six-week-old baby dies after testing positive for coronavirus
Zara's €20 top comes in eleven different colours and it's the cosy comfort we need
Leighton Meester and Adam Brody are 'expecting their second child together'
The salted crème egg fudge recipe that is the perfect Easter treat
Kim Kardashian says production on KUWTK 'shut down for a week' after her fight with Kourtney
The Vampire Diaries' Matthew Davis has revealed the name of his daughter - and it's really unique
These €26 Zara trousers are the next best thing to tracksuit pants (and they come in three colours)
You may also like
5 days ago
Hilary Fannin on the inspiration behind her heartbreakingly beautiful debut novel The Weight of Love
5 days ago
Mhairi McFarlane's If I Never Met You is the feel good book you need to read over the weekend
5 days ago
16 new books you won't be able to put down this April
6 days ago
20 feel good fiction novels to brighten up the weeks ahead
1 week ago
Irish book lovers will adore Books Upstairs' new bundle service
1 week ago
#SocialDistancing: David Walliams is releasing a free children's audio story every day for the next month
Next Page