Review: Eoin Colfer's Highfire is a high octane adventure you won't be able to put down

Artemis Fowl was one of those books that I read again and again while growing up.

And so when I heard about Highfire, the latest novel from Eoin Colfer - and his first adult fantasy novel - I was pretty much hooked (an unfortunate enough expression, given the Big Bad of the novel).

The book follows the story of Vern - or, to give him his full title, Wyvern, Lord Highfire, of the Highfire Eyrie - a vodka-drinking, Flashdance loving dragon who has been keeping a low profile in the Louisiana bayou.

But when the well-intentioned Squib Moreau and crooked Constable Regence Hooke bring their (literally explosive) feud to his doorstep, Vern steps in - and it isn't long until his peaceful existence is turned upside down.

To be fair, he handles it all quite well. Sort of.

Wickedly hilarious, sharp-witted and all-around amazing, Vern quickly became one of my favourite characters in a book since...well, just about forever. 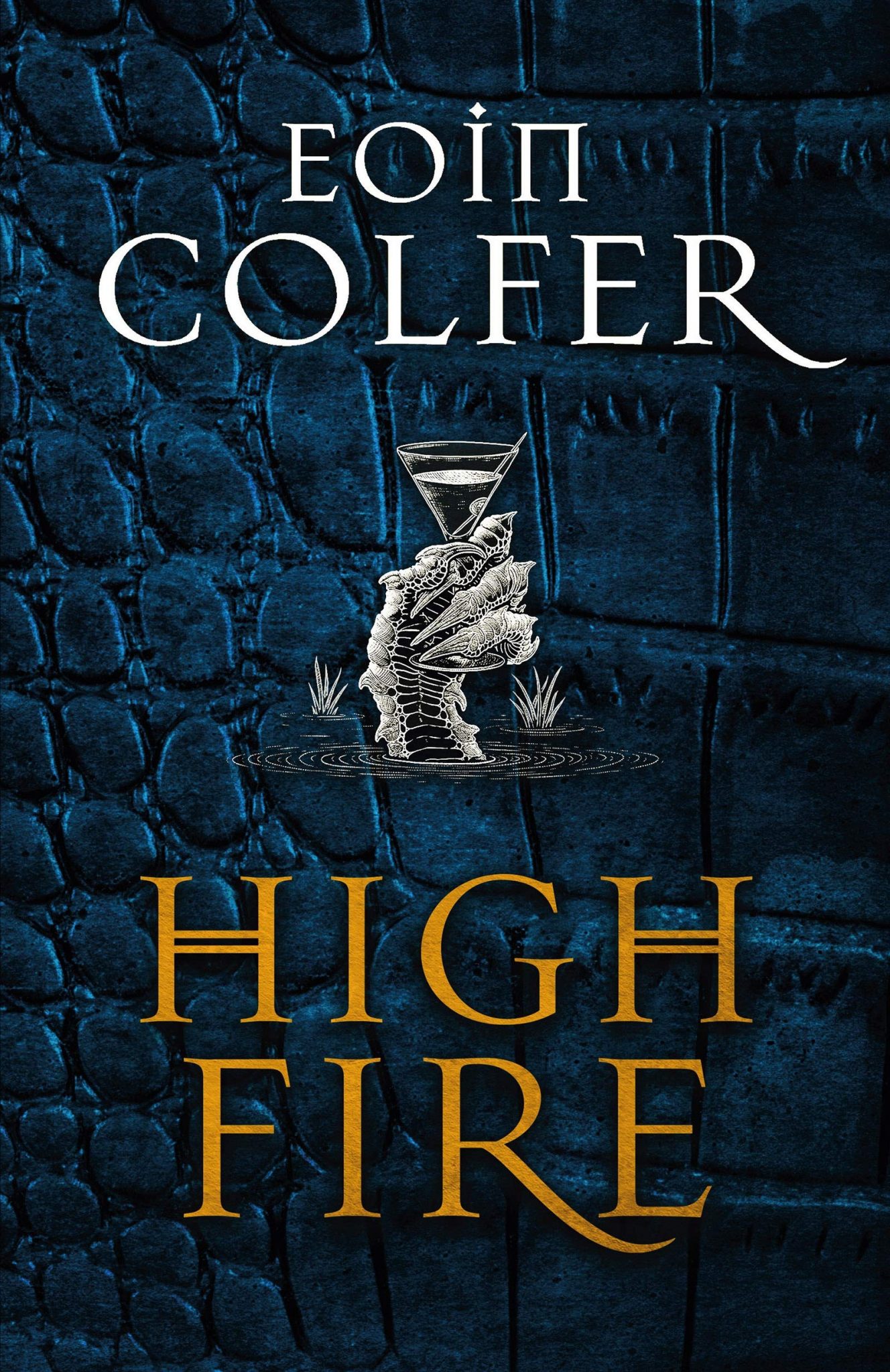 Besides his preferred movie and his tipple of choice (OK, it's more like he can drink a gallon of the stuff), Vern isn't the typical kind of dragon you would find in a fantasy novel. 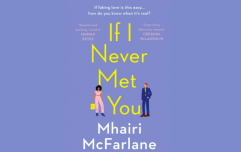 END_OF_DOCUMENT_TOKEN_TO_BE_REPLACED

Inspired by the urban legend of the Honey Island Swamp Monster, Vern isn't too fond of flying - unless he has to, that is - and prefers swimming the Pearl River instead. And at just under seven feet tall, he's more the size of a large bear than the typical legendary fire-breathing behemoths.

He's also understandably wary of humankind, after they killed the rest of his family and clan centuries ago - which means his first encounter with Squib doesn't get off to the best of starts.

The bulk of the book focuses on Vern's relationship with Squib which, later on, ends up capturing the attention of Hooke - the Constable-turned-wannabe-drug-lord with a reeeeally creepy obsession with Squib's mum Elodie and his own plans on what he's going to do with Vern when he captures him.

Highfire is the kind of book that will draw you in from the first pages. After sitting down to read "just a few chapters", it felt like I found myself a handful of pages before the end faster than you could say 'Honey Island Swamp Monster' - and I loved each and every second of it.


popular
Andrew McGinley asks people to send him letters as he struggles with self-isolation
Real life Corrie couple Sally Carman and Joe Duttine have gotten engaged
#Covid-19: Government publishes list of essential retail outlets
Zara's €50 FAB floral dress is all over Instagram and you won't want to miss out
#stayathome: Joe Wicks to donate earnings from daily workout classes to the NHS
Tesco Ireland to introduce priority shopping hours for healthcare workers
#beautyathome: How to safely remove your gel polish or extensions at home (without wrecking your nails)
You may also like
7 hours ago
16 new books you won't be able to put down this April
2 days ago
20 feel good fiction novels to brighten up the weeks ahead
3 days ago
Irish book lovers will adore Books Upstairs' new bundle service
3 days ago
#SocialDistancing: David Walliams is releasing a free children's audio story every day for the next month
2 weeks ago
12 brilliant books for when the world can feel like a bit of a scary place
3 weeks ago
12 books to read while waiting for the Gossip Girl reboot
Next Page