Review: Erin Morgenstern's The Starless Sea will sweep you away on a magical adventure

It's been eight years since Erin Morgenstern's last novel.

The author captivated readers across the world with the release of her 2011 novel, The Night Circus. And her latest novel, The Starless Sea, will sweep fans away in an equally as magical and enchanting adventure that  readers won't forget any time soon.

“A boy at the beginning of a story has no way of knowing that the story has begun," Morgenstern tells the readers, as her protagonist, Zachary Ezra Rawlins, makes the decision not to open a very special door.

Full of intricately painted carvings and a golden knob, the door has mysteriously appeared on the wall of an alleyway in New Orleans that he cuts through on his walk from school. And as captivated as he is by the door, Zachary ultimately decides to move along - the next day, the door is gone.

Years later, he stumbles across a strange book in his university library - one without an author, and which will lead him on a quest unlike any other. The pages are filled with stories of lovelorn prisoners, lost cities and nameless acolytes.

They also contain something he didn't expect: this moment from his childhood. 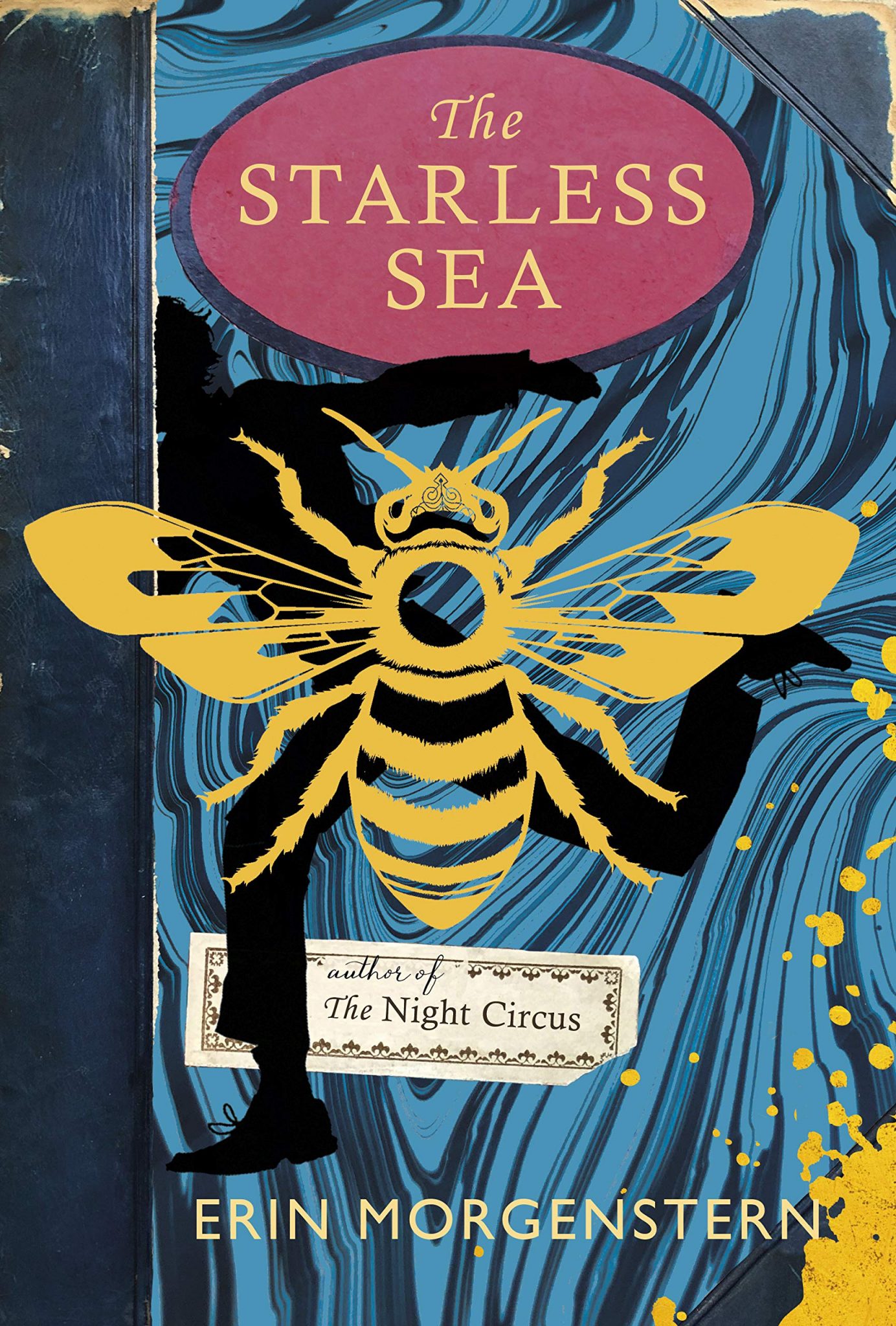 Zachary becomes obsessed with the idea of solving the mysteries of the book, ultimately setting off to find out where it came from - and just how someone could have known so much about the seemingly small moment from when he was younger.

And with that, The Starless Sea catapults Zachary into a life-changing adventure in an enchanting universe - eventually landing him in a subterranean labyrinth, filled with stories, hidden far beneath the earth.

It's there that he meets a colourful cast of characters who are read to help him not only save the labyrinth, but to search for the end of his story.

END_OF_DOCUMENT_TOKEN_TO_BE_REPLACED

An incredible celebration of stories themselves, The Starless Sea also has a scattering of fables and myths form other books that Zachary finds along the way. Filled with pirates, painters and princesses - just to name a few - Morgenstern beautifully weaves the stories of the characters (who, initially, seem to have no connection to Zachary or even each other) into that of the the novel's protagonist.

Filled with warmth, romance and a magical love of storytelling, readers will no doubt get swept away by the magic of The Starless Sea.

• The Starless Sea is published by Harvill Secker. It is available in stores now.

popular
QUIZ: How well do you remember 13 Going on 30?
Someone has ranked the penis size of men from all over the world
Kate Middleton has addressed the rumours that she's pregnant with her fourth child
QUIZ: How well do you remember 17 Again?
Gwen Stefani reportedly pregnant with baby number four
The entire Twilight Saga is coming to Netflix this month, and we're so ready
QUIZ: How well do you remember The Lizzie McGuire Movie?
You may also like
1 month ago
12 brilliant YA books by black authors to add to your to-be-read pile
1 month ago
10 books with LGBTQ+ themes to add to your reading list this Pride month
2 months ago
6 books about race and racism worth reading to become a better ally
2 months ago
Naoise Dolan's Exciting Times to be adapted as TV series
2 months ago
These Violent Delights is the book you need to read in 2020
2 months ago
17 brilliant books to keep an eye out for this summer
Next Page