It's meant to be the most magical time of the year.

But the course of a Merry Christmas doesn't quite run smooth for Becky Brandon (née Bloomwood) in Sophie Kinsella's Christmas Shopaholic. 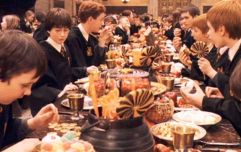 END_OF_DOCUMENT_TOKEN_TO_BE_REPLACED

The first instalment in the series since 2016's Shopaholic to the Rescue officially hits shelves on October 17.

It sees Becky hosting Christmas for the first time, after her parents are unable to resist the call of craft beer, smashed avocado, unicycles and bees - so they move to Shoreditch.

Which means they ask Becky to take over hosting duties for the holiday season this year.

Her sister, Jess, wants a vegan turkey - and Luke continues to insist that he wants aftershave (again). And then there's Minnie, who is insisting she wants a very particular picnic hamper from Santa.

And it all seems to be going so perfectly - that is, until it isn't.

The arrival of Craig, an old boyfriend of Becky's, and his new girlfriend turn the holidays upside down - especially as the motives behind their return are far from clear. 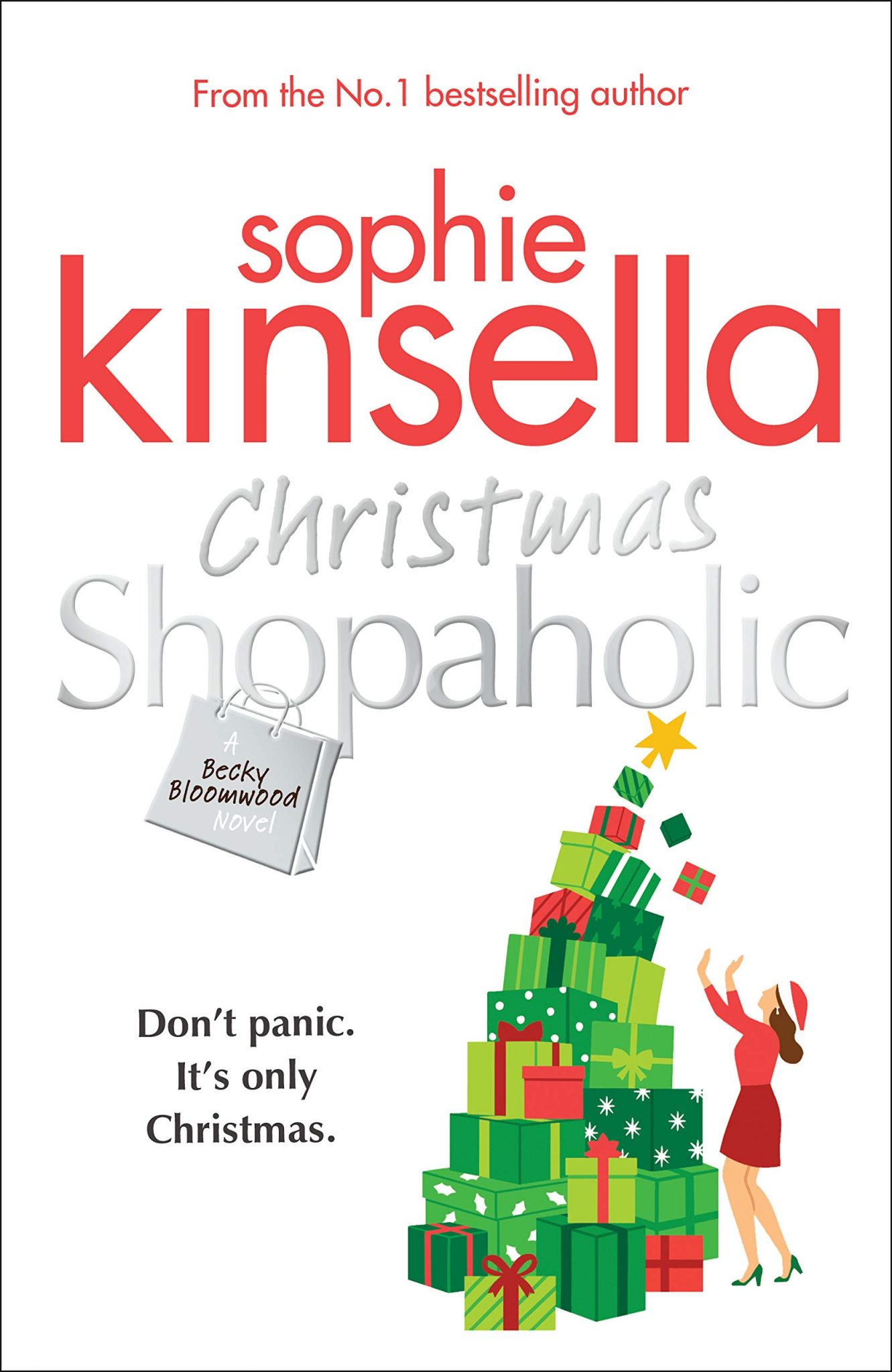 Christmas Shopaholic has all the ingredients for the perfect holiday book - and fans of the series are going to absolutely love it. 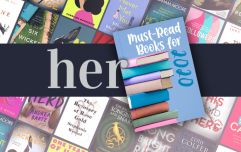 END_OF_DOCUMENT_TOKEN_TO_BE_REPLACED

The book perfectly keeps the balance between the laugh-out-loud funny scenes and the ones which will tug at your heartstrings; and is absolutely jam-packed with all the charm and misadventures the series has become known for.

And with a mix of new and old characters - including Luke, Suze, Tarquin, Jess and Minnie - it's got that sense of familiarity for Sophie Kinsella fans who have been following the Shopaholic series for the last 20 years.

Basically, Christmas Shopaholic captures all the magic of the previous Shopaholic novels - but in a fabulously festive way.

And with the unexpected twist at the ending (which we aren't going to spoil here, don't worry), we're definitely hoping that this won't be the last we read of Becky's adventures.

popular
Anne Heche has been removed from life support
Paige Thorne breaks her silence on Jacques O'Neill drama
Love Island producers respond to claims Jacques was kicked off the show for "bullying"
Top tips for keeping your fake tan on for longer as the weather heats up
Met Éireann extends high temperature warning for Ireland this weekend
Apparently, THIS is the reason why Louise Redknapp split from Jamie Redknapp
Ekin-Su Cülcüloğlu signs the biggest fashion deal in Love Island history
You may also like
2 years ago
The top 25 YA books we're most looking forward to in 2020
2 years ago
Review: Luca Veste's The Six is the thriller you won't be able to put down this winter
2 years ago
8 brilliant books that fans of Little Women will absolutely adore
2 years ago
5 'badass' books Meghan Markle says everyone should read in their lifetime
2 years ago
8 Christmassy YA reads to tuck into when the holidays come
2 years ago
9 travel books that are giving us some serious wanderlust
Next Page