Following on from the success of Midnight Sun (Twilight, but told from Edward's perspective, don't you know), the author revealed that she was, indeed, planning on releasing more novels concerning Edward and Bella's questionable love.

END_OF_DOCUMENT_TOKEN_TO_BE_REPLACED

Meyer confirmed the news via a virtual chat with fans at the Books-a-Million event this week.

According to USA Today, she said: "I have got them outlined and a chapter written I think of the first one, so I know it's there.

"I am not ready to do that right now, I want to do something brand new (...) For me, a lot of the joy of writing comes from creating and I really want to do a new world and new rules and new mythology. Mythology is kind of my thing."

But she'll do it at some stage, obviously. Gotta get that coin, girl. 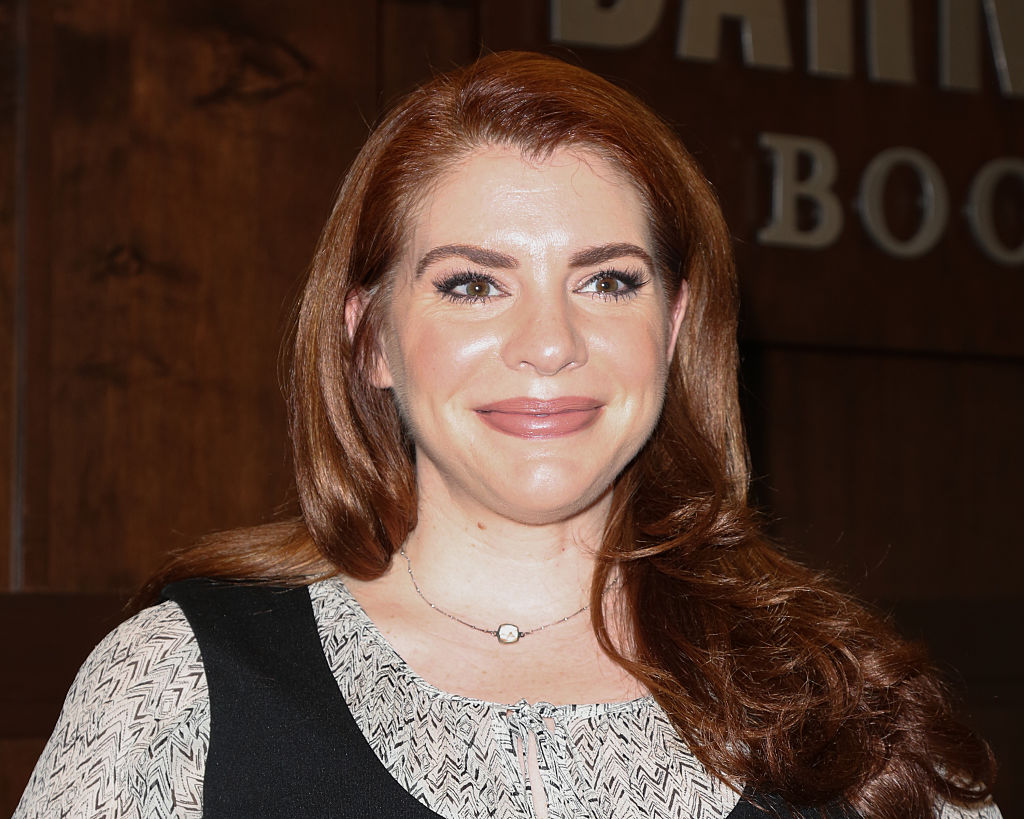 Meyer's most recent release, Midnight Sun, sold a staggering one million copies during its first week, so it only make sense that the author is planning on further cashing in on the, ahem, greatest love story Forks, Washington has ever seen.

However it's looking likely that these new Twilight books, whenever they may arrive, won't be told from Edward's perspective alá Midnight Sun.

END_OF_DOCUMENT_TOKEN_TO_BE_REPLACED

"This is it for Edward," she said. "Writing from his point of view makes me extra anxious. And the experience of writing this book was not a super pleasant one.

"I think this gives you enough of a sense of what it’s like to be Edward that you could go and look at the other books and you would know what’s going on in his head."

popular
Andrew McGinley receives messages of support from RTE staff after cancelled interview
Negative antigen test might be needed to enter Ireland
Millie Mackintosh welcomes second child with Hugo Taylor
14-year-old boy charged with murder of 12-year-old Ava White
Three-month plan needed to manage current Covid wave, says NPHET official
The new restrictions likely to be introduced as NPHET meets with government
Toy Show's sign language interpreter Amanda Coogan hailed a "national treasure"
You may also like
2 months ago
Netflix to adapt Matilda and Charlie and the Chocolate Factory in huge Roald Dahl deal
3 months ago
Everything we know about Everything I Know About Love
3 months ago
Dolly Parton is working on her first ever novel
4 months ago
Natasha Lunn's Conversations on Love is the most important book you'll read this year
5 months ago
10 books with LGBTQ+ themes to add to your reading list this Pride month
5 months ago
Enid Blyton's books deemed "racist and xenophobic" by charity
Next Page