'That place never left me': Francine Toon on the 'jumping off point' for her bewitching debut Pine

"I think I've always been a bit fan of reading. I didn't really think that writing was something I could do as a career," Francine Toon told us, as she discussed her novel Pine.

The author's debut novel Pine hit shelves earlier this week. The gothic mystery, which you can read our review of here, tells the story of 10-year-old Lauren, her father, Niall, and the dark mystery that surrounds their village.

"I think just ending up working in publishing - working with writers, thinking more about writing and then starting to write poetry myself - made the idea of writing a novel a bit less daunting," she continued to Her.

"I didn't do a creative writing degree or anything, but it's just something that I've been drawn to - despite almost not having the confidence. I think it definitely helps to have reading as a big part of my day job; to read manuscripts; to talk to people about why we think that a story works or doesn't work; to talk about characters and to other authors. I think that helped immerse me in the world of fiction."

She explained that the "jumping off point" for Pine was the small community in Scotland her family moved to when she was nine-years-old - roughly the same age as the protagonist in her story, Lauren. 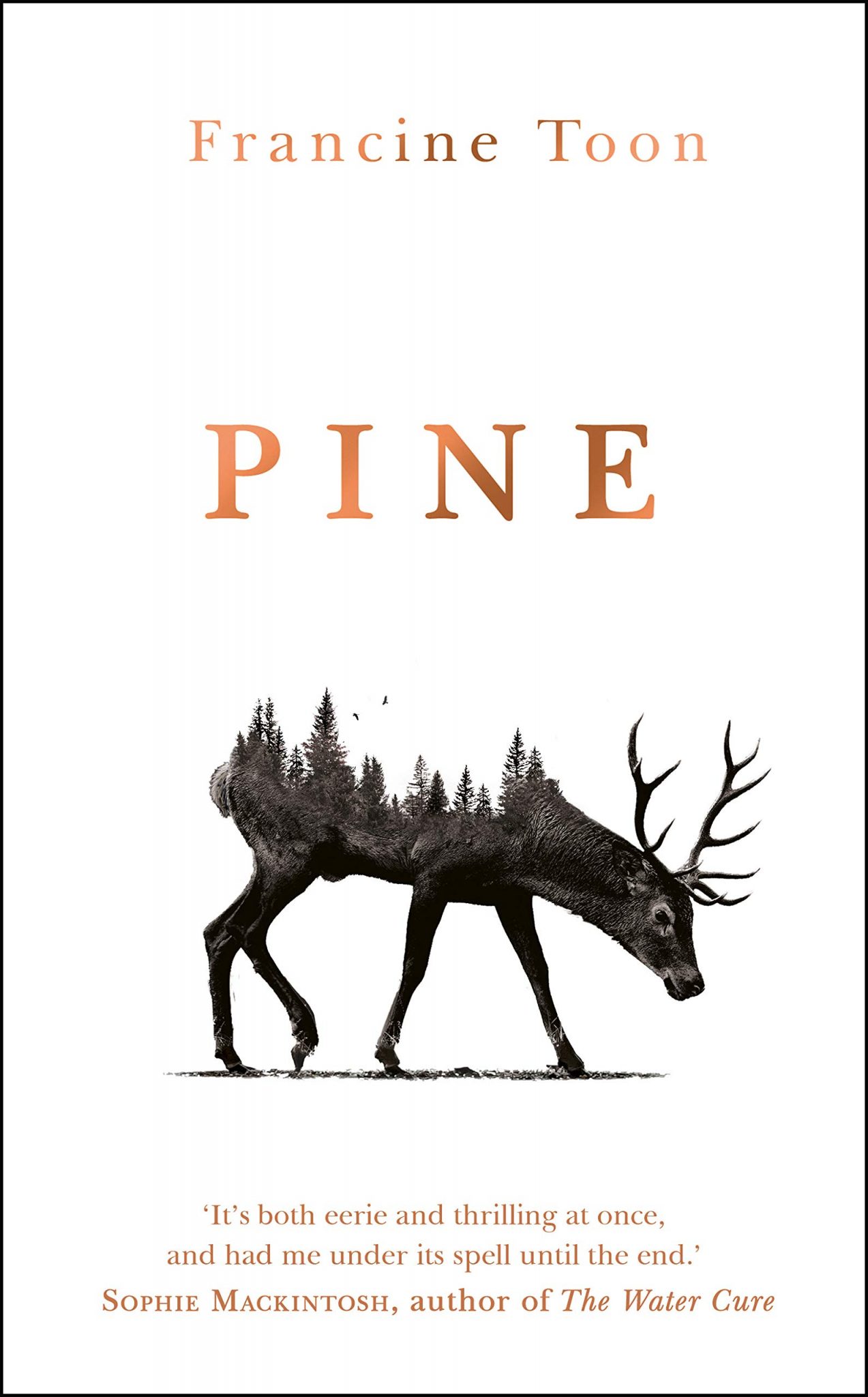 "I lived in a very small community near the edge of a big forest, which I spent a lot of time playing in as a child. I heard a lot of different ghost stories; people up there kind of love to tell stories about myths and legends - or even just strange people that they remember from years ago in their community," she said, as she explained that they had moved to Fife a few years later.

"Now I live in London. But that place has never left me. When I was thinking about 'what could I write a book about', that place always intrigued me," the author admitted.

While doing the preparations for Pine, she returned to her old village to immerse herself in the atmosphere once again - and she became "obsessed" with true crime podcasts.

"I went back to my old village, which I had been visiting on holidays until I was about 17 anyways. I just went back there to visit my old neighbours, who still live there, and kind of walk around the forest and places I used to go, to get a sense of [it again]," she recalled.

"I also listened to a lot of true crime podcasts, especially ones like My Favourite Murder. I became obsessed with listening to them as I was writing the book." 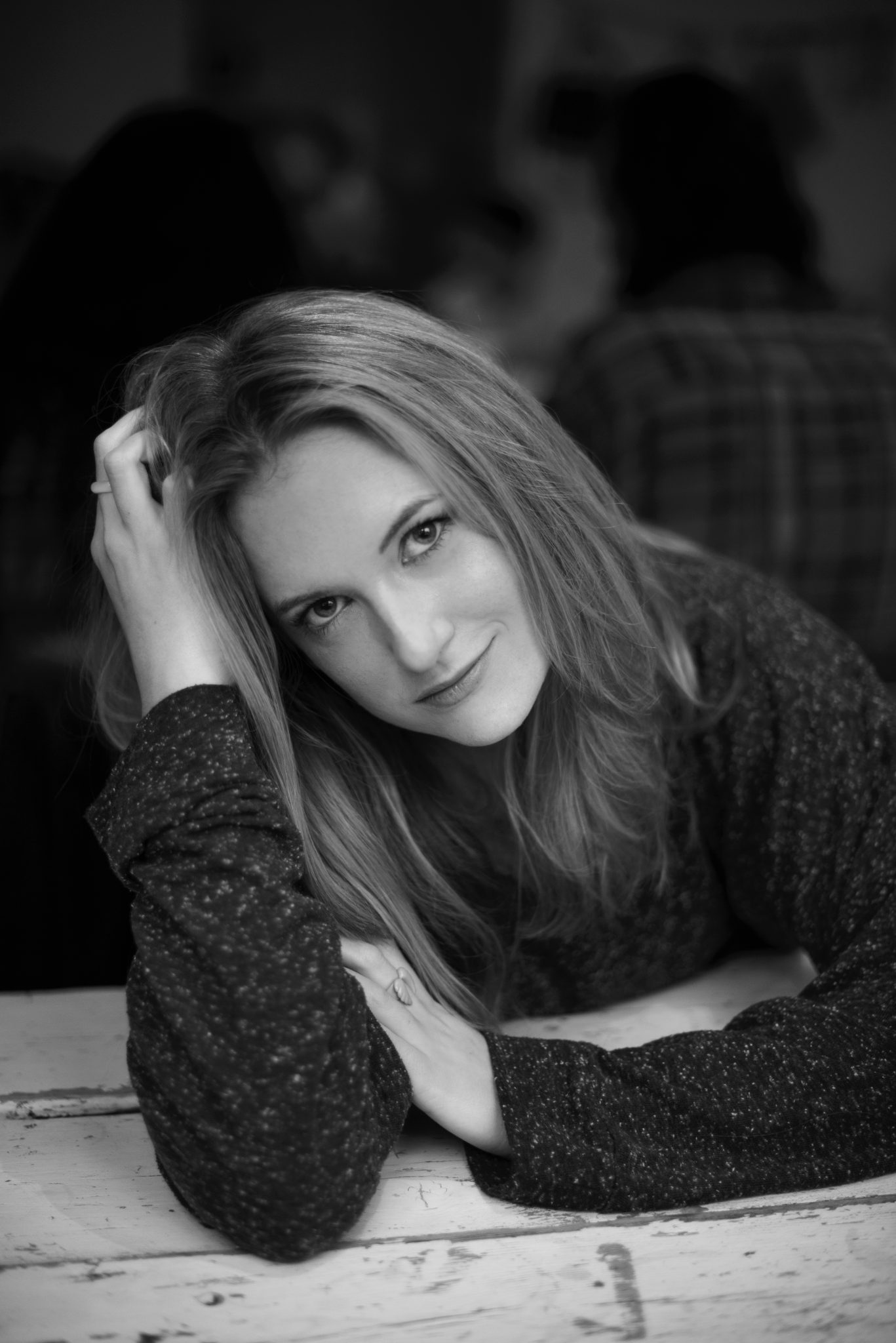 And while she drew on where she grew up for inspiration as to where to set the book, the author recalled how she was "quite careful" to avoid directly putting people she knew into the book.

"But they were all the types of people I thought you could conceivably have in that kind of community," she added. "And I think a lot of those [characters] were influenced by my own experience and the people I met, but not directly."

Toon recalled how there had been "a bit of trial and error" while working on the novel - and in particular, when it came to the ending.

"When I started writing the novel, I didn't have a lot of time as I have a full time job. So, I planned everything out very carefully - and when I got to the end, I did play around with the ending quite a bit," Toon told us, as she discussed the twist in the book.

END_OF_DOCUMENT_TOKEN_TO_BE_REPLACED

"I was thinking about different characters [who could be responsible], until I settled on the right person. In reality, it wasn't as straightforward as plotting it out - when you're in the midst of the novel, different ideas or things could come up, or things don't quite make as much sense as they did when you were plotting them out."

Toon also shared what drew her to the mystery genre, and it can end up almost feeling like a "cathartic process".

"I think - what I'm attracted to in that genre - is the problem-solving element of it. You're presented with danger, foreboding, a threat - a chaos which we often might have experienced in our lives, or read about in the paper," she continued.

"It feels, I think, like a very daunting time. Navigating that in a story, facing up to your own anxieties and then coming to some conclusion and making sense of them almost feels like a cathartic process."

As for what she's planning on working on next, the author told us how, much like Pine, it's likely to be quite suspenseful - although "it's in the early stages."

"I definitely have some ideas. I think I would still like to set a book in Scotland, but maybe around the other areas I grew up in," she explained.

"It's in the early stages, but I think it's going to be quite suspenseful as well - about a girl who gets drawn into a strange group of friends. But that's as far as I've gotten at the moment."


popular
'Be A Lady, They Said!' You need to watch this incredibly powerful video about being a woman
Netflix's Babies documentary is making quite the impression online
The dress that Holly Willoughby wore this morning is getting very mixed reactions
The comfy €42 M&S boots we're going to be living in all spring
Here's how long sperm actually lasts for after sex
So, William and Harry have a step sister... and who knew?
WATCH: Beyoncé performs at Kobe and Gianna Bryant's memorial at the Staples Center
You may also like
1 week ago
The cover for Josh Malerman's sequel to Birdbox is here
2 weeks ago
Claire Allan on why The Liar's Daughter's Joe McKee is the scariest villain she has ever written
2 weeks ago
Liz Moore on the inspiration behind her compelling new novel Long Bright River
2 weeks ago
'One way or the other, we'll see': J.C. MacKenzie on Fred Allen's fate at the end of season one of October Faction
2 weeks ago
21 fantastic books you're going to fall in love with this Valentine's Day
2 weeks ago
Author Deepa Anappara on the importance of putting children 'at the heart of the story' in Djinn Patrol on the Purple Line
Next Page