The shortlist for the Kate O'Brien Award has been announced

The shortlist for the Limerick Literary Festival's Kate O'Brien Award has been announced.

The festival's Kate O'Brien Award was established in 2015, and celebrates new Irish writing by female authors. The award is presented for either a debut book: either a novel or a book of short stories.

There is a presentation to the winner at the Limerick Literary Festival in honour of Kate O'Brien, which will be taking place this year from February 21 until February 23.

This year's shortlist include: 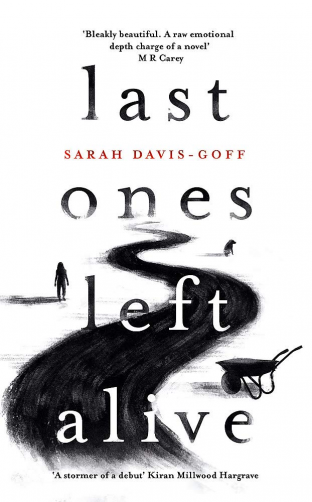 Raised by her mother and Maeve on Slanbeg, an island off the west coast of Ireland, Orpen has a childhood of love and stories by the fireside. But the stories grow darker, and the training begins. Ireland has been devoured by a ravening menace known as the skrake, and though Slanbeg is safe for now, the women must always be ready to run, or to fight.

When Maeve is bitten, Orpen is faced with a dilemma: kill Maeve before her transformation is complete, or try to get help. So Orpen sets off, with Maeve in a wheelbarrow and her dog at her side, in the hope of finding other survivors, and a cure. It is a journey that will test Orpen to her limits, on which she will learn who she really is, who she really loves, and how to imagine a future in a world that ended before she was born.

Show Them A Good Time by Nicole Flattery 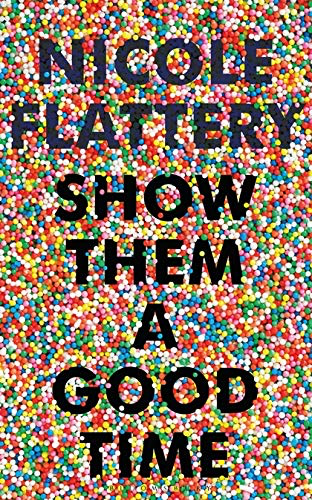 END_OF_DOCUMENT_TOKEN_TO_BE_REPLACED

An urgent and unforgettable collection of stories, Show Them a Good Time explores types - men and women, their assigned roles and meanings - in modern society.

A young, broke Irish woman narrates her relationship with a successful comedian in New York; two hapless university students take to the stage in a bid to assert their autonomy; a school teacher makes her way through a series of dead-end dates, gamely searching for love or distraction as the world teeters towards ruin. 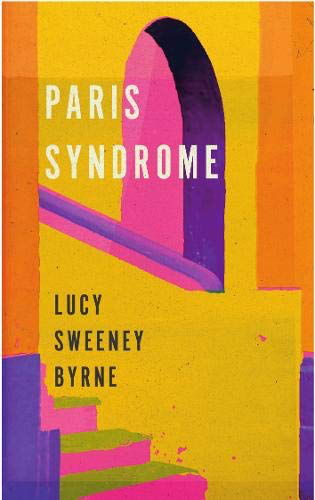 In these eleven stories, debut author Lucy Sweeney Byrne invites us to experience travelling the world alone as a young woman, with all its attendant pleasures and dangers.

The staff of a boat moored in Brooklyn rebel against their tyrannical boss. A drifting writer house-sits in the wilds of Donegal in the midst of a health scare. In a Texas dive bar, two former lovers try to salvage a friendship from their intense connection. And in Mexico, a frustrated artist navigates a city both dangerous and alluring.

When All Is Said by Anne Griffin 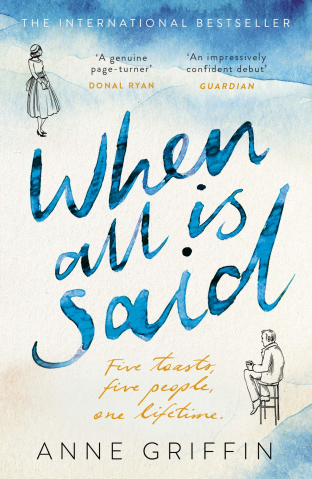 At the bar of a grand hotel in a small Irish town sits 84-year-old Maurice Hannigan. He's alone, as usual -though tonight is anything but. Pull up a stool and charge your glass, because Maurice is finally ready to tell his story.

Over the course of this evening, he will raise five toasts to the five people who have meant the most to him. Through these stories - of unspoken joy and regret, a secret tragedy kept hidden, a fierce love that never found its voice - the life of one man will be powerfully and poignantly laid bare.

popular
Kate Middleton has addressed the rumours that she's pregnant with her fourth child
Curtain bangs are trending - here's everything you need to know
Will there be a second season of Gilmore Girls: A Year In The Life? Here's what we know
'Beard-baiting' is now apparently a dating trend - and we're all for it
Someone has ranked the penis size of men from all over the world
Eight Of The Best Films And Documentaries On 9/11
Here's what happens on every day of your menstrual cycle (roughly)
You may also like
4 months ago
Dolly Alderton’s new novel Ghosts has gone straight the top of our ‘to read’ list
4 months ago
13 new books to read with your virtual book club in May
4 months ago
Personality Quiz: Which Twilight character are you?
4 months ago
Daniel Radcliffe has kicked off a celebrity reading of Harry Potter and we're going back to Hogwarts
4 months ago
Stephanie Meyer to publish new Twilight book, Midnight Sun
4 months ago
'I think a lot of people, they're always waiting for their life to start': Liz Jones on Eight and a Half Stone
Next Page