Harry Potter fans, rejoice - there's three magical new books based on the series that are heading your way.

And they're arriving just in time for the holiday season, too.

Unfortunately, they're not quite based on the Boy Who Lived himself, but rather the magical world around him.

END_OF_DOCUMENT_TOKEN_TO_BE_REPLACED

The three new releases are going to be more of an extension on J.K. Rowling's material, including some enchanting pop-ups and behind-the-scenes secrets. 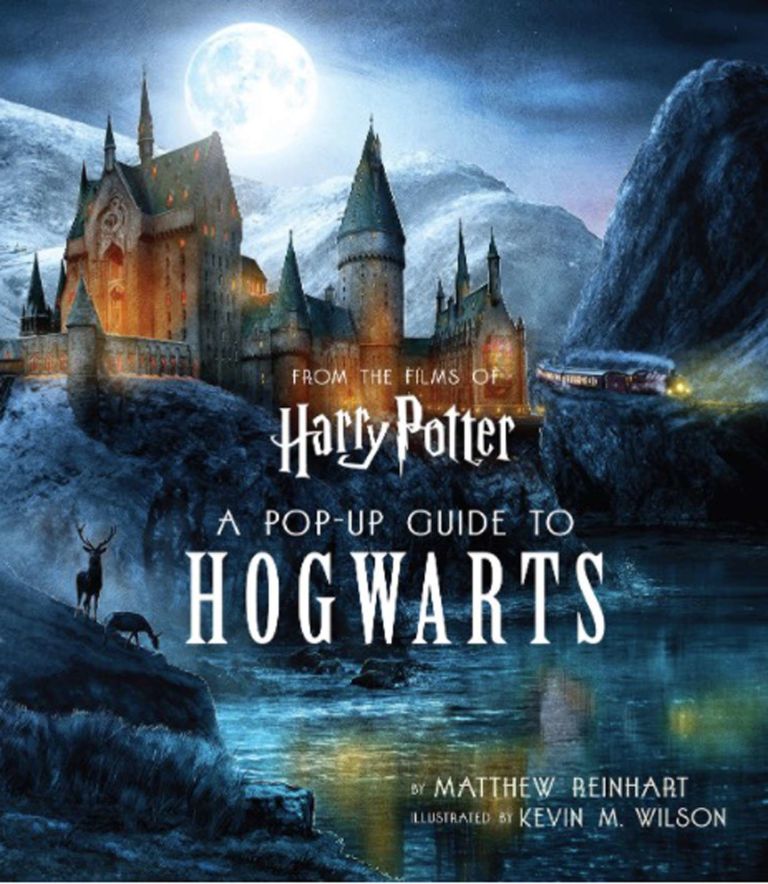 Harry Potter: A Pop-Up Guide to Hogwarts by pop-up artist Matthew Reinhardt is an "exhilarating, interactive guide" to the famous school of magic.

It includes pop-up recreations of key locations, like Hogwarts and the Forbidden Forest. 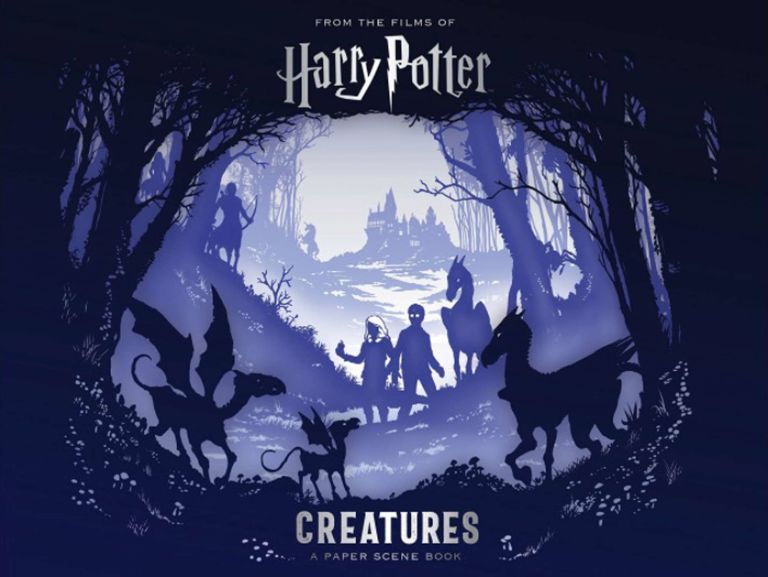 Meanwhile, Harry Potter: Creatures: A Paper Scene Book is all about the mystical creatures in the wizarding world, with some paper-cut scenes from the films and behind the scenes facts. 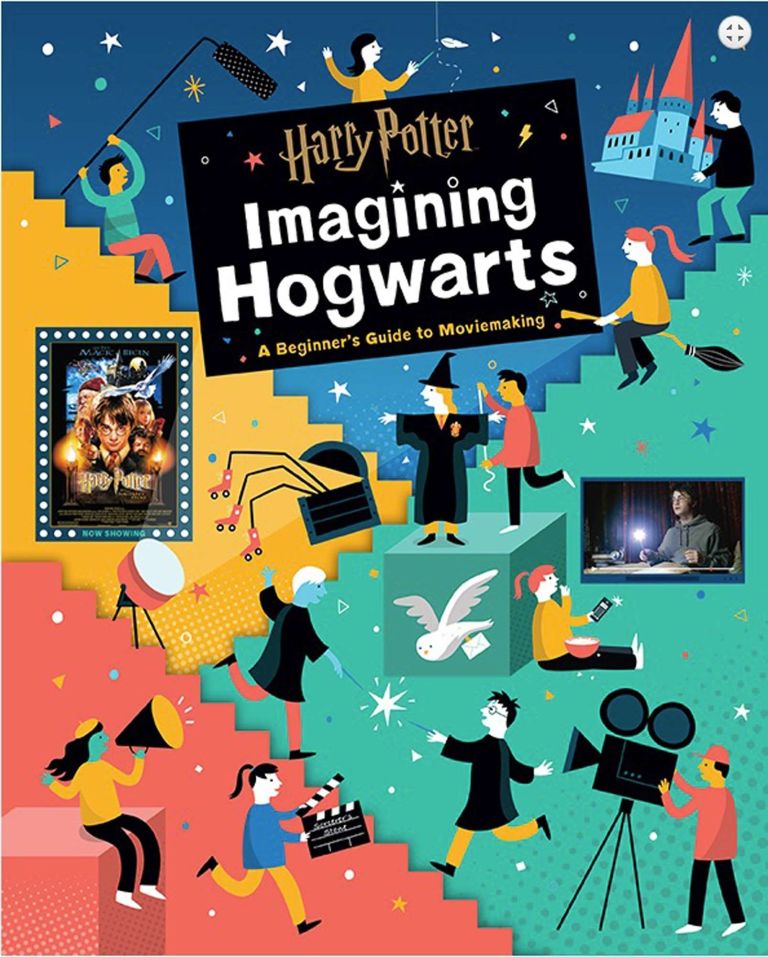 END_OF_DOCUMENT_TOKEN_TO_BE_REPLACED

The third and final new book is Harry Potter: Imagining Hogwarts: A Beginner's Guide to Moviemaking, is a practical guide into the movie making process for kids - and then it gives them a chance to do it themselves.

The book, by Bryan Michael Stoller, goes behind-the-scenes of the production of a film and how all of the little pieces in the process fit together.

popular
Charlie Bird says he "cries every day" as he struggles to cope with MND diagnosis
Princess Charlene in "very vulnerable" condition, says father
Real Housewives of Johannesburg star Naledi Willers dies aged 30
Boris Johnson announces birth of "healthy baby girl"
Concerns over travel restrictions this Christmas due to “significant numbers” of Omicron
Marty Morrissey to take a step back from RTÉ after tragic death of mum Peggy
Schoolboy placed in isolation for putting hair in plaits like female classmates
You may also like
1 week ago
A TV adaption of One Day is coming to Netflix
2 months ago
Netflix to adapt Matilda and Charlie and the Chocolate Factory in huge Roald Dahl deal
3 months ago
Everything we know about Everything I Know About Love
3 months ago
Dolly Parton is working on her first ever novel
4 months ago
Natasha Lunn's Conversations on Love is the most important book you'll read this year
5 months ago
10 books with LGBTQ+ themes to add to your reading list this Pride month
Next Page