The winner of the David Cohen Prize for Literature 2019 has been announced.

The recipient of the award was announced tonight [November 26] in the splendid surroundings of Royal Institute of British Architects, London.

The prize was awarded to Edna O'Brien DBE, a writer who has broken down social and sexual barriers for women in Ireland and beyond and moved mountains both politically and lyrically through her writing.

Recognised by many as one of the greatest writers of the twentieth century, Edna O’Brien is a bestselling novelist, memoirist, playwright, poet and short story writer.

John Banville called her “simply, one of the finest writers of our time” and over the decades she has drawn admiration and celebration from fellow writers across the literary landscape, including J. M. Coetzee, Ann Patchett, John Berger, Anne Enright, Michael Ondaatje, Richard Ford and Ian McKellen. 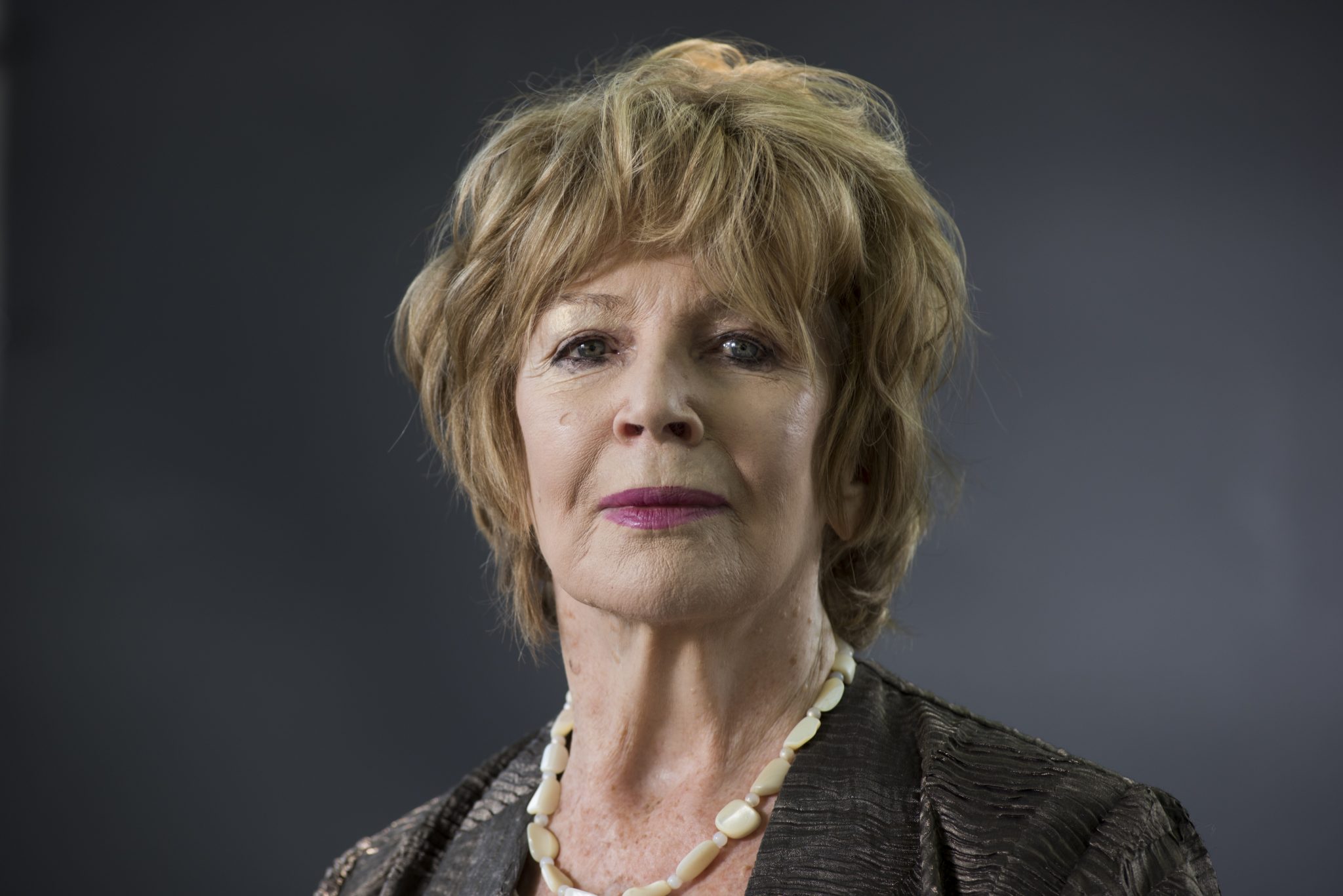 Published in September 2019, her most recent novel, Girl, has drawn yet more plaudits.

The award is worth £10,000 and the winner of the David Cohen Prize for Literature nominates an emerging writer whose work they wish to support.

Clodagh is an Irish poet from Dungarvan, Co. Waterford. Her poems have been published and broadcast internationally. Her poem ‘Seven Sugar Cubes’ was voted Listowel Writers’ Week Irish Poem of the Year at the 2017 Irish Book Awards. 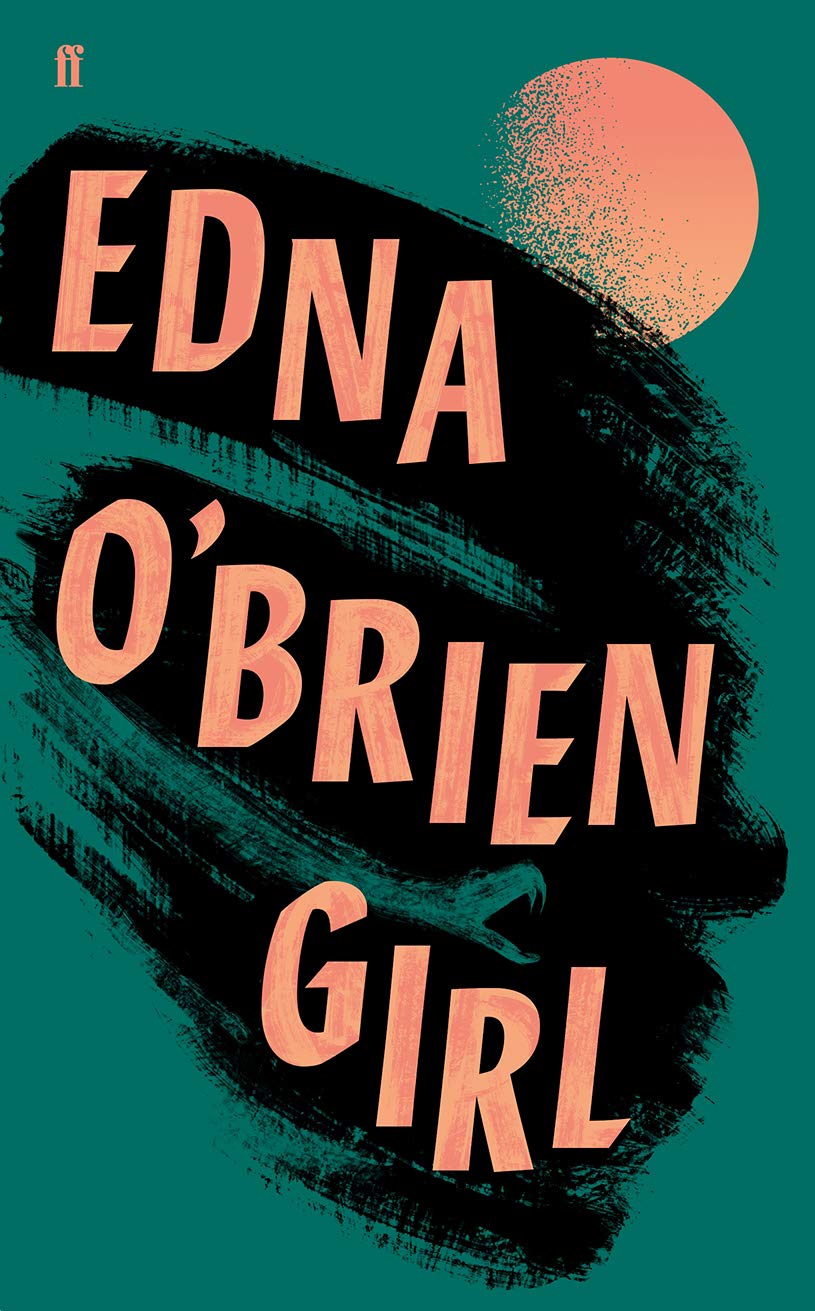 Edna O’Brien was nominated and selected by a panel of judges under the chair Mark Lawson. They were: Imtiaz Dharker, Viv Groskop, Kate Maltby, Jon McGregor, David Park, Zoe Strimpel.

The awarding of the 2019 David Cohen Prize for Literature reinforces its unique and invaluable position as the only prize that is awarded for the body of work by a writer of the United Kingdom and Ireland. Established in 1992 and first awarded in 1993, the David Cohen Prize for Literature is one of the UK’s most distinguished literary prizes. It recognises writers who use the English language and are citizens of the United Kingdom or the Republic of Ireland, encompassing dramatists, as well as novelists, poets and essayists. Former winners include V S Naipaul, Harold Pinter, William Trevor, Doris Lessing, Seamus Heaney, Hilary Mantel, Tony Harrison, and, most recently in 2017, Tom Stoppard.

The biennial prize, of £40,000, is for a lifetime’s achievement and is donated by the John S Cohen Foundation. Established in 1965 by David Cohen and his family, the trust supports education, the arts, conservation and the environment.


popular
Say hello to the €40 M&S dress that will instantly brighten your spring wardrobe
The €30 New Look skirt we're going to be living in for the next few weeks
Tried and tested: I got my eyebrows laminated, and I'm absolutely weak for myself now
Emmerdale 'confirm' when Graham Foster's killer will be revealed
Met Éireann issue low temperature weather warning for 25 counties
Meghan Markle and Prince Harry to no longer use HRH titles as details of deal to split from royal family revealed
Meghan and Prince Harry issue statement after agreement to leave the royal family is confirmed
You may also like
14 hours ago
12 books to read before they become movies or TV shows in 2020
1 day ago
'I had to think about it a lot before I did that': Jo Spain on the 'complex' turn in Six Wicked Reasons
2 days ago
Review: Ani Katz's A Good Man is the gripping debut you won't be able to put down this month
4 days ago
Review: Jo Spain's psychological thriller Six Wicked Reasons should be at the top of your must-read list
5 days ago
5 steps for setting yourself up for a calmer day
6 days ago
Dr. Rangan Chatterjee on the 'biggest mistake' people make while setting health goals
Next Page