#MakeAFuss: 'Everyone’s willing to tell you what you can and can’t do as a woman in business'

Some of the most interesting women in business in Ireland are women with young families.

For lots of us, the idea of either being a mother or running your own company seems like a daunting task but there are lots of entrepreneurs who wouldn't have it any other way.

Becoming a mum was what exactly what prompted Dublin woman Gillian Halpin to take a leap of faith and start her own business.

"I wasn’t taking time to enjoy my family."

END_OF_DOCUMENT_TOKEN_TO_BE_REPLACED

The mum of two had always worked in her family's business which links brands in the west with Asian manufacturers, giving her an insight into product design and production.

"I would have been involved with a lot of different brands over the years and I could see a lot of the problems that I wanted to fix," she tells us.

After daughters Willow, five, and Rose, one and a half, came along she realised that she was struggling to find a work-life balance and that she needed to reevaluate how she spent her time.

"I wasn’t taking time to enjoy them and enjoy my family and friends.

"I think it's the same for everyone. We’re all mad busy, we're running to work or trying to go to the gym or wherever or if we're together we're looking at our phones, checking emails." 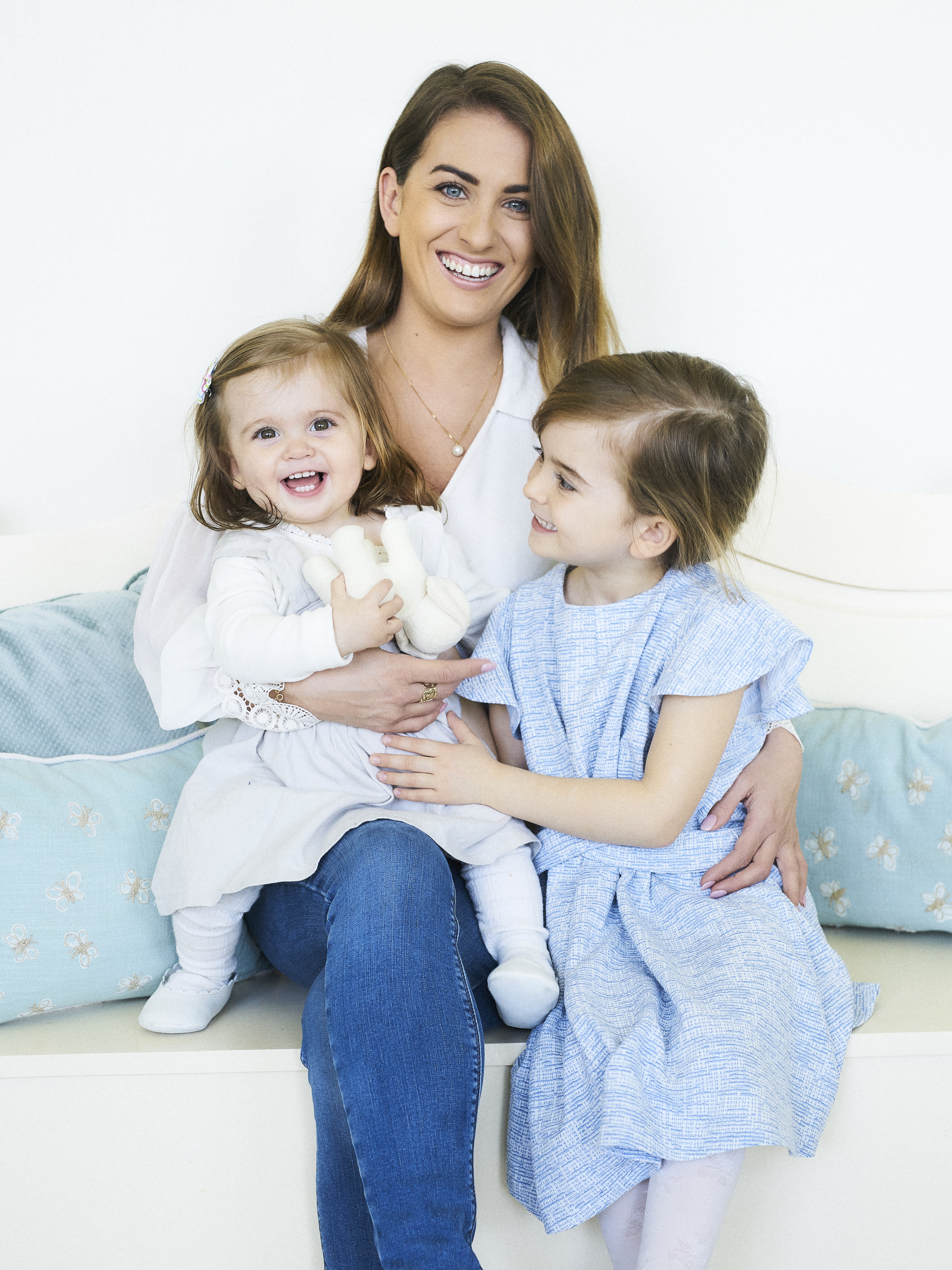 END_OF_DOCUMENT_TOKEN_TO_BE_REPLACED

The realisation inspired Jane Darcy, Gillian's range of luxury candles and diffusers. The name is a nod to her little girls - Jane and Darcy are their respective middle names.

The idea behind the brand, she explains, is to encourage people to get away from distractions and treasure their time.

"It's to not to forget about the simple moments in life, make people slow down and be present."

Going to work with her father from a young age provided Gillian with ample business training, she says.

END_OF_DOCUMENT_TOKEN_TO_BE_REPLACED

He always encouraged her to get stuck in alongside him and she says she still looks to him for guidance today.

"My dad has been in the industry for a long time so he would have been very much my mentor and has given me a lot of advice.

"He’s the first person to tell me when he doesn’t agree with me!

"Growing up, I was the little one in the sample room. I always had little menial tasks.

"He instilled in me that in business, no job is too small for you. You can always learn, even if you're only making the tea you can learn from everyone and everything."

An eye for detail

Her formative years also made her a stickler for details, a trait that has informed her brand.

Gillian spent two years working on the candles and diffusers before she was happy with them.

The candles are made from soy wax and have a parfum concentration of ten per cent; higher than most other luxury candles.

One thing that was particularly important to Gillian was that they would be paraffin-free.

She has a close friend who suffers with cystic fibrosis and says that though most of us don't realise it, paraffins can have a major effect on our health.

When burned, they can cause symptoms like nausea, vomiting, headaches and could even cause someone with respiratory illness to cough blood.

"I suffer from migraines and would definitely notice if I burned a candle with paraffins," Gillian says. 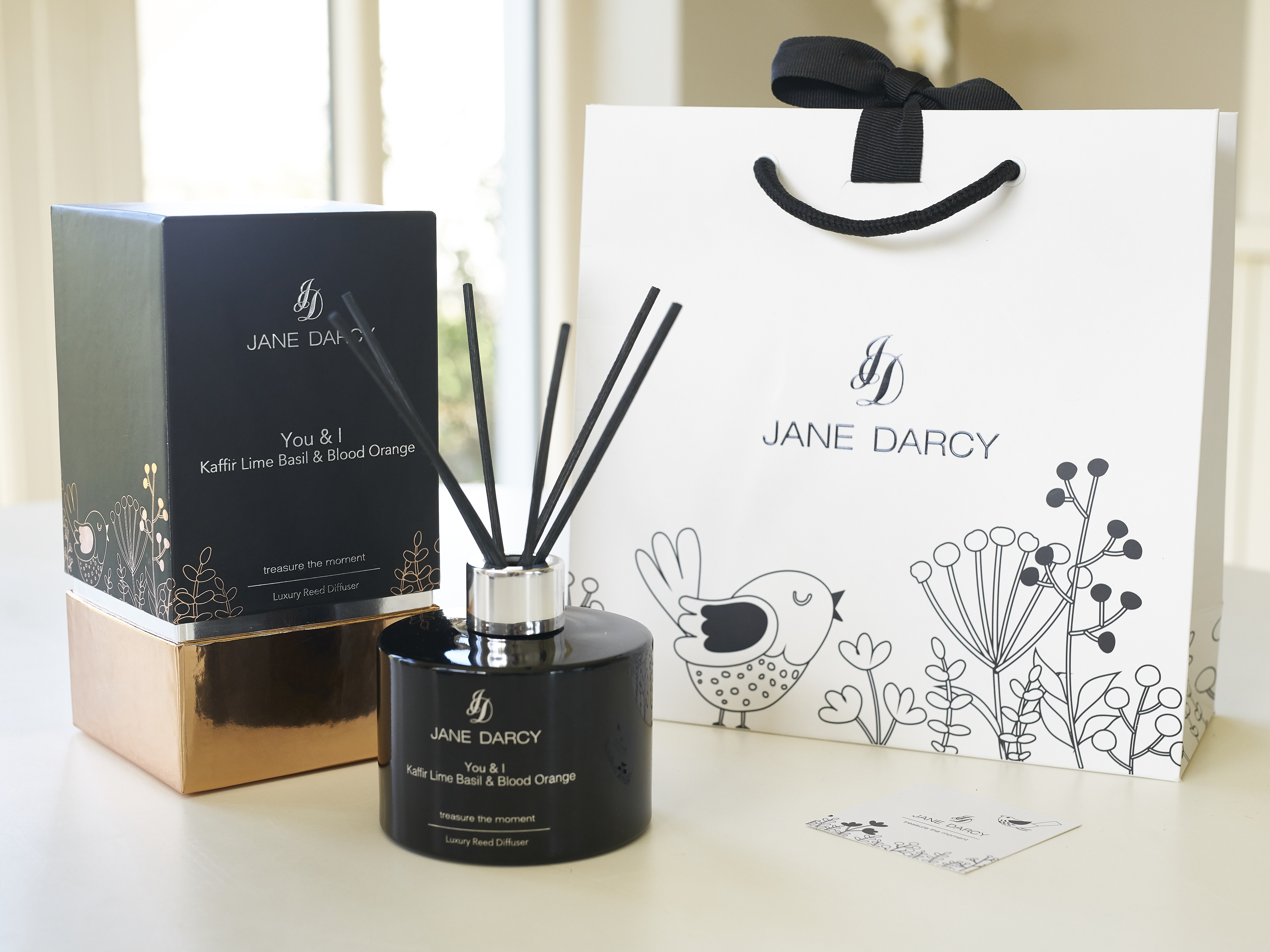 Putting this level of care into the process results in quite a high-end product.

Now that people have a little more money in their pockets than they might have had a few years ago, the luxury gift market is certainly there.

But how can a small Irish start-up find its place and grab a share of that market alongside bigger international luxury goods brands?

Gillian reckons the message behind Jane Darcy will help it to stand out.

"It is difficult to compete because they (established brands) have a bigger budget than us but with us it’s that we’re gifting an idea, we’re not just selling a product

"Obviously we would really like to sell lots of candles and be successful but I want to encourage people to give time to themselves and that's what's special (about us)."

"When we fail is when we learn and we grow."

Ironically, starting the business means that Gillian herself is now busier than ever.

She admits that it can be tricky to make sure that both work and family life run smoothly but says that she does her best to practice what she preaches.

"I struggle with getting that work-life balance but I’ve made that commitment to myself.

"For example, myself and my partner put our phones away on mantelpiece when we come in in the evening.

"Now we would be working once the girls are gone to bed but we would want to be in the moment with them while we can." 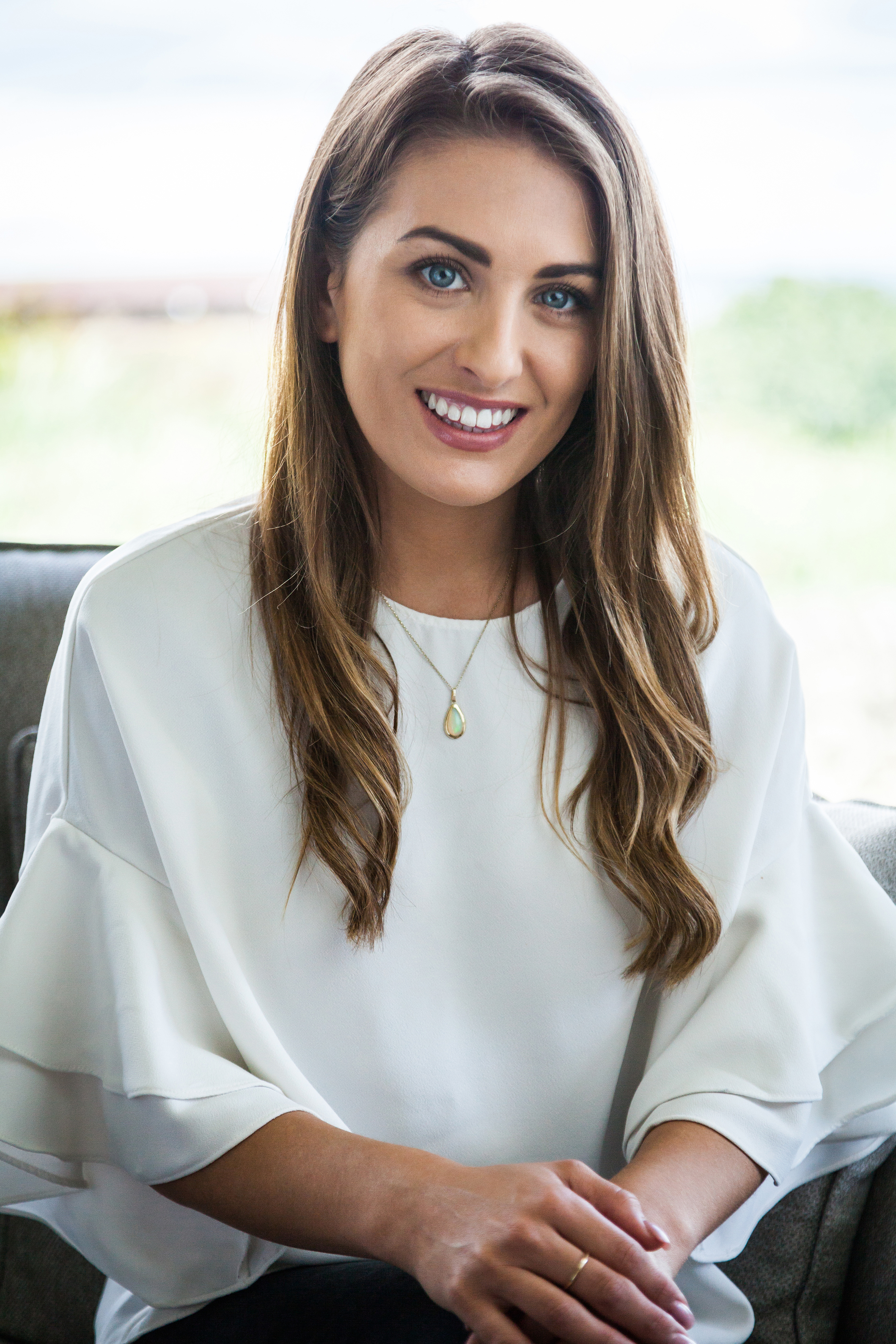 Of course, having a business is like having another child - and one that needs constant attention.

Making the move to work for herself has been "scary", Gillian says, but she uses that fear motivate her.

She's a big fan of Sheryl Sandberg, the first woman to serve on the board of Facebook, and her memoir/ manifesto for women in the workplace Lean In.

"There was one thing she said and it was ‘ask what are you afraid of and then go and do it’. For me (hearing that) was a turning point.

"We don’t do the things we want to because we’re afraid... but when we fail is when we learn and we grow. You get back up and you follow your dream.

"Going out on your own as a woman in business is difficult and it can be scary.

"Everyone’s willing to tell you what you can and can’t do... You just have to take a leap of faith"

Girls With Goals || Her · Ep.160: The Beauty Of Coaching - Hayley Harrison joins us from Sport Ireland
popular
These 14 Dublin attractions are opening their doors again next week
You can now get Hyaluronic Acid at Dealz for €4
More footage of Tristan Thompson cheating on Khloe has emerged
Doctors warning young people against 'sun cream contouring' TikTok trend
Irish company launches 1.5 litre wine 'Bagnum' - a magnum in a bag
28 amazing Irish glamping spots for your 2021 staycation
Someone has ranked the penis size of men from all over the world
You may also like
2 months ago
The Westbury Hotel in Dublin is offering complimentary headshots for women in business
1 year ago
Here are all of the finalists for this year’s Women In Tech Awards
1 year ago
Nominations for this year's Women in Tech Awards are now open
2 years ago
Hear how our Girls With Goals producer Niamh Maher nabbed her current role in media
2 years ago
The one piece of advice that I heard over and over from successful Irish women this year
2 years ago
#MakeAFuss: 'You only get one shot at this' - A career coach on changing your life
Next Page