#MakeAFuss: 'If you don’t have a personality, I don’t think you should bother with PR'

END_OF_DOCUMENT_TOKEN_TO_BE_REPLACED

Though many of us aren't acutely aware of it, PR plays a role in the media we consume every day - who we watch and read about, what they're saying and why.

Working in the industry is always a popular choice for new graduates - but what would help someone starting their career in PR stand out from the rest?

"If you want to work in public relations and don’t have a personality, I don’t think you should bother!

"You don’t need to be a comedian but you do need a sense of humour, as well as a capacity to be a counsellor and an advisor... a strong emotional intelligence (is important) for a potential employee."

"I see honesty as a muscle."

END_OF_DOCUMENT_TOKEN_TO_BE_REPLACED

As someone who landed her role at just 32, Anne-Marie is well placed to share advice.

At university she studied languages before deciding that a job in communications was for her.

She claims that she was "lucky" to have been considered for roles in leadership from early in her career. 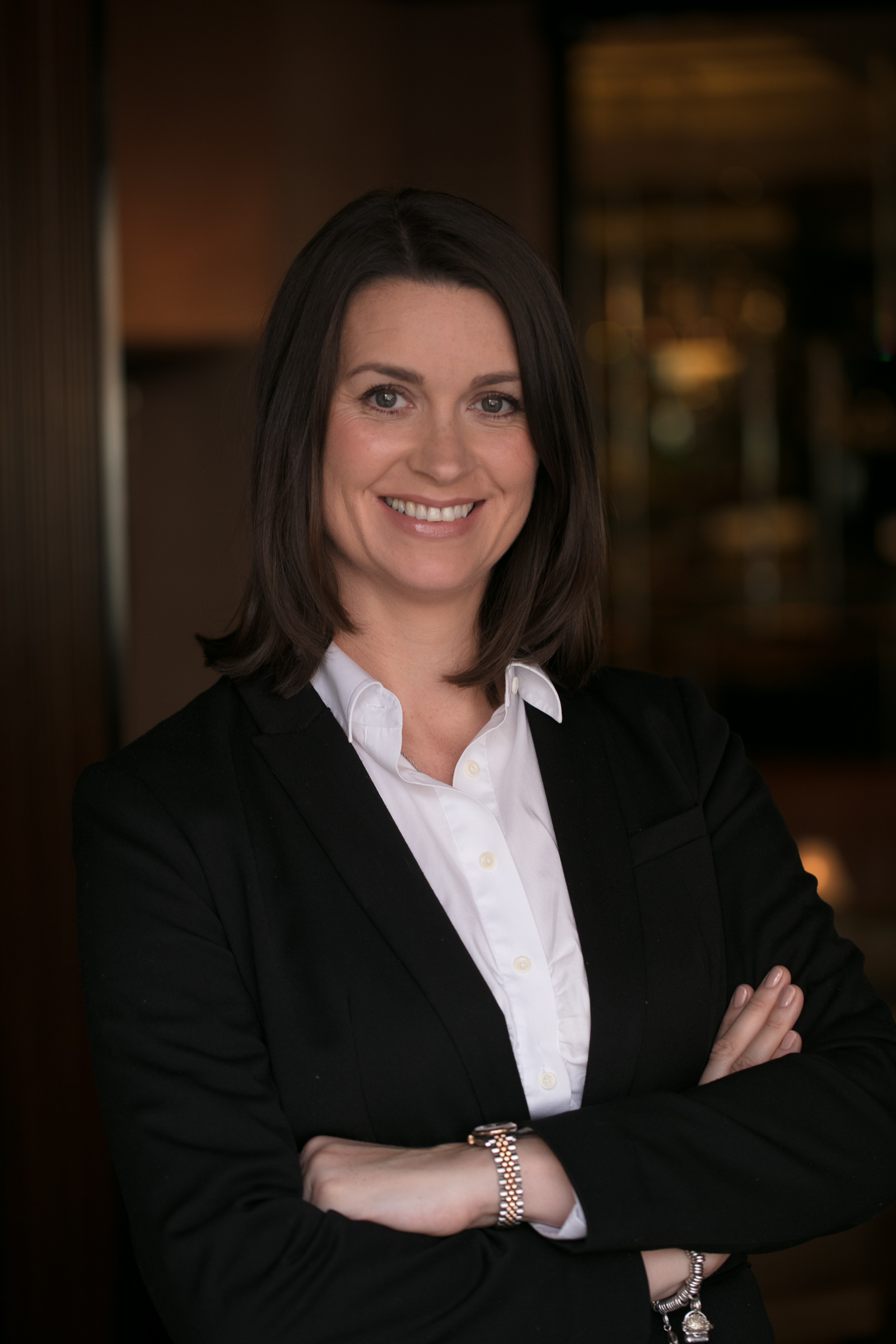 END_OF_DOCUMENT_TOKEN_TO_BE_REPLACED

"I do think if you look around, I see more evidence of ageism in corporate Ireland than I can in other countries but it wasn’t a feature in Drury."

When pressed, she admits that there are a number of traits that helped her to get ahead.

"You have to be challenging, a partner, enthusiastic and know your client’s business really well," she says.

"In our industry, if you have strong acumen and strong skills in client service it’s not hard to be picked."

The job requires a certain degree of people-pleasing, she adds, but honesty is also crucial.

"Anyone who knows me would know that I’m a straight talker.

"I see honesty as a muscle and if you don’t exercise it often you can lose the basis of trust in relationships so I would be very straight.

Eighteen years on from when Anne-Marie started out, the Irish communications industry looks a little different now to how it did then.

The Celtic Tiger and the recession plus the new ways we all consume media have meant big changes - but at the heart of it, much of the job is the same as it was almost to decades ago.

"In communications, it’s all about the message.

"As professionals, we look at our craft as 'Well, what message do you want to use?' and we work through that.

"The nub of the public relations industry hasn’t really changed, it’s just the channels that carry the message have."

The economic collapse did put a dent in the industry, Anne-Marie admits, as some multinational client opted make decisions from abroad and to pull back on their spend in Ireland, but the recovery of the past few years has seen a reverse in this trend.

It's also fostered the birth of some exciting native Irish companies, she says, who are now valuable clients to the industry. 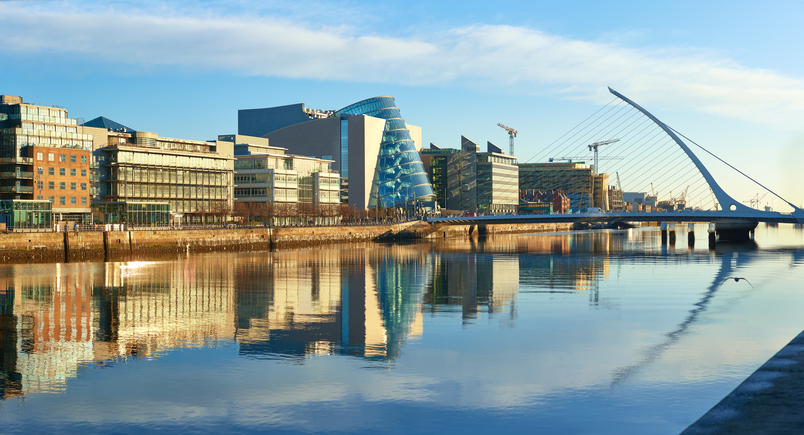 Another silver lining of the hard times, Anne-Marie believes, is that the country's business leaders.

"The turbulence we’ve had in the past ten years has been an amazing classroom," she says.

"It has allowed us to build powers of resilience which are necessary for the future."

"The last ten years, the stakes have been a lot higher."

Leadership is a theme that she comes back to often, telling me that leading and mentoring her team is her favourite part of her job.

"I feel that this is one of the most exciting times imaginable to be a leader because the world is ripe for changing and you need to keep investing in the future.

"The last ten years, the stakes have been a lot higher and therefore we should have a cohort of leaders who are equipped for this destructive market that we’re facing."

As for what makes a good leader?

Anne-Marie reckons that trusting your team and empowering them to work under their own steam is the key.

She also has no time for ego and says that minimising hierarchy in a company will help staff to flourish.

Perhaps most interestingly, she says she's the type of boss who wants her staff to feel able to answer back and question things.

"The more positively challenging of each other we are, the better." 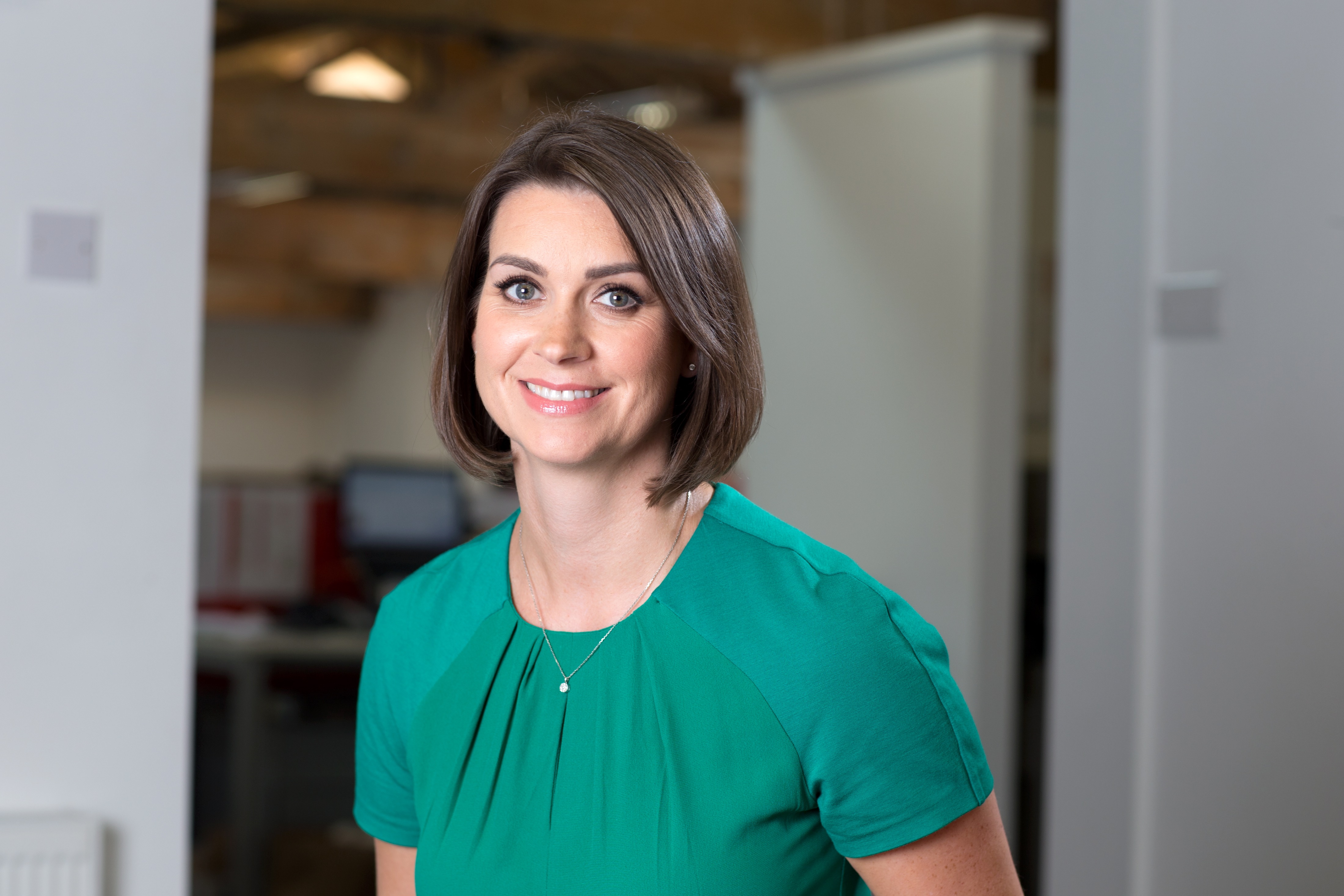 As someone at the top of her game, you might think that Anne-Marie would be sitting back and slowing down - but that's not the case.

Continuing to learn and develop her skills is something she'll always do, she tells us.

From courses in executive business coaching and digital marketing to a law diploma at the King’s Inns, she's keen to not only diversify her CV but keep improving herself.

Her latest extracurricular is a creative writing class.

"That’s a hobby thing but there’s no doubt that it would help me in my role as well.

"I fundamentally believe that everybody should be in the classroom every two to three years.

"It doesn’t have to be necessarily related to your job but as a professional if you lose that appetite to be in the classroom and to improve your skills, I think that you’re really doing yourself a disservice."

Girls With Goals || Her · Ep.160: The Beauty Of Coaching - Hayley Harrison joins us from Sport Ireland
popular
You can now get Hyaluronic Acid at Dealz for €4
These 14 Dublin attractions are opening their doors again next week
Doctors warning young people against 'sun cream contouring' TikTok trend
Irish company launches 1.5 litre wine 'Bagnum' - a magnum in a bag
More footage of Tristan Thompson cheating on Khloe has emerged
28 amazing Irish glamping spots for your 2021 staycation
Norah Patten: "There’s so much camaraderie in STEM courses between women"
You may also like
2 months ago
The Westbury Hotel in Dublin is offering complimentary headshots for women in business
1 year ago
Here are all of the finalists for this year’s Women In Tech Awards
1 year ago
Nominations for this year's Women in Tech Awards are now open
2 years ago
Hear how our Girls With Goals producer Niamh Maher nabbed her current role in media
2 years ago
The one piece of advice that I heard over and over from successful Irish women this year
2 years ago
#MakeAFuss: 'You only get one shot at this' - A career coach on changing your life
Next Page