#MakeAFuss: 'I’m not a blogger, I’m just a woman with hair' - Mairead Ronan on her beauty venture

"I had other business ideas before this that didn’t really take off.”

In fairness, Mairead Ronan is nothing if not honest.

The radio and TV personality -turned beauty mogul says that she wanted to start her own business for a while.

END_OF_DOCUMENT_TOKEN_TO_BE_REPLACED

Among the ideas she toyed with? The "best sports bra ever.”

"I had started running. I was trying to shift a bit of weight from (having my son) Dara and I have big boobs and I just couldn’t find the right one.

"I had elements I liked on different ones. I liked the clasp on one, the straps on another and I really thought it’d be brilliant to pull them all together.”

Meetings with manufacturers who told Mairead that sports bras would be too expensive put paid to the idea. 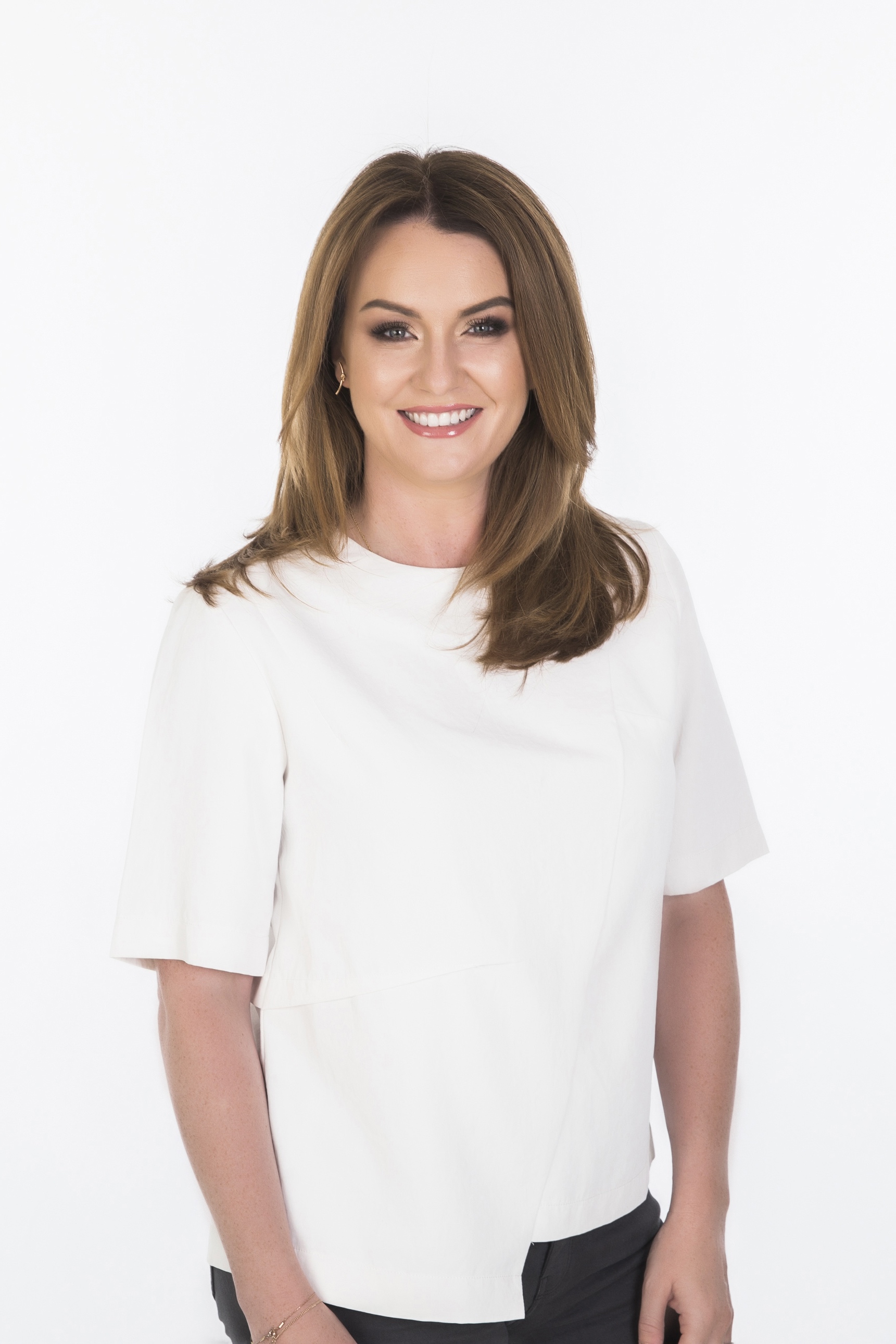 The idea of combining the best bits of different products in one stuck with her though and made her realise she hadn’t yet found the perfect hairbrush.

She had loads at home, she tells us; “One for the front of my hair which is quite coarse and frizzy, one to give me a curly blow-dry, one for when I wanted a sleek, straight blow-dry.”

END_OF_DOCUMENT_TOKEN_TO_BE_REPLACED

Mairead wasn’t alone – Irish women own an average of 13 to 14 hairbrushes, she says.

“That’s mental and a lot of them are in a bad way, so that’s where it came from.”

She approached Debbie Lawless, a contact she had made through her work in the media who was already manufacturing makeup brushes. Debbie was keen and with that, FARO Beauty was born.

"I’m just a woman with hair like everyone else."

END_OF_DOCUMENT_TOKEN_TO_BE_REPLACED

Debbie’s expertise was invaluable to Mairead, who readily admits to being very new to the business of beauty.

“I’m not a blogger, I’m not a famous hair stylist, I’m just a woman with hair like everyone else,” she says.

The pair worked for almost a year to create the ultimate set of hairbrushes, combining the best parts of tools they’d loved throughout their lives.

This all happened around the same time that Mairead had her second child, daughter Eliza.

“It was a bit mad and maybe you could wait but then there’s never a perfect time.

“That whole year was insane because I was producing the breakfast show (on TodayFM), I was shooting Getaways and Ireland’s Fittest Family, I already had a child and I was pregnant and FARO started so I kind of don’t remember six months of that year, they’re a total blur!”

Fast forward almost two years and FARO is now stocked in salons and pharmacies around Ireland and is available directly from the brand too.

Looking back, “the worst thing that could happen was that it didn’t work.

“We didn’t take a loan or funding, we did it ourselves with savings and I took a bit of comfort from that because if it didn’t work out, it was mine and my money.

“Other people might go ‘you idiot!’ but I was happy and I’m glad it’s paid off and we’ve got it back.”

Family life and her new venture meant that something had to give and so she made the “massive” decision to step away from radio.

Having landed her dream role behind the scenes at Today FM after work experience 12 years previously, she swapped 5am starts for being her own boss and says she has no regrets.

"Working in media, you develop a very thick skin"

Her day-to-day work looks a little different now. Working as part a team of three, Mairead is involved with every part of the business, from social media to orders to the design of their packaging.

Still, everything she learned working in the media has stood to her in her new career – even meeting buyers.

“The first time I did that it was so scary but I realised it’s the exact same as pitching an idea to Ray D’arcy!,” she laughs.

“Coming from my background, you don’t take things personally. Working in media, you develop a very thick skin. 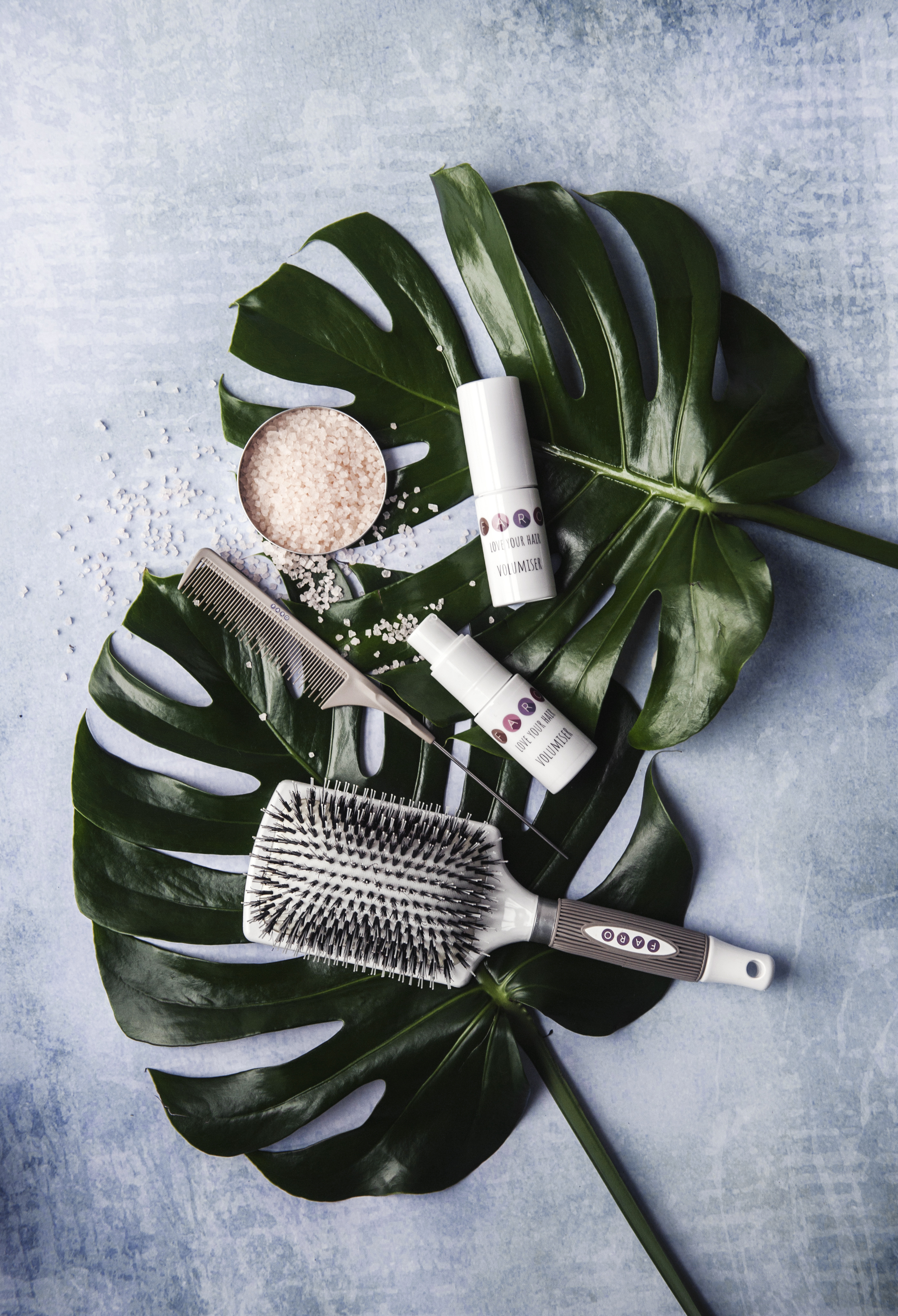 “I didn’t realise my radio career would be so similar. Say with The Ray D’arcy Show, you would have had meetings with book publishers they’d say ‘we have this person and this book’ and we’d say, ‘that’s not going to work with Ray but this other one will’.

“I was then this person coming in to pitch so I realised working as a researcher and producer for so long, I had been like a buyer. There were a lot of skills I was able to transfer over when I got my head around it.”

Dealing directly with the customers who get in touch was, however, something new to Mairead.

She says she regularly answers questions that come in on the FARO Facebook page, no matter what they’re asked.

“Most of the time they’re asking for hair advice in relation to the brushes so they’ll say ‘can you look at my profile photo and tell me which brush I should go for?’ so I would look and then have a look at a few more photos, which sounds creepy!

“I also have had people get in touch going ‘I don’t know whether I should wear my hair up or down for my wedding’!

The FARO collection has recently expanded to include its first non-brush product, a volumising spray, and they’re not ruling out taking on the entire beauty industry. 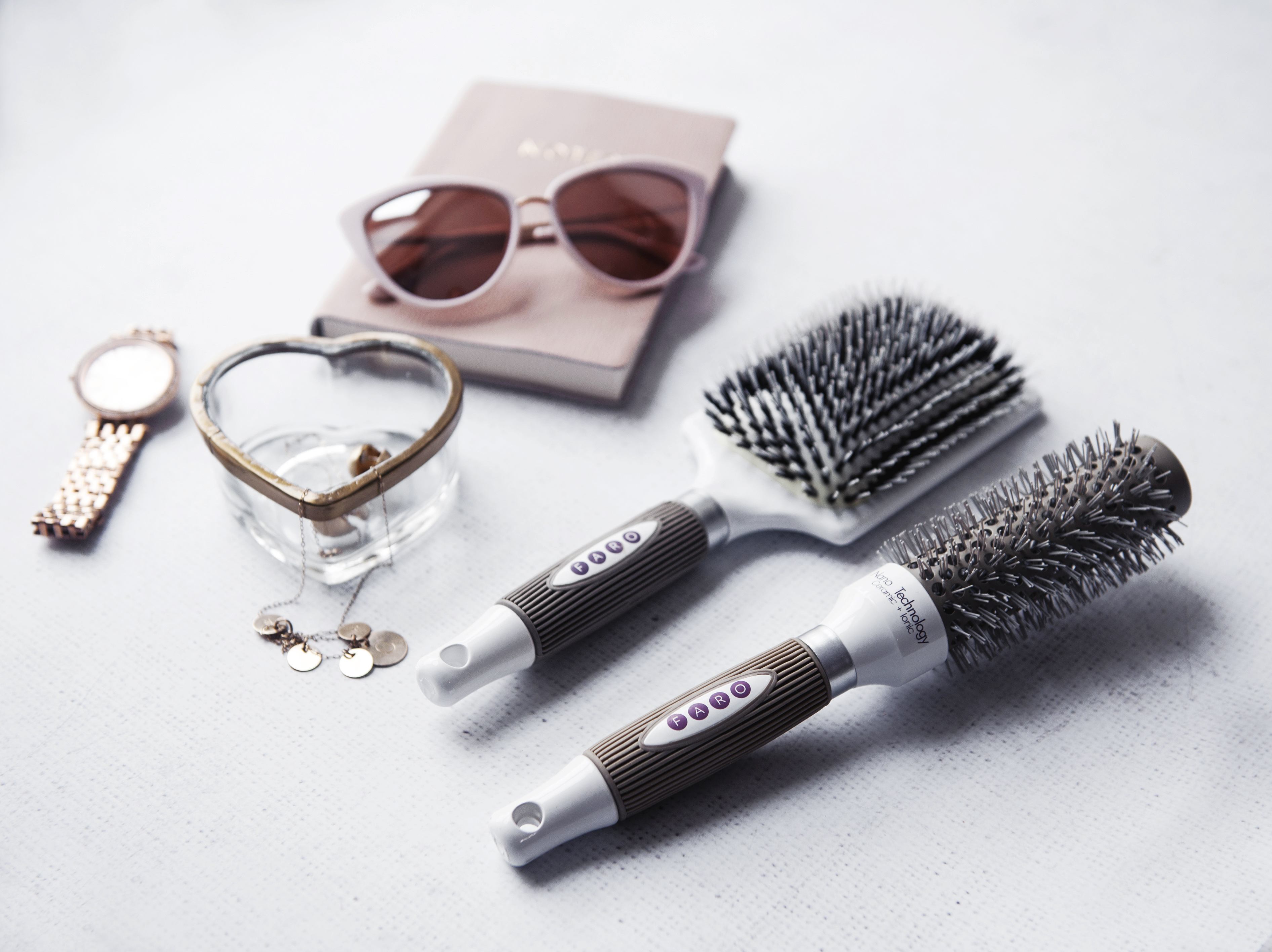 “We have looked but I want it to be the best hairbrushes there are available in Ireland before we go and do anything else, I don’t just wanted to be lashing out stuff for the sake of it."

Meanwhile, Mairead is gearing up to take a little break later in the summer – she’s due her third child in August.

Something she’s not slowing down on, however, is her fitness regime.

“I’m staying really active and eating really healthily. On Eliza I was fairly fit and that really stood to me.

“I exercise every day, I’m not Vogue (Williams) but I do a brisk walk twice a day, I have a couple of home tools, I do my crab walks up and down the garden and I break a sweat every day, that’s the rule.

"I also do a hundred squats a day, pregnant or not!”

Girls With Goals || Her · Ep.161: Feeling Peachy - Sharon Keegan of Peachylean on being an absolute BOSS!
popular
Britney Spears' dad Jamie says he is "sorry" to see daughter in pain
Woman escorted from Disney World for "inappropriate" top
Top 10 best staycation experiences in Ireland revealed
Will Britney ever be freed?
Aldi's new garden collection includes massive waterpark, slides and 14ft pools
Nearly half of men think 36 is "too old" for women to have a baby in UK
Harry and Meghan reject Archie's royal title because it has 'dumb' in it
You may also like
2 weeks ago
"I am a sleep enthusiast!" Meet Hannah Murphy – the woman behind ethical Irish bedding company Amurelle
3 months ago
The Westbury Hotel in Dublin is offering complimentary headshots for women in business
1 year ago
Here are all of the finalists for this year’s Women In Tech Awards
1 year ago
Nominations for this year's Women in Tech Awards are now open
2 years ago
Hear how our Girls With Goals producer Niamh Maher nabbed her current role in media
2 years ago
The one piece of advice that I heard over and over from successful Irish women this year
Next Page