Do you understand what the blockchain industry is?

Us neither, but you don’t have to to be impressed by Emma Walker’s career.

The 27-year-old is managing director of Wachsman, a professional services company for the blockchain industry. 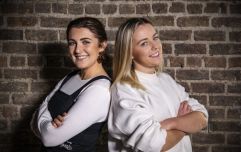 END_OF_DOCUMENT_TOKEN_TO_BE_REPLACED

You might think her age would be the most striking thing about her but in fact it’s her approach to work that we could all learn a thing or two from.

Emma’s career in fintech (or the financial technology industry) began in New York City. A Trinity grad, she had been working in public relations in Dublin when her boyfriend was offered the opportunity to go to New York for work.

She took off with and got stuck into finding a job in her new home.

“People think you go and live in this big huge cosmopolitan cities and your life is amazing and you go to all these parties and you read Jayne Eyre in Central Park but that’s not what it’s like," she tells us.

“You go there and you work really hard, you fight to find a role that suits you and it’s hugely competitive.”

"I could do above my level and it wouldn’t be questioned." 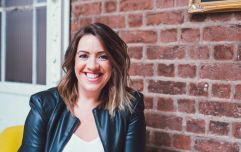 END_OF_DOCUMENT_TOKEN_TO_BE_REPLACED

She found it tricky to land a job and admits that she even contemplated going home before meeting with entrepreneur David Wachsman.

At this stage, his eponymous PR company for the fintech sector was just a few months old.

Realising how much responsibility she’d get to take on within the start-up, Emma convinced David to make her his second employee. 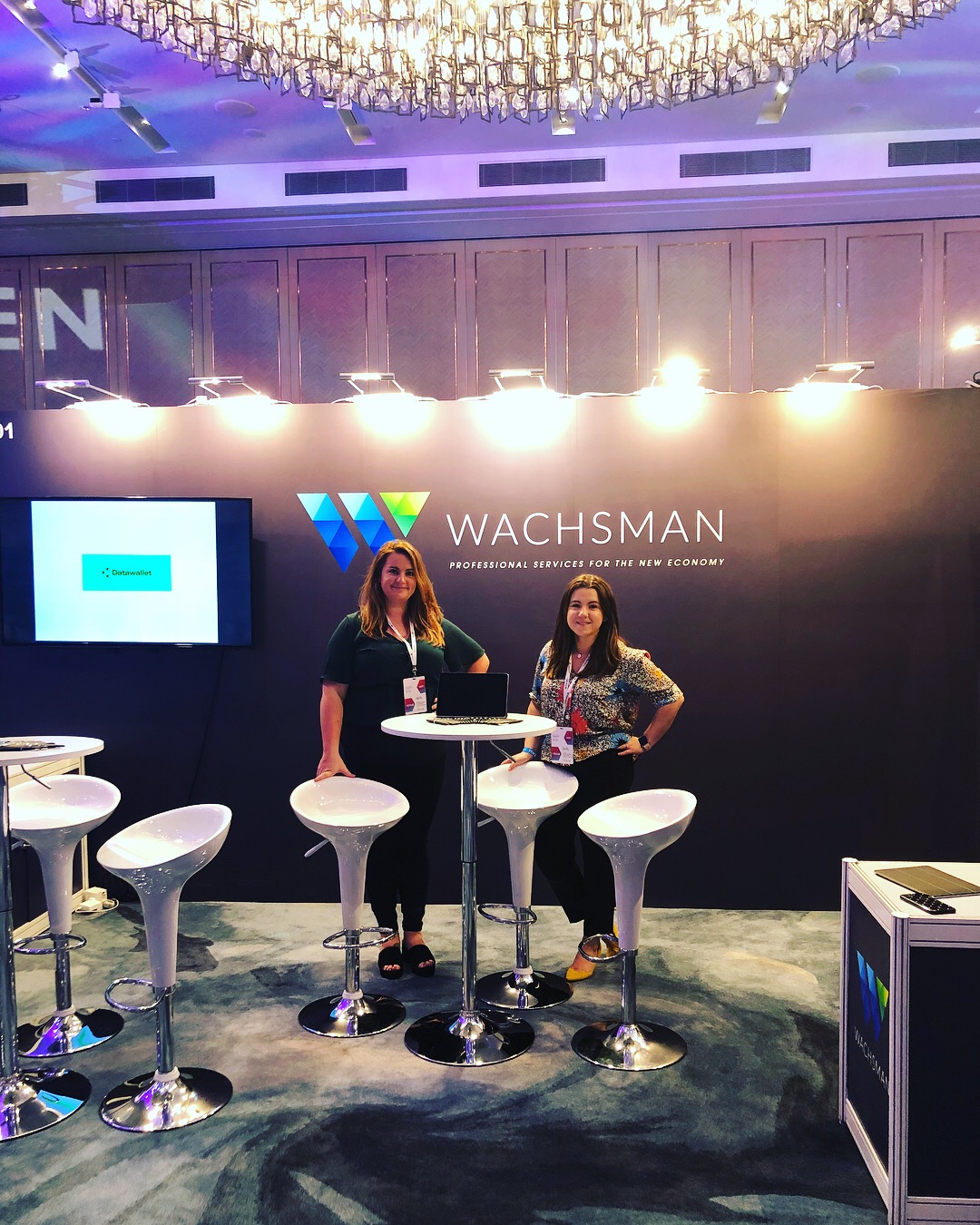 “I could impact on the business, I could be a part of recruitment, I could drive the culture, I could do above my level and it wouldn’t be questioned,” she says. 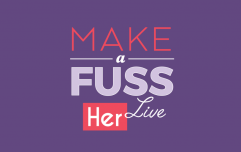 END_OF_DOCUMENT_TOKEN_TO_BE_REPLACED

Luckily, the pair made a good team but nine months later, the reality of being thousands of miles away from her family and friends began to hit home for Emma and she decided to come home.

Unwilling to see her working for someone else, David asked her to take the business to Dublin and open a European office.

By this stage, “we had 30 or 35 clients, ten people working with us and I’d been part of the nine months of growth.

“I was truly rewarded based on merit and not on tenure, which is so common.”

Jump forward to September 2018 and Emma is over team of 33 in Ireland while the company has grown to 112 staff globally.

She says can’t quite believe where she’s ended up.

“If you said (at the beginning ) that I would be sitting here at my desk talking to you I would 100 per cent say no. It’s been incredible.”

"Sometimes being a woman has not put me in the easiest of positions."

It was at this point that I asked Emma to break down for me what her company does.

I learned that blockchain is the technology that supports cryptocurrencies – think Bitcoin and the like.

Wachsman offers services from event management to consulting for such cryptocurrency companies.

The worlds of finance and tech can look like a boys’ club from the outside, especially at management level, but is that a fair assessment?

Yes and no, according to Emma.

“From my side, I’ve definitely come across instances where being a woman has not put me in the easiest of positions when it comes to succeeding and moving forward,” she says.

She also acknowledges that it’d be unusual to see someone her age in an MD position.

“It’s funny, people can really focus on the age element and it doesn’t really help that I look quite young but they really can’t fault you if you know your job inside out. 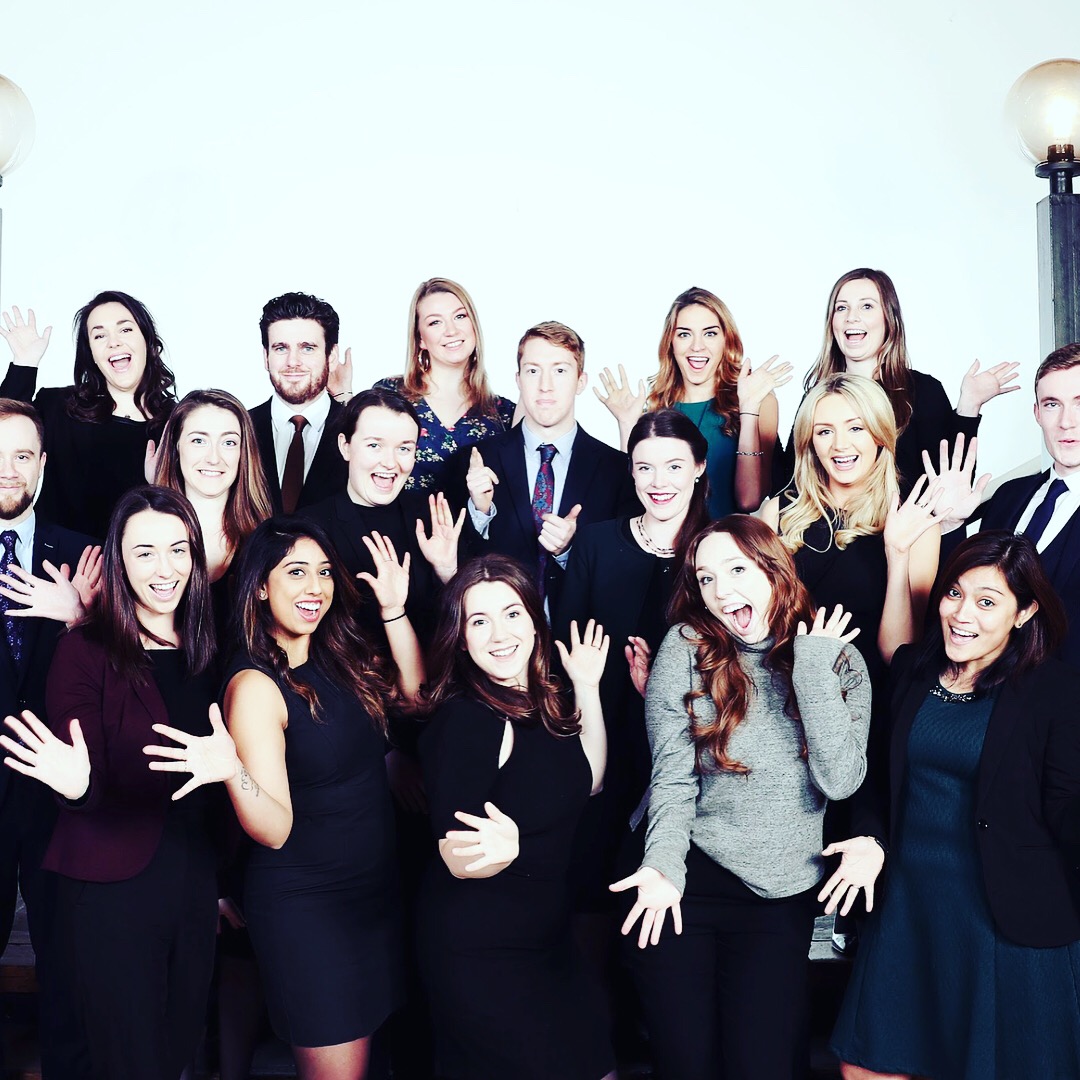 “There’s a reason why I’m sitting here. I do my best to demonstrate that it’s not who you are it’s what you know - then no-one can really fault you whether you’re a man or a woman or whatever age you are.”

Emma firmly believes that younger people need to be empowered to take on more responsibility and bigger roles.

She credits her employer putting his faith in her with helping her to believe in her ability.

“I don’t think enough kudos is given to people who enable people my age to do great things.

“My confidence to do my job really stemmed from someone else saying ‘I have complete trust in you doing this and I’m here to help you whenever you need it.’”

“The reason we don’t see more people my age in these positions - I don’t believe it’s that people my age can’t do it but there’s not enough empowerment to actually take on those roles and I believe that that’s what holding some of our legacy industries back.”

She comes back to the idea of merit over tenure, which she says guides her in her role as a manager today.

“Being here five years doesn’t make a difference over someone who has maybe been here one year and demonstrates a clear ability to do something and deserves to be recognised for that.”

"Fundamentally, you can go back on any decision you make."

When talk turns to mentors, Emma namechecks both her boss and her mum but also says that she views those who discouraged her earlier in her career as a source of inspiration.

“People need to view those who hold people back as an inspiration - not because they want to be like them but if they hadn’t held them back in the first case, they wouldn’t have tried so hard to be something else,” she says.

“I look at the system in general or the view of young people in leadership positions and that’s inspired me to change the mould.” 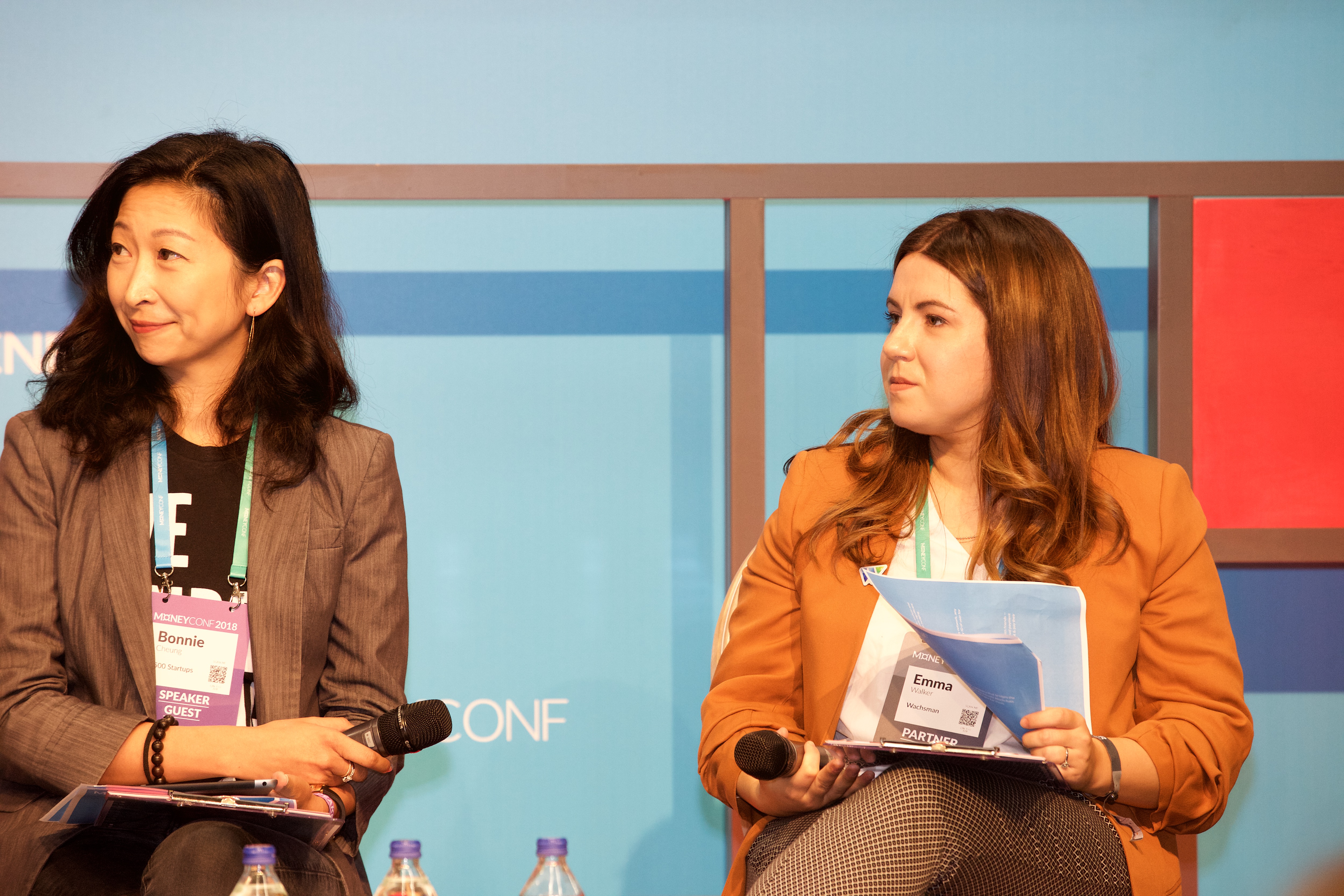 With that in mind, what advice would she have for a young woman beginning her career now?

Emma reckons that no-one should worry about doing things the ‘right’ way for the sake of their CV.

“Society says ‘go into your first job and stay in this job for a certain amount of time because that’s what will look good on your CV and by the time you get to a certain age, maybe 26, 27, you’re supposed to stay in a job for a bit longer.'

“My advice would be don’t be afraid to not stick to the mould and if you’re not happy then leave, or take the time to step back and figure it out.

“Fundamentally, you can go back on any decision you make and I think if people lived their lived a bit more like that, everyone would be a lot happier in their careers.”

Girls With Goals || Her · Ep.160: The Beauty Of Coaching - Hayley Harrison joins us from Sport Ireland
popular
Regé-Jean Page arrives in Ireland to shoot new movie
A pink tampon disposal glove has been created - by three men...
Someone has ranked the penis size of men from all over the world
Here's what happens on every day of your menstrual cycle (roughly)
Chris Evans Reveals Cancer Scare During Breakfast Radio Show
Kate Middleton has addressed the rumours that she's pregnant with her fourth child
YouTube demonetised James Charles' account after he admits to messaging minors
You may also like
1 year ago
Leslie Ann Horgan appointed as Head of Content at Her
1 year ago
Fancy spending the summer making cocktails in the Caribbean? Because this place is hiring
1 year ago
Recruiters spend ten seconds scanning a CV - how to make yours stand out
2 years ago
#MakeAFuss: How one teacher went beyond the classroom and transformed her career
2 years ago
Here are two things that employers really don't care about on your CV
2 years ago
#MakeAFuss: 'I’ve never become complacent, you can’t afford to' - Concern's Angela Whyte
Next Page