11 reasons why Kris Jenner is the QUEEN of everything

Kris Jenner is one of the most underrated women of our generation.

The 60-year-old reality star has surpassed many obstacles in her life.

Two marriages, six children and five grandchildren has made sure her life has always been far from boring. 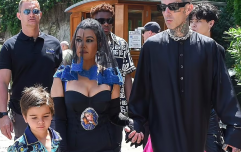 END_OF_DOCUMENT_TOKEN_TO_BE_REPLACED

Matriarch and main manager of the Kardashian-Jenner clan, she's worth an estimated €102 million, making her one of the most important women in Hollywood.

Known for her bubbly personality, hard work ethic and sometimes questionable sense of humour, she shows she has exactly what it takes to control one of the biggest family empires in Tinseltown - and have a damn good time while she's at it.

1. Her Twitter bio is truly a work of art.

Penning the word momager herself, her Twitter bio covers all the basics.

2. She doesn't hold back - even when the cameras are on. 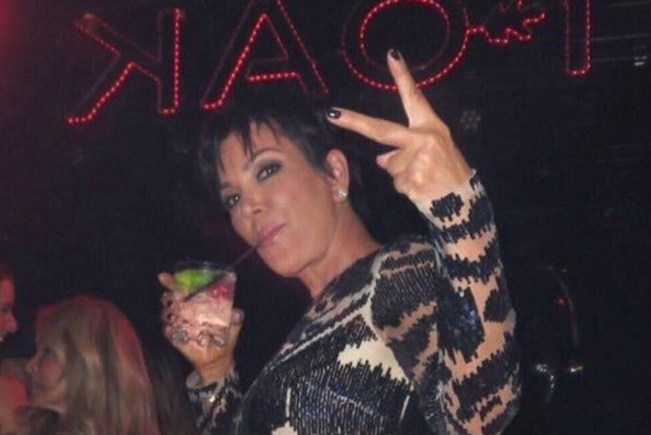 4. She is extremely street smart.

5. She drinks wine straight from the bottle.

A woman after my own heart.

6. Her singing career was FAR too short lived.

7. She will use your mistakes against you if she needs to.

Kris Jenner is a savage for bringing up Kim's 72 day marriage ?? pic.twitter.com/4PN8FsYNq8

8. She's not afraid to use protection to ensure her empire's safety.

@KrisJenner waving a gun around is my aesthetic pic.twitter.com/t5H9Hw8F17

9. She had her own TV show once upon a time.

Kris was cancelled after a 6 week trial. A crying shame if you ask me.

She likes wine AND vodka? I think we might be soul sisters.

11. She's brutally honest about her appearance.

Always honest about cosmetic surgery and the effects of aging, she inspires us for when we get older.

She truly is one gas bitch and we love her just the way she is.

popular
Love Island’s Afia explains why Gemma’s dad has not been mentioned on show
Two dumped islanders have confessed their feelings for each other since leaving the villa
Why Are Men so Obsessed With Boobs? The Answer is Pretty Surprising...
Here Are The Top 20 Most Common Pin Codes in The World
Selling Sunset's Maya Vander experiences miscarriage
Shaughna Phillips brands Love Island heart rate challenge "fixed" and "vile"
Outrage as woman says doctor told her to "be quiet" during labour
You may also like
6 months ago
Kris Jenner releases 'Jingle Bells' cover with Kourtney and Travis on instruments
1 year ago
Idris Elba has a new podcast with his wife all about relationships
1 year ago
Chrissy Teigen and Kris Jenner launch new cleaning and self-care line
2 years ago
Kim Kardashian recalls a moment her mum 'ruined her life' and it's SUCH a Kardashian story
3 years ago
Kris Jenner rocked a new BLONDE haircut at last night's Met Gala and served
3 years ago
Kris Jenner reveals how much her family charges for sponsored posts
Next Page