"I may have done something wrong but whatever I did, I don't think I deserve this."

It feels like months since the Tristan Thompson and Jordyn Woods cheating scandal first kicked off - and it probably feels like even longer for Jordyn herself.

For the past 12 or so days, the 21-year-old has received death threats. She has been called a whore and a home-wrecker. She's been advised to stay in her house, afraid to look at her phone, and ostracised by the people she thought would be part of her family forever.

Nobody knew for sure exactly what happened that night, but they did know one thing - if anything went down between Jordyn and Tristan, there was two of them involved.

And yet, we all focused on Jordyn. Of course we did. She's Kylie's best friend. She's got nine million followers on Instagram. She's interesting. Tristan isn't.

But she's also a young woman who's been absolutely dragged for filth for the past week or so. And Tristan? Well, he hasn't received even a quarter of the shit that she has. 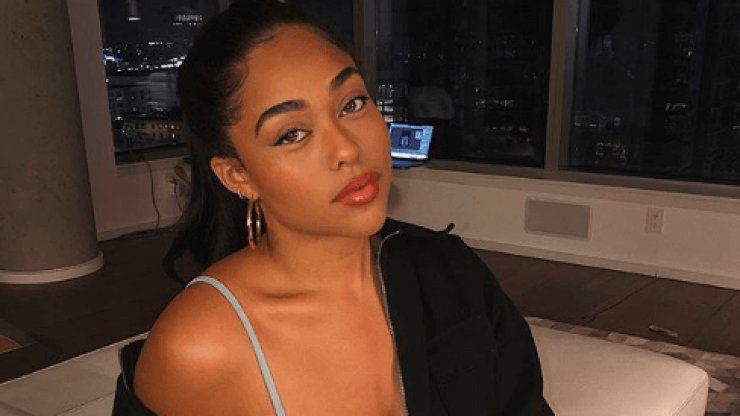 In her first interview since the whole debacle started, Jordyn admitted that she shouldn't have been in Tristan's home. 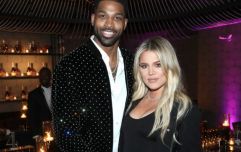 END_OF_DOCUMENT_TOKEN_TO_BE_REPLACED

"On the way out, he did kiss me," she admitted. "No passion, no nothing, he just kissed me. It was like a kiss on the lips. No tongue kiss, no making out, nothing."

"I don't think he's wrong either because I allowed myself to be in that position. I was like, that didn't just happen.

"I got in the car and I was like, no that didn't happen. I was more so in shock. Like let me just pretend like this didn't happen." 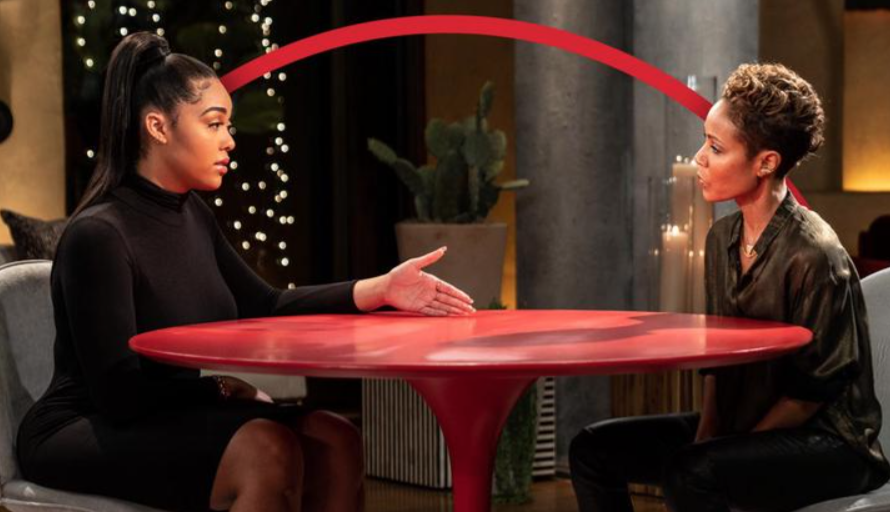 And really, who among us hasn't been (or at least knows someone who has been) involved in a similar enough situation?

A situation you try to pretend didn't happen, feel immense guilt over, and know you've done something wrong. A situation where hindsight is everything.

We've all been in one. The only difference here is that the whole world was watching when Jordyn Woods found herself in it.

"They're putting their focus on a young black woman who made a mistake," she said, "and a mistake that is not worthy of crucifixion."

"I may have done something wrong but whatever I did, I don't think I deserve this." 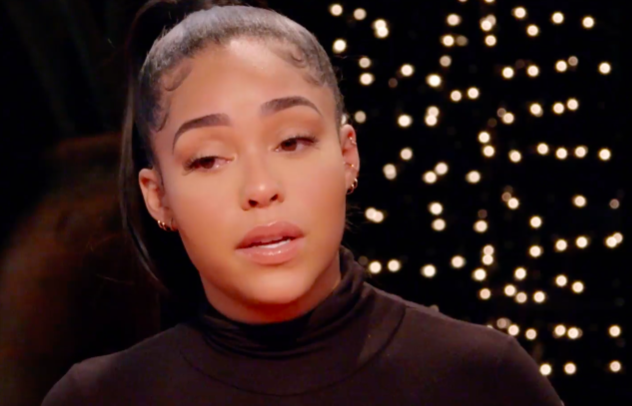 Khloe has since responded to the Red Table Talk interview.

Within an hour of it being shared online, she declared that Jordyn was the reason why her family had split up, and condemned the 21-year-old for speaking out.

Unfortunately for Jordyn (and anybody else who's absolutely done with all of this) the saga is far from over.

But Jordyn's interview was solid. She was dignified, she was regretful, and she was totally believable.

Whether she's actually telling the whole truth or not is anybody's guess, but she's told her story, given her side, and taken full responsibility for a situation that isn't entirely her fault.

She's the one taking the brunt of the blame for this. And her response, whether you want to believe it or not, should be worth something.

popular
QUIZ: How well do you remember The Rugrats Movie?
Love Island's Lucie and Luke have confirmed they are, indeed, dating
QUIZ: Can you name the Keanu Reeves movie from just the screenshot?
Lidl launches own fake tan and it'll only set you back €3.99
Staycation: 7 gorgeous glamping spots for your Irish summer getaway
There's a Harry Potter themed Airbnb in Roscommon and we just need to visit
Womb stories: Bodyform's latest ad is a triumph for women's health portrayal
You may also like
10 months ago
Tristan Thompson is reportedly trying to win Khloé Kardashian back
1 year ago
Tristan Thompson shares gushing tribute to 'beautiful' and 'amazing' Khloé Kardashian
1 year ago
Khloe Kardashian just spoke about the rumour that she was Tristan's mistress
1 year ago
Kylie Jenner, Jordyn Woods and Tristan Thompson were all at a party together last weekend
1 year ago
3 months on: Kylie Jenner FINALLY speaks about the Jordyn Woods and Tristan Thompson drama
1 year ago
Khloe Kardashian and Tristan Thompson spotted together for the first time since cheating scandal
Next Page