The now three-year-old has accomplished a lot during her ever-so-short time on this earth. 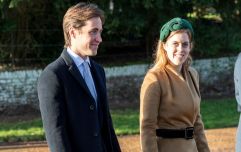 END_OF_DOCUMENT_TOKEN_TO_BE_REPLACED

Since her birth way back when on May 3, 2015, she has had a load of landmarks turned pink in her honour, started nursery school, and been branded a legitimate style icon.

No, really. She has.

She's also had a lot of moments where she was clearly having none of whatever was going on around her.

And at the end of the day why should she? She's a toddler, she doesn't know what the craic is.

Anyway, here's a comprehensive collection of the princess's best bits, as told by her organically sassy nature and her general iconography.

1. The time she got given out to at the royal wedding 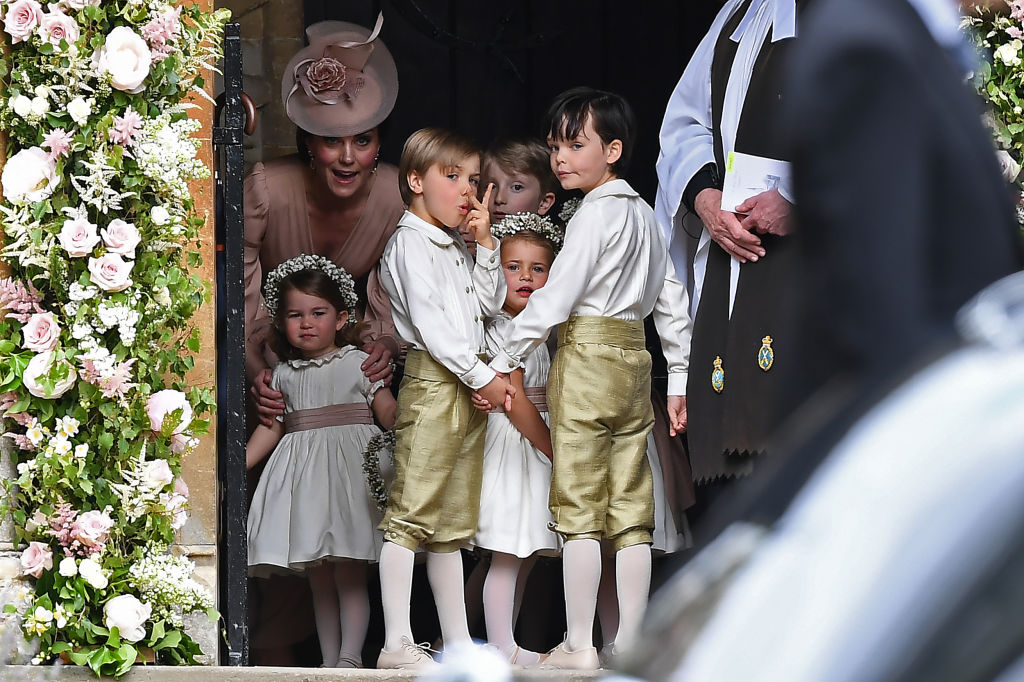 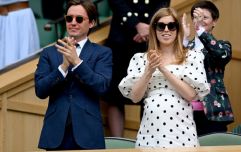 END_OF_DOCUMENT_TOKEN_TO_BE_REPLACED

A staple Princess Charlotte moment, if we ever saw one.

Publications in the UK will say that the Duchess was simply bending down to speak to Charlotte, but she was definitely getting a bit of of bollocking, we can sense it.

She's taking it well anyway, in fairness to her. 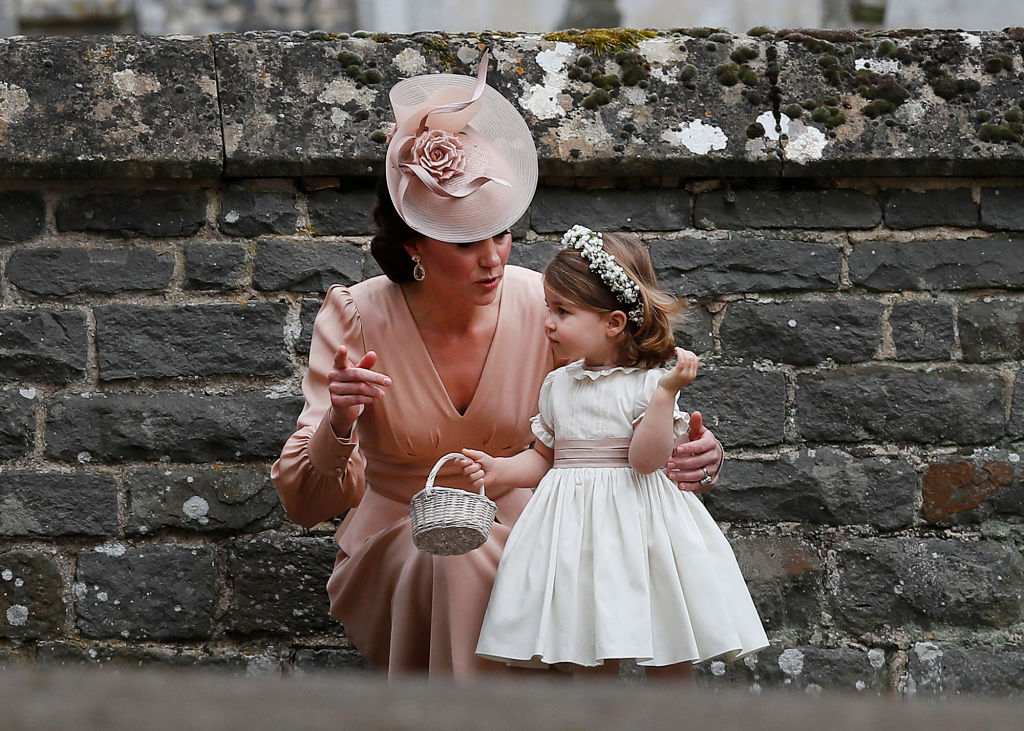 2. The time she did a royal wave 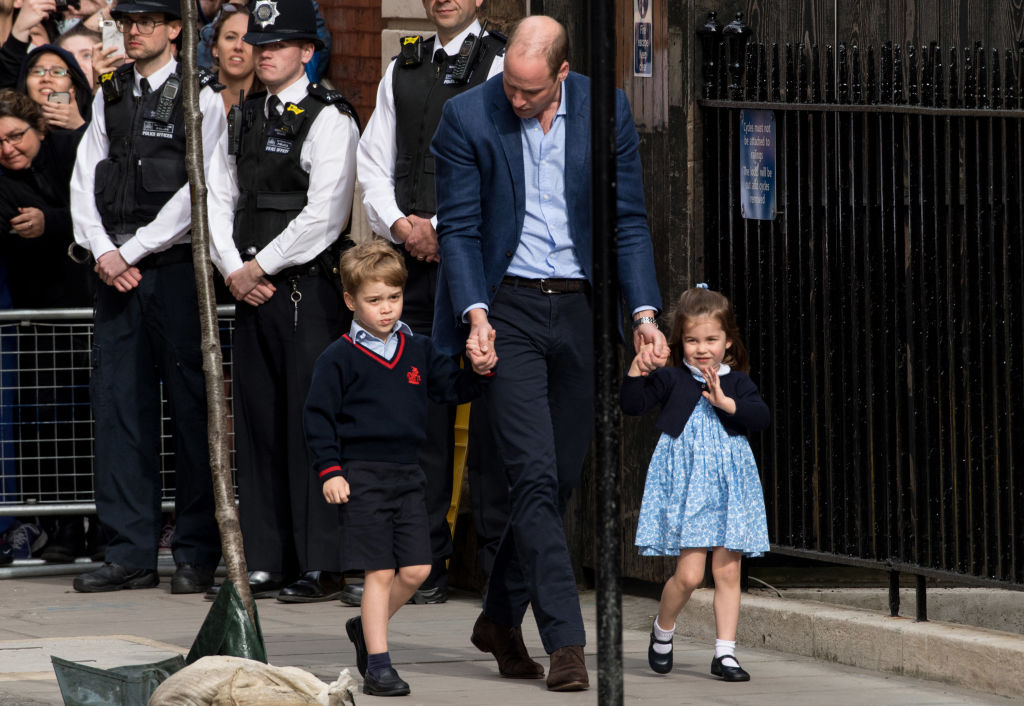 A few weeks back, Prince Louis was born and everybody went wild for him.

Princess Charlotte was not one of those people, as calmly exhibited as she gave a perfect royal wave while entering the Lindo Wing to meet him. 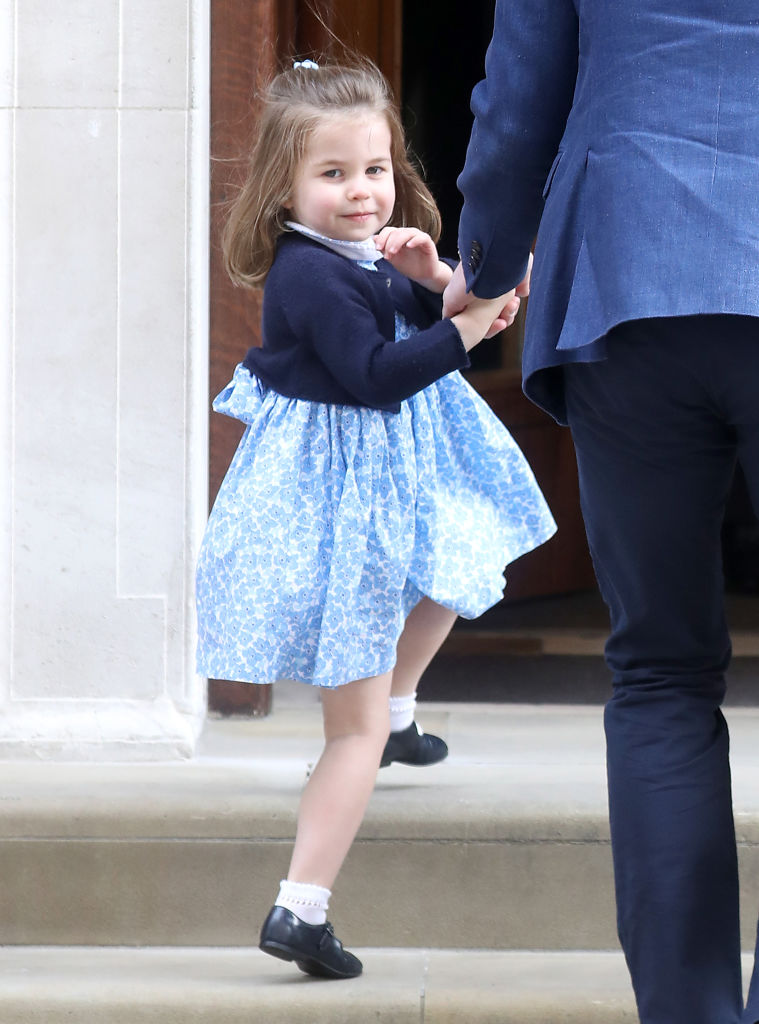 3. The time she got school photos done

Princess Charlotte is the poster girl for going to school. It's been decided, just go with it.

Nobody in her class will ever be more of a nursery icon and her I-just-started-school headshots prove it. 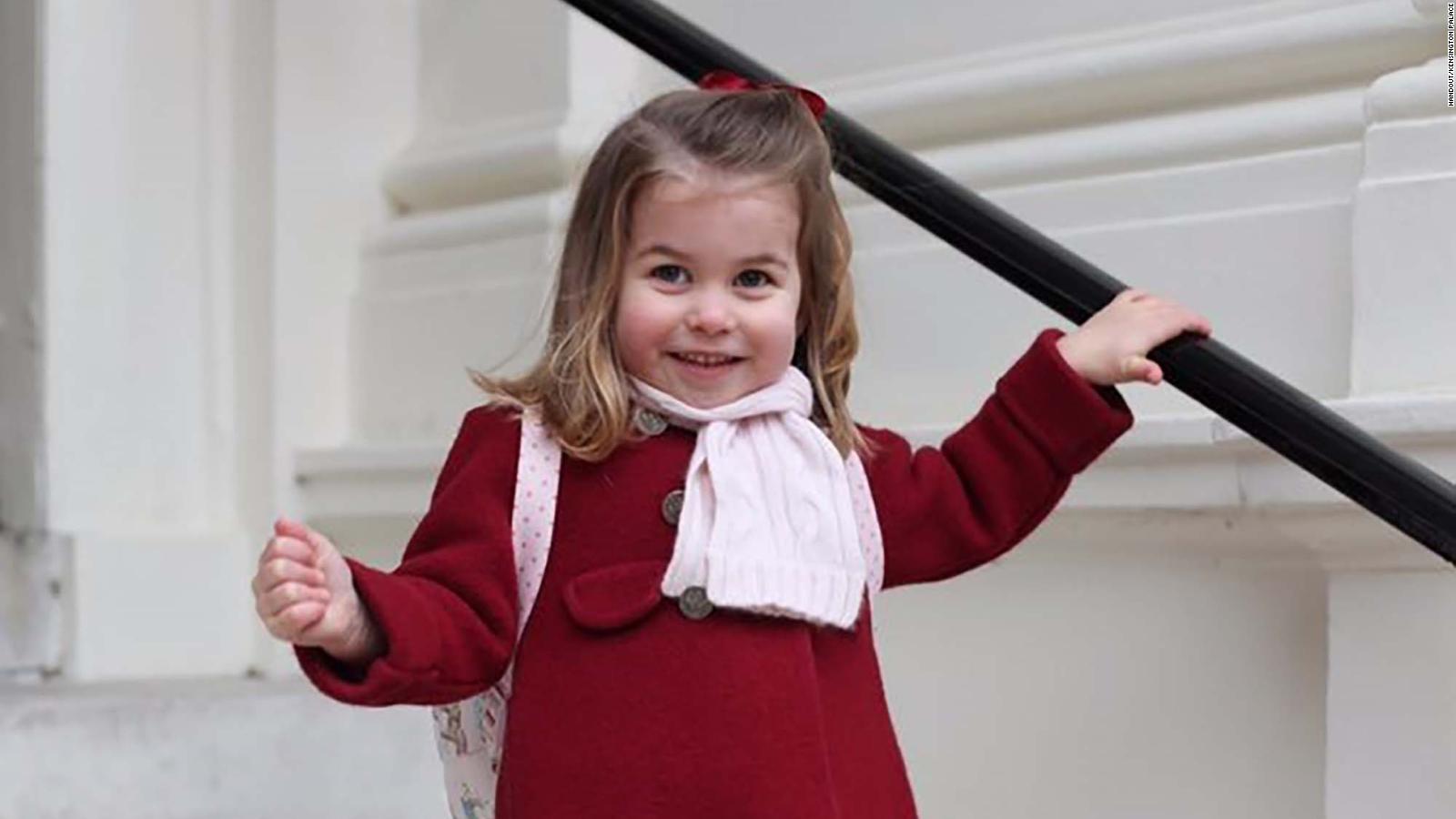 The three-year-old currently attends Willcocks nursery school near Kensington Palace. She started there in January of this year.

4. All the times she just looked super bored 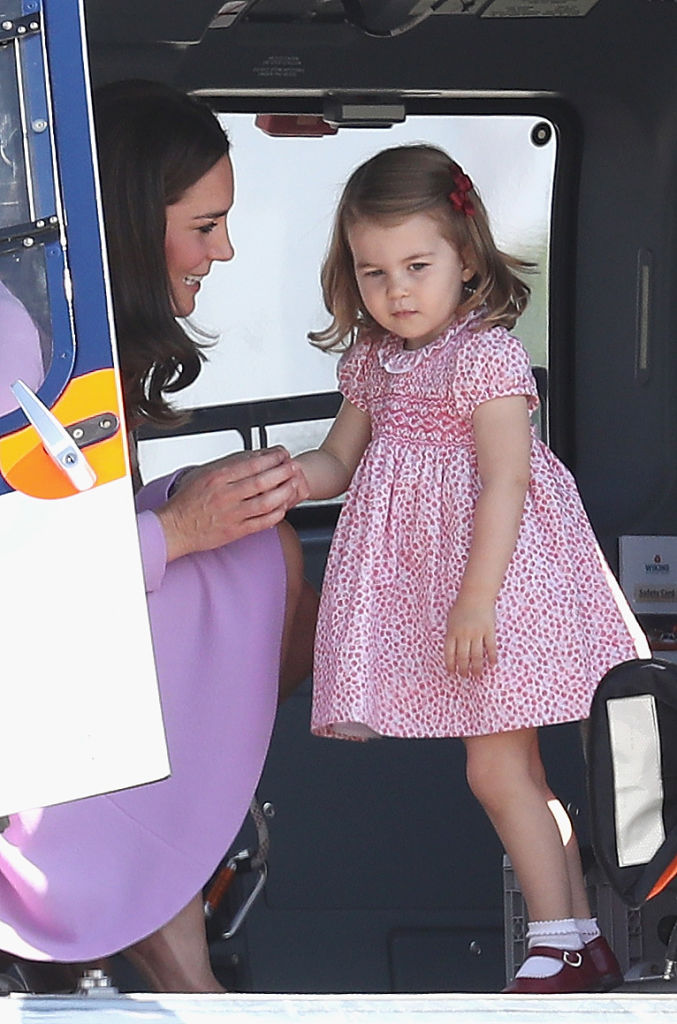 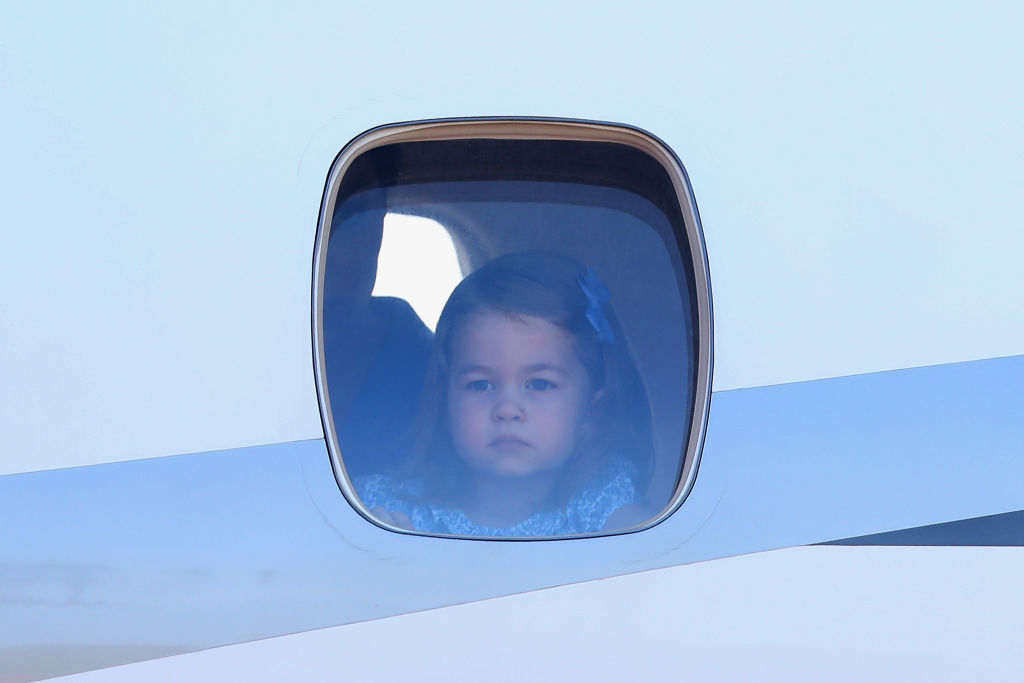 5. The time everyone thought Prince George was hugging her but really he was hitting her across the head

She recovered well, in fairness.

OK, this is more of an iconic George moment as he's the one who instigated the hit (playful hit lads, calm down) as they entered the Lindo Wing to meet their baby brother for the first time.

As the pair are walking through the doors, George moves his arm as if to hold Charlotte, but from a different angle he was just giving her a gentle hit on the head.

A truly iconic moment for all involved.

popular
Shirley Ballas books breast exam after Strictly viewers spot lump
Hollywood couple Joe Manganiello and Sofia Vergara seen enjoying a Cork chipper
Aisling Bea is reportedly dating a leading Hollywood man
You can now apply for tickets to the Late, Late Toy Show
You can now get paid to eat wine and cheese for Christmas
You can now live in the iconic house from Sabrina The Teenage Witch
Irish TikTokers are telling their dads they paid €50 for 'premium air' in their tyres
You may also like
1 month ago
“They’d never force him to go”: Kate and William to decide to send Prince George to boarding school or not
2 months ago
Ghislaine Maxwell "prepared to give evidence" in Prince Andrew sexual assault lawsuit
2 months ago
“Mummy, please stop taking photographs” - Prince George turns 8 years old today
2 months ago
Kate Middleton confesses "mum guilt" around saying goodbye to her children
3 months ago
Prince George to be kept out of limelight after "barrage of social media abuse"
3 months ago
Kate Middleton and Meghan Markle are back talking after Lilibet birth
Next Page