Hudson was also the godson of director Quentin Tarantino.

Authorities did not confirm when the tragedy took place.

He had been living in Wahiawa, Hawaii, with his wife Carlie. 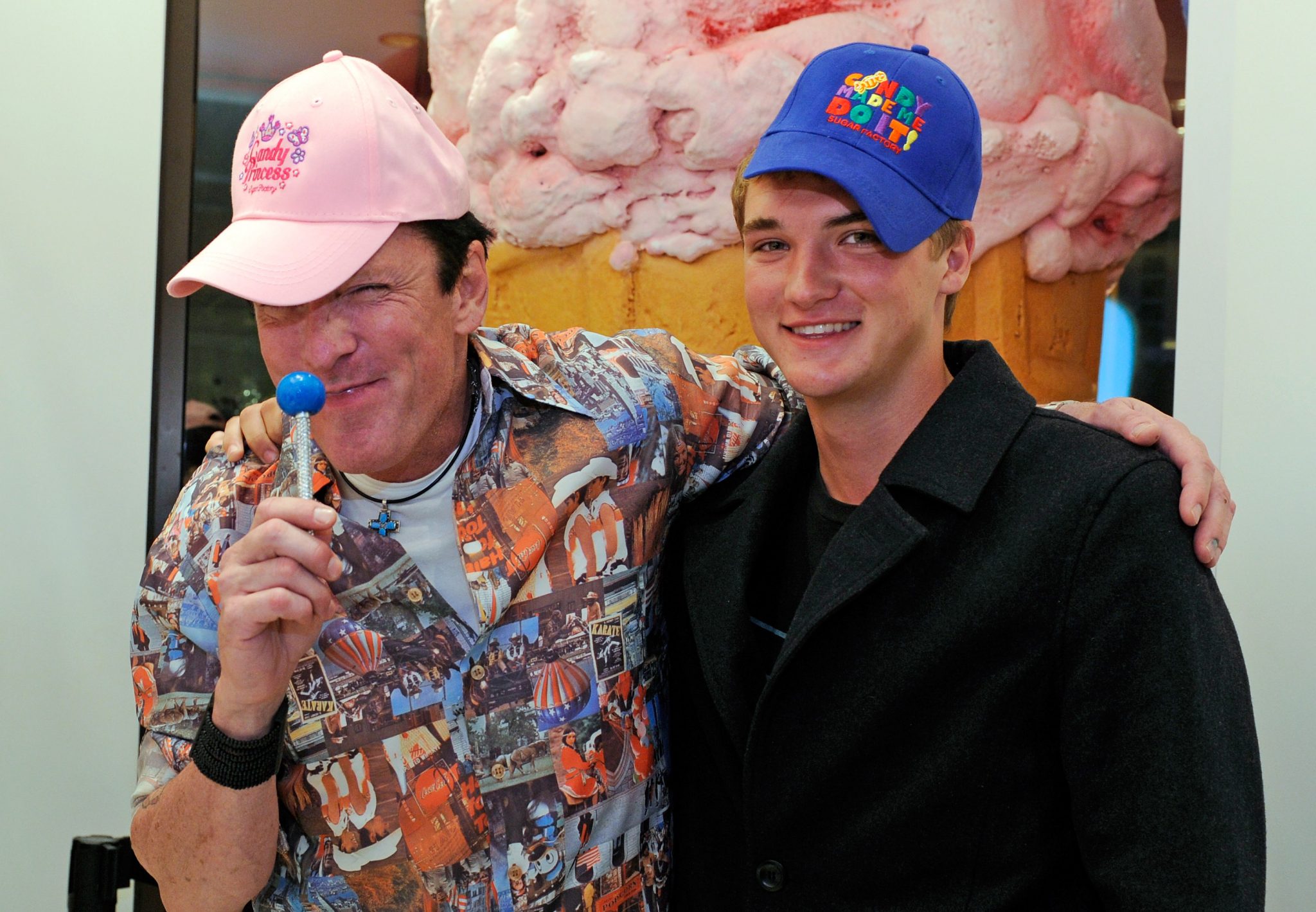 END_OF_DOCUMENT_TOKEN_TO_BE_REPLACED

Photographs from his Facebook page indicate that he had served in the US army and was posted in Afghanistan for some time.

Hudson was the godson of Oscar-winning director Quentin Tarantino. His father has collaborated with Tarantino on multiple films, including Reservoir Dogs, Kill Bill, and The Hateful Eight. 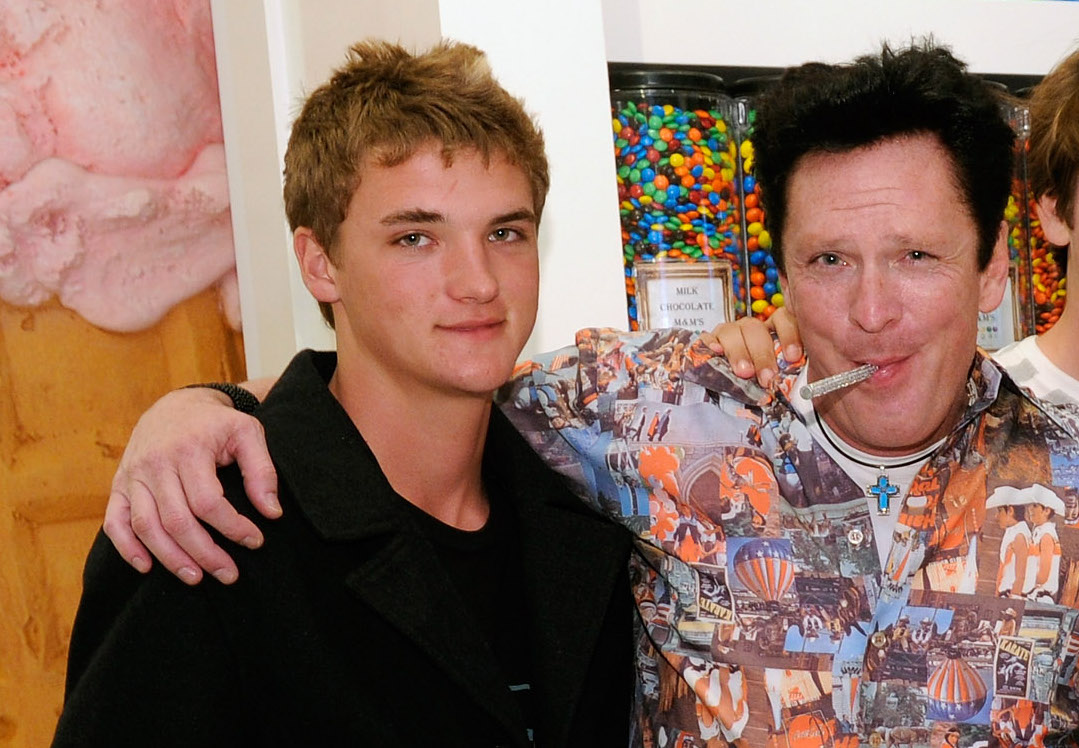 END_OF_DOCUMENT_TOKEN_TO_BE_REPLACED

Outside of his work with Tarantino, Michael is known for his roles in Die Another Day, Sin City, Thelma and Louise and Donnie Brasco.

He is currently married to actress DeAnna Madsen, Hudson’s mother, who is reportedly travelling to Hawaii after her son’s death.

END_OF_DOCUMENT_TOKEN_TO_BE_REPLACED

Michael also has two sons from a previous relationship - Christian, 31, and Max, 27 - who he shares with ex Jeannine Bisignano.

The devastated family released a statement to The Blast following Hudson's passing, which read:

"We are heartbroken and overwhelmed with grief and pain at the loss of Hudson.

"His memory and light will be remembered by all who knew and loved him. We ask for privacy and respect during this difficult time. Thank you."